My attempt to speak Swedish has been treated with polite benevolence, writes Riika Kuuskoski, who moved to the archipelago for two months. 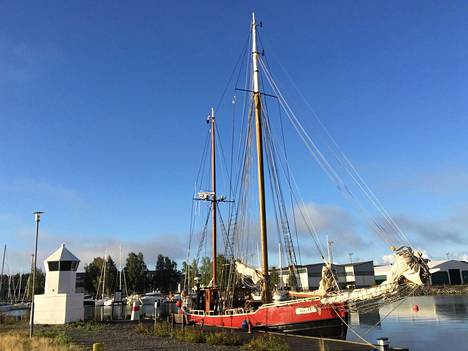 Mom left for the island.

A woman from Helsinki in her fifties moved to Kemiönsaari for a two-month internship.

The children and dogs stayed home with their father.

This is the fourth part of the series.

After a week and a half of archipelago, I began to resort to shortcuts, which are also used by Swedish speakers.

Admittedly, those who put Finland in their sentences are more likely to be bilinguals from Helsinki than the original Kemiönsaari residents.

On the first evenings, the sleep tasted after the day had been pinned to Swedish in interaction situations.

When words aren’t enough to tell, you have to come up with ways to get around it.

The sailing ship arrived at the port of Taalintehdas. Photo: Riga Kuuskoski

When I moved two months Kimito Island - Kemiönsaari - I decided to talk to a lot of Swedish for three reasons: I like to imagine a trip abroad while now corona-time can not travel, I want to improve my language skills - and for once, take advantage of it, that I have read the school for seven long years of Swedish.

In Helsinki, almost all Swedish-speakers are so fluent bilingual that they always politely switch to Finnish, and in Sweden you don't dare to speak Finnish-Swedish when you don't realize anything about the counter-movements sung in Riksvenskan.

In recent years, I bravely spoke Swedish to a family friend from Skoon, but I was always loud that he didn’t have time to ask anything and realize I didn’t understand his speech.

I still put two daughters in a Swedish-language language bath, so Swedish has been allowed to warm up after the child has read a physics or history exam, for example.

Unfortunately, we jumped over that piece of the test area that explained the casting and making of steel from iron because I just couldn’t.

Blast furnace terms would be used here in the landscapes of Taalintehdas Ruukki.

Taalintehdas tori is part of the archipelago. Photo: Riika Kuuskoski

Putlaus - in Swedish Puddel - is an essential vocabulary, as the first Finnish-speakers came to the place in the 1860s precisely because of the putty plant.

More staff were needed for the new facility.

Due to labor shortages, the Walloons, the French-speakers of Belgium, who were skilled in iron processing, have also moved to the area in the past.

On Kemiönsaari, 68 per cent of the municipality's 6,600 inhabitants speak Swedish as their mother tongue and 28 per cent speak Finnish.

There seems to be a peaceful coexistence between languages: each speaks their own language, and the other responds with their own.

No one needs to truncate their own expression, and at least the understanding of what is heard remains high.

I was spying on a meeting of a local association in a cafe, and that’s exactly how it went.

Those working in service professions change the language according to the client.

Hey is a good opening from the seller because it can be hey or hey.

The customer can then choose which one to twist.

Many Finns seem to feel that they will not be accepted as a real islander, even if the family has lived here for 70 years.

On the other hand, the Finnish skills of Swedish-speaking young people can be so fickle that they do not dare to leave the island to study.

Some Swedish-speakers follow the Swedish media more than Finnish ones.

Melodifestivalen is considered, but Vesa-Matti Loiri may be an unknown character.

The local dialect is easier than the Swedish state but not quite easy all of a sudden.

The double consonants are narrowed, that is, the comma is a comma and simma sima.

Vowels are abbreviated at the end: Terrassen is terrassn.

A good sea route to Sweden was one of the important reasons for founding Ruukki in the village of Taali in 1686. Photo: Riga Kuuskoski

My agreement has so far been treated with polite benevolence.

Only once has it been stared in astonishment.

I said something about a hundred-year-old workers' house at the Taalintehdas, called Rotanloukko aka Råttfällan.

However, I said Råttfyllan or rat rat.

They did not understand it despite their best will. 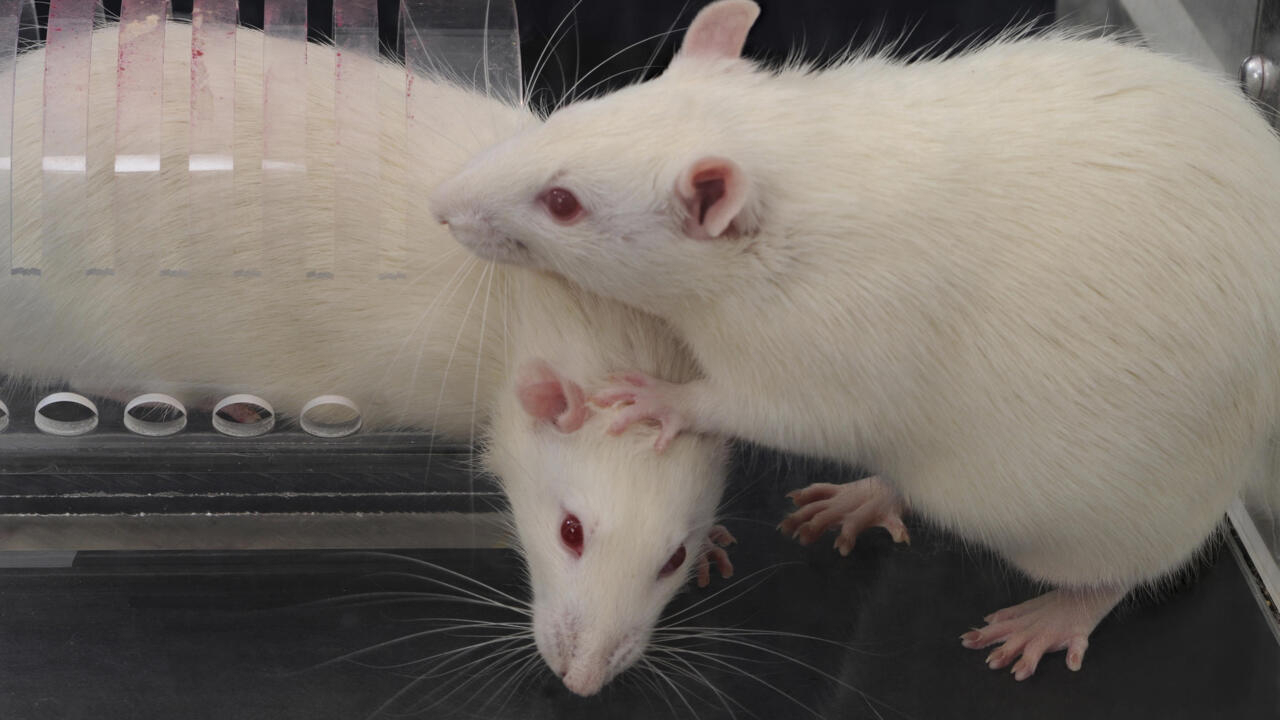 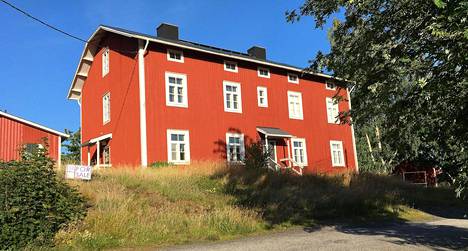 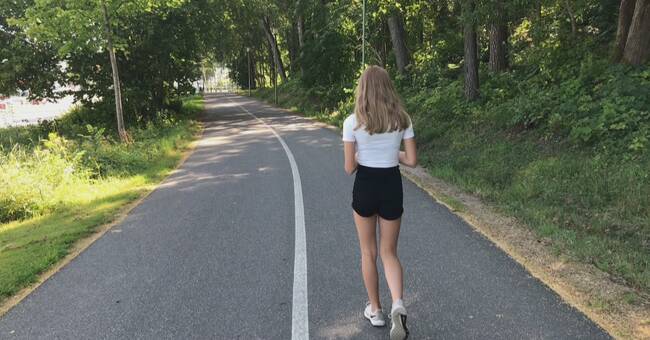 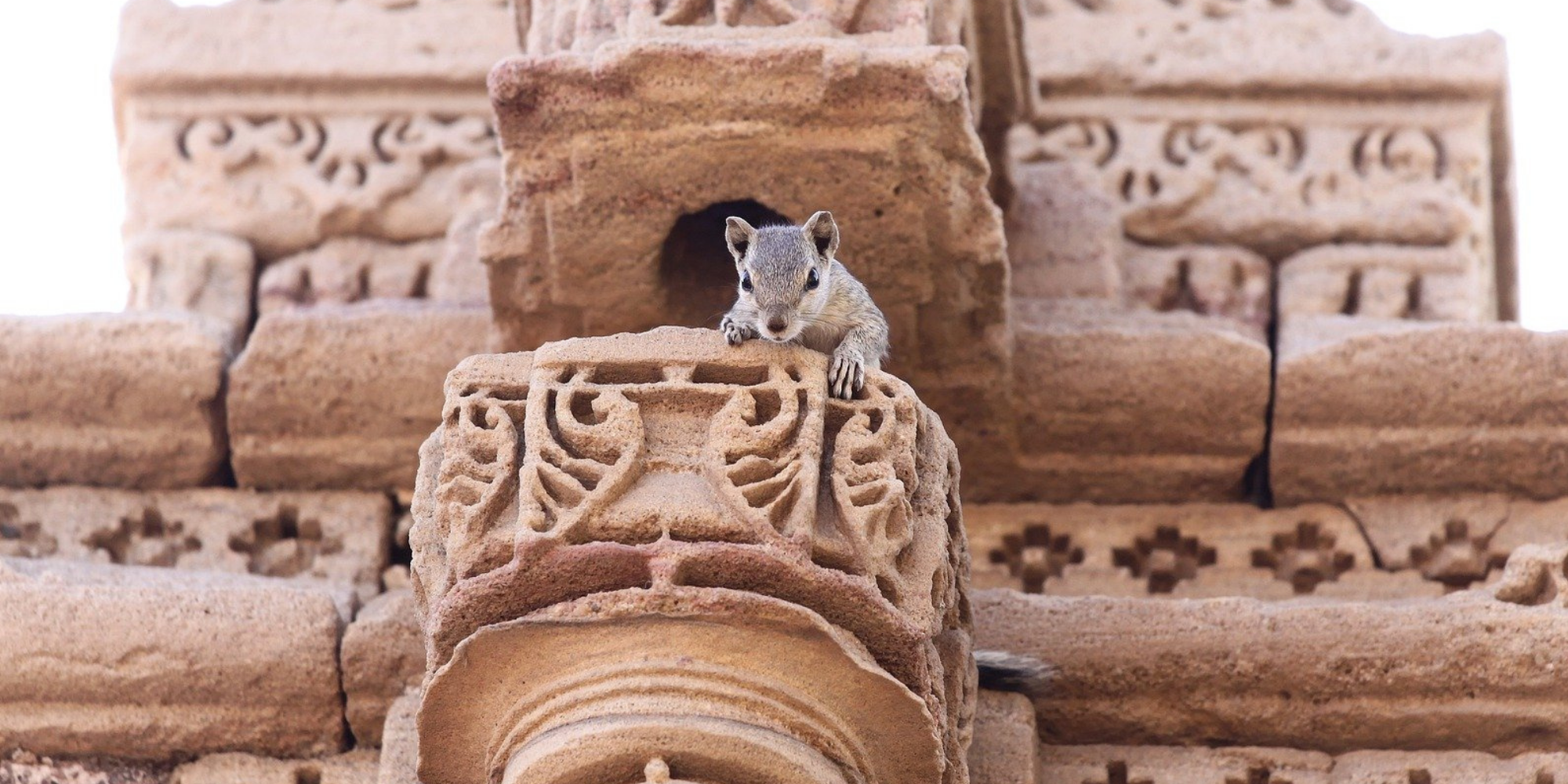 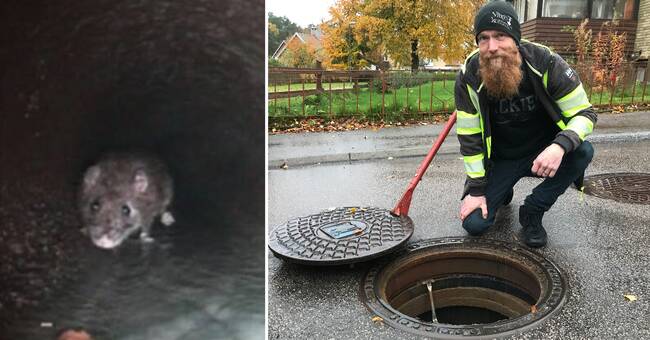 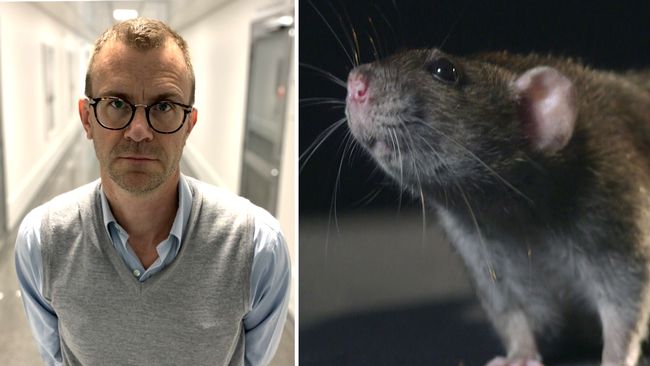 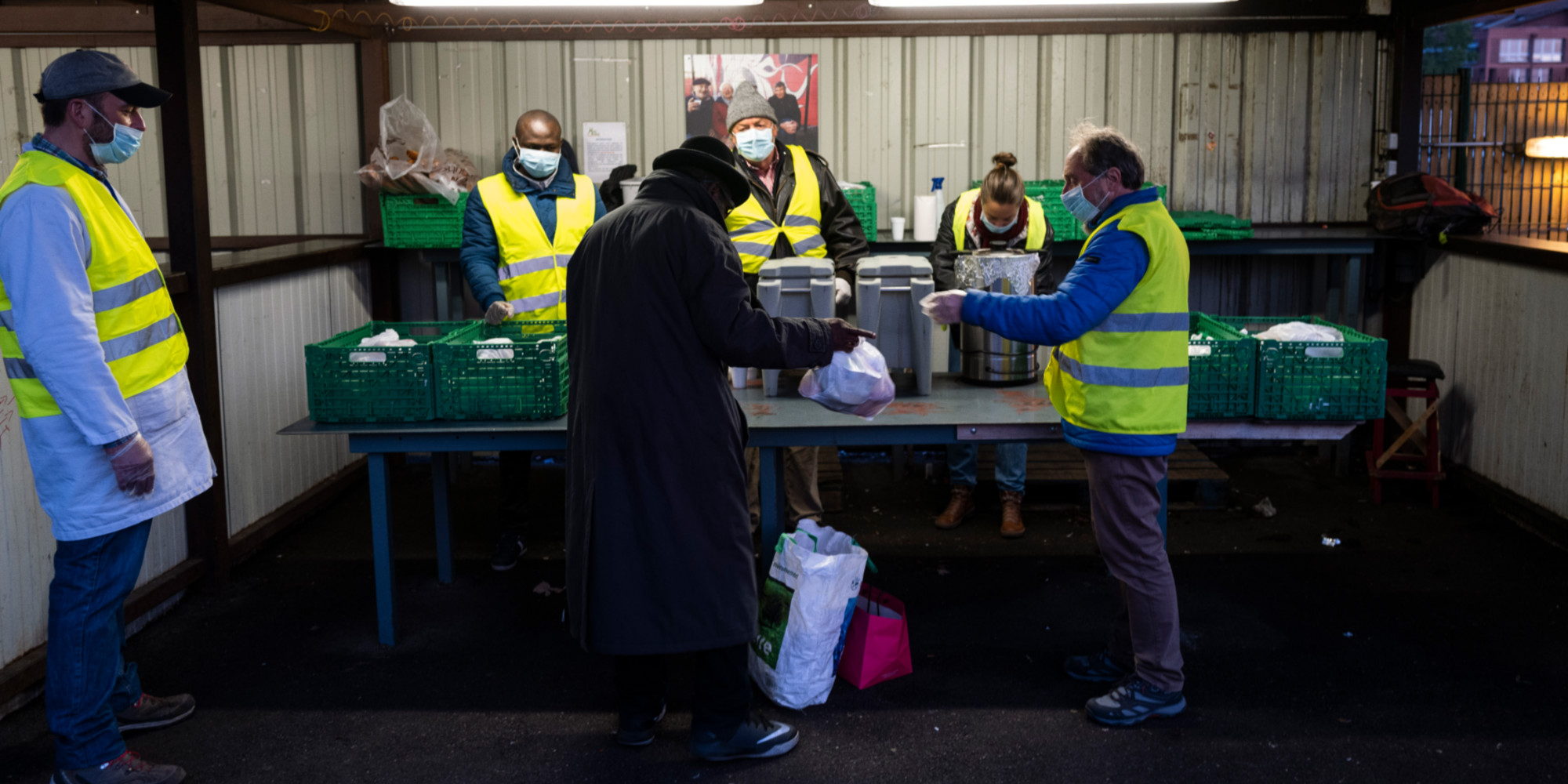 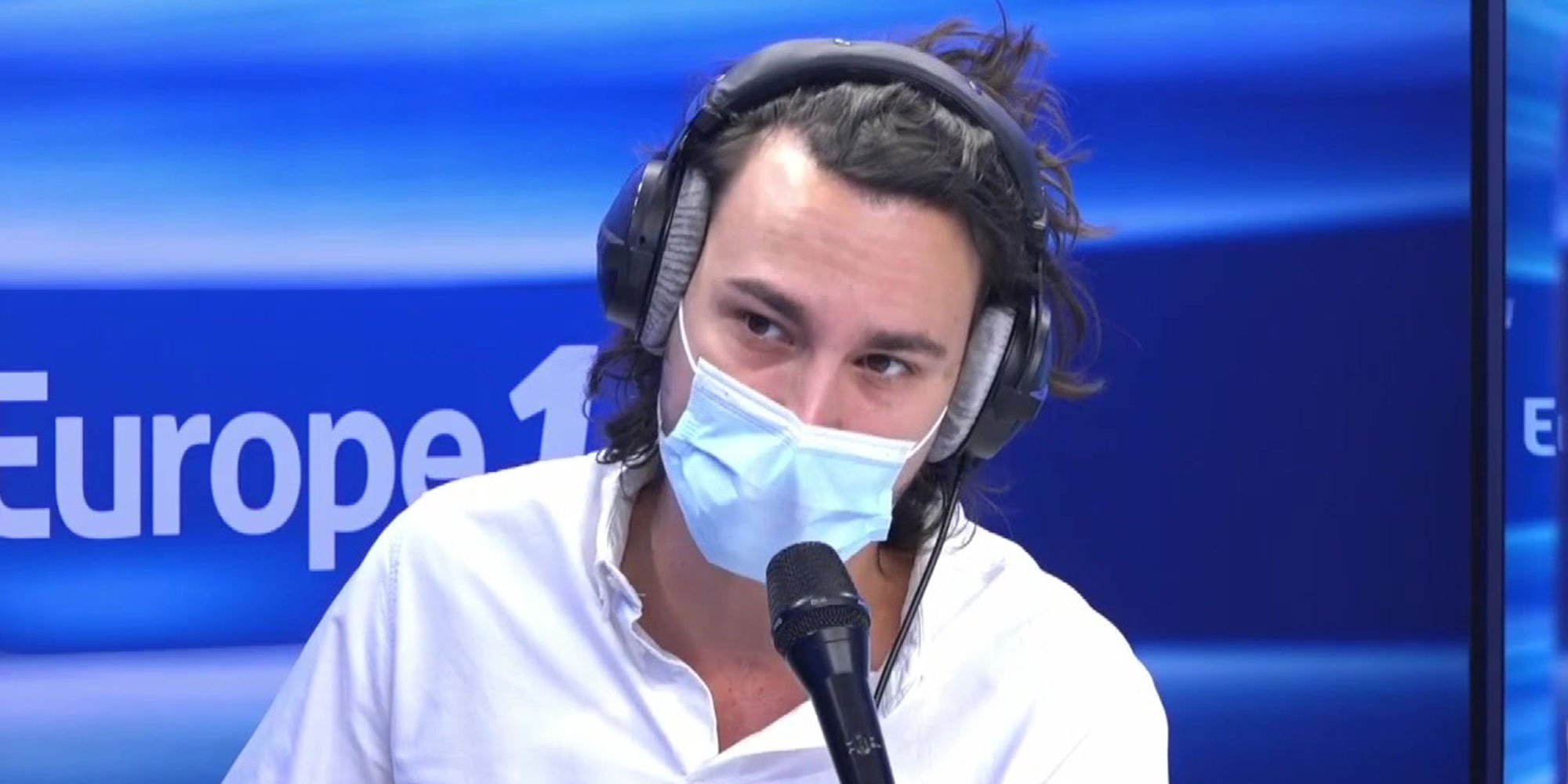 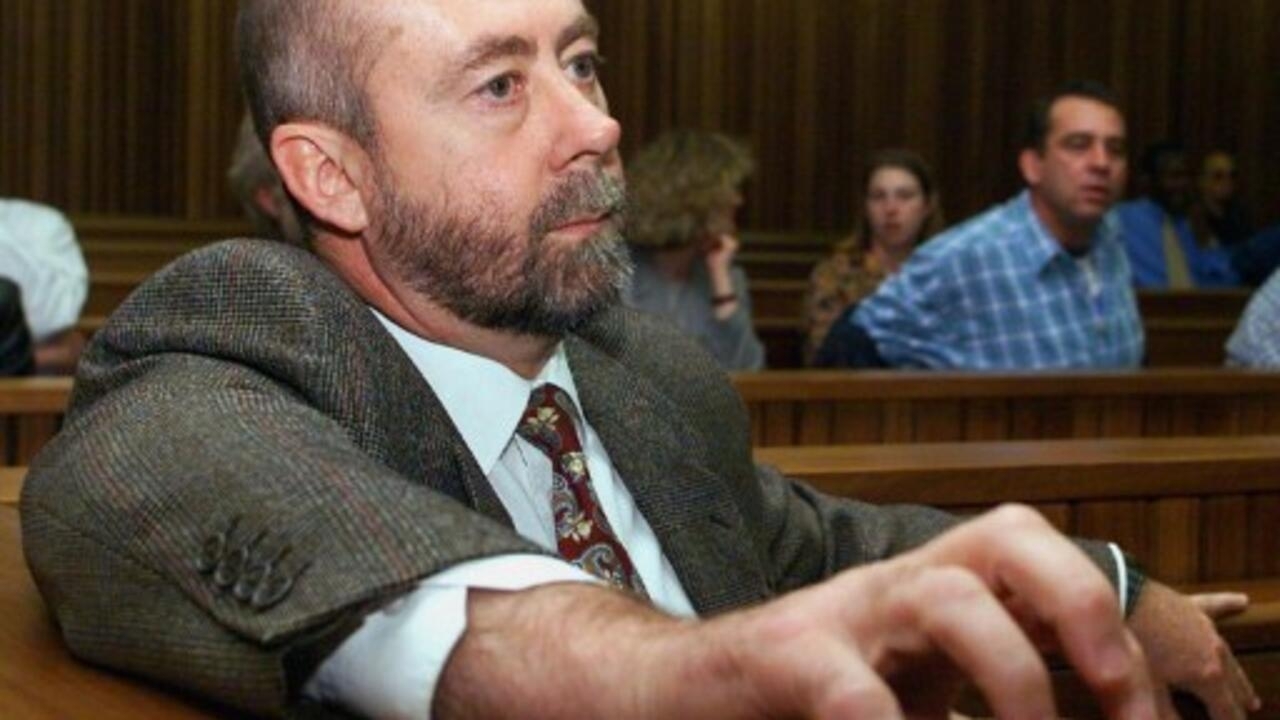 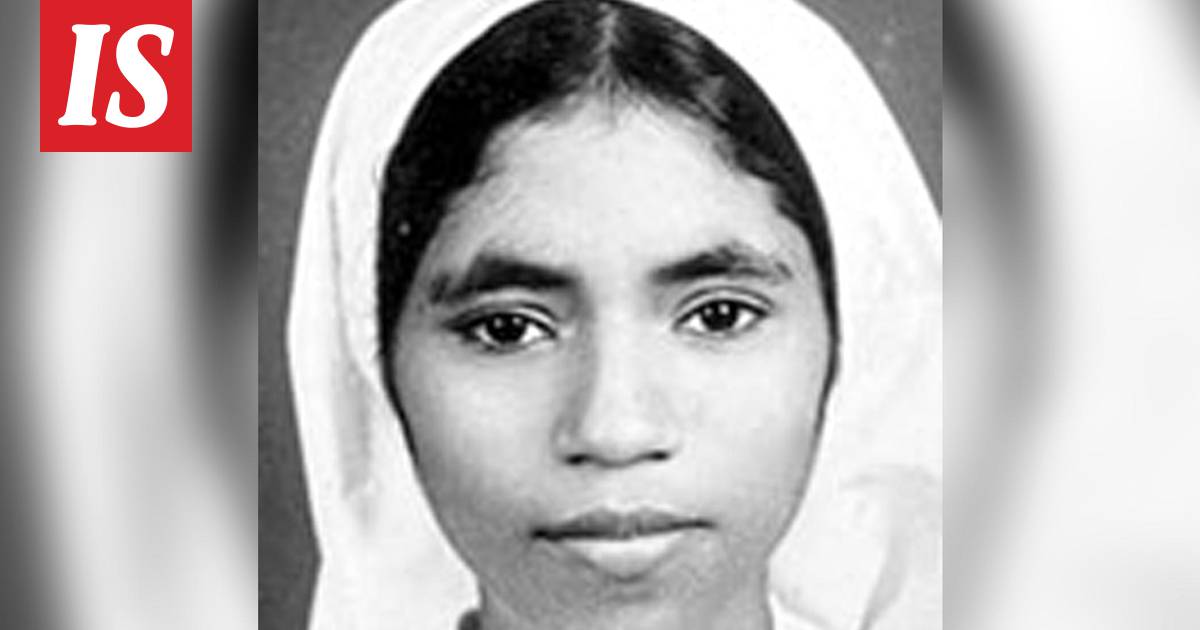 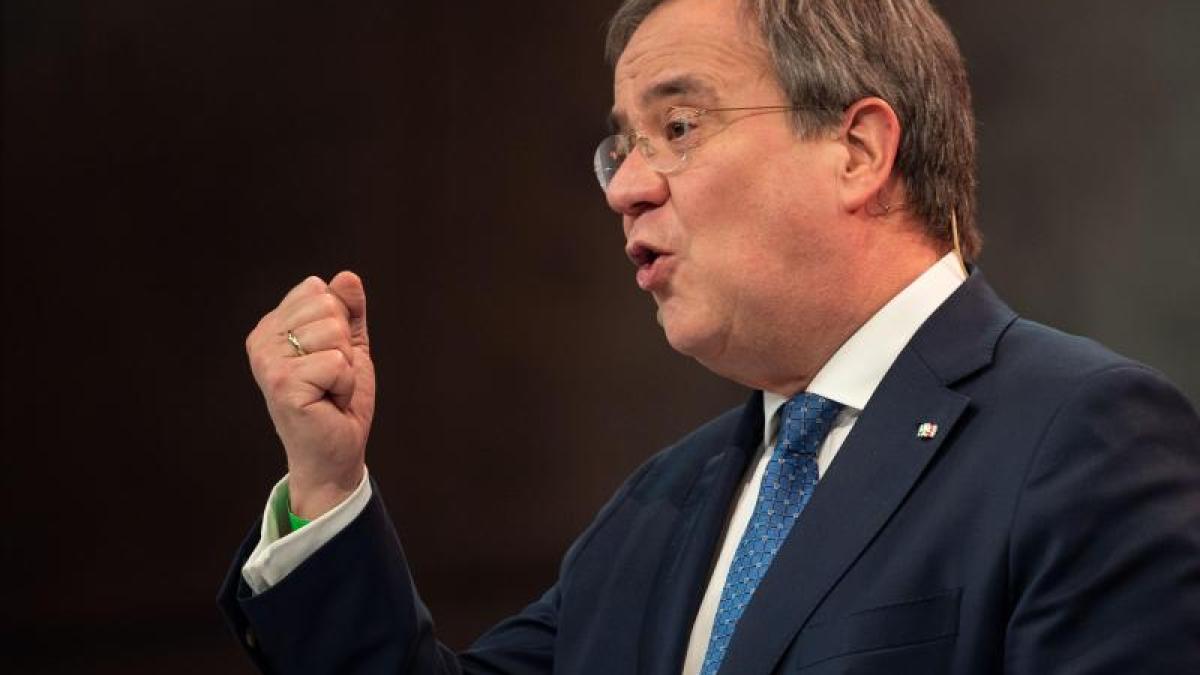