Here you will find information on the subject of "Boris Johnson announces". Now read "Corona: Early curfew for British pubs and restaurants". 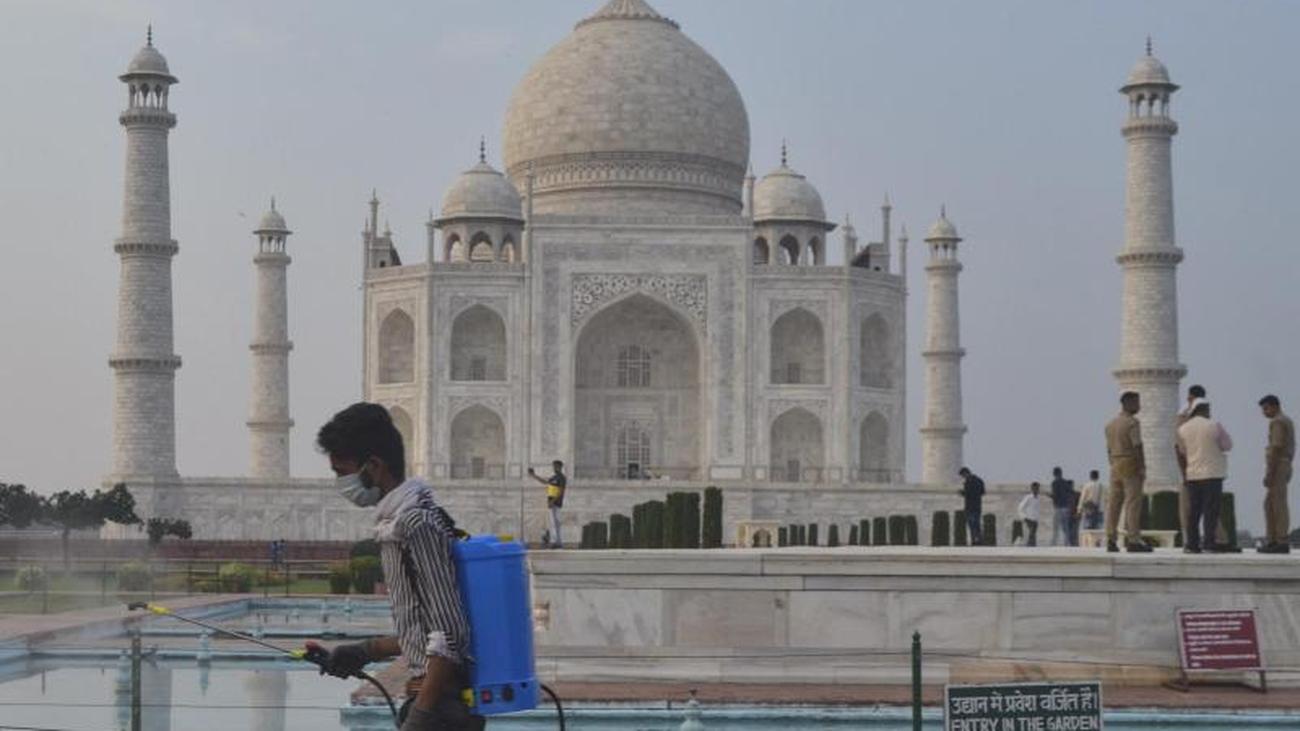 The government announced that pubs and restaurants should close no later than 10 p.m. on Thursday.

In addition, only table service will be allowed.

Johnson wanted to address the British with a speech today to make them aware of the seriousness of the situation and to remind them of the applicable distance and hygiene rules.

If the virus continues to spread unhindered at the same pace, the UK could count nearly 50,000 cases a day by mid-October, leading health experts warn.

The government is therefore also considering a temporary shutdown of public life, a kind of compulsory break of two to three weeks, during which restaurants and pubs could be completely closed again.

Much of the country in northeast England, Northern Ireland and Wales are already living with tougher measures.

"Nobody underestimates the challenges that the new measures mean for companies and individuals," said the government.

However, everything must be done to stabilize the health system. 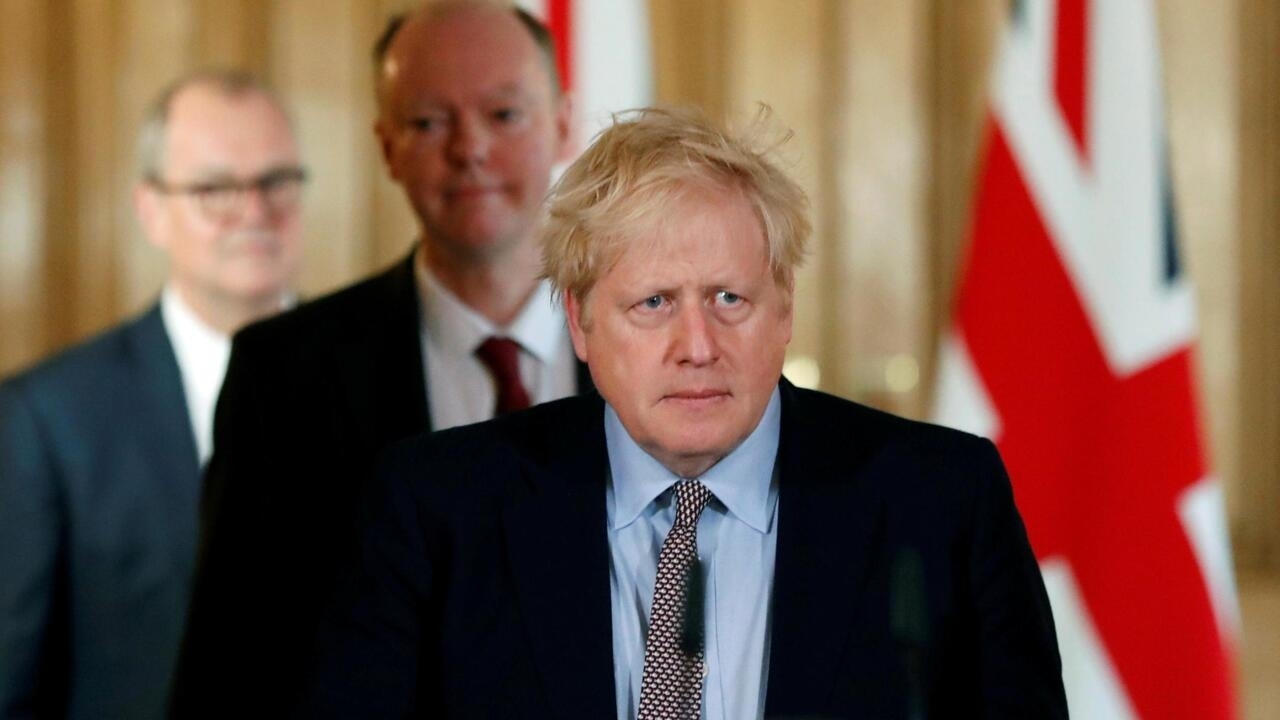 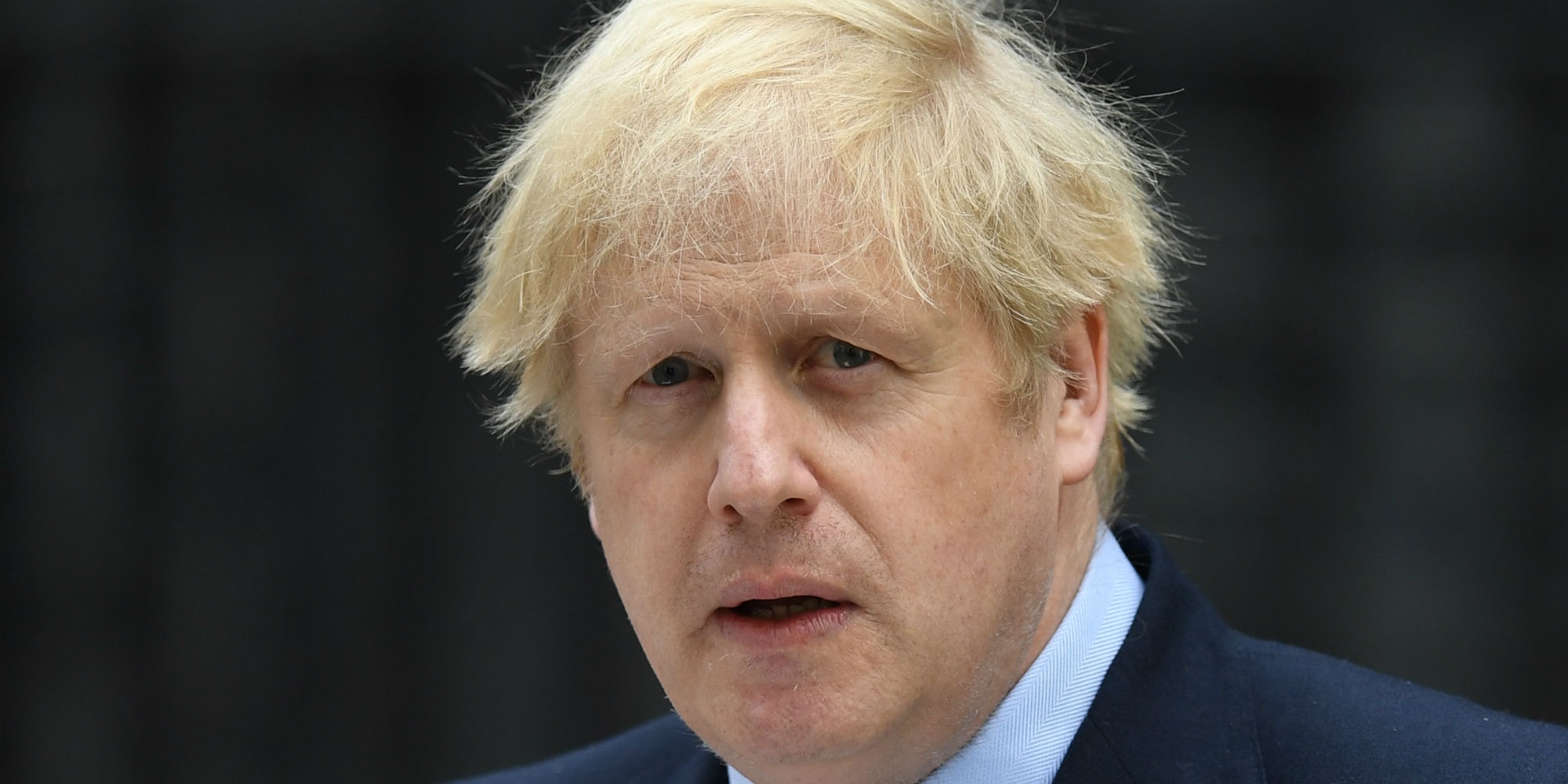 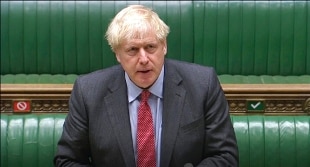