Another case relates to an accident in February 2018 at a paper and hygiene paper mill.

In the accident, the worker's foot had slipped, apparently due to a piece of paper or cardboard on the floor, and he had taken support from the belt conveyor.

The district court held that the employer had allowed the workers to use the dangerous machine, even though its protection had been inadequate.

The district court sentenced the plant operation manager to a fifteen-day fine for an occupational safety offense.

One of the cases is related to an accident at work at a cabling site in Pirkanmaa in May 2018.

In Turma, a cable reel weighing about 800 pounds fell to the ground and spun on top of the worker, causing him injuries.

The district court found that the CEO of the civil engineering company had violated occupational safety regulations by neglecting adequate training and instructions for employees.

However, the district court did not convict the CEO because he found the guilt to be reduced by the fact that an accident like the one that occurred occurred is very rare and, in addition, an alternative way of lifting the reel involved safety risks. 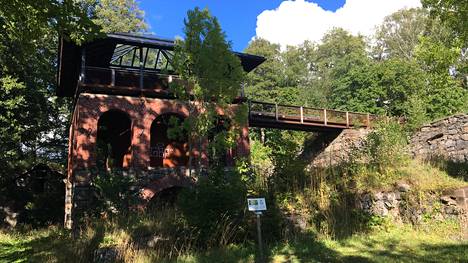 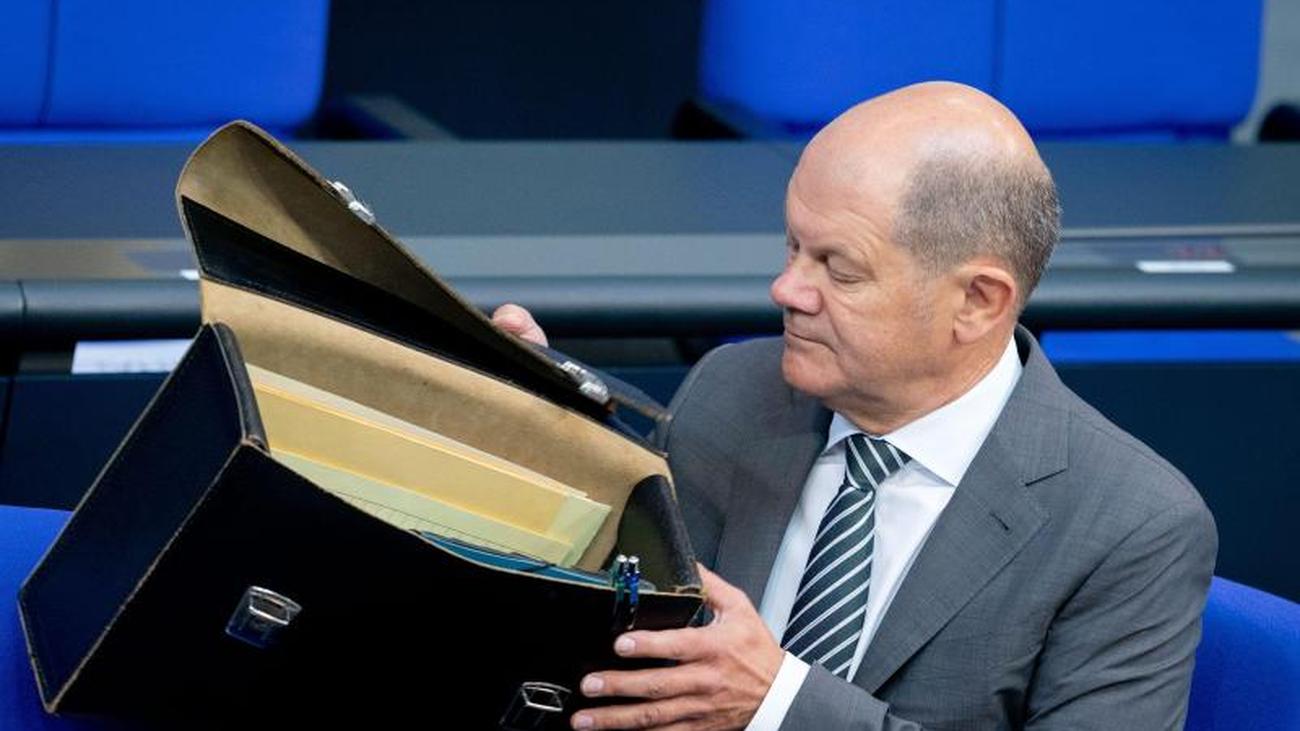 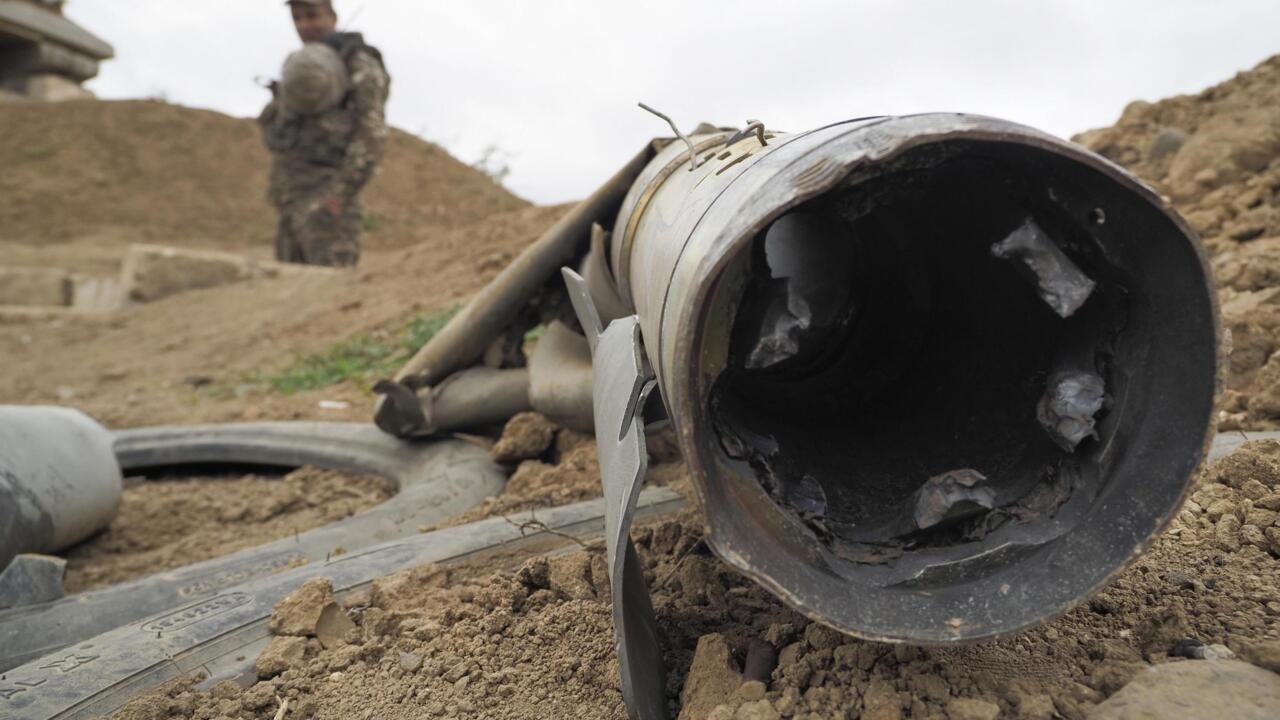 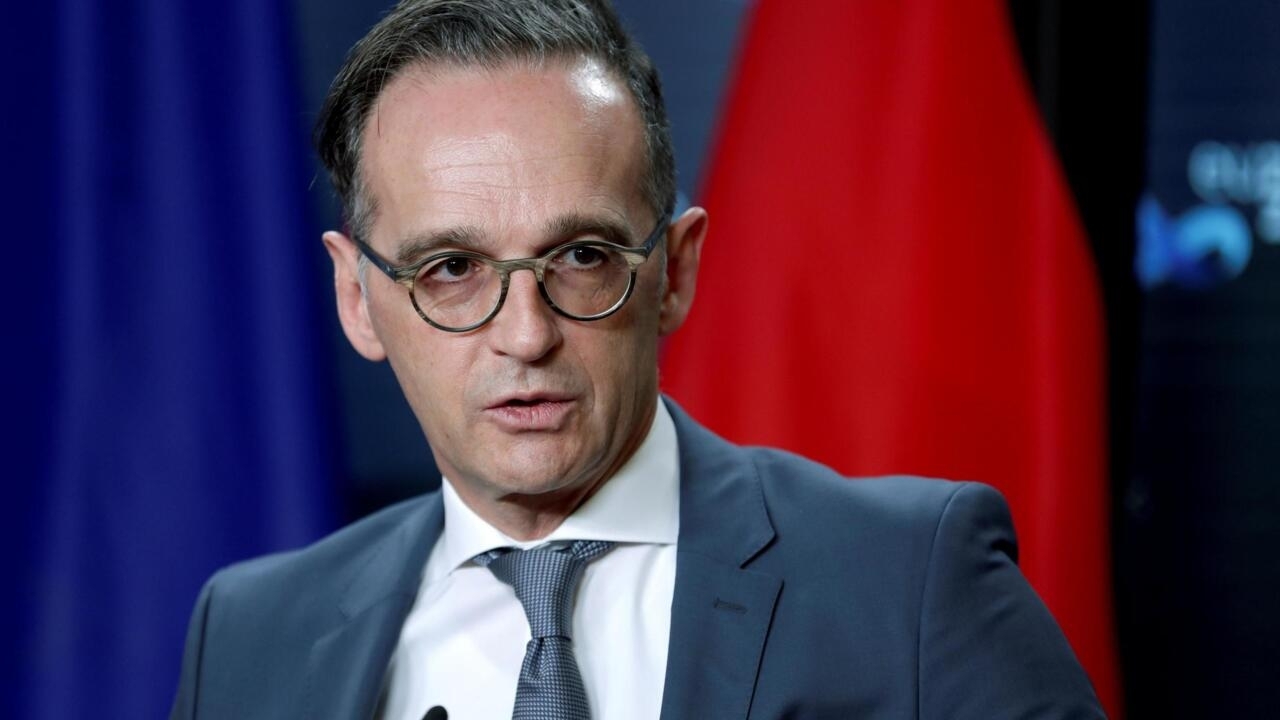