Environmental awareness when shopping: plastic does not come in the bag? The crisis changes everything

Here you will find information on the subject of “environmental awareness when shopping”. Now read “Plastic does not come in the bag? The crisis changes everything ”. 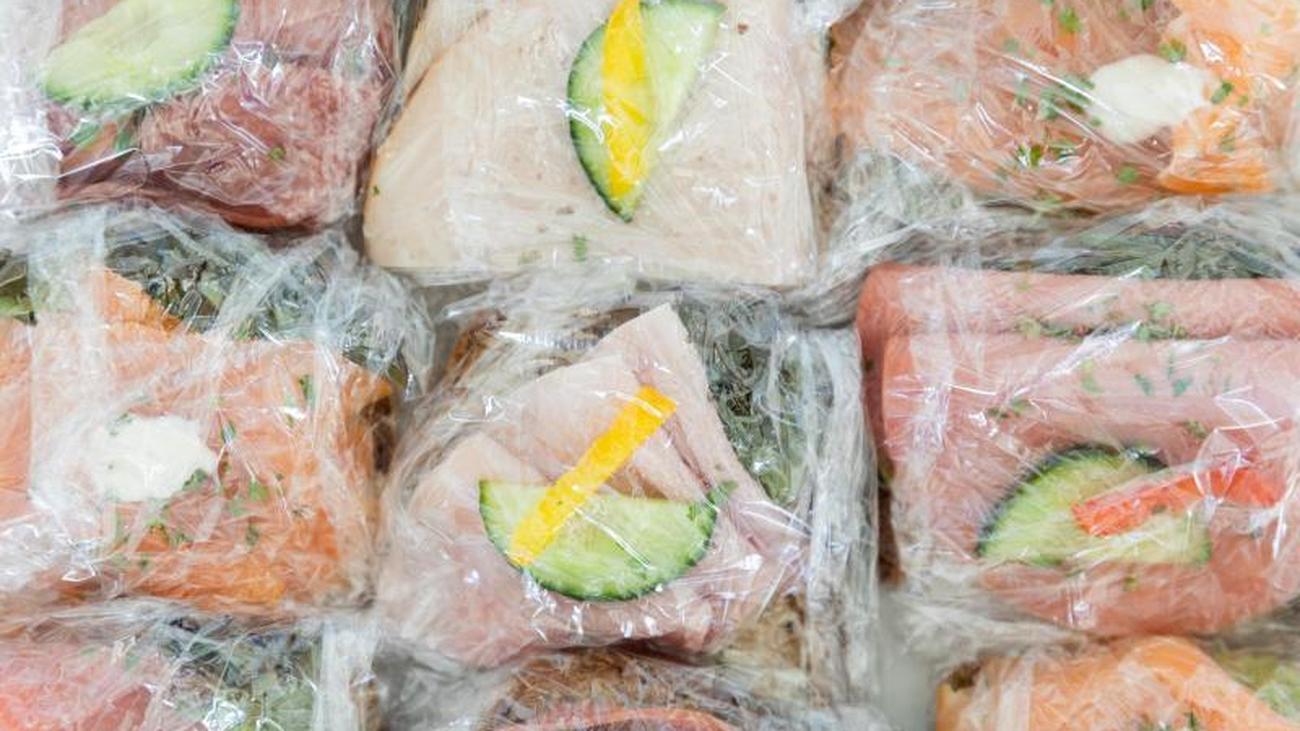 Berlin (dpa) - Shaking the head in the supermarket: For a long time, many consumers reacted to cucumbers wrapped in plastic film or packaged apples and tomatoes with incomprehension.

Why the packaging effort?

Doesn't all that plastic waste end up in the ocean at some point?

Retailers and manufacturers are on the move and have been trying for a long time to do justice to growing environmental awareness.

Many chains offer reusable carrying nets for fruit and vegetables.

And indeed: The consumption of plastic bags fell by 18 percent in 2018 alone - more recent figures are not available.

"A total of 0.6 billion fewer plastic carrier bags were put into circulation than in 2017," says the 2019 annual report of the Plastics Industry Association.

What is good for the environment puts the packaging manufacturers under pressure: According to the association, last year their sales fell by 7.3 percent to 25.3 billion euros.

The industry has an image problem.

"Packaging is often viewed" from the garbage can "and perceived primarily as a burden," says Kim Cheng, managing director of the German Packaging Institute, an industry network.

The corona crisis has partly changed that.

During the most severe restrictions, grocers and supermarkets were the only stores open.

The demand for toilet paper, hygiene products, pasta and canned food rose abruptly - and with it the demand from packaging manufacturers in the consumer goods industry.

The industry association announced at the time that sales rose in double figures between mid-March and mid-April.

Particularly for packaging products for food, medicines, hygiene articles, but also for protective clothing, there was in some cases significantly higher demand.

For reasons of hygiene, many consumers now preferred to grab the packed tomato.

"The customer suddenly received something that we have always emphasized: that packaging also has a protective function," says Cheng.

Even creating supplies does not work without canned food.

But the industry doesn't just produce packaging for food.

It is true that consumer goods packaging accounts for around 60 percent of sales.

The remaining part, however, goes back to industrial packaging, for example for the automotive industry, gastronomy or furniture.

Because supply chains were interrupted and production was idle in many places, demand here plummeted during the Corona crisis.

"A quarter of all companies even report a decline of more than 20 percent," said the Plastics Industry Association.

In the meantime, the development in both areas has aligned again.

While the auto industry is ramping up, customers are buying less toilet paper in the supermarket.

"Consumers have created supplies that have to be used up first," says Cheng.

The environmental concept has not been lost in the food trade.

At the end of August, for example, the discounter Penny announced that it wanted to use plastic-free packaging for organic and vegetable products “wherever possible”.

"All major retail companies have already worked out detailed plans for a future with less and better packaging in the past few years," said Antje Gerstein, the managing director for sustainability at the German Retail Association.

"These will continue to be pursued and will by no means become obsolete due to the crisis."

This week the packaging institute is organizing a so-called dialogue week for the industry.

This also includes recycling quotas and a possible plastic tax.

Ideally, says Cheng, when the customer reaches for plastic packaging, they will not only be protecting themselves, but that the packaging will also be recycled. 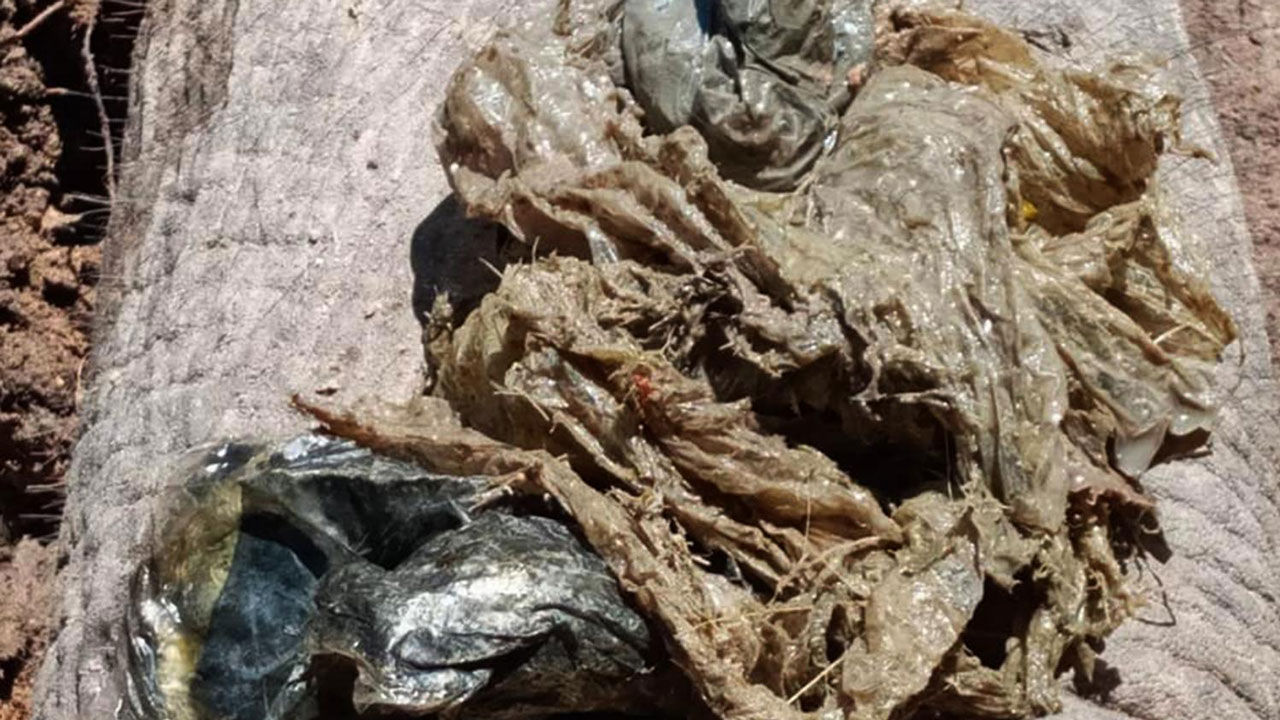 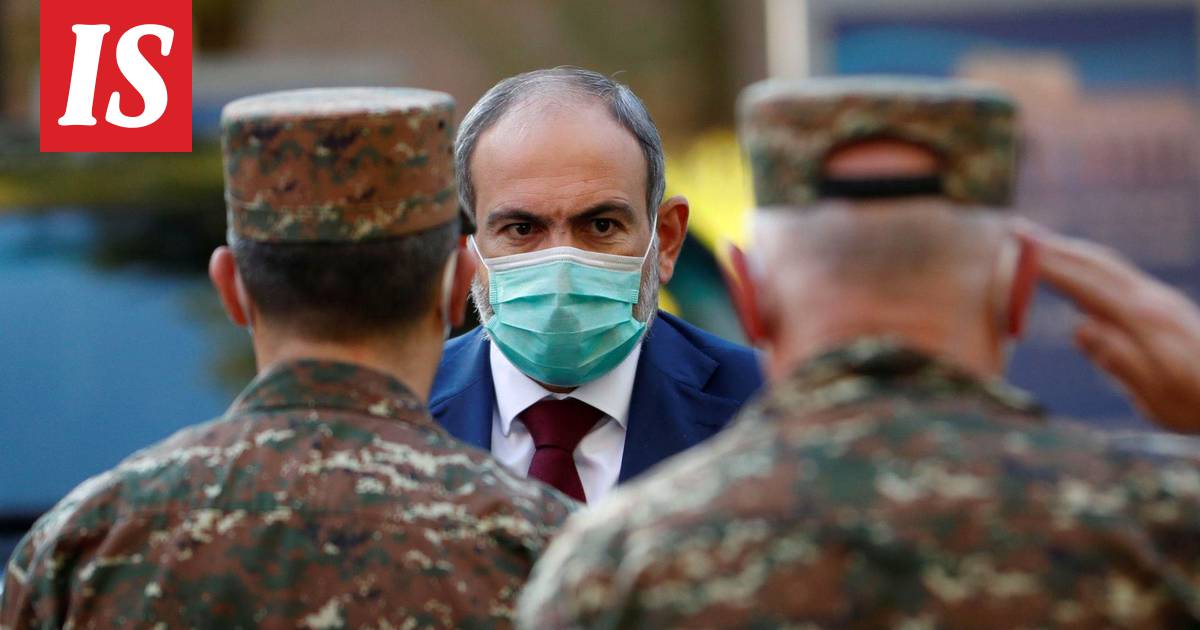 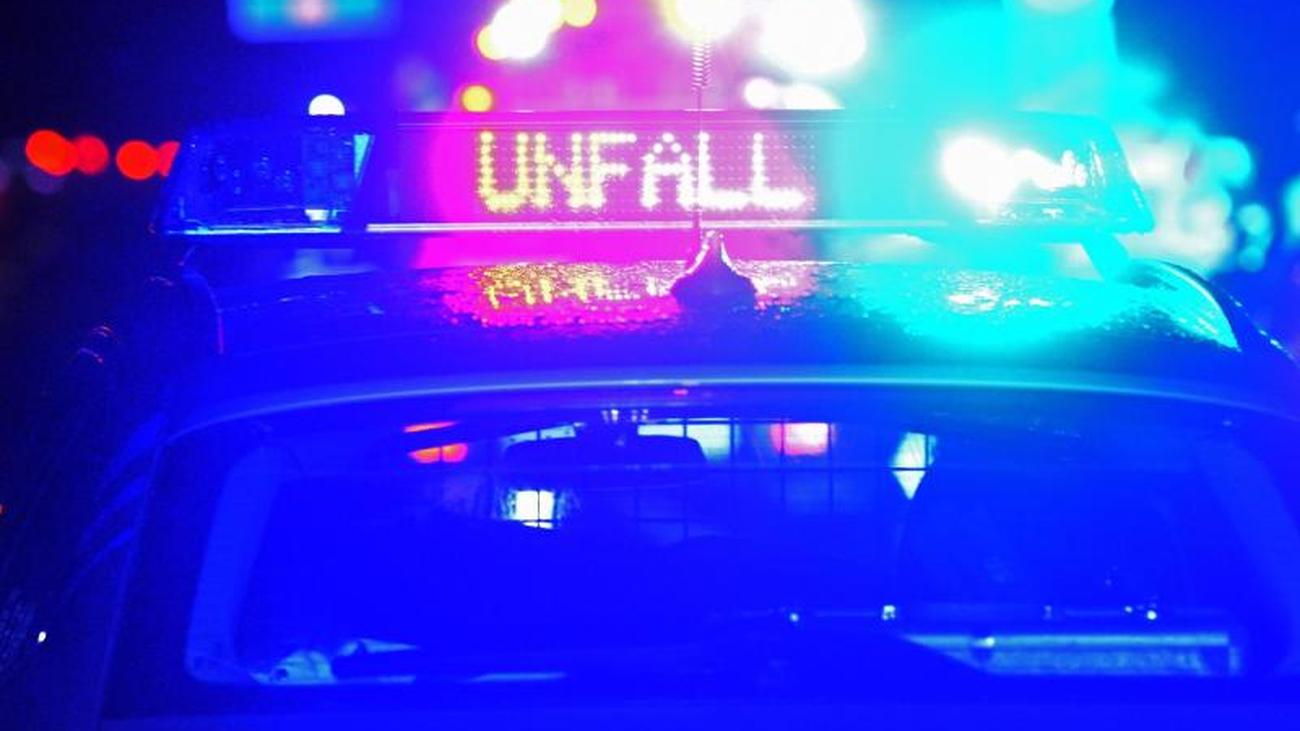 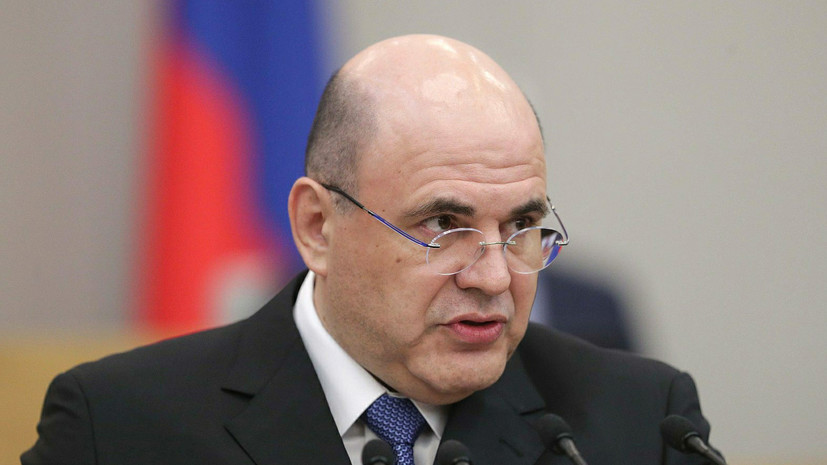