Corona vaccine as surprise act in election campaign: 'Trump is on a collision course'

US President Donald Trump is calling out that the corona vaccine will be there before the November 3 elections. Experts and pharmaceuticals contradict this claim and emphasize that the vaccine will certainly be several months away. What are Trump's tactics? And does his supporters believe that he can keep his promise? 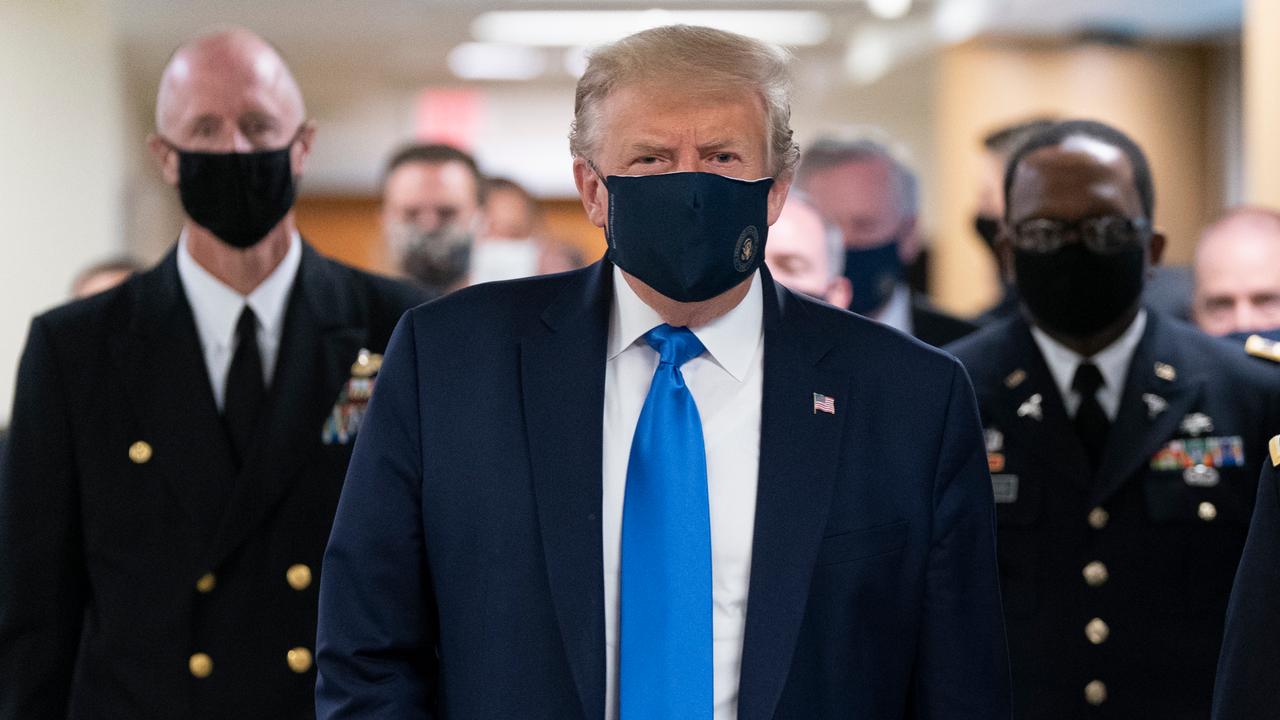 US President Donald Trump is calling out that the corona vaccine will be there before the November 3 elections.

Experts and pharmaceuticals contradict this claim and emphasize that the vaccine will certainly be several months away.

What are Trump's tactics?

And does his supporters believe that he can keep his promise?

Another three to four weeks, then there will be a vaccine against the corona virus.

Trump made that hard promise on Tuesday during a packed election rally in Philadelphia.

"With the previous administration, it would have taken years because of all the rules. But we can have the vaccine ready in three or four weeks," said the US president.

He does not only contradict his own expert Anthony Fauci, but also all the major pharmaceutical companies who made it clear in a statement earlier this month that they would not be stirred up.

It mainly seemed to be a message addressed to Trump: do not use the vaccine for your own political gain.

Only when a vaccine has been properly tested and declared safe will the companies bring it to the US market.

According to conservative estimates, the vaccine may be available in the spring.

For a long time, the president dismissed all risks.

He said the virus would go away on its own and said there is no need to keep your distance and wear face masks.

"With this Trump is very much focused on his own basis", says American expert Willem Post of knowledge institute Clingendael.

"With these kinds of promises he wants to send his supporters to the polls. His hard core is enchanted by him. When Trump shouts things like this, they will believe him blindly."

The expert notes that even immunologist Fauci - who has generally remained imperturbable to facts and science - is shifting.

"Fauci seems generally insensitive to all the pressure the White House puts on him. But earlier this week he spoke of 'maybe December, November'. This seems to be creating some kind of cautious life preserver that Trump is going to have a huge impact on."

See also: AstraZeneca: Corona vaccine may still be ready at the end of this year

'Chance of a corona vaccine within six weeks is zero'

Medical microbiologist Andreas Voss of Radboud MC is fully committed to Fauci and the pharmaceutical companies when it comes to the feasibility of Trump's promise.

"In order to develop a vaccine, you have to find the antigen that gives an immune response without making anyone sick," Voss summarizes.

"That has already been a long and laborious process. After that, it is important to discover how you can best administer that antigen."

That is much more difficult with a vaccine than with an ordinary medicine.

"Medicines are only administered to people who are ill. Vaccines are going to be given to many hundreds of millions of healthy people. That is why pharmaceutical companies are definitely not going to take it overnight when developing vaccines."

The scenario outlined by Trump, according to Voss, is not only unlikely, but completely impossible.

"There are now six parties that are seriously on the way to finding a vaccine. It is very important to the world to come up with a quick solution against the virus. But sometimes it also takes decades before an effective and safe vaccine is found. "

For example, the search for the vaccine against AIDS has now been going on for over thirty years.

See also: The hunt for a corona vaccine: this is how vaccine research goes

The United States faces another 48 days of 'political civil war'

America expert Post stresses that there are 48 days to go until the US presidential election.

"This is a political civil war," he sums up.

"You can see that Joe Biden has a big lead in all swing states. But the gap is starting to shrink a bit. It seems very likely that Trump is brooding on an 'October surprise', like last time all of a sudden the fuss around those emails from Hillary. Clinton. Trump knows better than anyone how to optimally exploit such surprises. "

It does not seem likely that the floating voters who will determine the outcome because of shaky promises like this will actually vote for Trump.

"But he still knows from the last time that he doesn't have to get the majority of the votes to win anyway. Hillary had three million more votes net, but still lost because of that difficult to fathom system with electors."

Trump on minimizing the danger of coronavirus: 'did not want to sow panic'

'Trump has very loyal fans, that can make the difference'

Trump's supporters are fierce and loyal, the American expert emphasizes.

"He wants to push his hard core with these kinds of promises that they are so eager to hear - no matter what - to go to the polls," explains Post.

"Biden's supporters are less fierce. They may now say they will vote in polls. But if they have something else to do on the day itself or if it rains, they will think more quickly: I will skip once. That is possible. make a real difference. "

With this tactic, Trump is once again following a different course than is customary in American politics, the historian says.

"Traditionally, you try to broaden your following and that way get the majority of the votes. Trump does not, because he knows that this is not going to work. Instead, he chooses the collision course and will do everything he can. cupboard to further enchant his own supporters. " 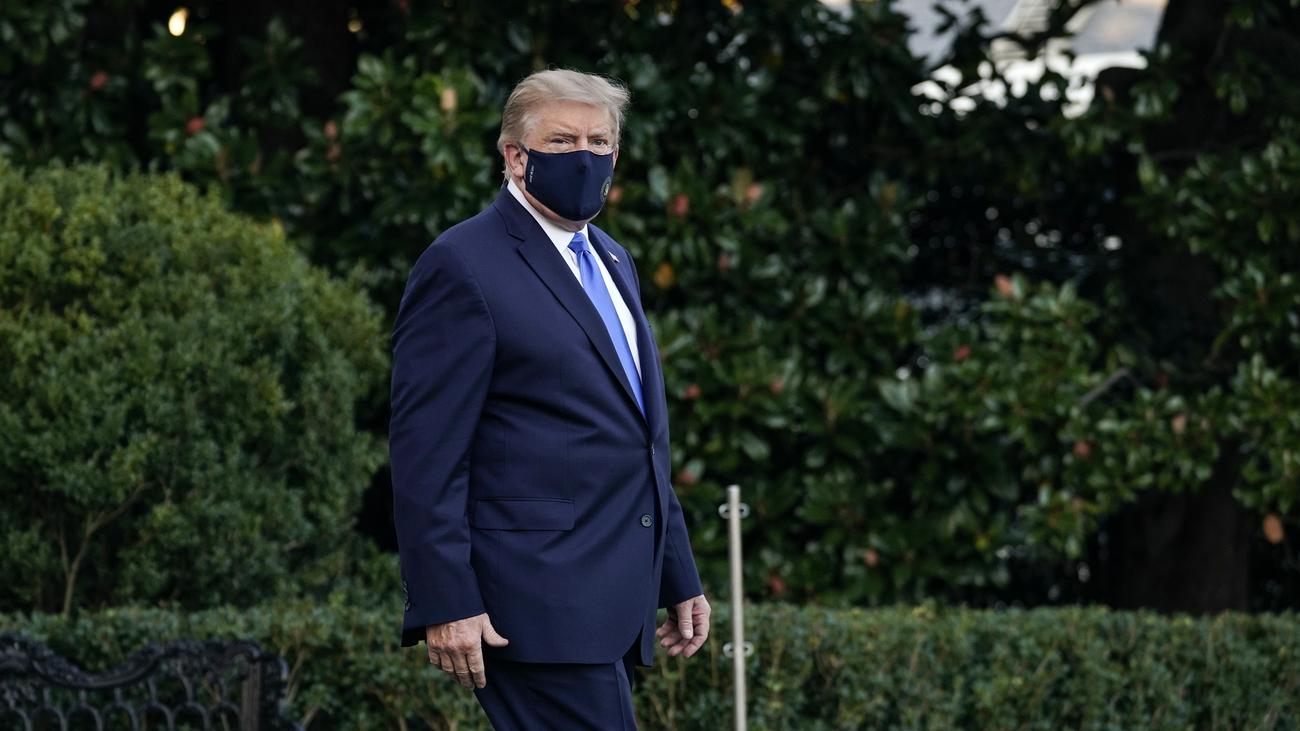 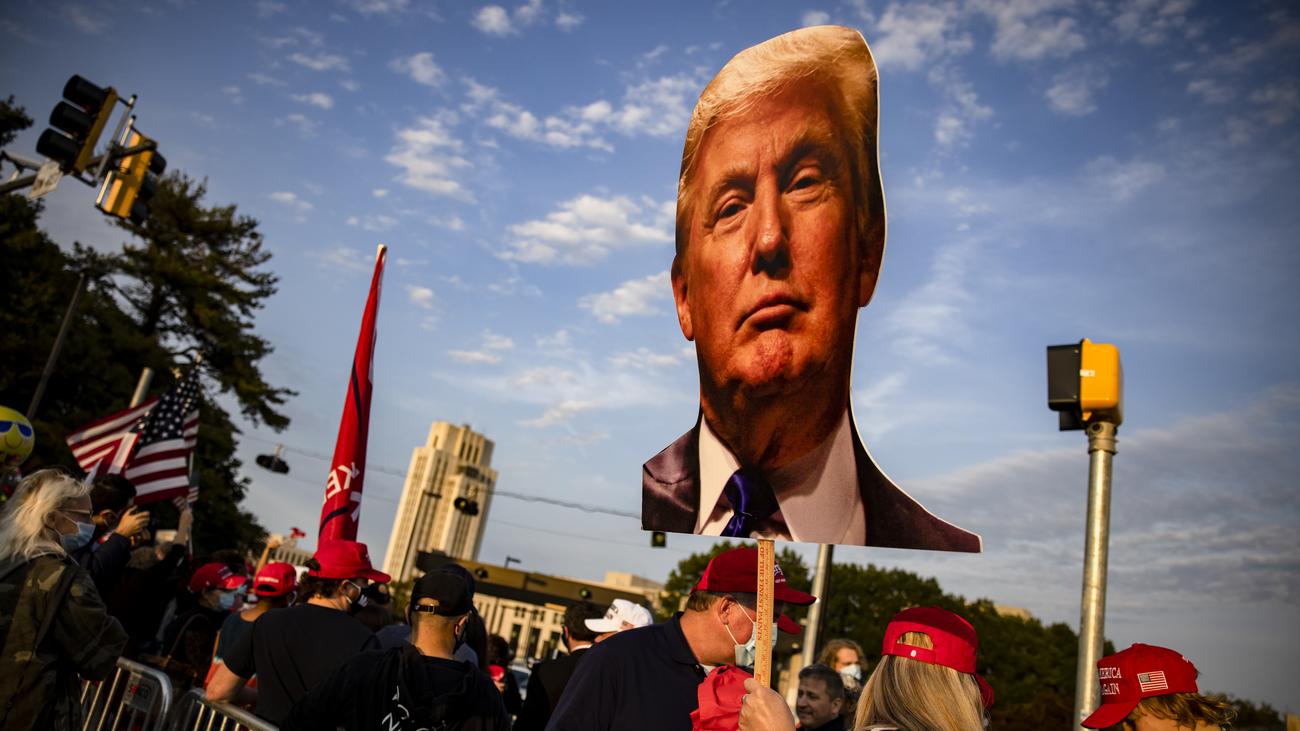 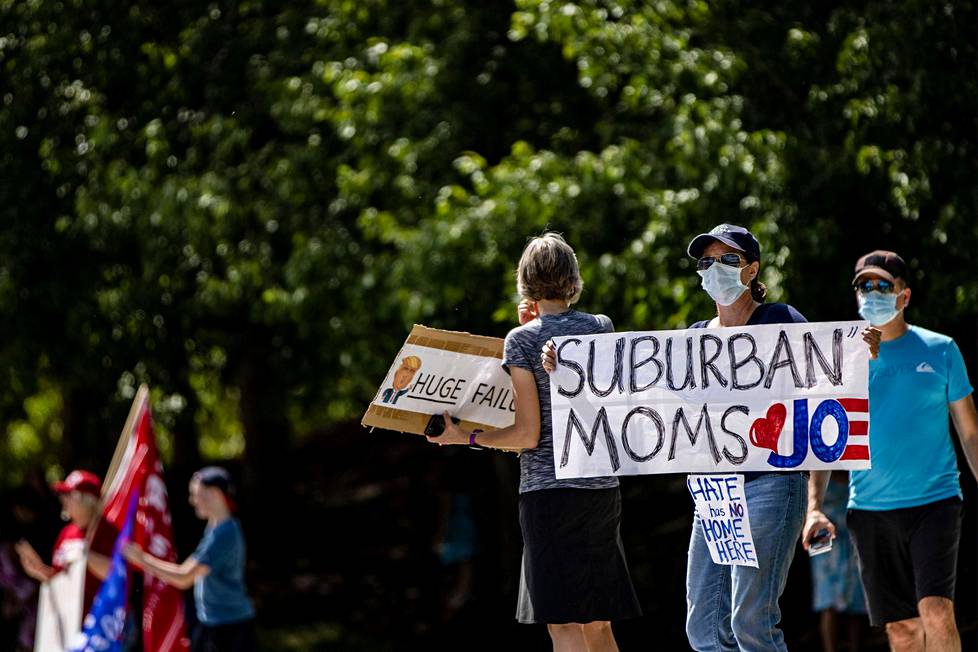 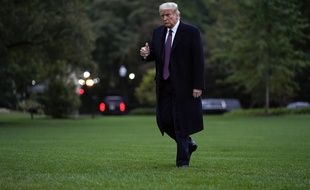 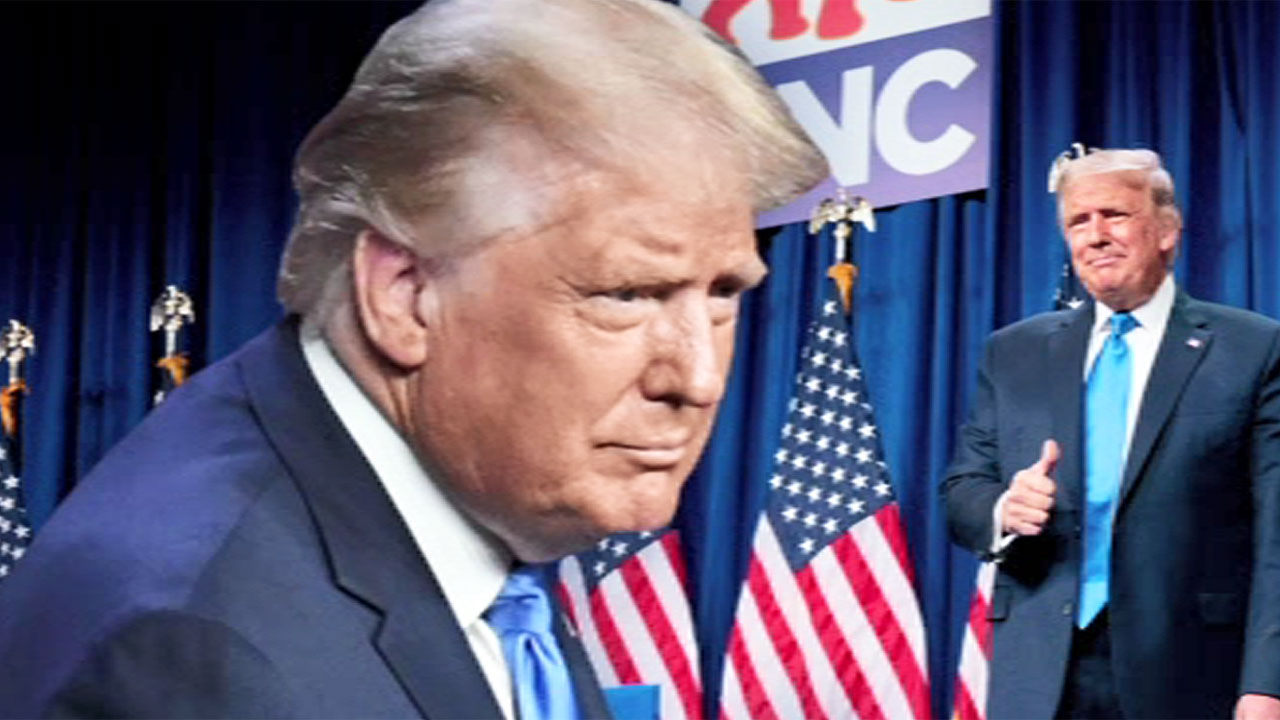 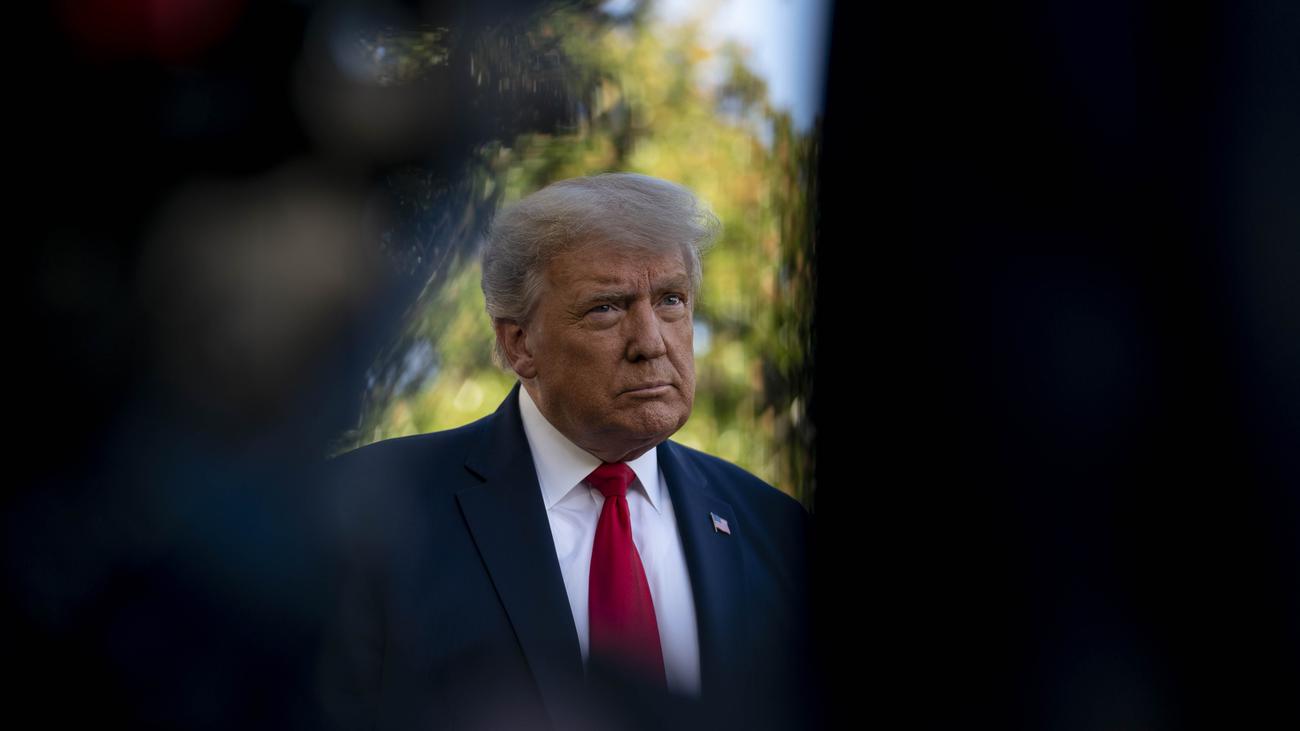 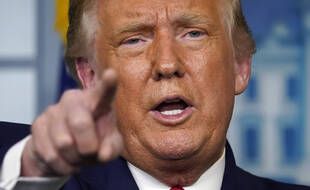 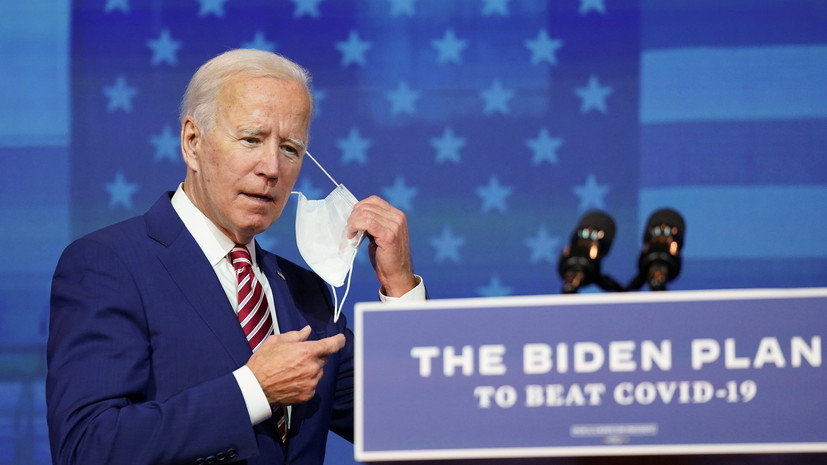 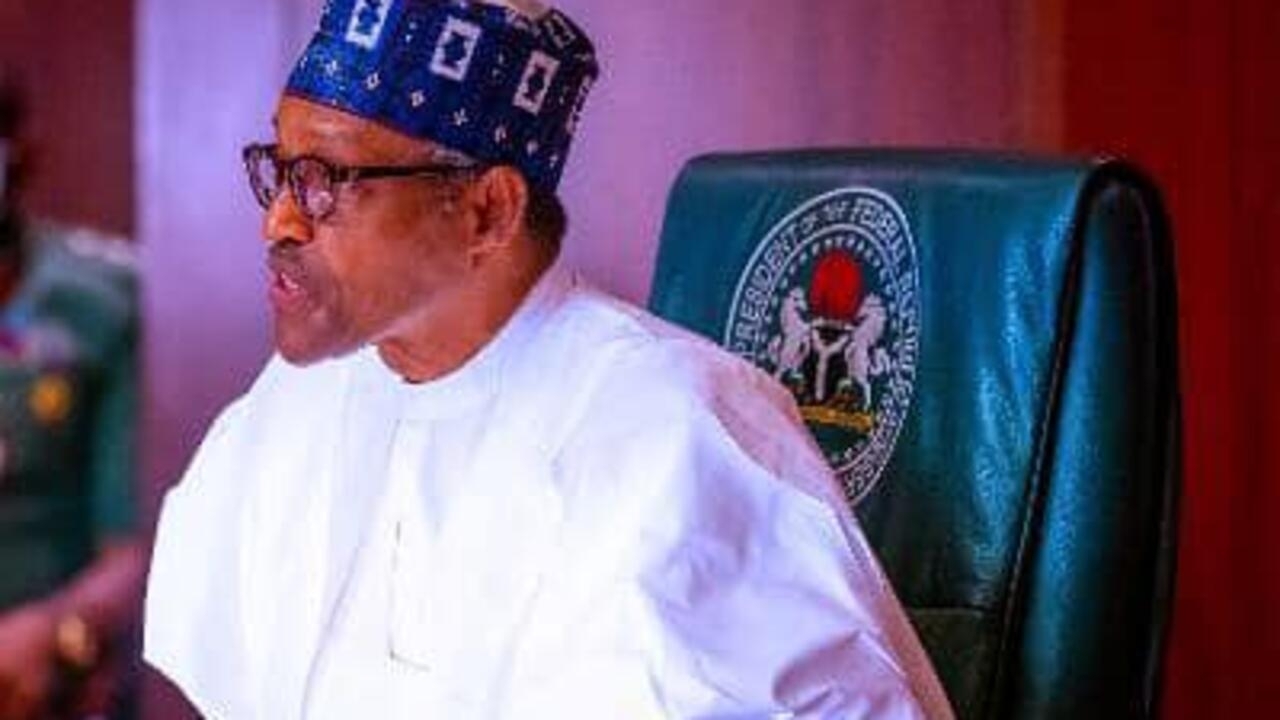 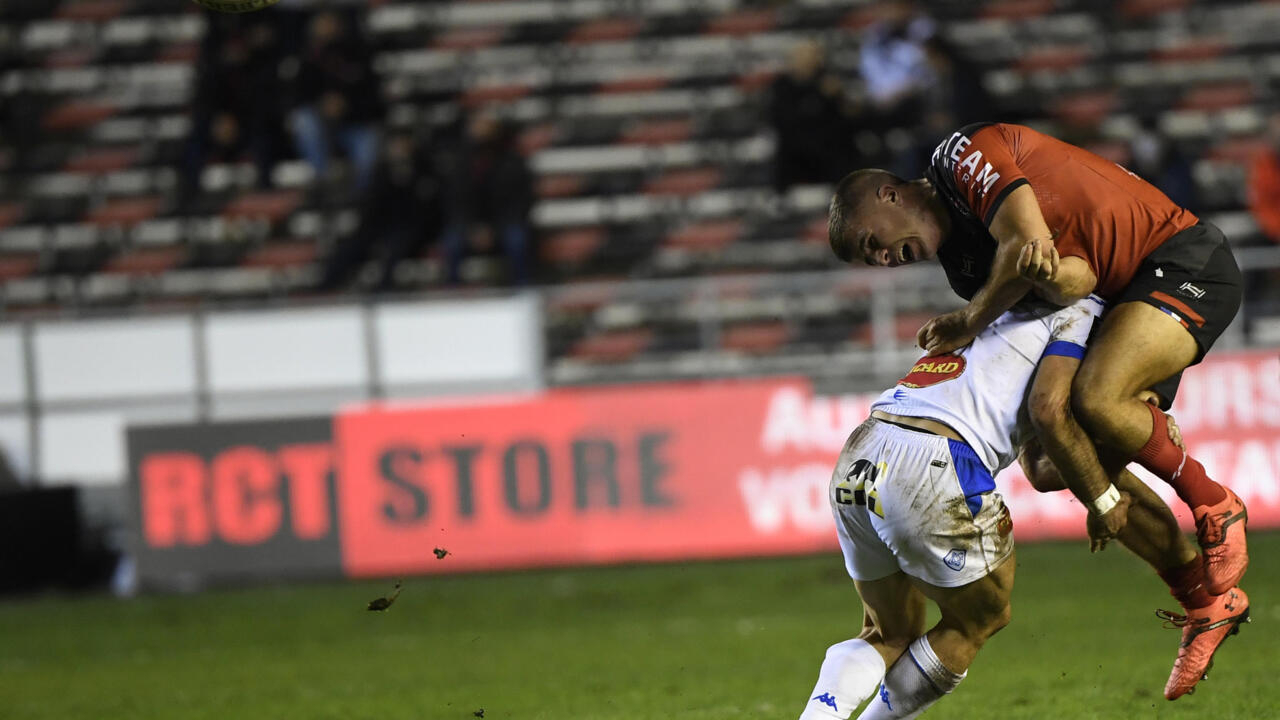