The Federal Minister of the Interior insists on a European solution for the distribution of refugees. After the fire in Moria, the SPD does not want to wait any longer.

The SPD has accused Federal Interior Minister Horst Seehofer of blocking the debate on the admission of refugees from the destroyed Moria camp in Greece.

It must be possible for those "who have agreed to take in refugees that they are also allowed to help," said Family Minister Franziska Giffey (SPD) on RTL and n-tv.

"We cannot wait until all European partner countries have come to an agreement. That will take weeks and months."

Several federal states and municipalities had offered to single-handedly take in refugees from Moria.

The Federal Ministry of the Interior - which has to approve the admission programs of the federal states - insists on a European mechanism for distribution.

Seehofer must allow refugees to be taken in quickly, "in order to help these poor, desperate people, especially families and children," said SPD leader Saskia Esken on the ARD program

Germany could not take in all 13,000 people from the Moria camp - "but we will make a significant contribution to this".

Greece - New fire in the Moria refugee camp On Wednesday evening, another fire broke out in Moria.

The first children and young people from the camp were flown out to northern Greece.

The managing director of the refugee aid organization Pro Asyl, Günter Burkhardt, criticized it as a "diversionary maneuver" that Seehofer made admission dependent on a European agreement on the distribution of refugees.

"Anyone who talks about a European solution here is playing for time and looking for an alibi for inaction."

The left leader Katja Kipping has accused Seehofer of ingratiating the right.

"Seehofer only cuddles before the far-right in his own ranks and in the AfD when he refuses to let state governments and municipalities accept refugees from Moria," said Kipping.

"Horst Seehofer is a rabbit without the courage to be human."

The council chairman of the Evangelical Church in Germany, Heinrich Bedford-Strohm, called not to wait for an EU agreement on the distribution of refugees.

Such an agreement would be desirable - but "if that is not possible, Germany must go ahead with the countries that are ready," Bedford-Strohm told the

Several Union politicians had also called for the admission of refugees.

CSU boss Markus Söder wrote on Twitter: "All of Europe and Germany must act and help. Should the federal government decide to take in people, Bavaria will of course participate." 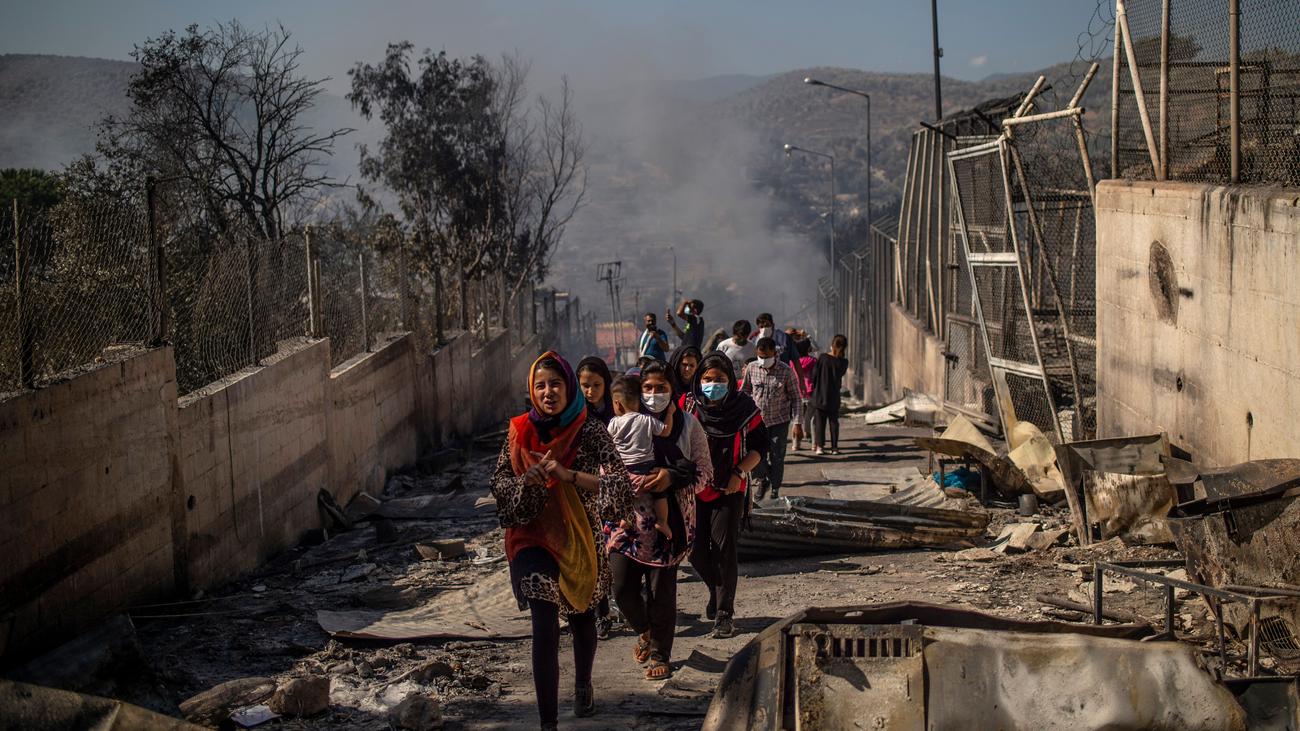 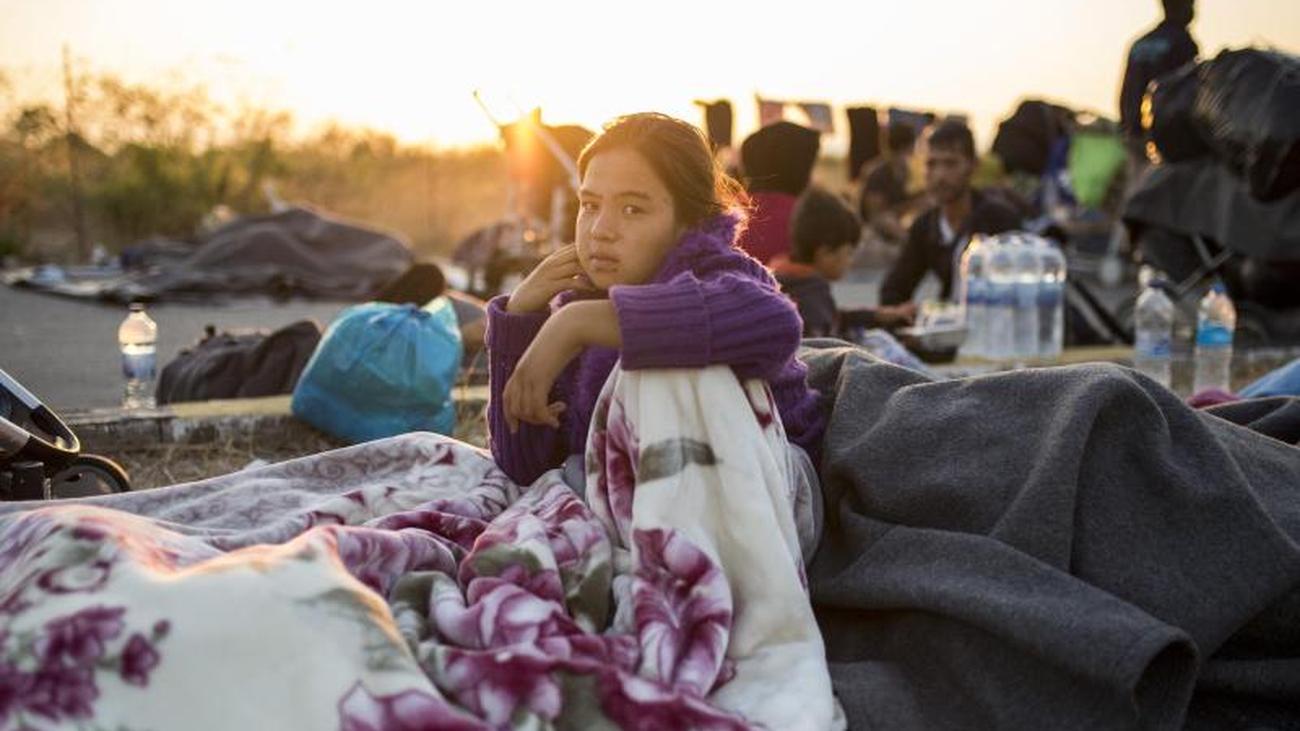 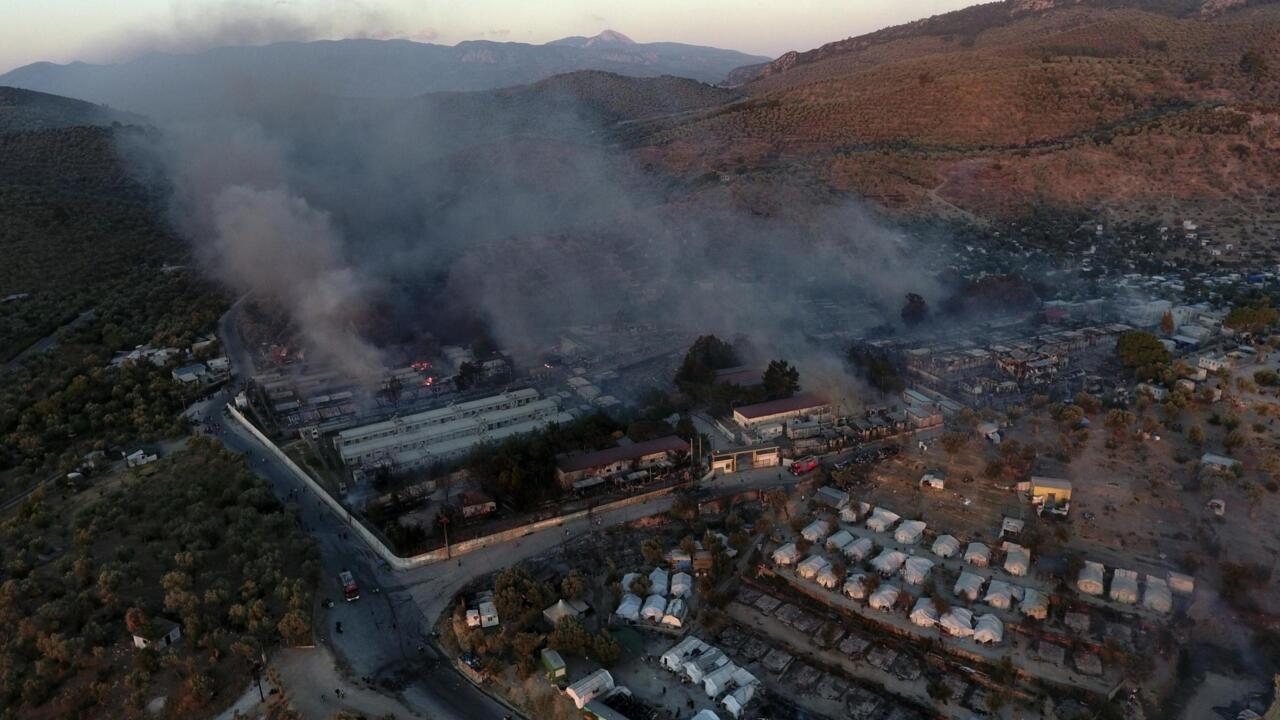 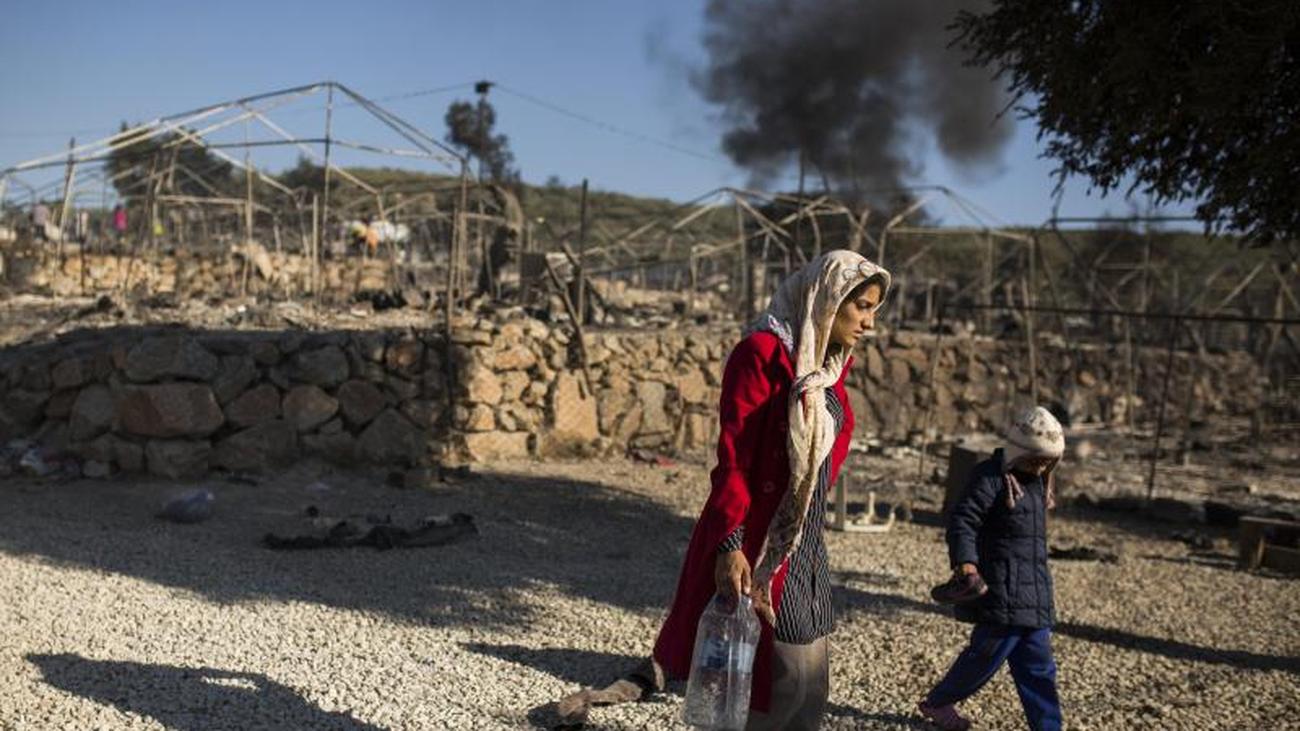 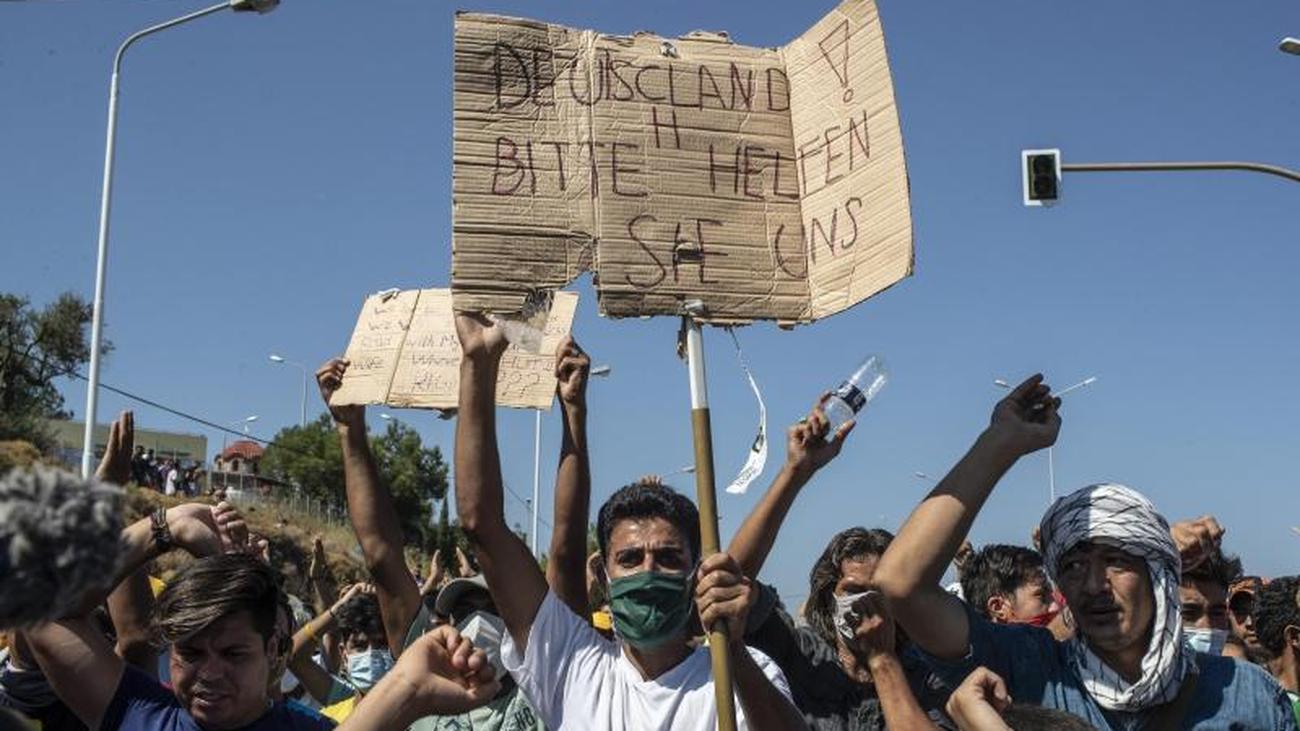 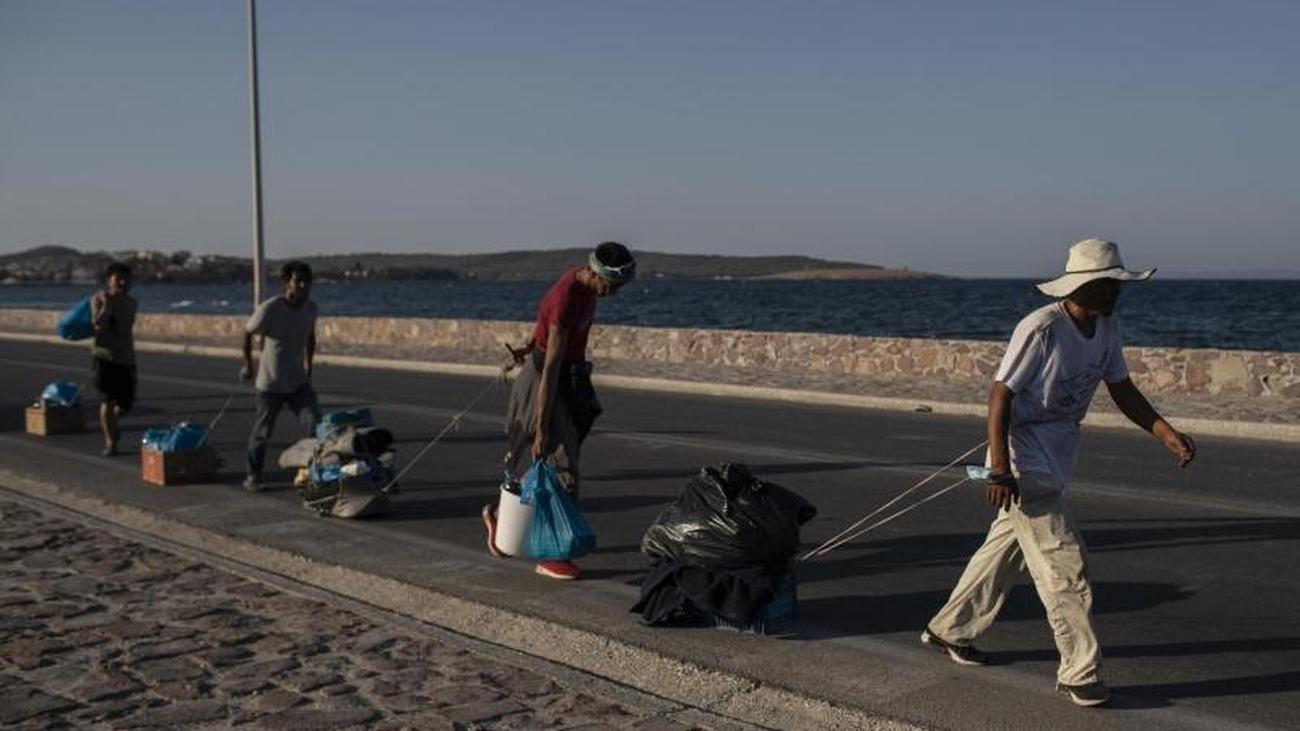 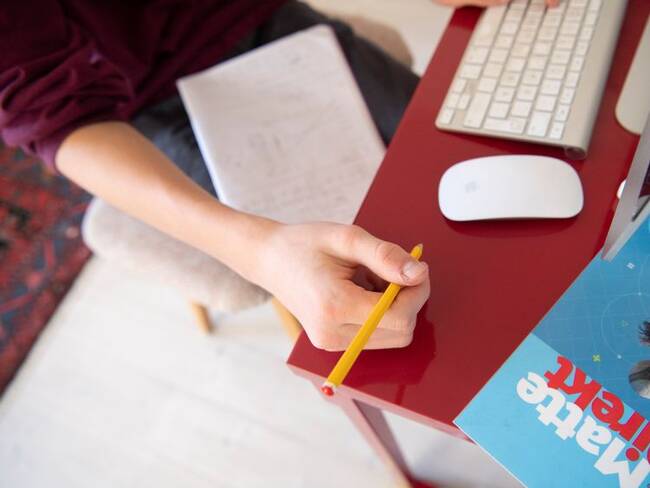 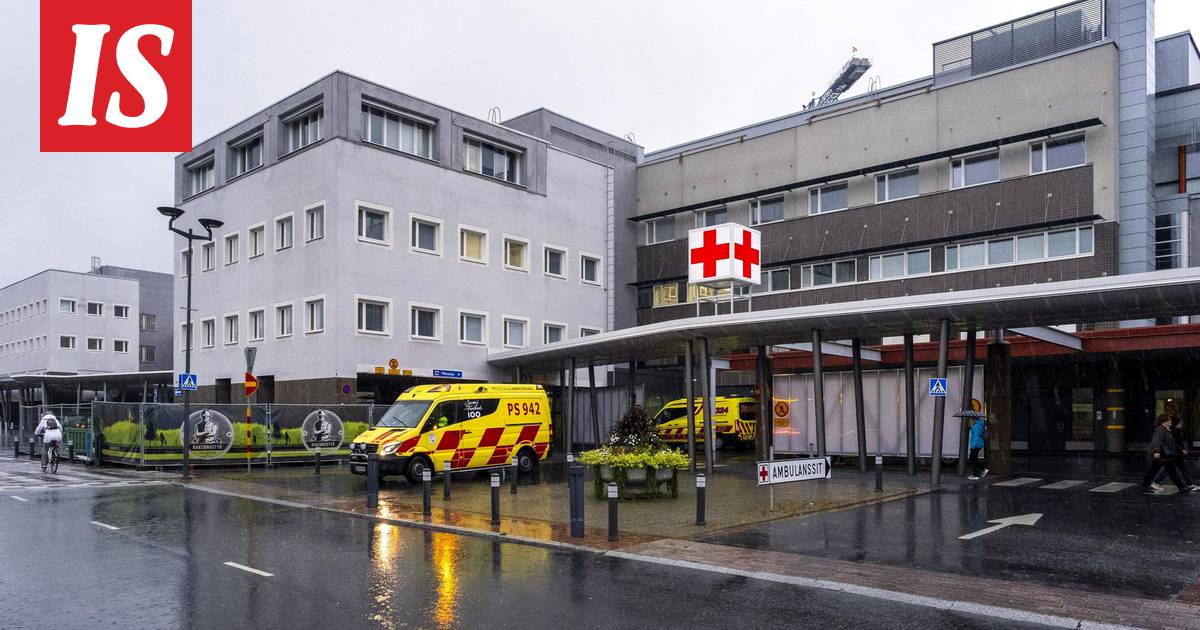 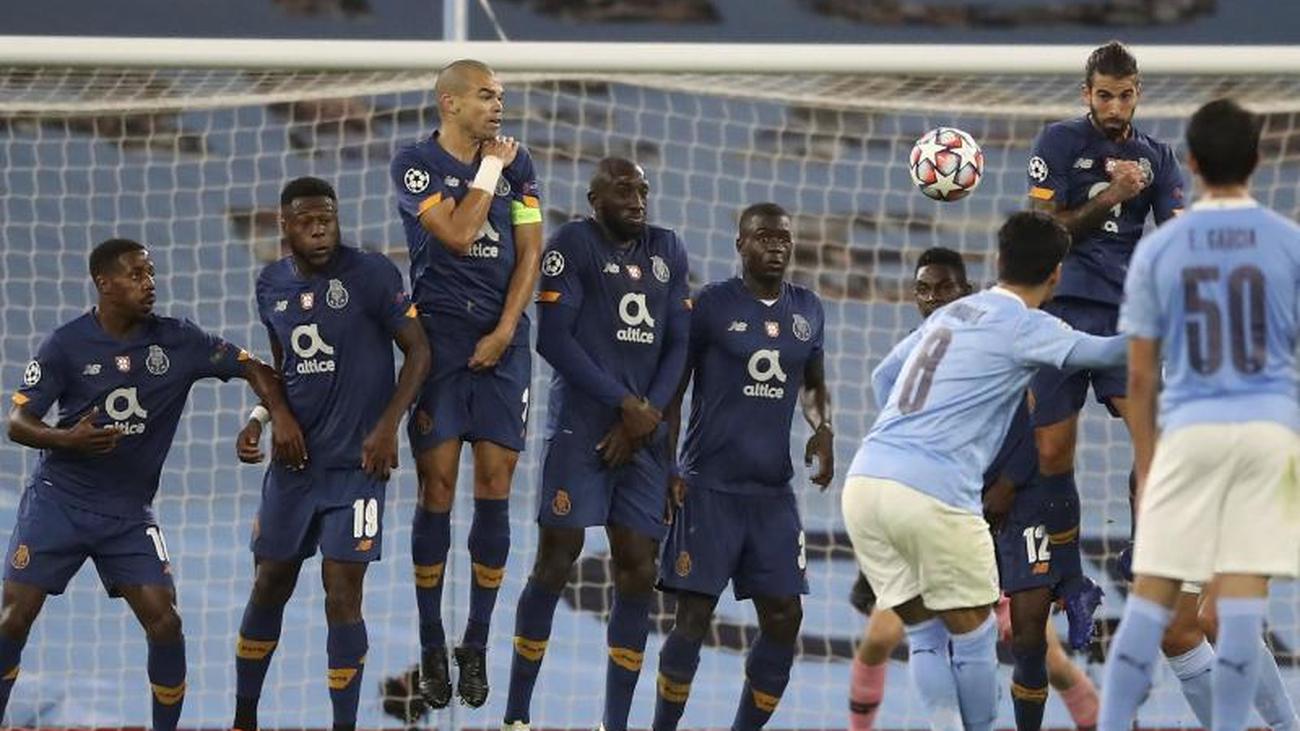 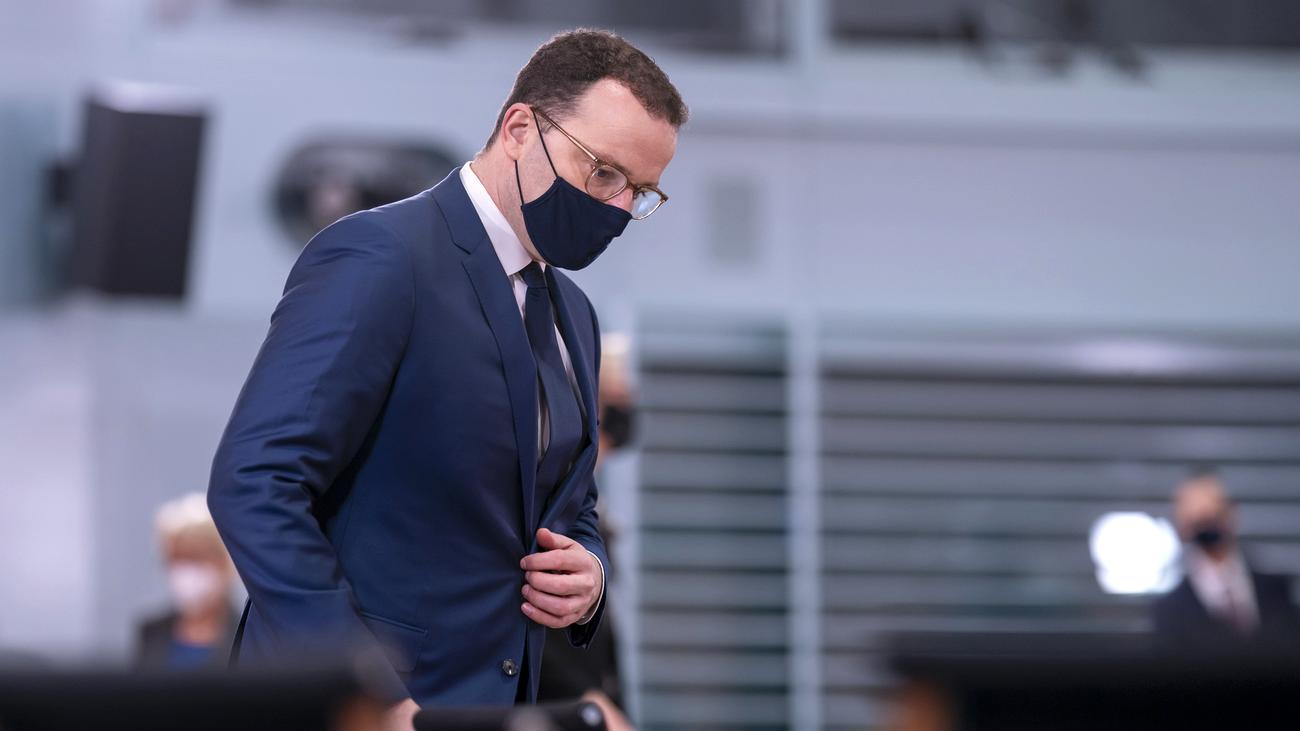 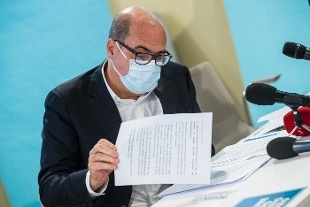