Editorial: Politicians avoid the core issue - stimulus fund can make a lasting difference to the EU

The Recovery Fund can be a major step towards structural change in the EU, which in time will be much easier to pursue under the guise of more and more crises than ever to be resolved. 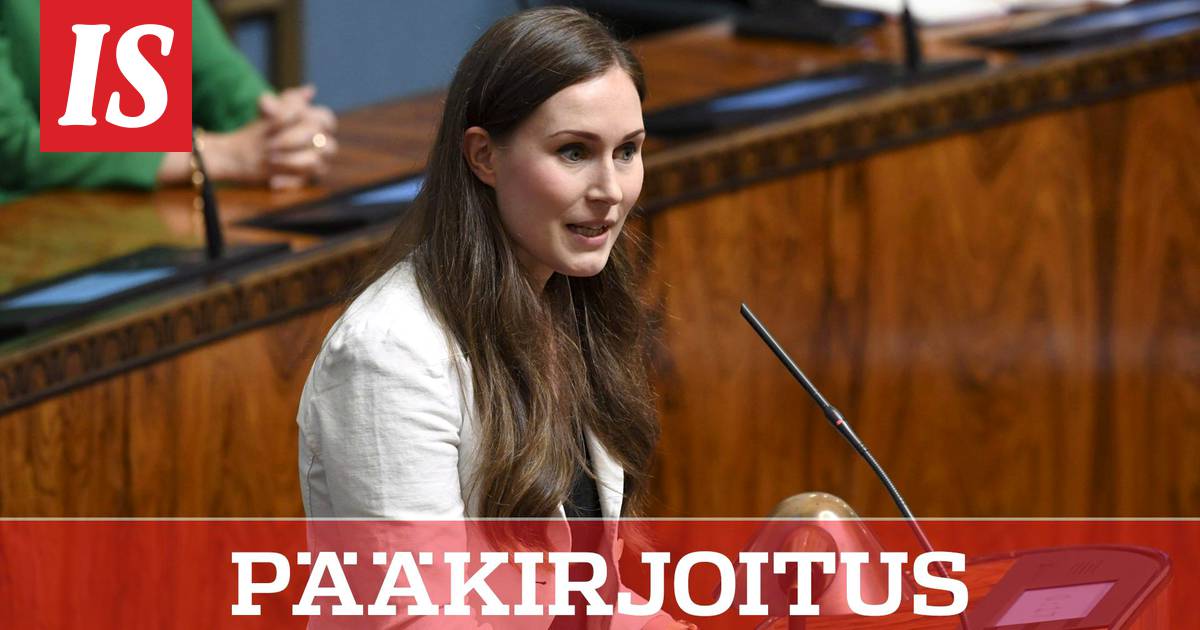 The billions from the EU Recovery Fund are important, but they are a side issue alongside how this historic arrangement would change the nature of the EU.

So far, the debate has mainly stuck to the stimulus fund's money and the question of how much Finland will receive or pay.

This was the case in Parliament on Thursday, when Prime Minister Sanna Marin (sd) presented her announcement of the stimulus fund, and Parliament held a two-hour but mainly siding debate on the subject.

More attention was paid to the agricultural subsidies that Finland received for the next budget period than to the way in which the stimulus fund changes the basic nature of the EU.

The contractual and legal structure of the Recovery Fund is so complex that it is easier to confuse the details of a project than to form a clear overall picture.

Of the recovery package as a whole, it is essential to outline at least three fundamentally important changes in EU action.

The first is to increase cross-border remittances through the EU budget.

The second is to finance the EU budget into debt.

The third of these is the joint transfer of budgetary powers from the Member States to the EU institutions.

EU debt financing can also be supported or rejected, but the ban enshrined in the EU Treaties must still be borne in mind: the EU should not finance its budget into debt.

Similarly, the transfer of budgetary power may be longed for or shunned, but it should also be discussed before that happens.

Officially, the stimulus fund is a necessary emergency measure for the EU and also for Finland, but it is a one-off, fixed-term and limited emergency.

However, it is a matter of the natural changes in the EU that even a staunch supporter of the EU cannot afford good faith.

It would be too naive to accept the recovery fund - and too cunning to market it - in the belief that an arrangement that would test the Treaties until 2058 would be a temporary exception.

Or that Finland's responsibilities could even be well-defined.

More likely, a major step is under way for structural change in the EU, which in time will be much easier to pursue under the guise of more and more crises than ever to be resolved.

Such a step is better to watch out for than repentance, for retreating is even more difficult than hesitation.

That is why we now need to talk about the structure and principles of the EU, and not just the sums of money for the next few years. 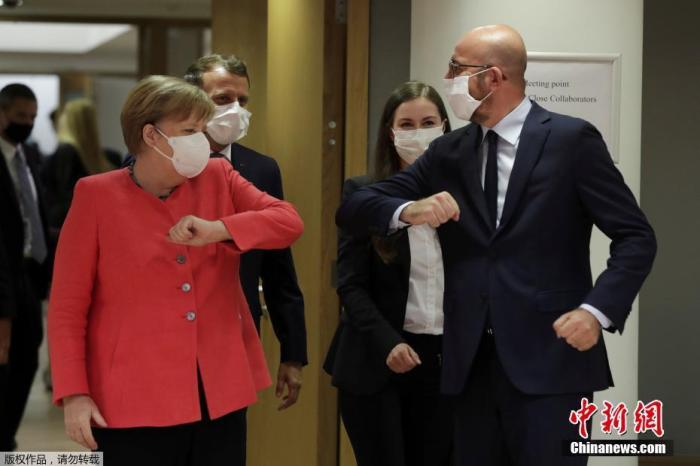 News/Politics 2020-07-20T02:39:32.597Z
The EU summit enters the third day of the Hungarian prime minister: 4 major differences are difficult to bridge 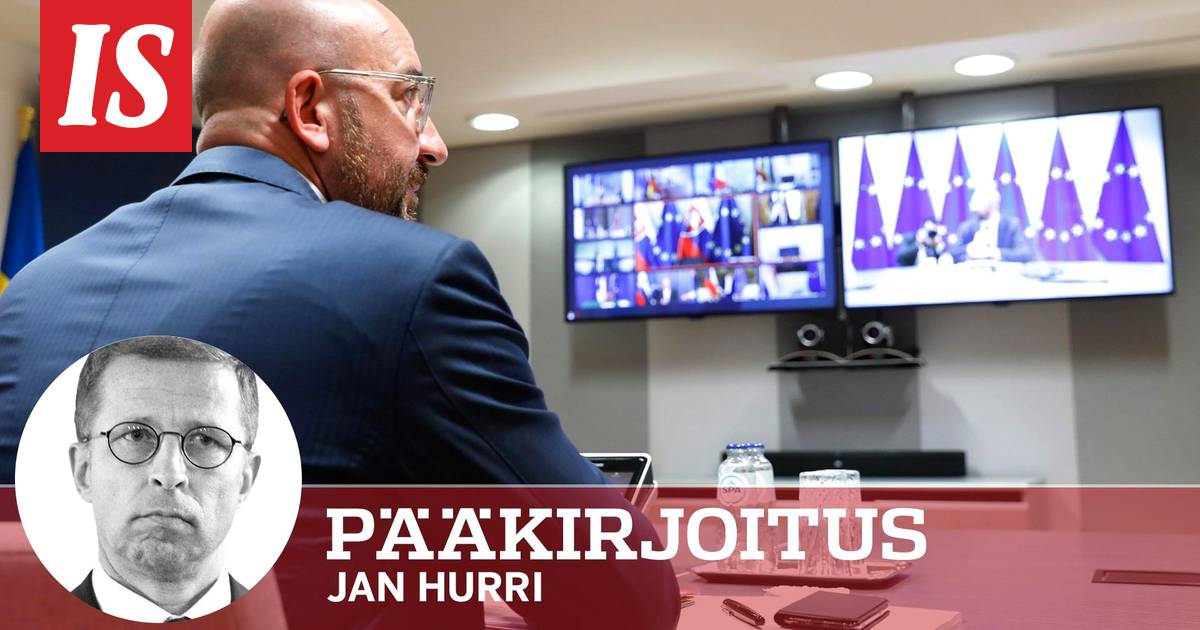 News/Politics 2020-04-24T18:04:31.251Z
Editorial: The EU promises more than it should - the joint economic action of the corona crisis is full of pretense and contradictions 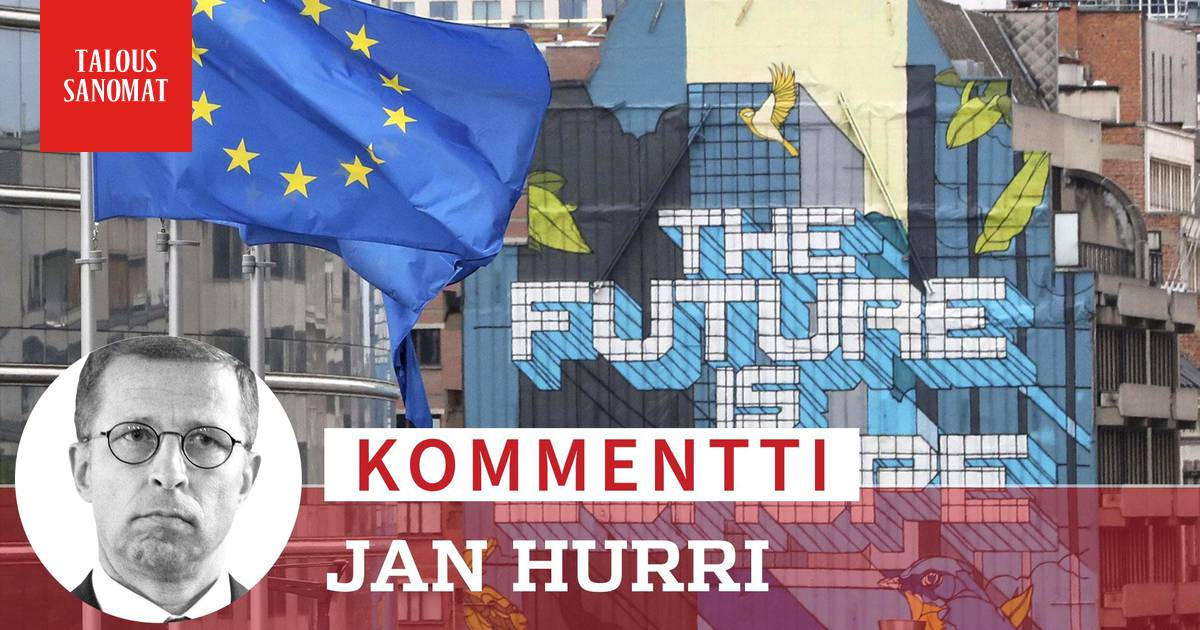 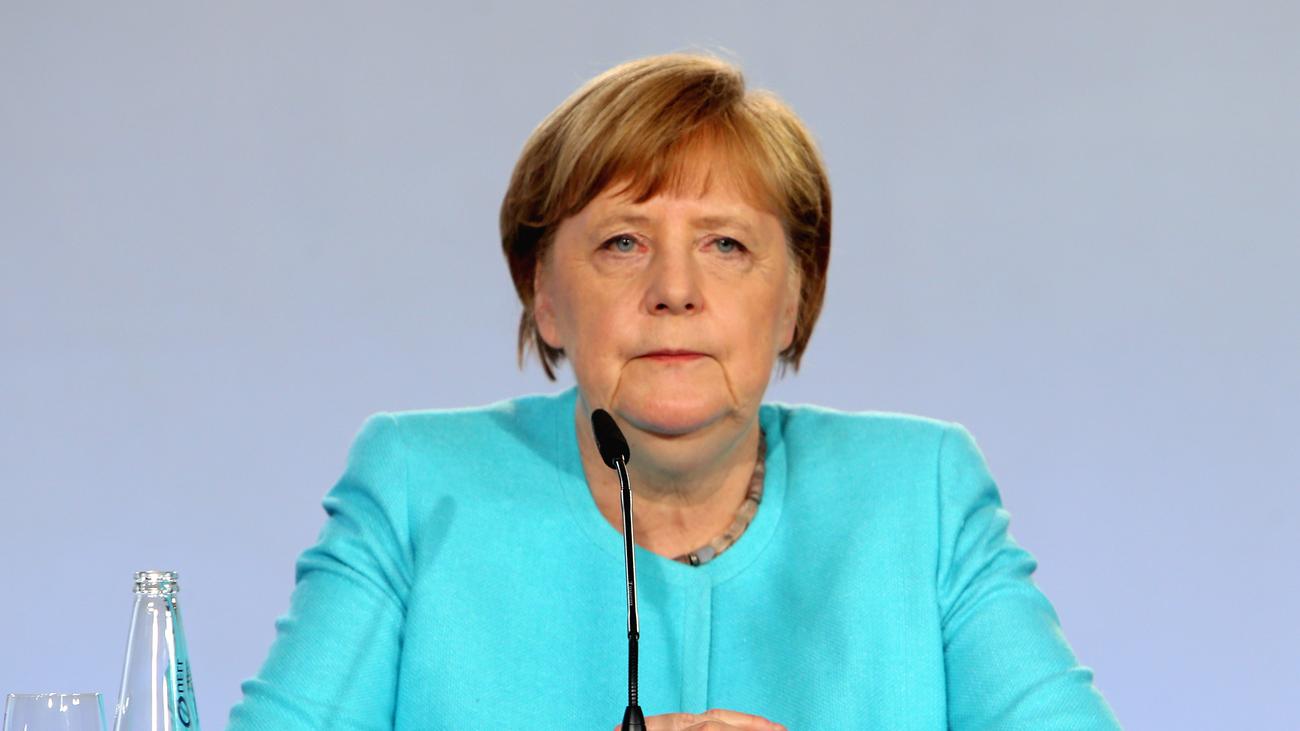 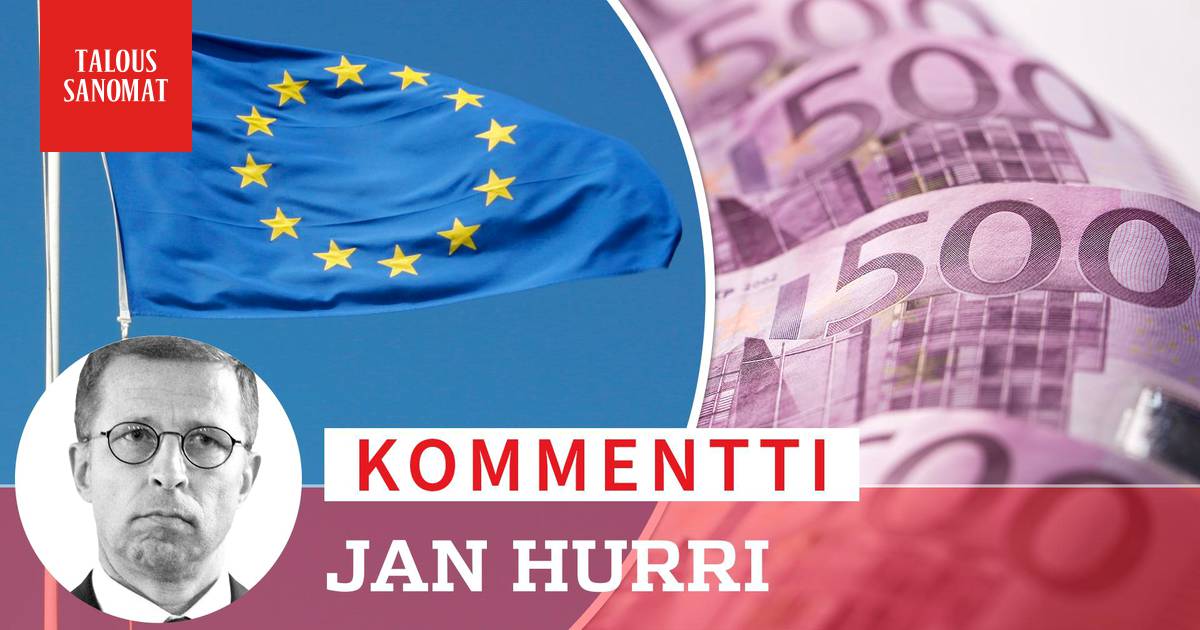 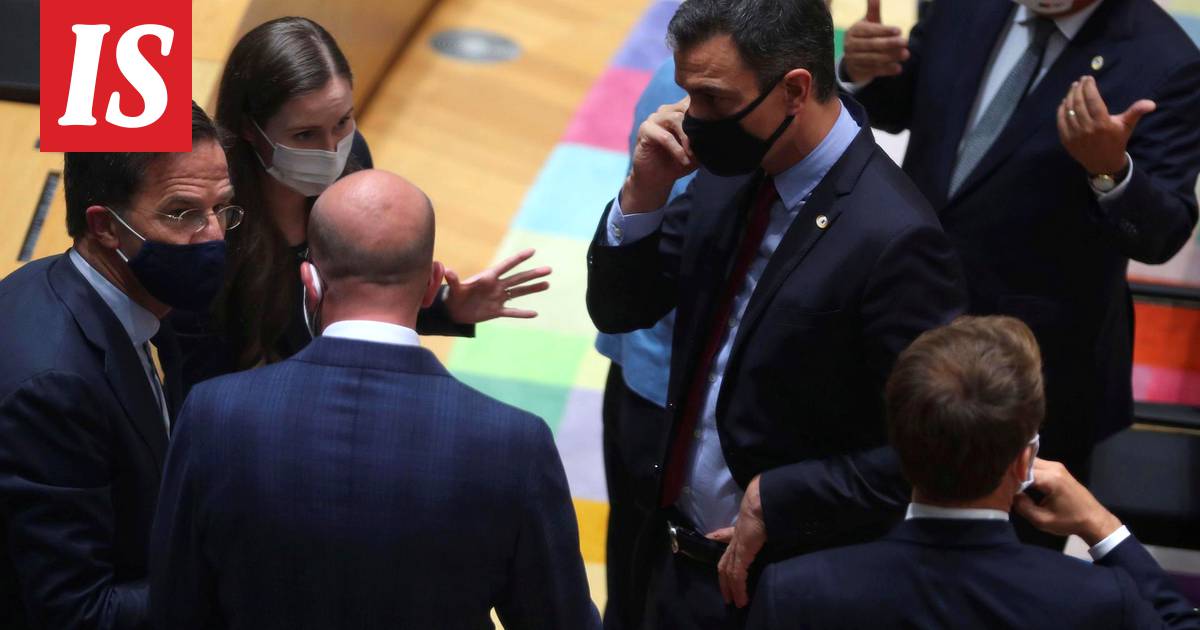 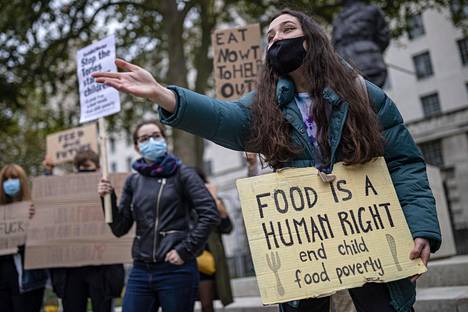 News/Politics 2020-10-24T16:50:46.079Z
Comment: Marcus Rashford is the most important player in the Premier League at the beginning of the season - the reason can be found outside the fields 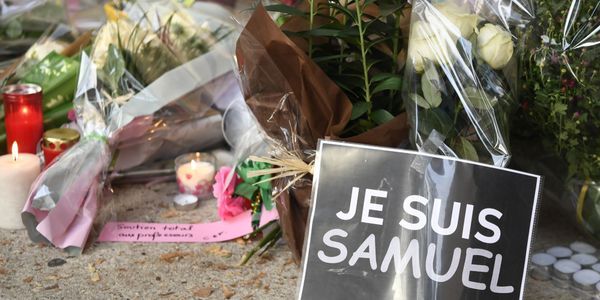 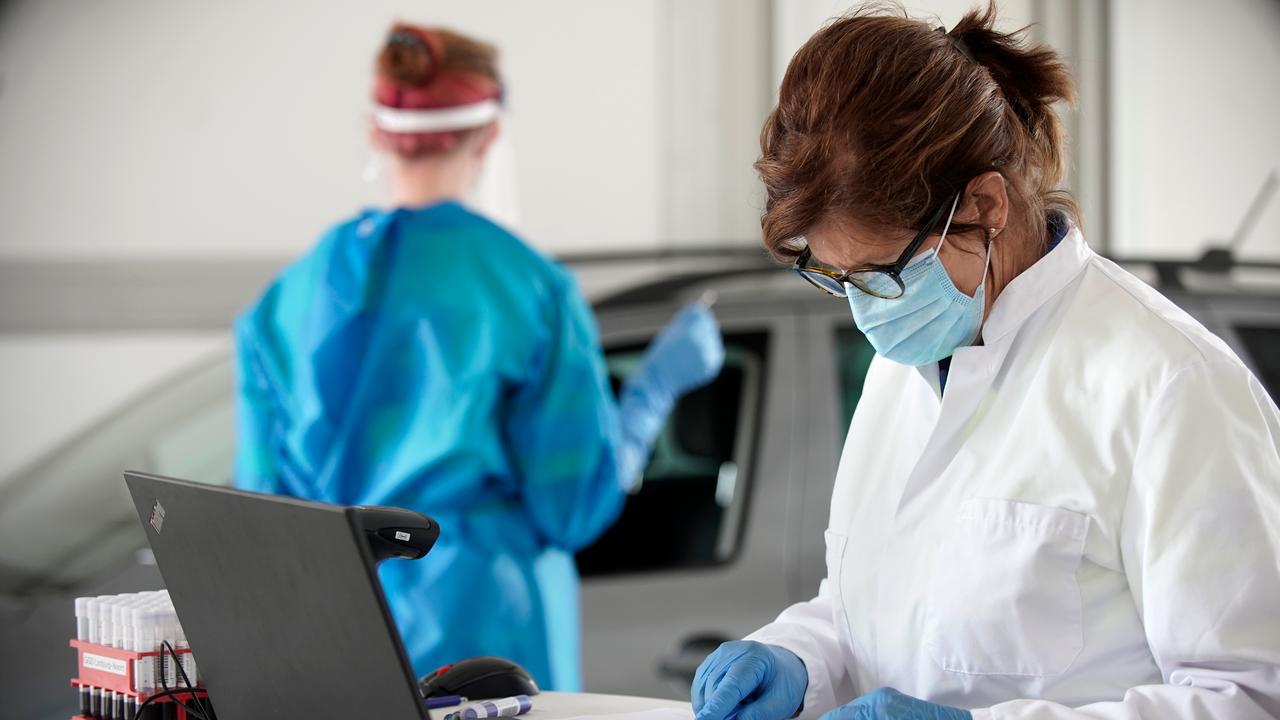 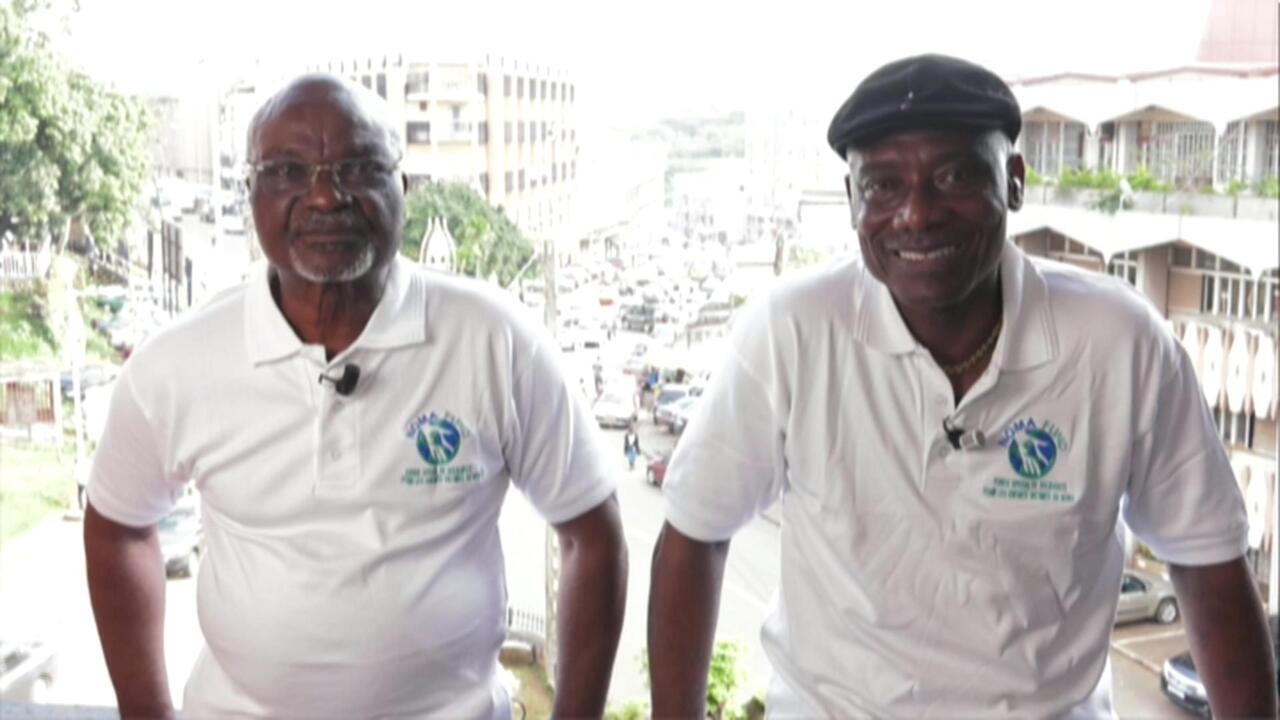 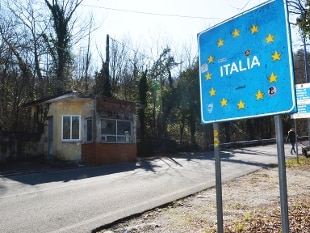