In Jyväskylä, dozens have been exposed to the coronavirus on construction sites

According to the doctor responsible for infectious diseases, Jyväskylä has both foreign and indigenous infections.

In Jyväskylä, 25 coronavirus infections have been diagnosed during the first part of the week, and hundreds of people have been quarantined.

On Wednesday, the Central Finn reported that the starting points of Jyväskylä's corona clusters were at construction sites and that the virus came from abroad through a subcontractor.

Samuli Heino, Lapti Oy's Regional Director for Central Finland, confirms to Ilta-Sanomat that the employees of the construction company have been quarantined due to the infection found at the construction site.

The infection was detected by an employee of a subcontractor who has come to Finland from abroad.

- People who have been on the construction site at the same time as the infected person have been quarantined by an infection doctor, Heino says.

- The infected person is an employee of a subcontractor.

He does the kind of work that he has been on the construction sites of us and our competitors.

According to Heino, no infections have been detected among Lapt's employees so far.

According to Heino, Lapti has tried to prevent the spread of infections among the company's employees in every way.

All close contacts have been avoided as well as has been possible.

However, Heino understands that a quarantine order was necessary.

- These are drastic measures, but this time, of course, requires them.

Skanska, on the other hand, had to close an entire construction site in Lutako, Jyväskylä, when dozens of employees were quarantined, Keskisuomalainen says.

- We have a mandatory familiarization with corona instructions for all new construction sites, including subcontractors.

According to our national guidelines, for example, coming to work, meals and breaks are staggered so that there are as few close contacts as possible.

The aim is to keep the working groups together so that the same people are only in contact with each other, Cristina Rinnetie-Uski, Director of Marketing and Communications, told the newspaper.

IS did not reach Rinnetie-Uski to comment on the matter.

Ilkka Käsmä, a doctor responsible for infectious diseases in Jyväskylä, does not confirm or deny that the infectious clusters came from a foreign employee.

- The origin of the disease is abroad.

But not in all cases.

We have so many here that some certainly have native infections.

Or in them, the origin of the infection is unclear, Käsmä commented on a general level.

Käsmä told IS on Tuesday that all infection chains are known.

According to him, the infections had come from work.

- These are three separate and extensive unrelated chains of infection. 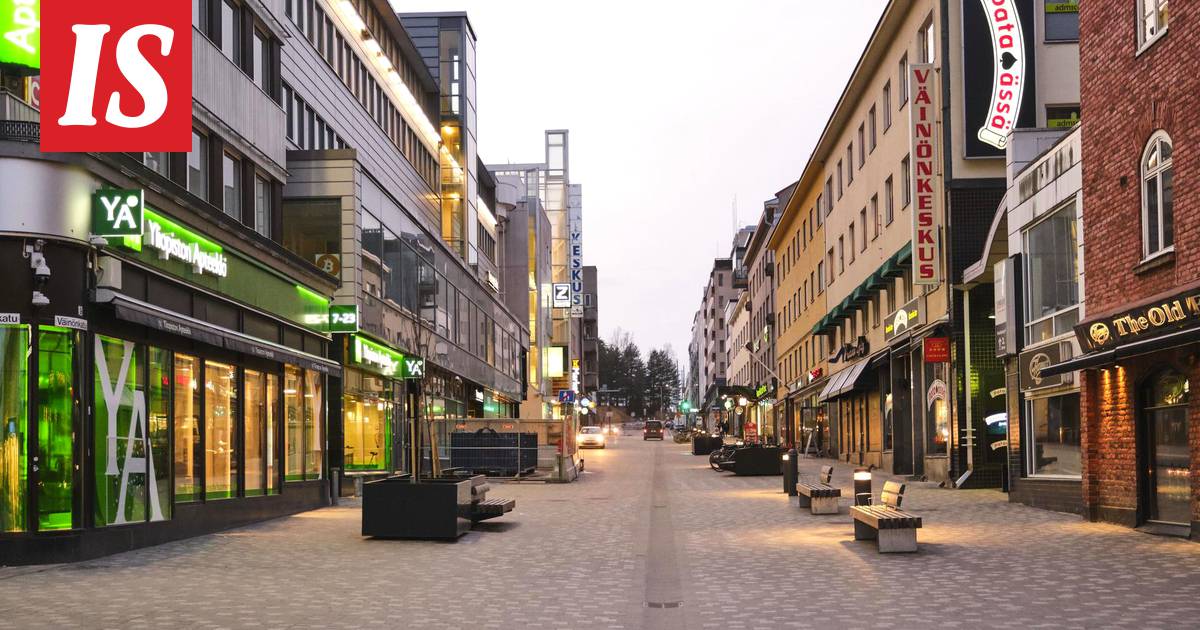 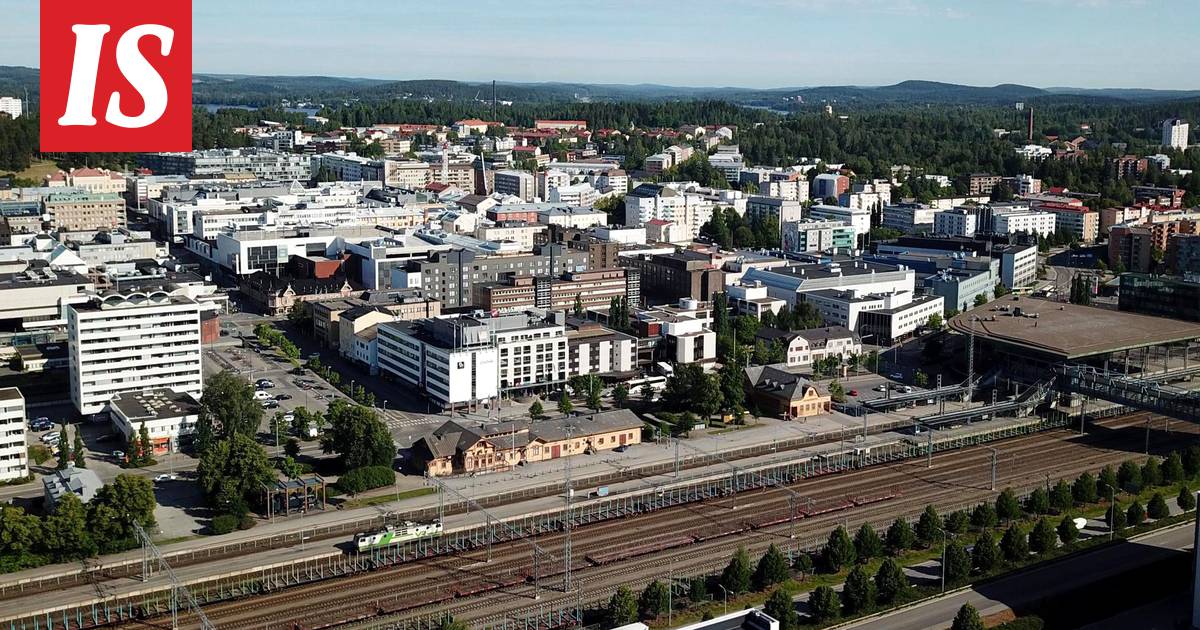 News/Politics 2020-09-03T11:05:53.672Z
What is being done about the worsening corona situation in Jyväskylä? Important meeting on Thursday 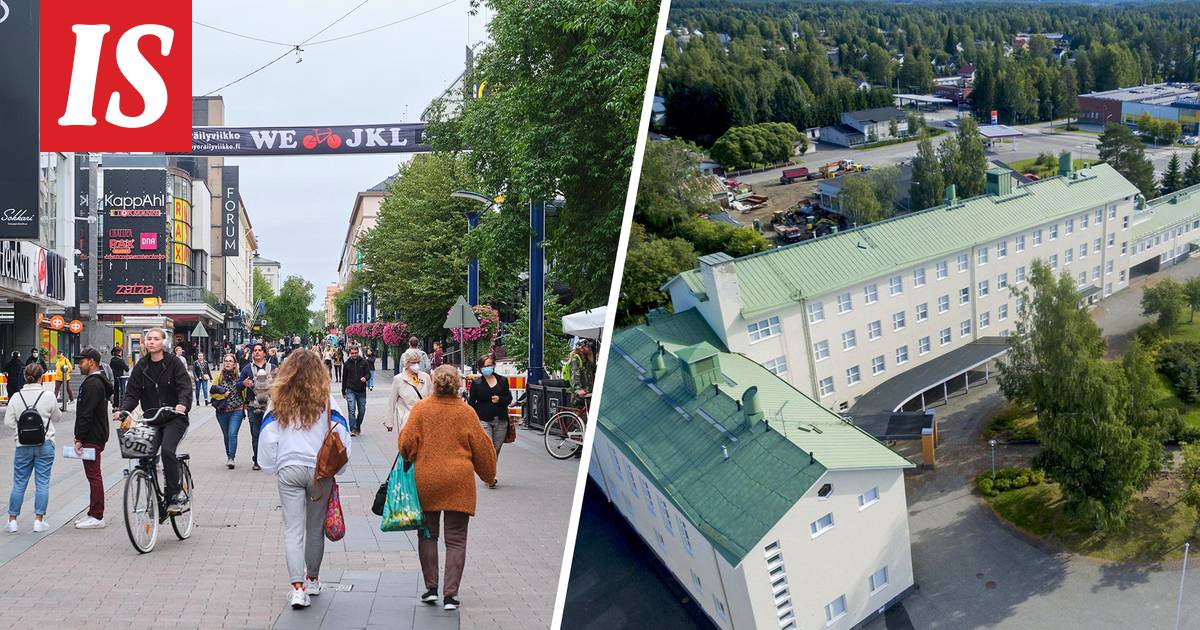 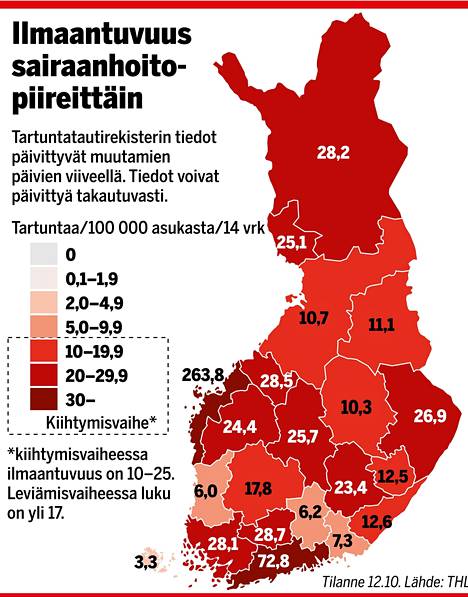 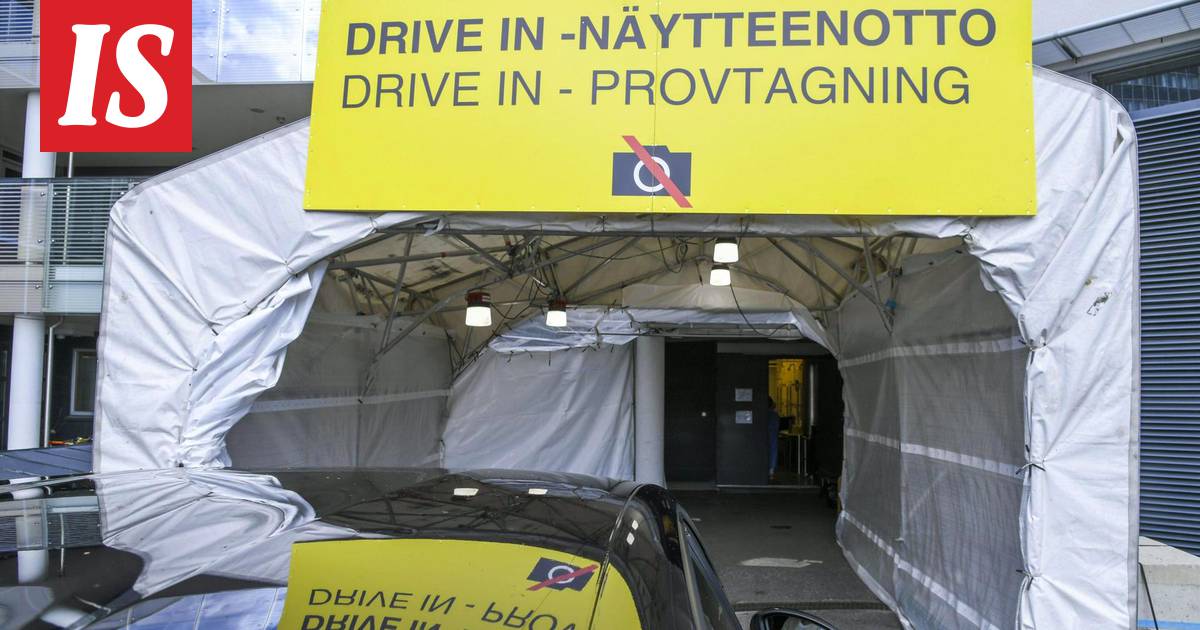 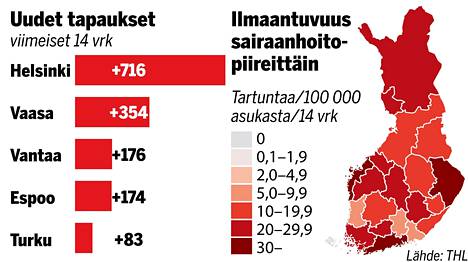 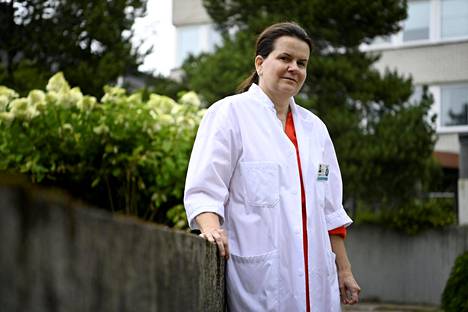 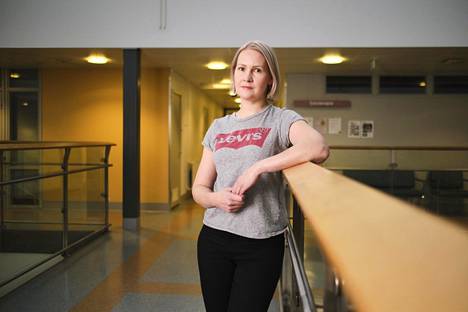 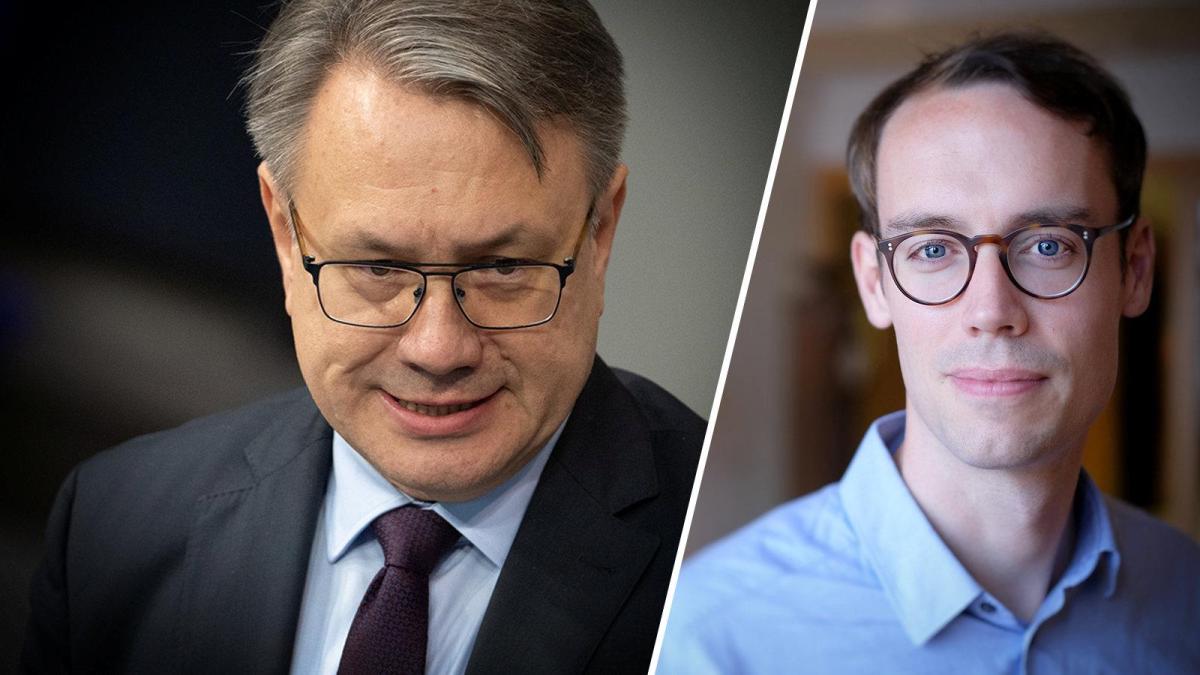 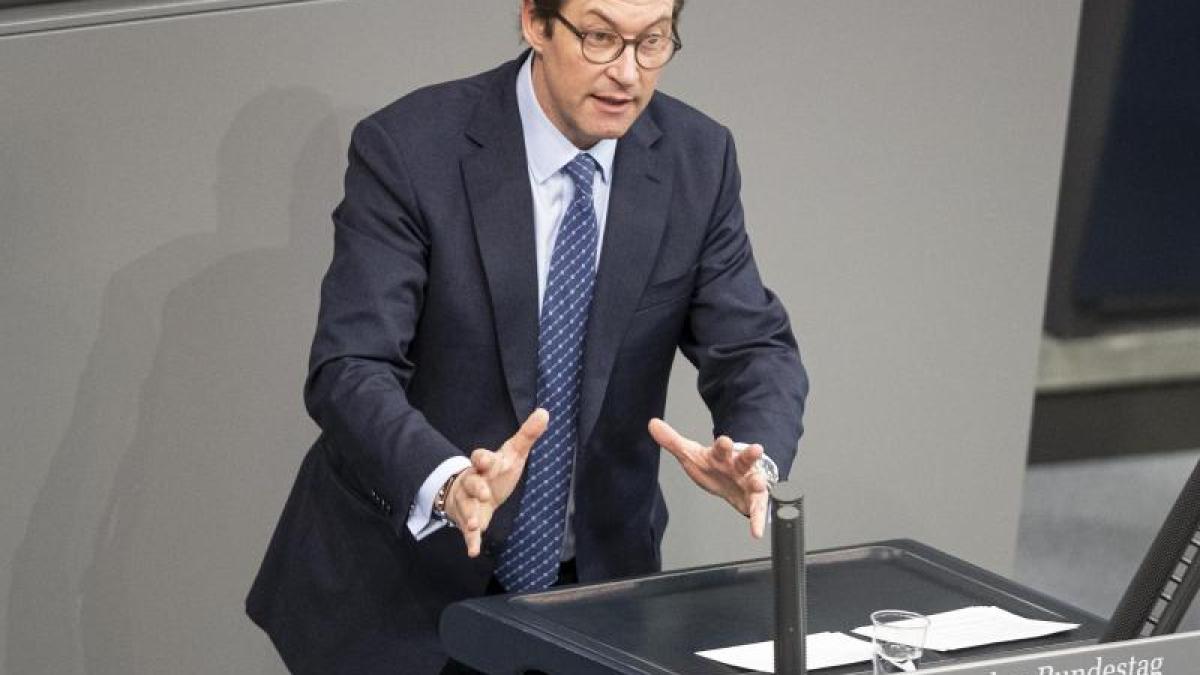 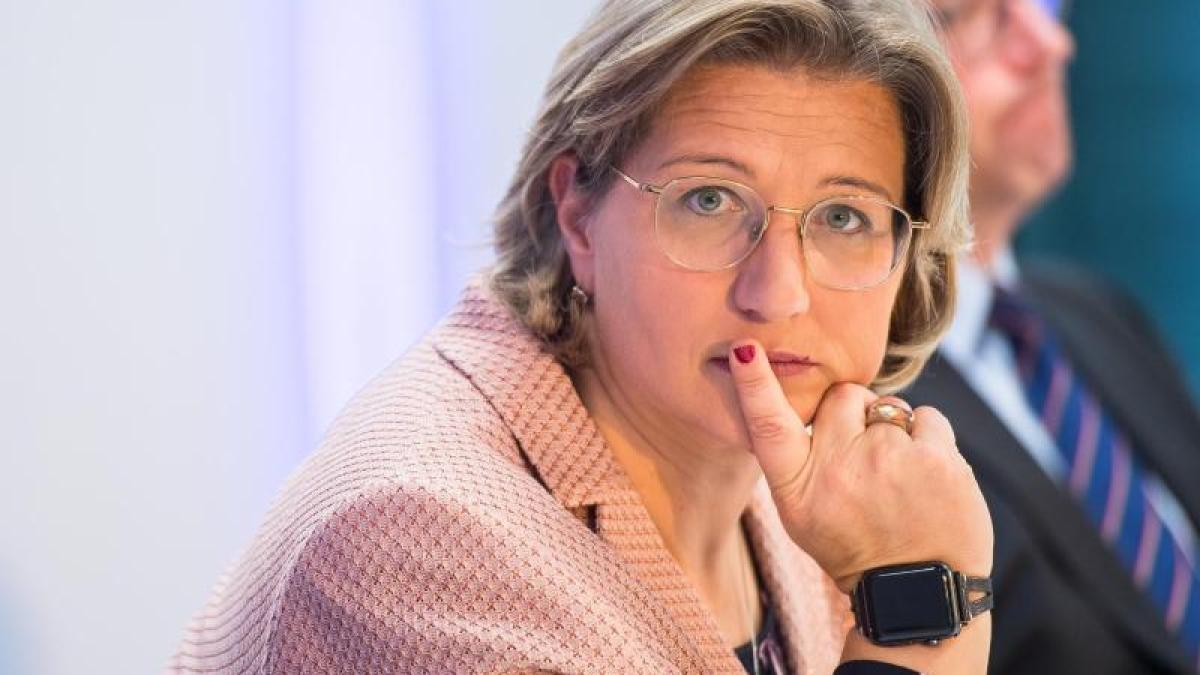 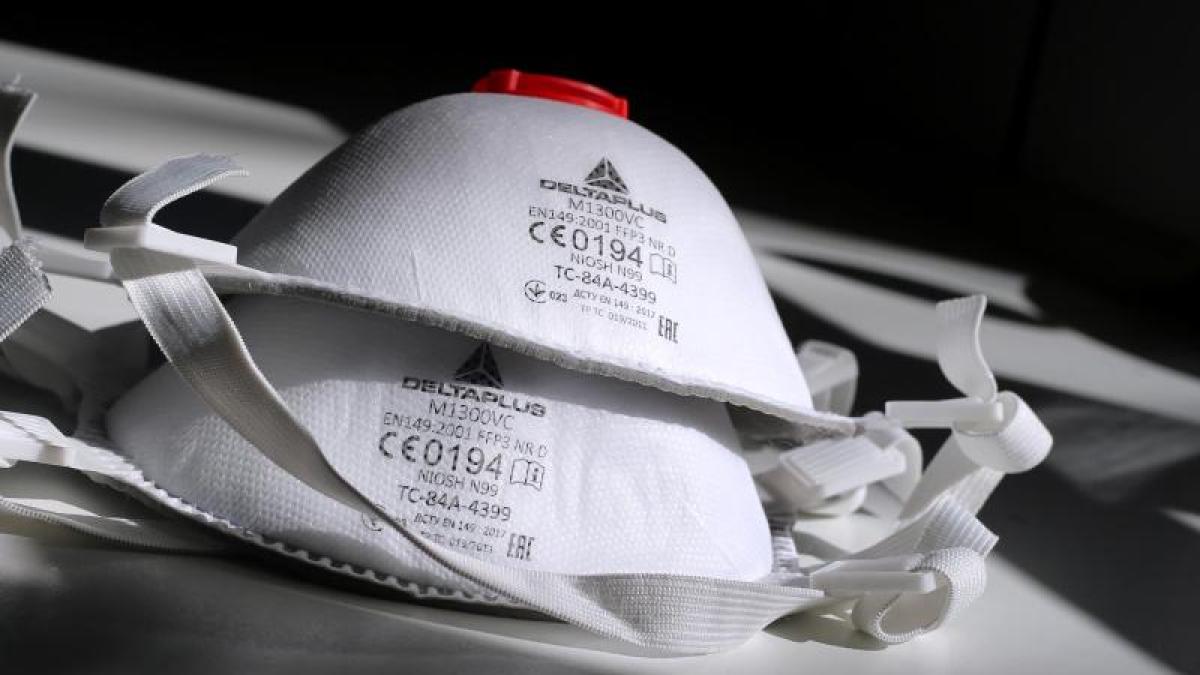