The Prime Minister of Saxony-Anhalt pleads for more regional gradation of the Corona rules of conduct. His Saarland counterpart sees it differently. 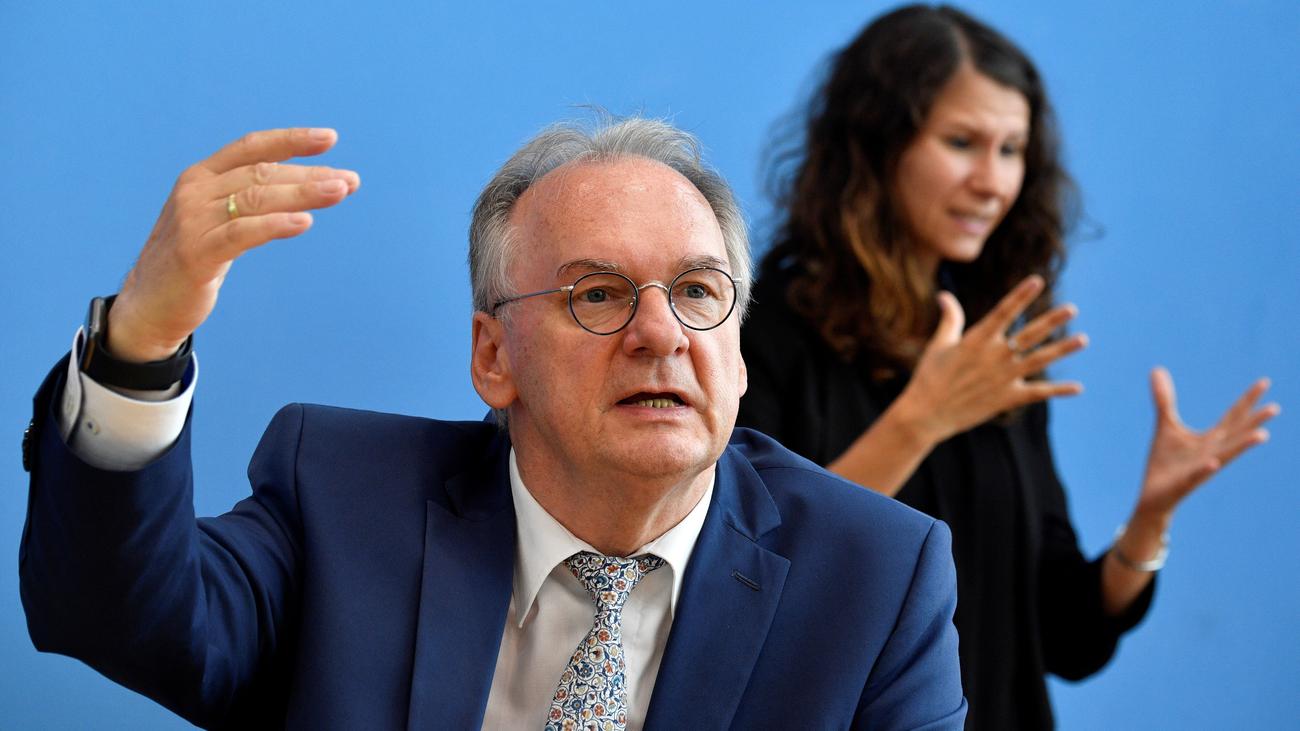 In view of the increasing number of infections, those responsible in the federal states are discussing whether protective measures against the corona virus should be tightened. There is also the question of how much one should standardize the regulations nationwide. Saxony-Anhalt's Prime Minister Reiner Haseloff spoke out against rigid national regulations. Rather, it should be made dependent on the occurrence of the infection, whether and how many viewers are possible, he told the German Press Agency.

The Saarland Prime Minister Tobias Hans (CDU), on the other hand, urges uniform protective regulations. At their switching conference with Chancellor Angela Merkel (CDU) on Thursday, the prime ministers would have to discuss "whether we need to take back easing or tighten conditions and penalties," Hans told the newspapers of the Funke media group. "It would be desirable if the federal government and the states could agree on a joint approach." The citizens expected this too.

The federal and state governments have always agreed on a framework of protective regulations. The federal states were able to tighten or tighten these at their own discretion - on the basis of the infection rate.

In contrast to Hesse, North Rhine-Westphalia, Bavaria and Baden-Württemberg, Saxony-Anhalt is only weakly affected by the pandemic. Against this background, the state government in Magdeburg is planning a gradual return of fans to stadiums, sports and concert halls. Corresponding regulations should be laid down in the country's next Corona regulation, as Haseloff said.

Saarland's Prime Minister Hans, whose state government had previously issued rather restrictive protective regulations, emphasized that he was watching the renewed increase in infections with concern. "With all my understanding for private celebrations or vacation trips, I can only warn against too reckless behavior."

The head of the World Medical Association, Frank Ulrich Montgomery, spoke out in favor of uniform rules, especially at parties and family celebrations: "Such a limitation of parties and family celebrations should be regulated nationwide", he told the Passauer Neue Presse . "The time has come to jump over the hurdles of federalism. Uniform rules must be adopted and it must be ensured that they are adhered to." 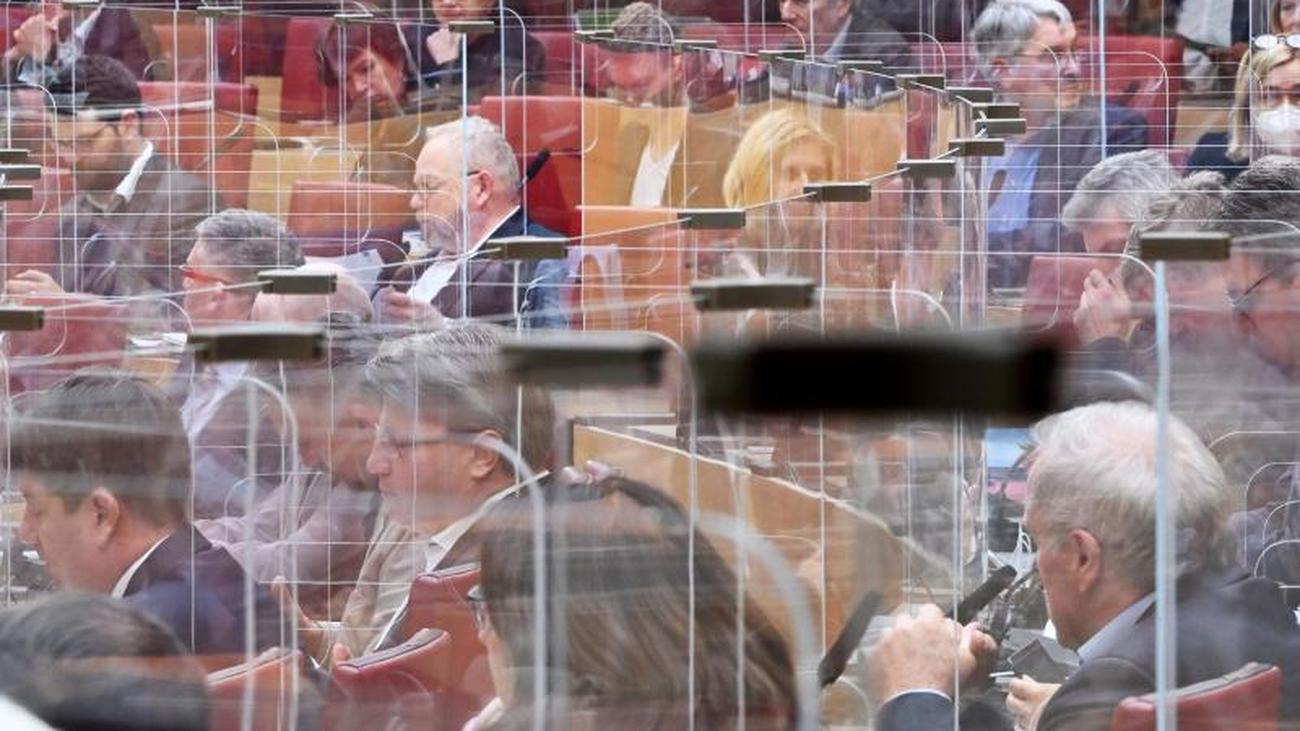 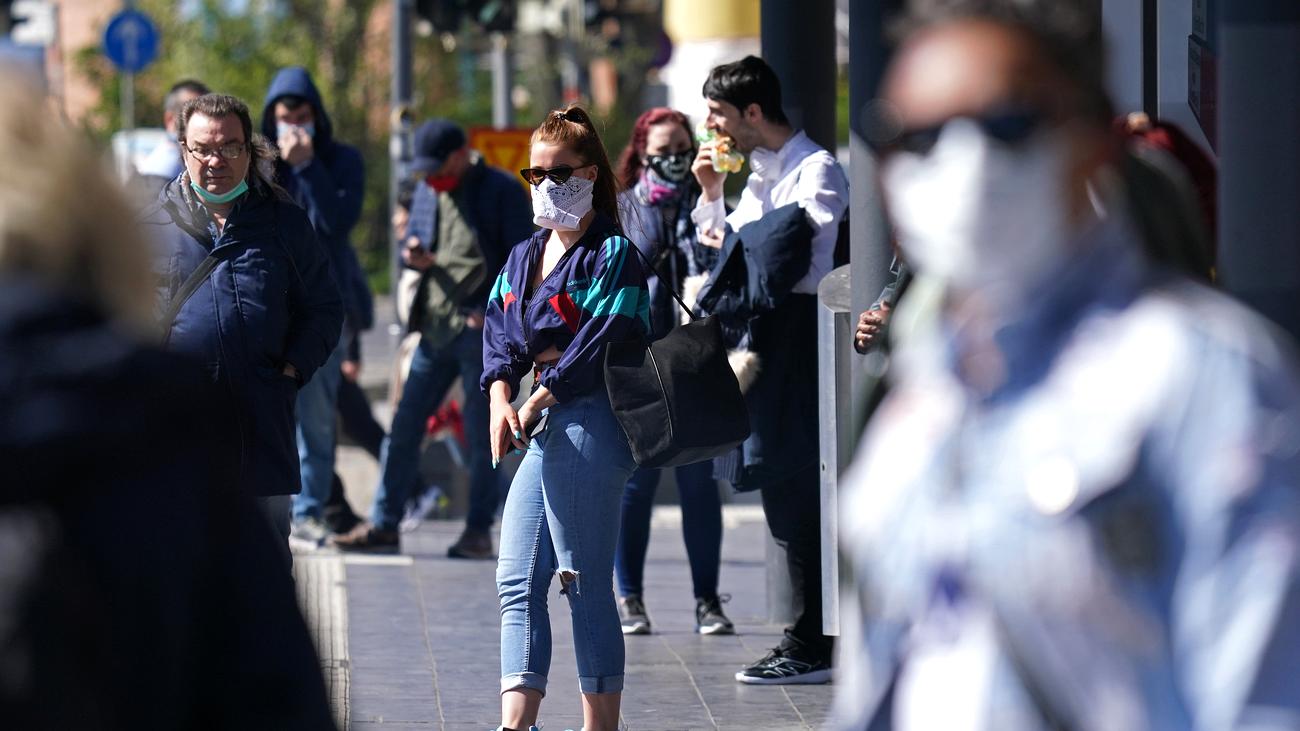 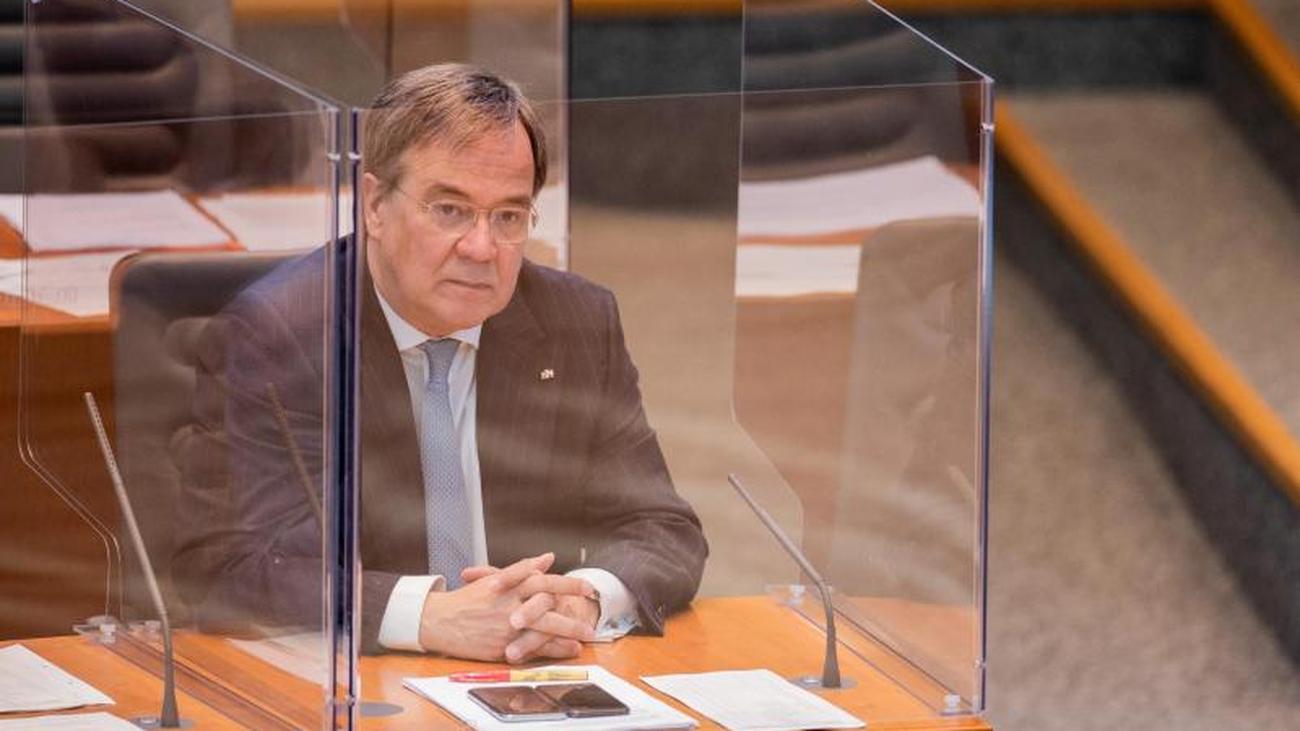 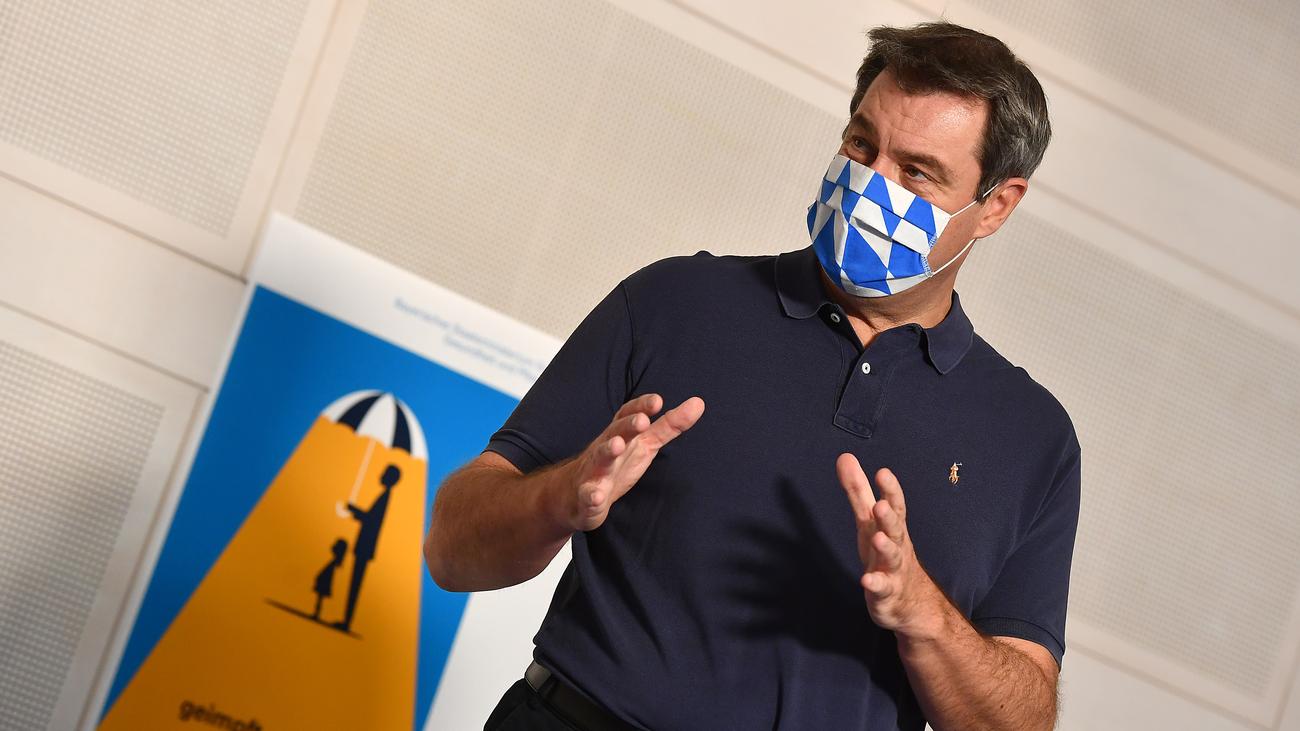 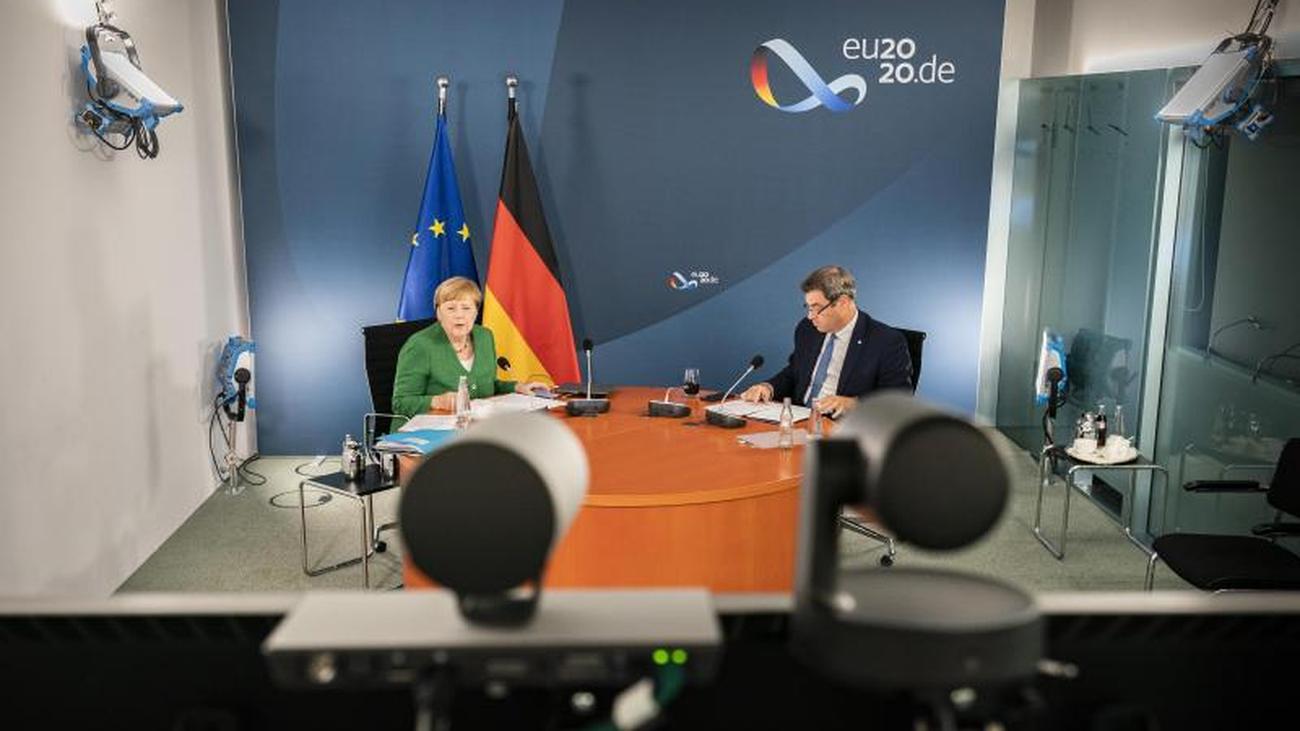 News/Politics 2020-10-13T07:55:10.951Z
Corona measures: Municipalities are calling for uniform rules on the ban on accommodation 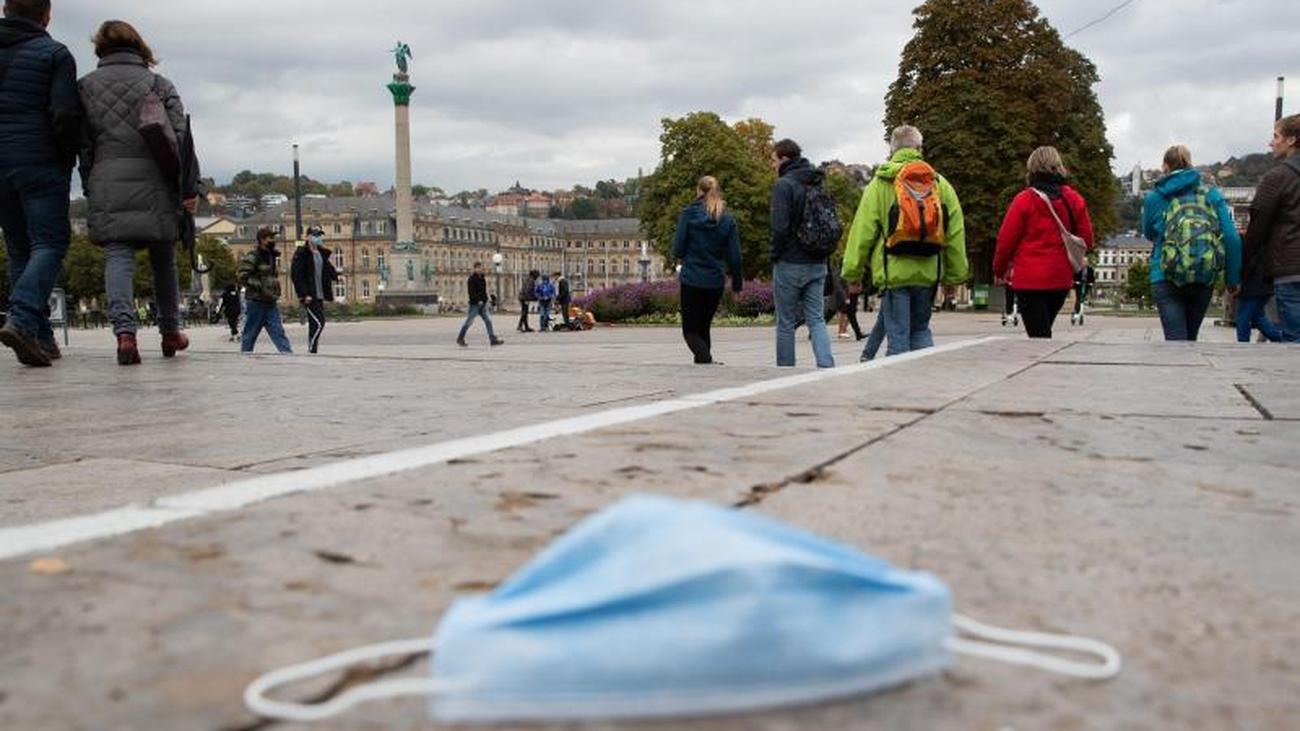 News/Politics 2020-10-13T08:43:45.651Z
Protection against infections: The dispute over the Corona accommodation ban is becoming more violent 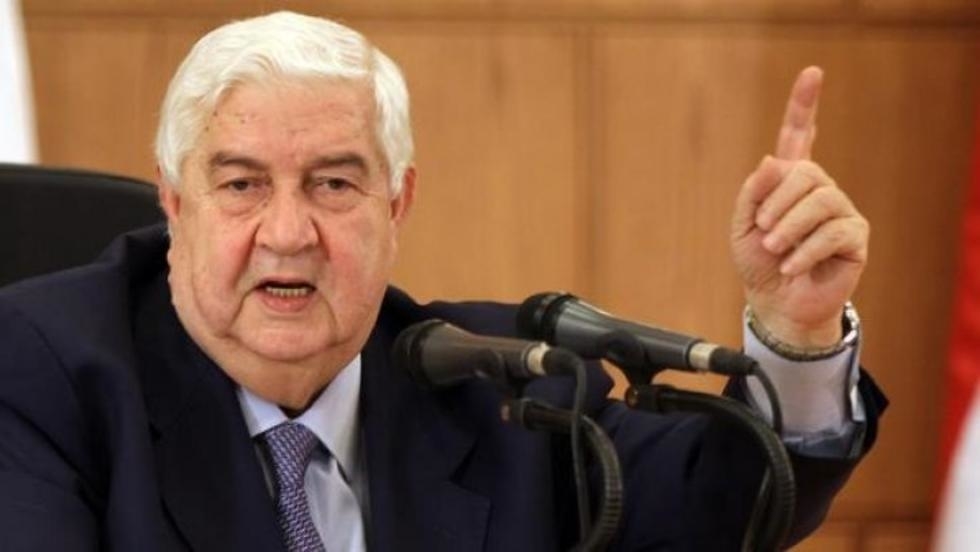 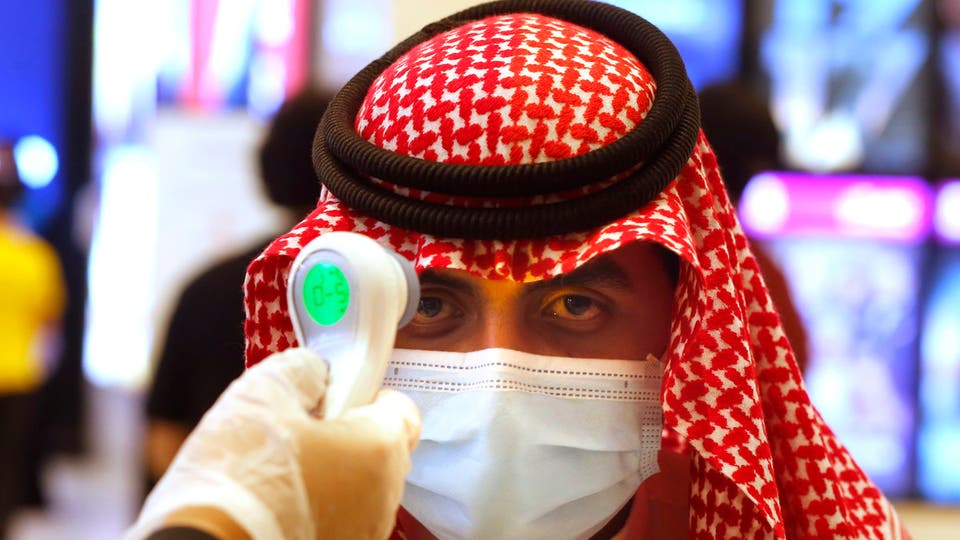 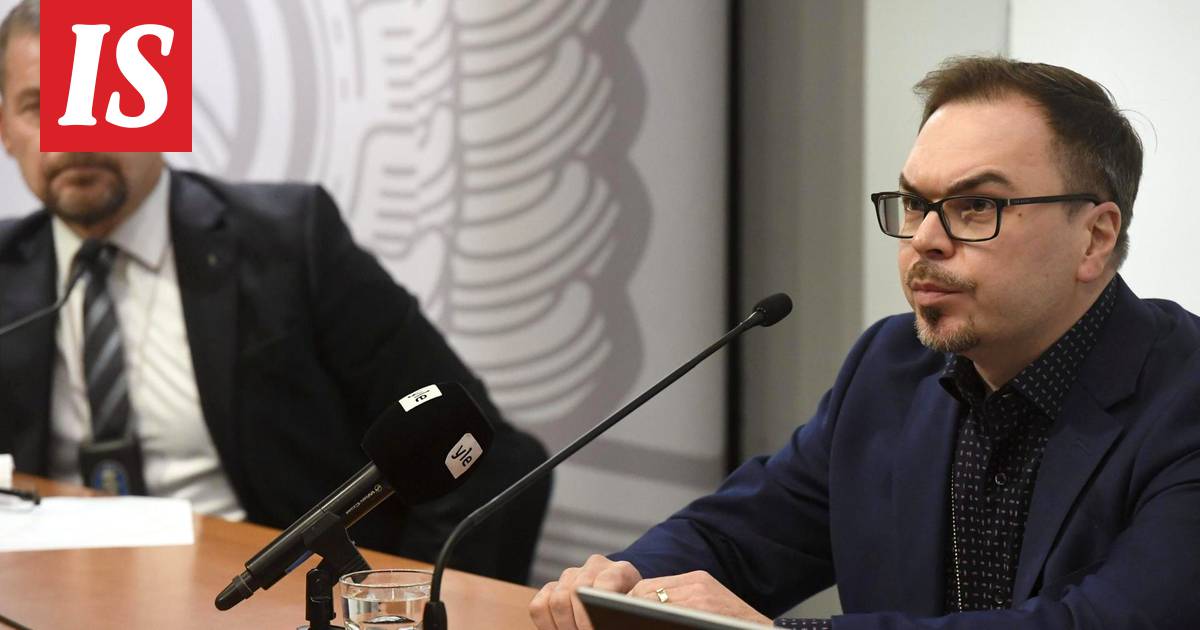 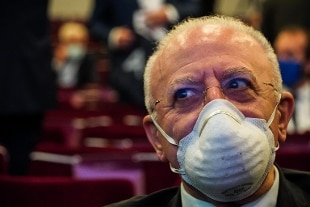