Metabolic syndrome predisposes to cerebral infarction, but the risk seems to be higher the more serious the components of the syndrome are, the medical journal Duodecim reported. 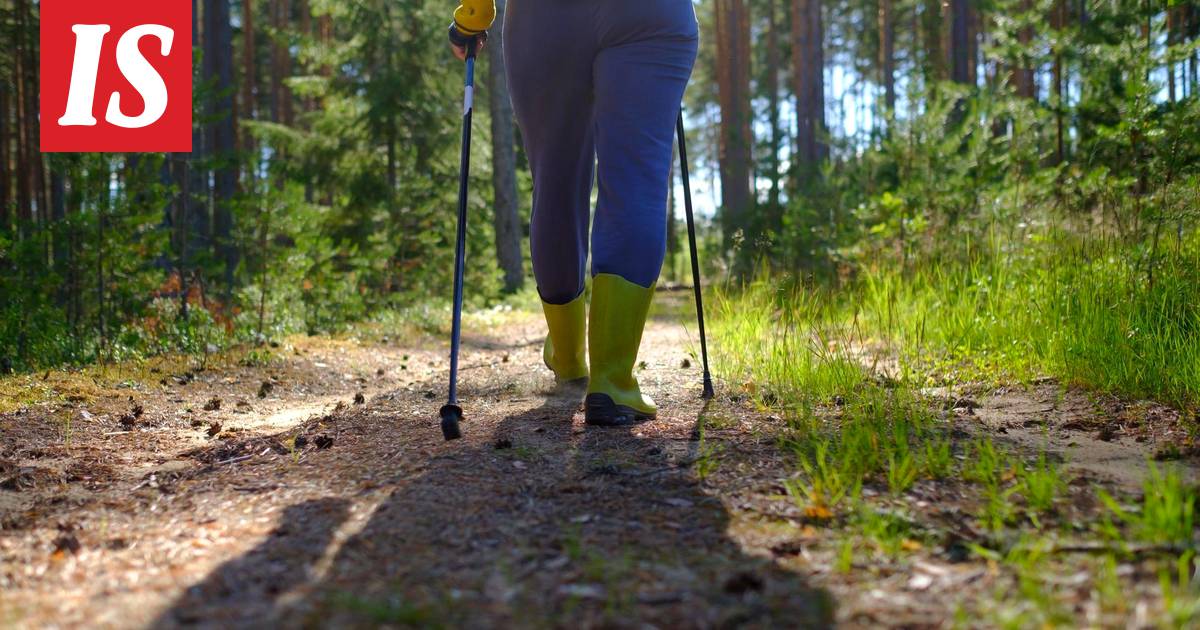 About one in three middle-aged Finns suffers from metabolic syndrome.

It is a metabolic syndrome with multiple health-threatening disorders at the same time.

The syndrome combines three factors: obesity, abnormal glucose and fat metabolism, and high blood pressure. Metabolic syndrome is caused by the accumulation of fat in the abdominal cavity and liver.

At the end of the story, there is a list of factors that report metabolic syndrome.

The syndrome predisposes to cerebral infarction. The risks are increasing the more serious the components of metabolic syndrome are, Duodecim reported on Tuesday.

This was revealed in an American study published in Stroke that found that the risk of developing a cerebral infarction was almost twice as high in those with severe metabolic syndrome compared to those with milder symptoms.

The study followed 13,000 Americans for nearly 19 years. Participants had not had diabetes, cardiovascular disease, or cerebrovascular disease prior to the study, Duodecim says.

The syndrome is mild if the blood pressure, blood fat levels, and blood sugar levels are only mildly abnormal. If the values ​​are significantly “wrong”, the risk is much higher, the Health Library describes the different degrees of severity of the syndrome.

The only way to reduce risks

Lifestyle improvement is a key issue in reducing risks. Losing excess weight can effectively reduce all disorders of metabolic syndrome.

That is the only way, Dr. Tapani Kiminkinen emphasizes.

- As the patient loses weight and moves, bad gray fat is removed from around the internal organs and the liver. It heals the metabolism. There is no other way to do this, Kiminkinen answers Ilta-Sanomat on Wednesday.

Excess adipose tissue that accumulates inside the abdominal cavity has a different function than under the skin. When abdominal fat is lost, values ​​can return to normal, the Duodecim Health Library Metabolic Syndrome Treatment Guide also states.

Tapani Kiminkinen states that the syndrome is harmful in many ways.

- Metabolic syndrome poses a significant risk to public health. It is associated with a dozen risk factors for atherosclerosis. It easily leads to type 2 diabetes. It is important to find these patients and give them health advice, Kiminkinen says.

- When the population has become very obese and mobility has decreased, it has led to a huge epidemic of type 2 diabetes in affluent countries.

Movement is more important than staring at the pound

Kiminkinen reminds us that it is also important to find out an individual's genome: Is there type 2 diabetes, metabolic syndrome, fatty liver and atherosclerosis in the immediate family?

- Of course, even without heredity, attention must be paid to obesity.

- Getting around is especially important. Even if the weight in the pound doesn’t drop, an MBO patient’s risk of developing type 2 diabetes is halved if he or she moves a lot. So you shouldn't stare too much at weight alone, even though weight loss is important.

A half-hour daily walks can start

According to the FAQ Institute, low levels of exercise, smoking, and a diet high in saturated fat, energy, and salt in particular are harmful lifestyles.

Changes in diet and increased regular daily exercise protect against metabolic syndrome. If overweight manages to lose weight permanently by 5 to 10 percent, it will reduce many of the risk factors for arterial disease, the institute’s website describes.

A change in diet, as well as frequent, at least moderately effective exercise and physical activity in daily activities, protects against metabolic syndrome. The changes have a beneficial effect on the components of the disturbance.

The institute has developed guidelines for middle-aged people who have not just exercised before. Even small changes can help and reduce health risks. These two are the first things you can start to change right away.

The key is to increase daily steps or other physical effort, the institute's pages emphasize.

In metabolic syndrome, there is a simultaneous disorder in blood sugar, blood fats and blood pressure, the Health Library says.

According to the Health Library, if three of the five conditions listed below are met, the condition is called metabolic syndrome: