Milena, 22, was already falling asleep when a level crossing thumped, “I woke up to a hard train of brake brakes”

The car collided with a train at a level crossing in Mänttä-Vilppula on Tuesday. A 22-year-old student traveling on a train tells how everything happened. 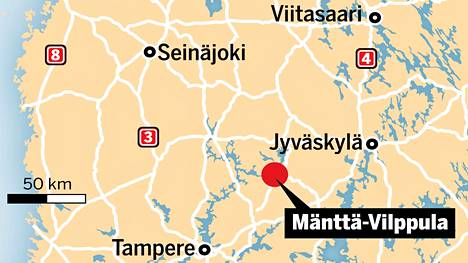 In Mänttä-Vilppula, a serious accident occurred on Tuesday shortly before seven, when a car collided with a train at the Kitusuontie level crossing between Kolho and Vilppula. Thirteen rescue units were alerted to the scene.

The passenger on the train tells how everything went right.

- I returned from my parents from Keuruu to Tampere by train. I was about to fall asleep when I woke up to a hard rumble of train brakes, 22-year-old Milena tells of her experience.

He didn’t notice the crash himself, but the situation still felt scary.

- Yes, it was frightening and frightening when the train braked. It occurred to us whether we were going to the ditch, he would repeat events.

However, the train's journey continued after the collision so that it remained on the tracks. The car hit the side of the train at a level crossing. There were a total of five people in the car, all of whom got out of the car on their own feet.

- The staff soon came to tell us what had happened. They also said the car had not been seriously injured. It made me feel better, Milena says.

Passengers had to wait on the train before it became clear that the train could not continue its journey.

- We were told that we could continue the journey by taxi. We got off the trolley and walked along the side of the tracks towards the level crossing for about 150 meters.

- The rescue personnel also talked to those on the train and their professional activities calmed the mind.

Milena's trip is delayed by more than two hours, she estimates.

This is known from the accident

According to the rescue service, those in the car survived well in relation to the power ratios of the car and the train.

- There was only a pop on the train. The bow of a Mercedes Benz car is piled up. The train is on track, and it will take a long time to move it, the firefighter on duty Risto Salonen tells Ilta-Sanomat.

An accident also occurred at the same level crossing in May this year.

- The motorway comes towards the track at a slightly lower level, Salonen says.

At that time, a rail bus and a tractor collided. 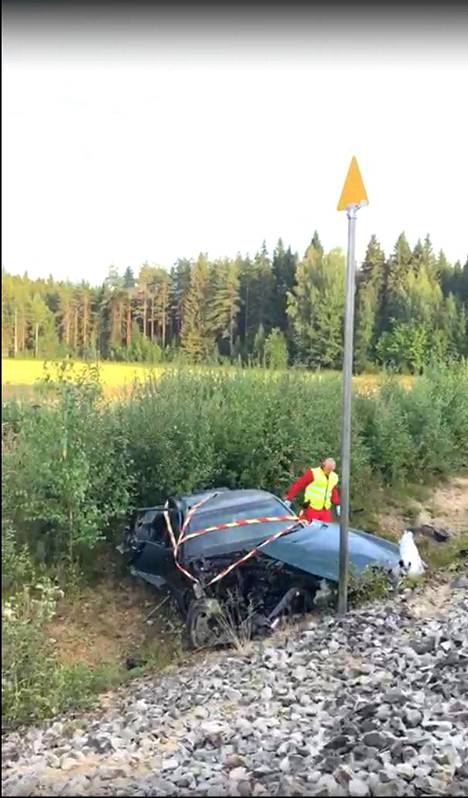 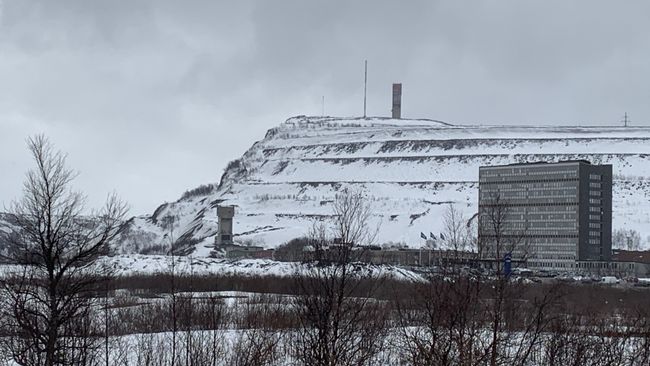 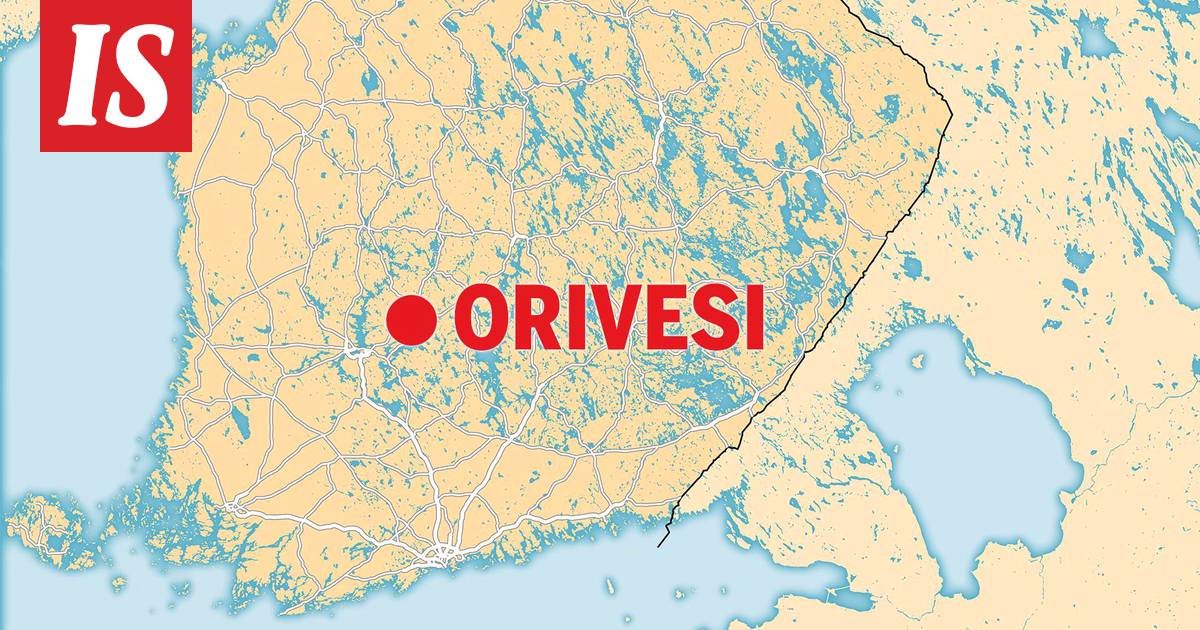 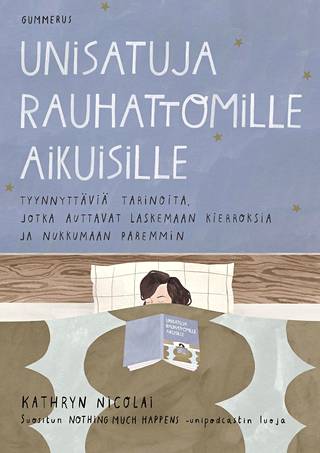 News/Politics 2020-11-04T14:12:27.402Z
We Women “Adult Evening Tales” promise to make it easier to fall asleep and provide restful dreams - a poor sleeper tested them for a week 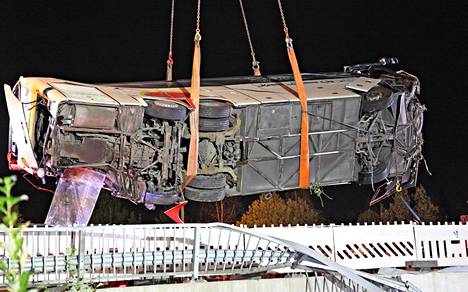 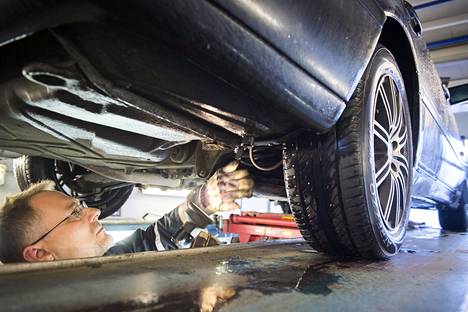 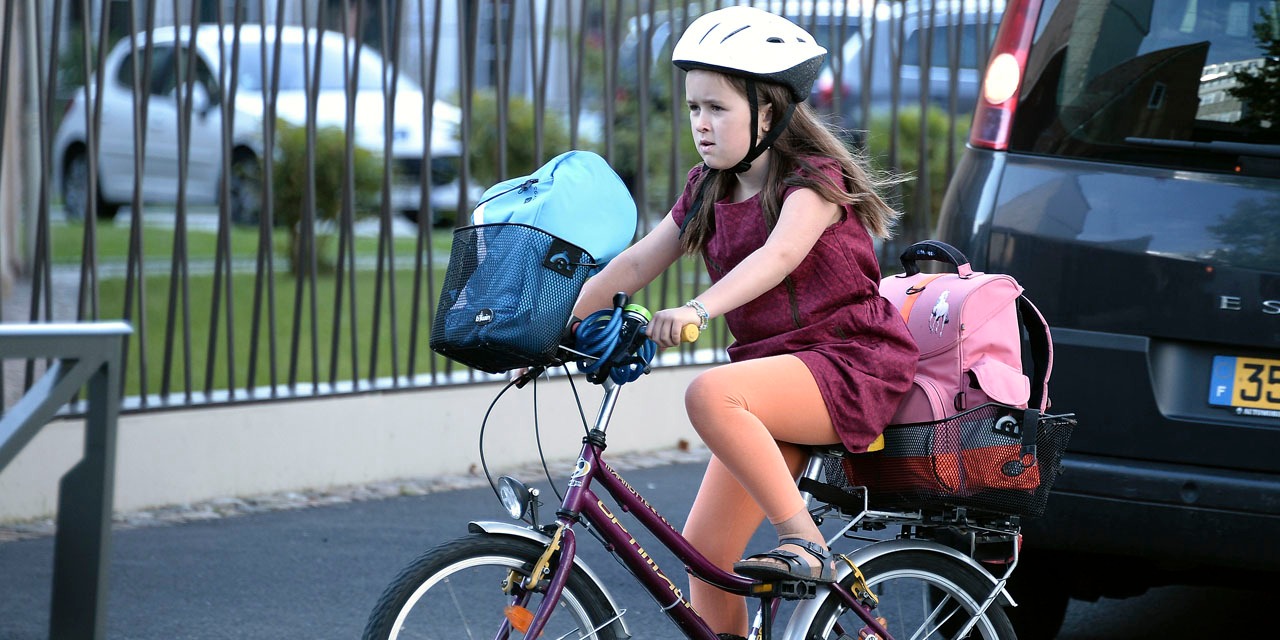 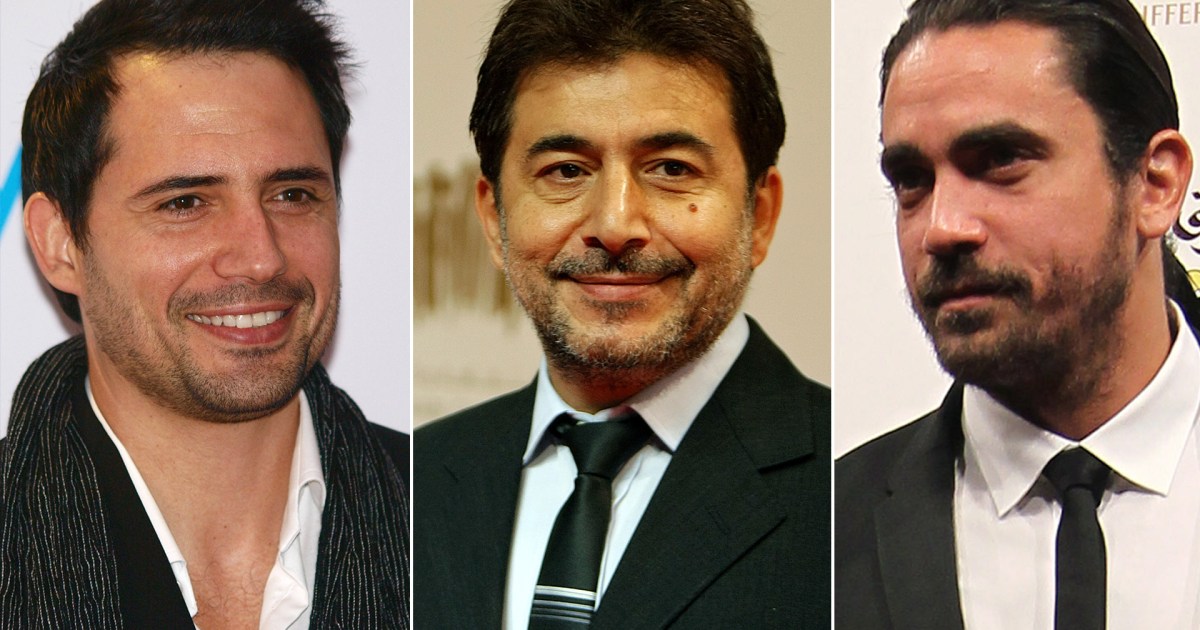 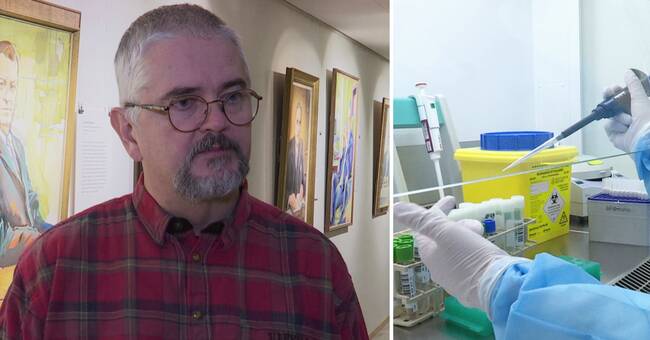 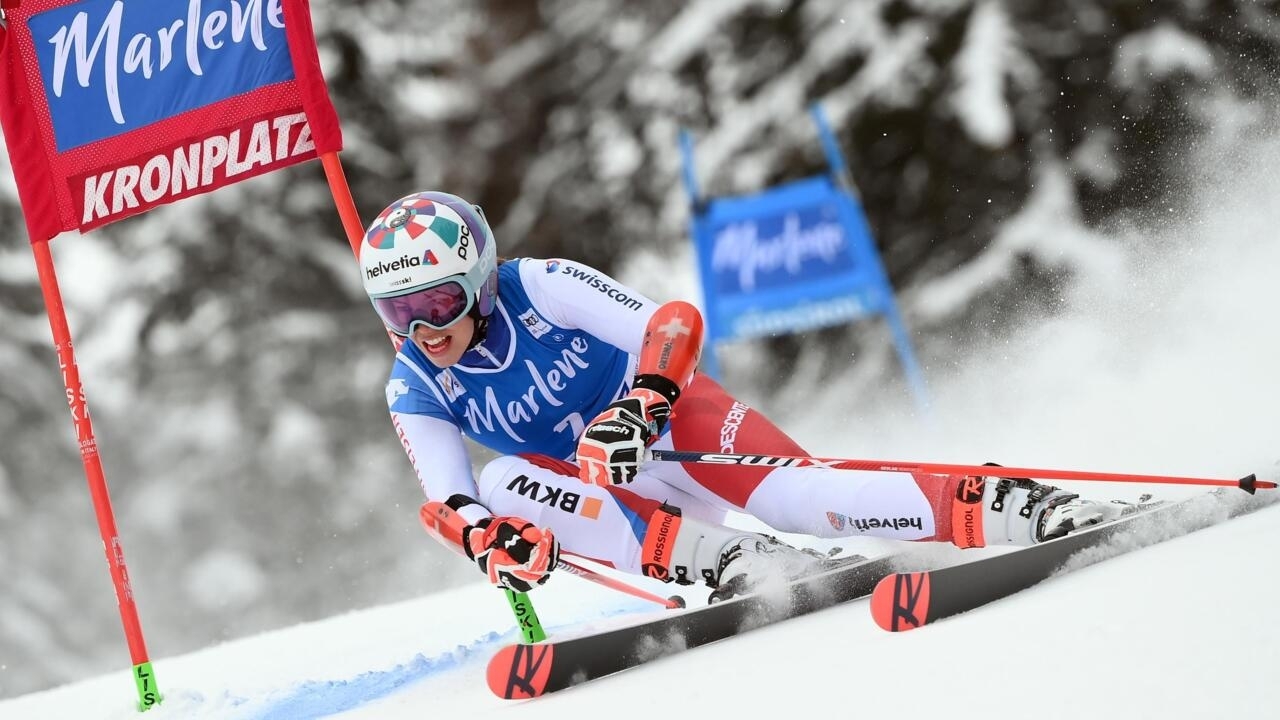 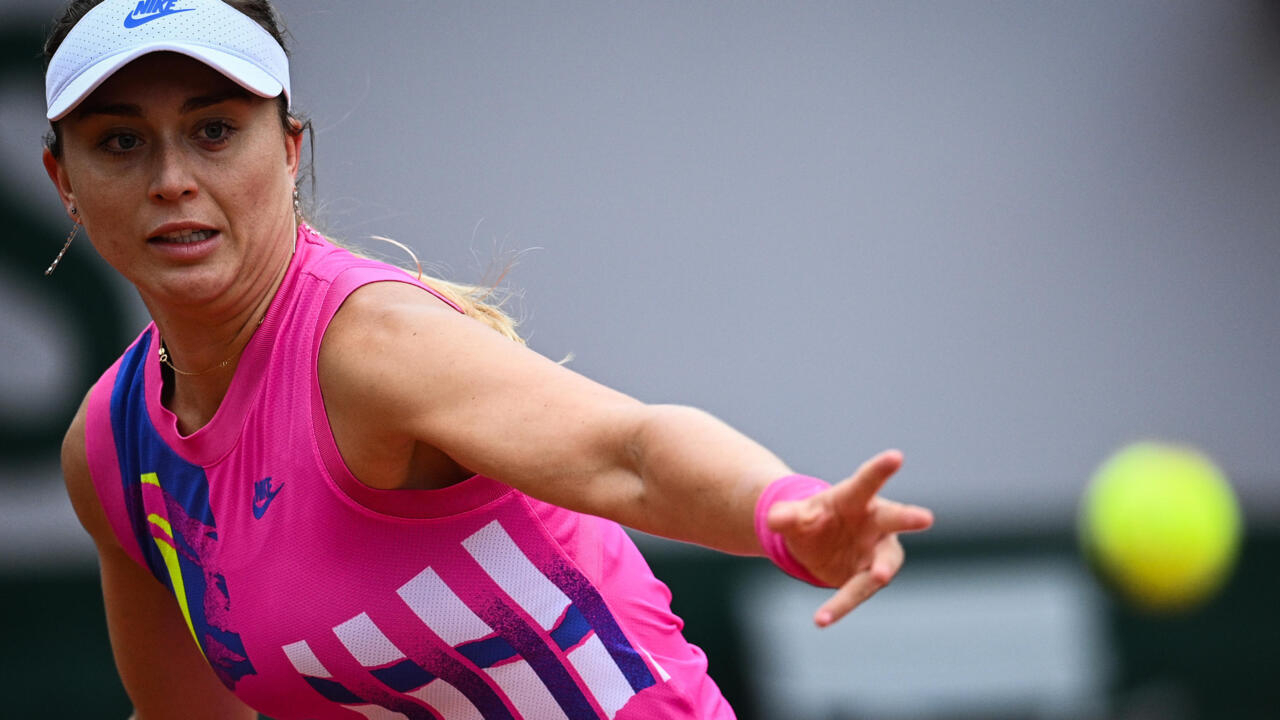