An ominous tasting from Trump's ex-lawyer from his book: "I know what kind of skeletons are in the closet because I helped hide them."

In his book, Michael Cohen mentions, among other things, “The Golden Showers of Vegas Sex Clubs”. The White House has branded the book a fanfare. 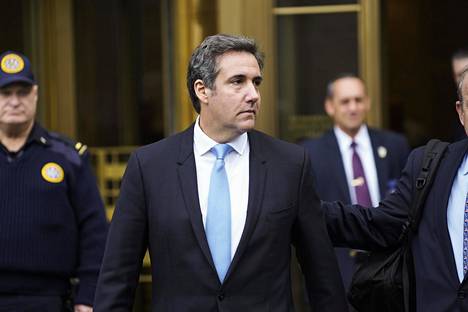 Former Donald Trump lawyer Michael Cohen, who is serving a three-year prison sentence, has released the first tastings of his revelation book, which will be published in September. Cohen unveiled the cover art of the book on social media on Thursday and published its preface on its website.

Cohen, who has worked for Trump’s closest insiders for more than a decade, states several times in his preface that there is one of the few people who really knows what kind of person Trump really is. He calls Trump a cheater, a traitor, a liar, a bully and a racist.

- Trump doesn't have real friends. He has lived his whole life avoiding taking responsibility for what he does. He destroyed or betrayed all who settled in his path. I know what kind of skeletons there are in the closet because I helped hide them, Cohen writes.

CNN says the White House marked the book as “fanification”.

- Michael Cohen's book is a fanfare. He generously admits to lying routinely, but expects people to believe him now so he can make money from book sales. It is unfortunate that the media is using this sad and desperate man to attack President Trump, White House spokesman Brian Morgenstern says.

Cohen was sentenced to prison in connection with Trump's investigation into Russia's ties. In December 2018, he received a three-year sentence for, among other things, tax fraud and lying to Congress. Cohen has written his book at Otisville Federal Prison in New York.

Cohen's attorney, Jeffrey Levinen, said Cohen was presented with conditions under house arrest on Thursday that prohibited, for example, speaking to the press and publishing memoirs. According to authorities, Cohen refused to sign the terms.

Michael Cohen was sentenced in 2018 to three years in prison for tax fraud and lying to Congress for lying.

According to Cohen's defense, he would have agreed to the terms after he was threatened with return to prison. Two weeks later, Cohen was returned from prison back to house arrest. According to Judge Alvin K. Hellerstein, the re-arrest of Cohen was a retaliatory measure.

- He wants to use his constitutional freedom of speech to write a book and discuss it on social media with others, Hellerstein told the press in July.

At the beginning of his book, Cohen recalls his moods as he was on his way from New York to Washington to testify in front of Congress - this time against Trump. Cohen decided to drive to the capital in his own car for fear of being attacked while traveling by train or plane.

- When I turned on my jacket and started cooperating with Robert Mueller, I got hundreds of death threats. They came by phone, email, letter mail, Twitter and Facebook. Trump’s enraged supporters vowed to kill me, and I took those threats very seriously.

- The president called me a rat and tweeted angry accusations against me and my family. I was told that all rats deserve to die. I was just the kind of person Trump meant when he said he could shoot someone in downtown New York without getting caught.

Cohen says he arranged for Trump a secret telephone connection with Vladimir Putin during his campaign.

Cohen also describes his thoughts on when he decided to turn his sleigh and stand up against Trump. He says he considered suicide in the weeks before the testimony and had a panic attack just before he walked in front of Congress.

- When I started working for Trump, I was a millionaire, a lawyer and a businessman. Now I was penniless and broken. A convicted and unpopular former lawyer who plans to testify against the president live on television in front of more than 15 million Americans.

The pressure to go and talk his mouth clean in front of millions of Americans was enormous and Trump’s loyal supporters added to that.

- Republican Congressman Matt Gaetz tweeted to him the night before: “Do your wives and stepdaughters know about your girlfriends? Can he stay faithful while you’re in jail. He's going to find out a lot ... ”Cohen says.

He says he was the person Trump called first in the morning and last in the evening. He visited Trump's office dozens of times a day and fulfilled his every demand. Their phones had the same contact information, and whoever he called as Trump’s attorney was the same as a person talking directly to Trump.

- I knew Trump better than his family. I saw the man in strip clubs, in dim business meetings, and in unattended moments when he revealed his true nature.

Cohen has received tremendous media attention for his revelations about Trump. There have been many attempts to prevent the publication of his book.

Cohen says he was in a key position when Trump ran in the presidential election and claims to have trained many things behind the campaign. Among other things, he says he has provided Trump with a secret telephone connection with Russian President Vladimir Putin and has done a lot of work to clear obstacles from Trump’s path to power.

- From the golden showers of the Vegas Sex Club to tax fraud, deals with corrupt officials from the former Soviet Union, and the silence of Trump's secret loved ones. I wasn’t just witnessing the rise of the president. I was actively and enthusiastically involved in it.

- This is a book that the President of the United States does not want you to read, Cohen concludes his preface. 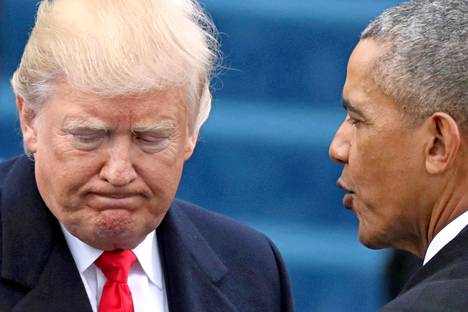 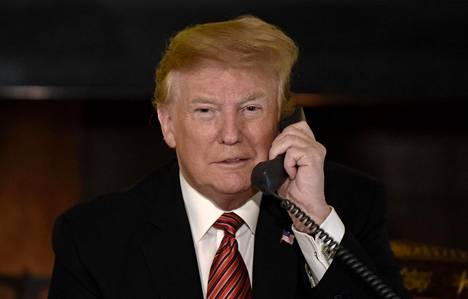 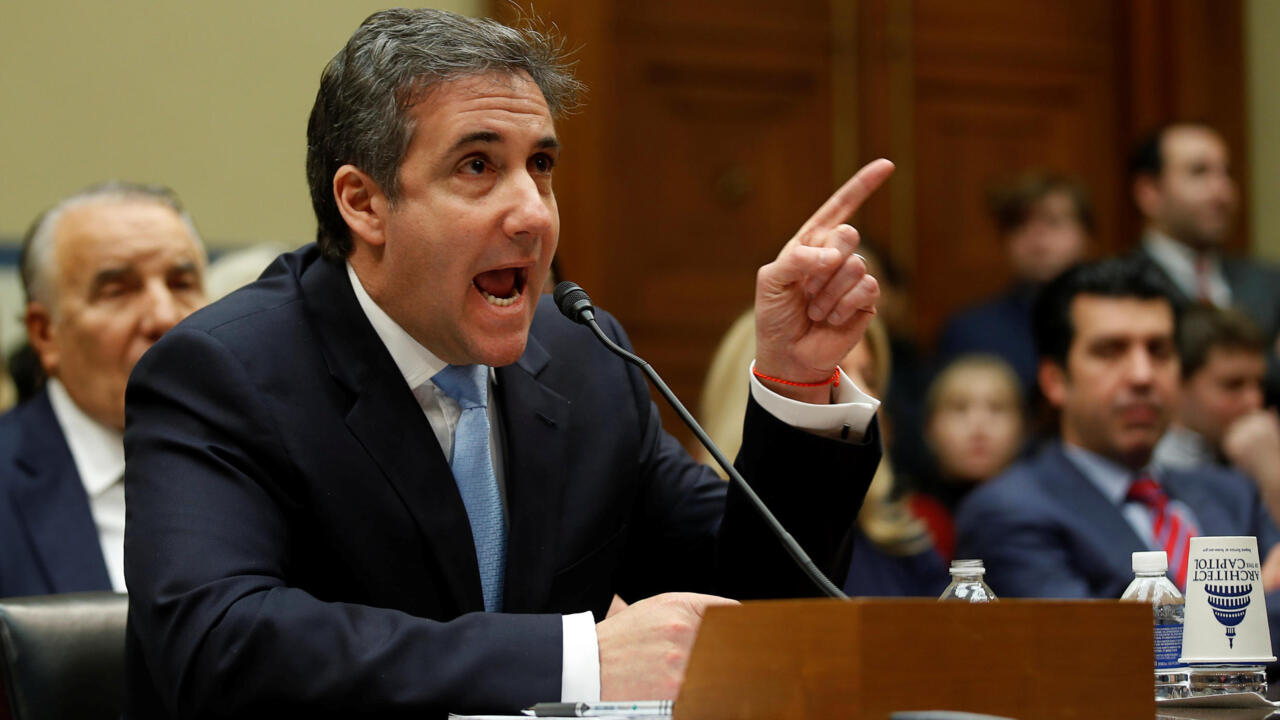 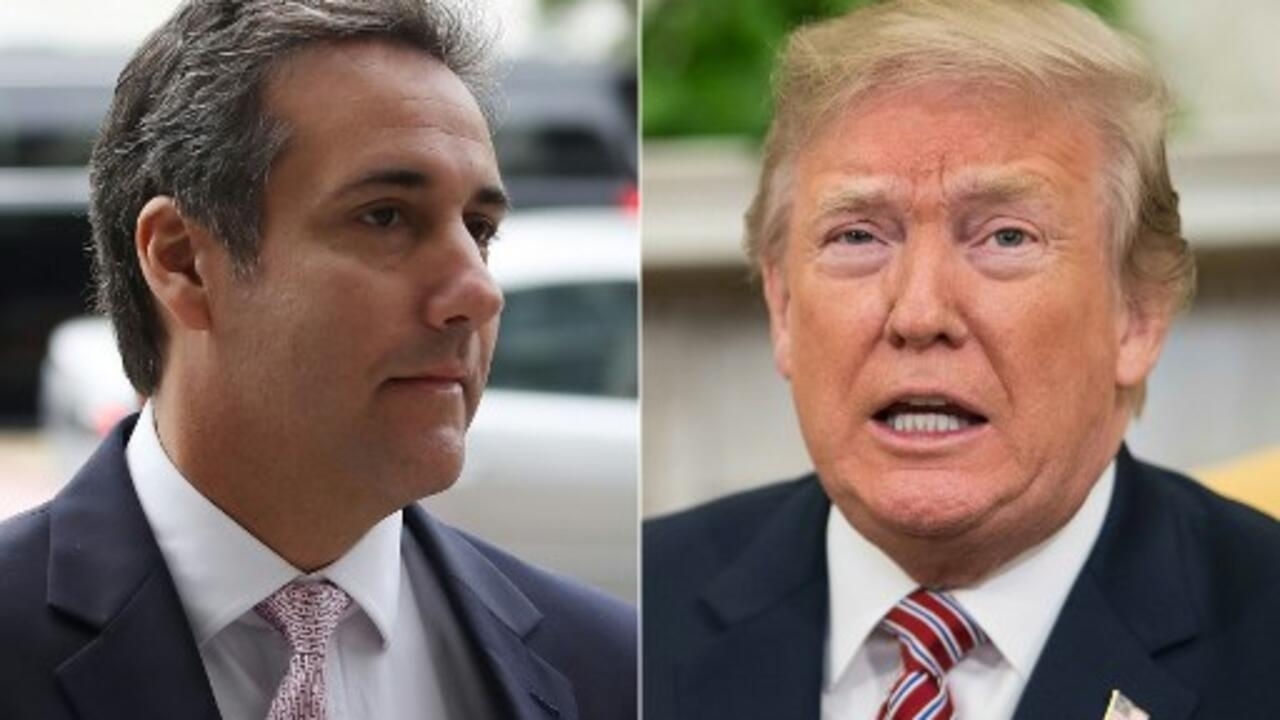 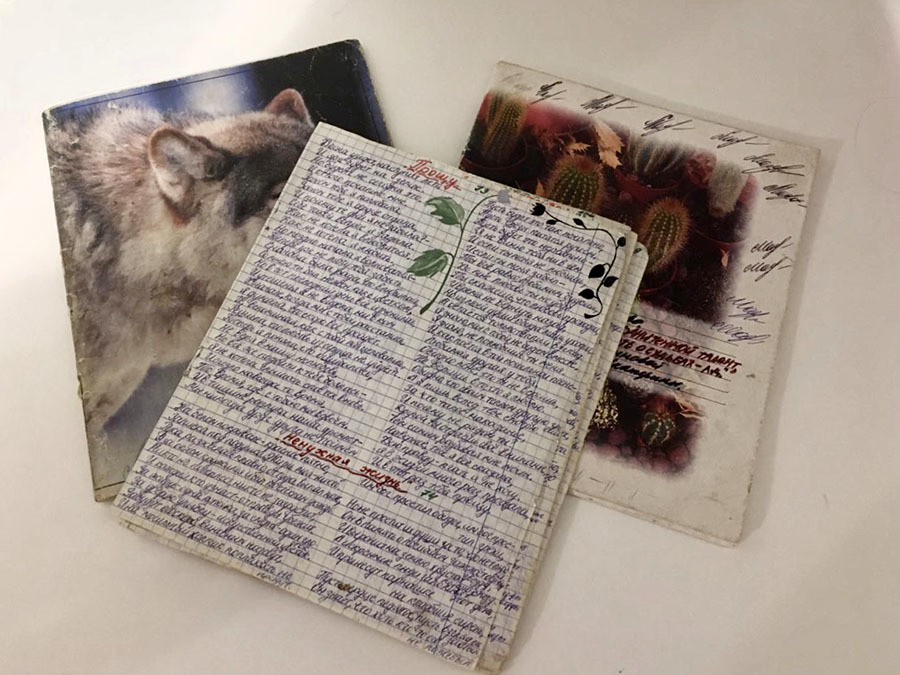 News/Politics 2020-05-04T05:44:27.517Z
“Absolute darkness bothers me”: how the former captive of a maniac lives, having been sitting in the bunker for almost four years 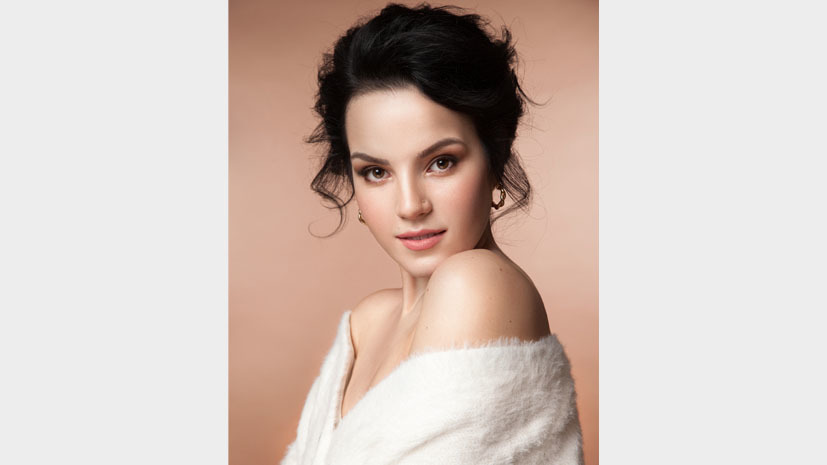 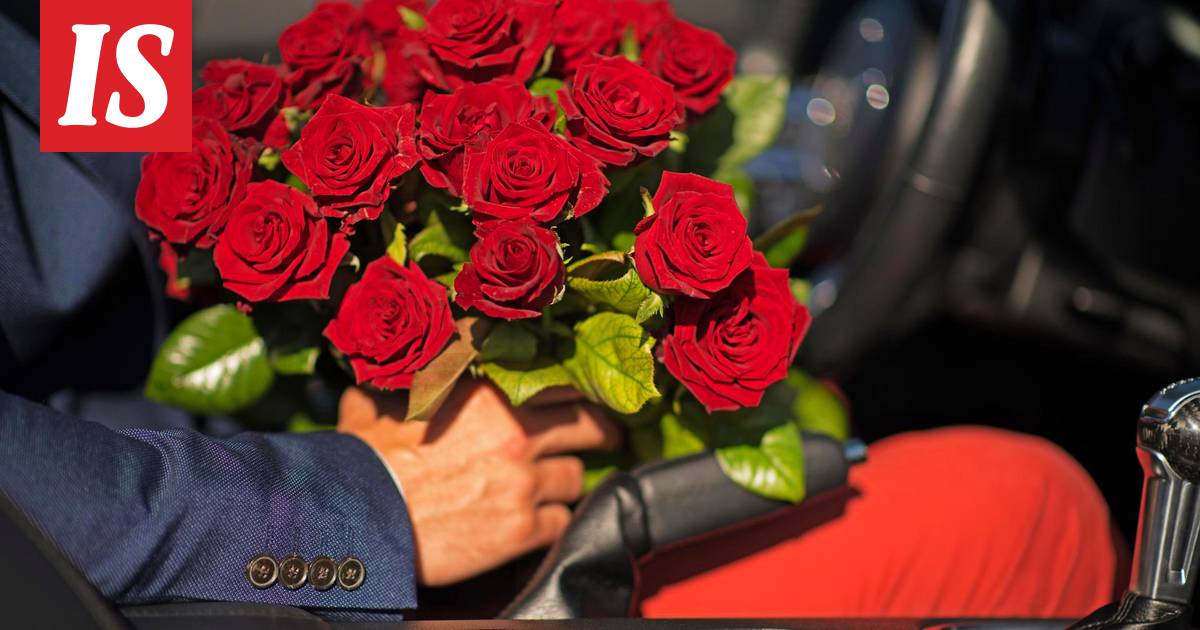 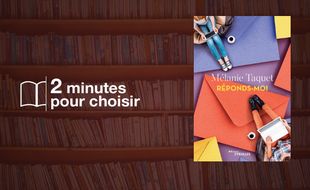 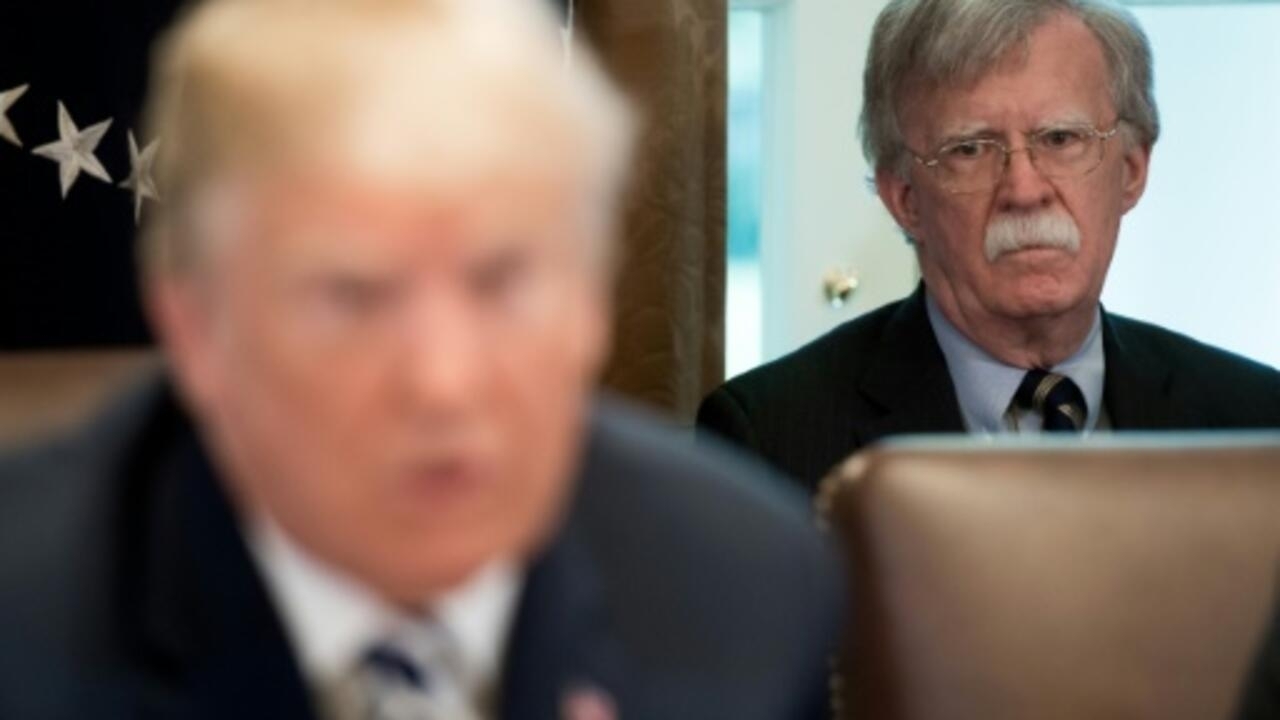 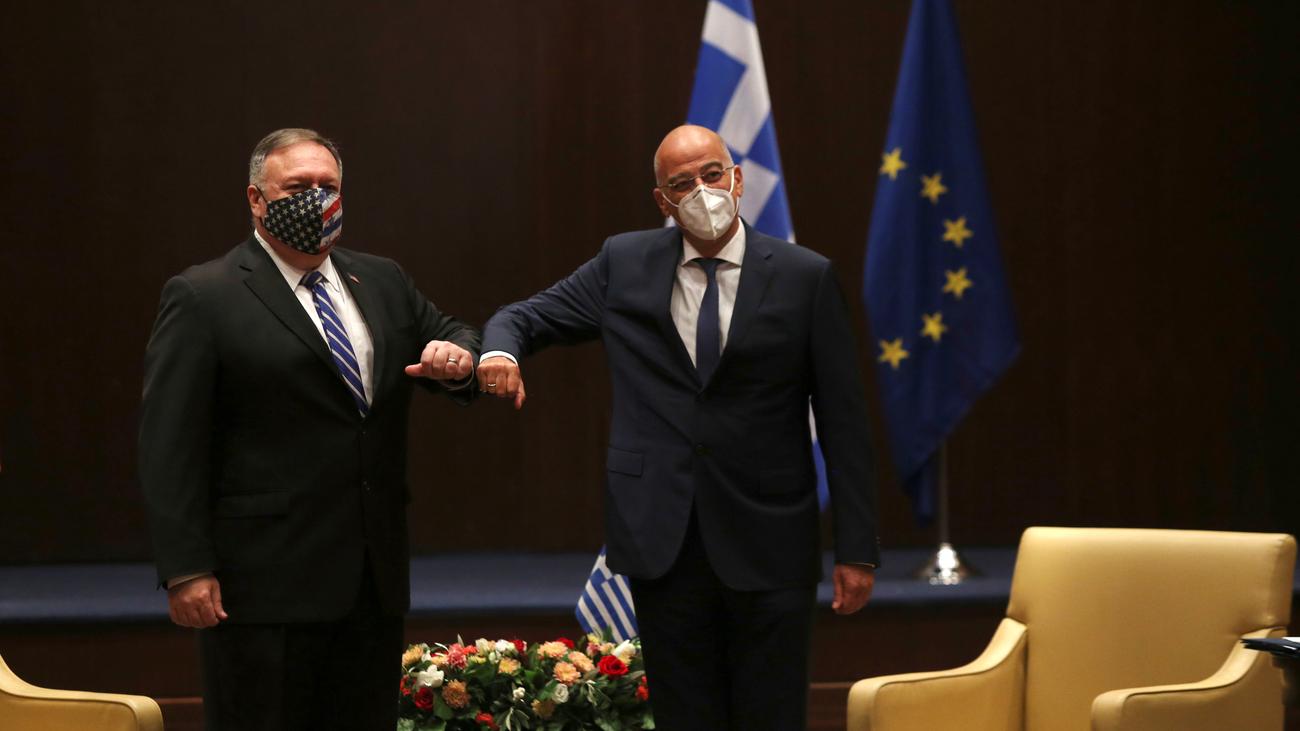 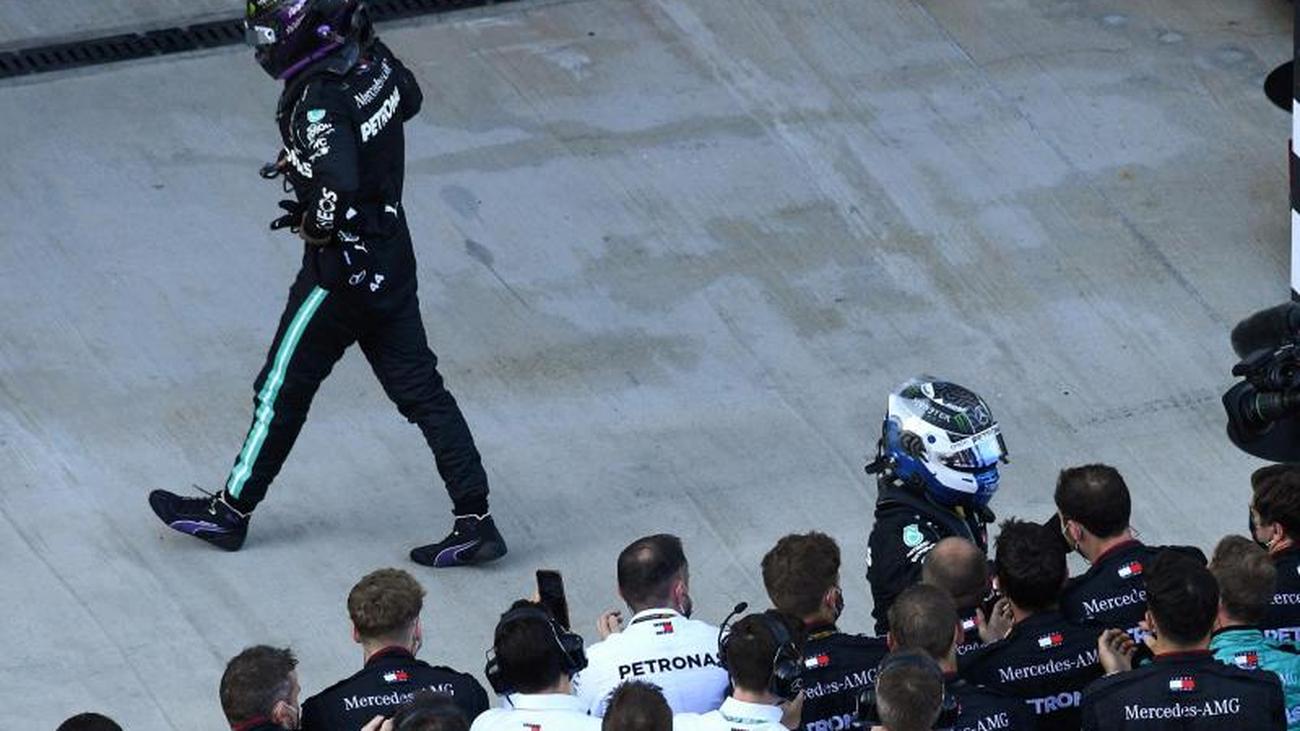 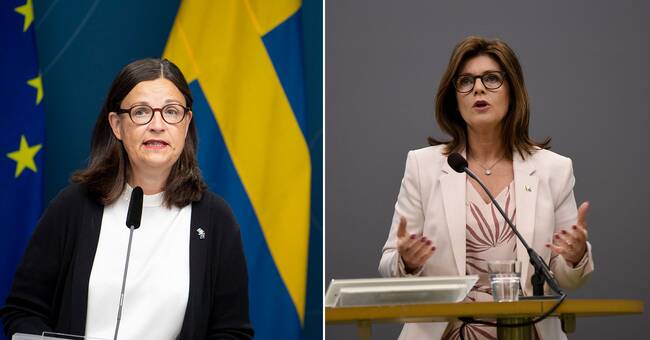 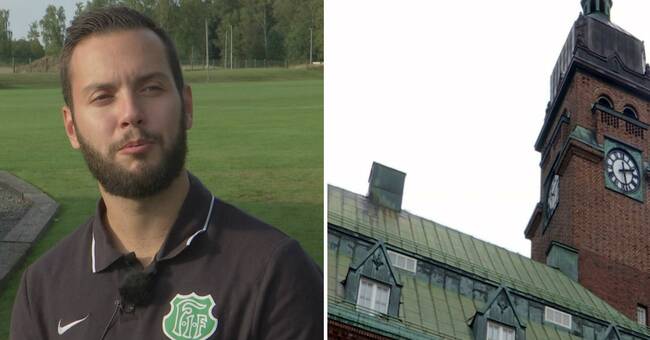