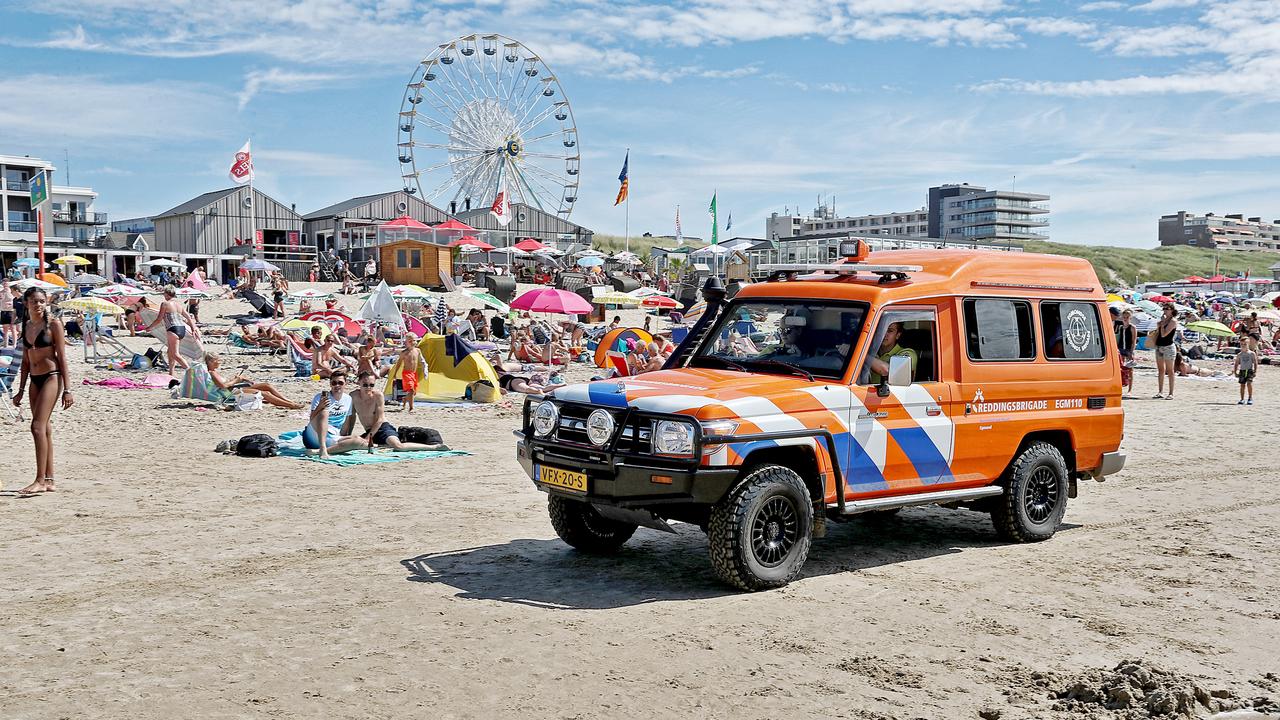 Coalition defends running away from vote
While coalition parties acknowledge that politics took a bad turn on Wednesday when they walked away from votes, they defend the move.

D66 and ChristenUnie point to the corona rules of the House of Representatives and want clarification from President Khadija Arib. Arib blames the performance of the four parties. "What happened last night is not good for the standing of the House."

See also: KNMI measures the hottest week ever: an average of 33.1 degrees

Inhabitants of Duindorp without water by rioters
Residents of the Duindorp district of The Hague received little or no water from the tap on Thursday morning. According to water company Dunea, this is due to the "illegal opening of fire hydrants". The issues were resolved around 1pm.

Suspects arrested in investigation into death of Bas van Wijk
One of the five people who were arrested on Wednesday for possible involvement in the death of 24-year-old Bas van Wijk in Amsterdam was released on Thursday. The Public Prosecution Service (OM) Amsterdam reports this on Twitter.

The other four suspects will be brought before the examining magistrate on Friday, where it will be decided whether they will remain in custody longer. Until then, they will remain stuck. The police and the Public Prosecution Service cannot yet say what exactly they are suspected of.

Mortgage interest rates stabilized after a turbulent start to the year
While mortgage interest rates still fluctuated considerably up and down at the beginning of this year, they have entered calmer waters in recent months. ABN AMRO, Rabobank and comparison site Rente.nl notice this. The lower number of mortgage providers, among other things, ensures the stable percentages.

See also: Mortgage interest rates have been stable for several months after an erratic start to the year

This is what the first test street at Schiphol looks like

This is what the first test street at Schiphol looks like

The first test street at Schiphol was put into use by the GGD on Thursday. If you come from an orange or red area, you will be asked to be tested, even if you have no complaints.

Benelux : For the first time in a long time it will no longer be tropical in the Benelux on Friday, but with 25 to 29 degrees it is not cold. There is still a considerable risk of heavy rain and thunderstorms locally.

Germany : In the northeast of Germany it remains very warm with 27 to 30 degrees. Elsewhere in the country it is less hot, but summery and sweltering hot. Especially in the afternoon and evening, very heavy showers can occur locally that can lead to local nuisance and damage.

Norway : On Friday it is mainly dry in the southern half of Norway with some sunny periods. In the north it can rain from time to time with a strong westerly wind.

Austria and Switzerland : In the Alpine countries it remains very warm with temperatures in the valleys between 25 and 30 degrees. Especially Friday there is a chance of heavy rain and thunderstorms that can cause local nuisance.

France : In the southern half of France it will be sunny and dry on Friday with maximums between 25 and 30 degrees. It is also warm in the northern half, but heavy rain and thunderstorms can occur, especially in the interior. Along the northwest coast it is clearly a bit cooler with 20 to 23 degrees. A spicy shower is not out of the question there either.

Spain and Portugal : In Spain it will be very summery weather on Friday. From north to south, the temperature is roughly between 25 and 35 degrees. In Portugal, the chance of showers increases, but it remains hot with maximums above 30 degrees.

Italy : In the north of Italy, a few more heavy rain and thunderstorms may fall on Friday. Elsewhere it is sunlit.

Greece : In the north-east of Greece, the risk of a heavy rain or thunderstorm persists in the interior. More to the south it is sunny and warm. Also on the Greek islands it remains beautiful summer weather with lots of sun. The temperatures are between 25 and 30 degrees. There is still a strong northerly wind in the Aegean Sea.