The milestones for the elimination of environmentally harmful tax subsidies must be decided as part of the government's sustainability guidelines, according to the Green Government Group. 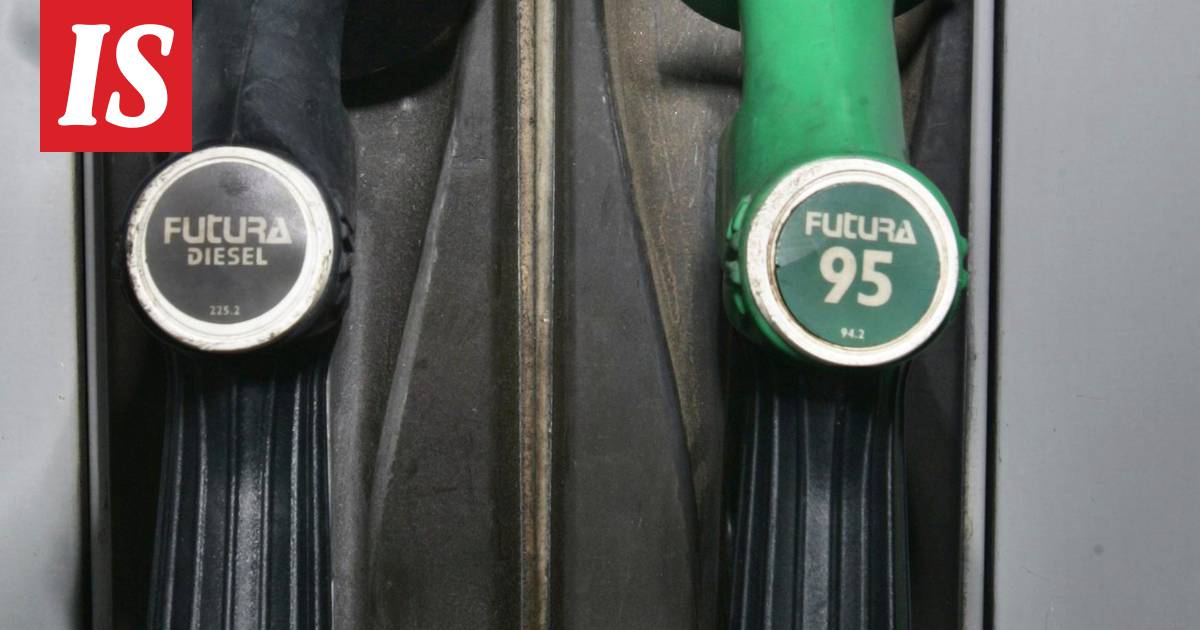 "Environmentally harmful tax subsidies must be eliminated by the 2030s at the latest."

That includes a cookie outlined by the Greens in the autumn budget rally, the decisions of which will be announced tomorrow, Thursday.

Among the tax subsidies considered harmful to the environment in the transport sector, the largest are the special tax treatment of light fuel oil and diesel used in construction equipment.

In practice, the energy content tax paid to the state on diesel, for example, with tax support is 25.95 cents / liter lower than it would be without tax support.

In pump prices, the special treatment of diesel and light fuel oil, or “flap”, is thus reflected in a clearly lower consumer price than the reference situation.

In other words, if the tax subsidy for diesel fuel were abolished, for example, at once, the price of a liter of diesel would rise sharply.

On the other hand, the abolition of the tax subsidy would also have other effects, as the current form of diesel fuel tax would no longer be justified.

Overall, the taxation of different fuels has significant environmental governance implications, according to numerous studies.

“By 2025, environmentally harmful tax subsidies will have to be cut by around € 1.5 billion, either through direct cuts or by redirecting subsidies in a direction that supports carbon neutrality,” the Greens now sum up their tax support demands.

In the transport sector, subsidies that are considered harmful to the environment also include car tax subsidies for motorhomes and a reduction in business travel costs.