Many of the quantities and attributes that have become mainstream in traffic conversation are full Hebrew for motorists - or do you already know all this?

With e-transport, understanding, among other things, kilowatt-hours and commuting is slowly becoming a kind of civic skill. 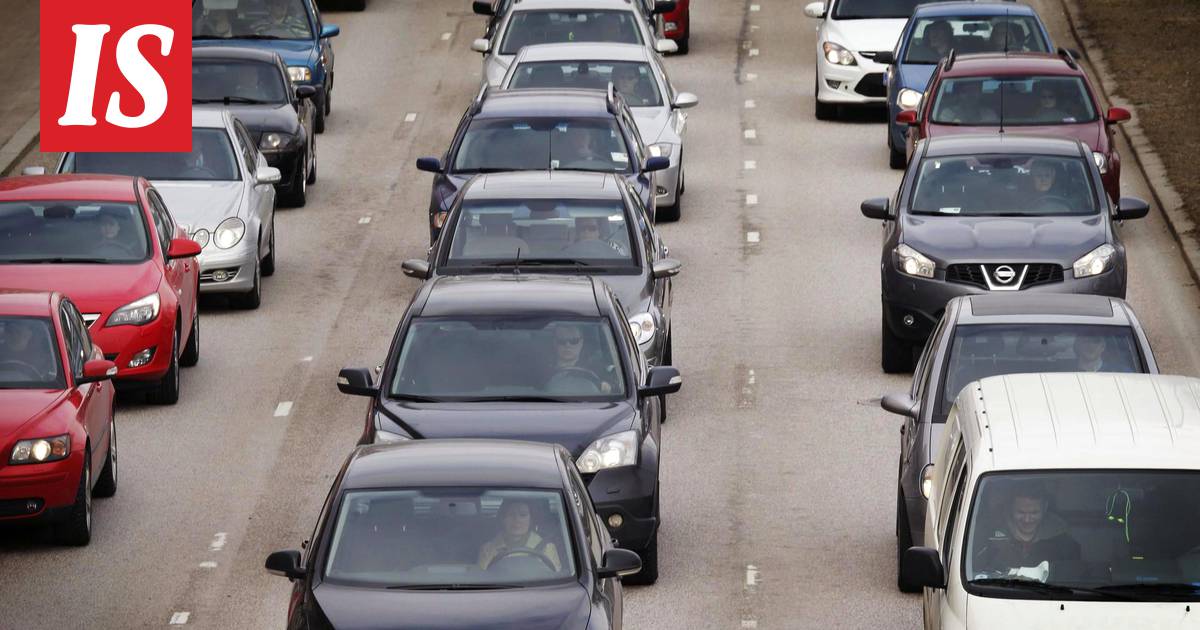 What is the difference between a series hybrid and a parallel hybrid? What about light hybrid and downloadable hybrid? And how far, for example, with 20 kilowatt hours charged in the battery, can you imagine going?

The rechargeable hybrid can be charged and driven like an electric car, but it also has an internal combustion engine that can generate electricity or directly mechanically propel the wheels. The battery life is usually smaller than in all-electric cars and a small engine would also suffice as an internal combustion engine. The battery capacity is typically 5 to 20 kWh and the electric distance is 20 to 100 km.

In the hybrid, the battery cannot be charged externally, i.e. the energy source is fuel. The battery is quite small and is always charged with electrical energy produced by an internal combustion engine. The car therefore charges the battery itself by rotating the generator with an internal combustion engine. The electric motor can travel short distances and when decelerated, the batteries can be charged with kinetic energy, such as in an electric car or a rechargeable hybrid. The technology can reduce fuel consumption and emissions. The battery capacity is typically 1 to 3 kWh and the electric distance is 5 to 10 km. A light hybrid is a subtype of hybrid in which the electric motor used is small and does not drive the car alone, but only supports the internal combustion engine and utilizes kinetic energy in decelerations.

All hybrids have two energy sources. In a parallel hybrid, they produce power in parallel. The internal combustion engine rotates the direct wheels and the driving force that moves the car through the transmission. The same goes for the electric motor. They can operate separately or simultaneously. The technology is suitable for rechargeable, self-charging and light hybrid. In a series hybrid, they produce power connected in series, i.e. in series. An internal combustion engine drives a generator that produces electricity for an electric motor that produces the driving force that moves the car. This solution requires a separate generator or two electric motors, one of which is used as a generator. In several series hybrids, the electric and internal combustion engines can be connected both in series and in parallel. The technology is mainly used in rechargeable and self-recharging hybrids.

You can find more of this set of electric car questions to be solved with their answers in the links below. Source of answer: Finnish Automobile Technology Association (2020): Questions about electric cars - SATL experts answer. 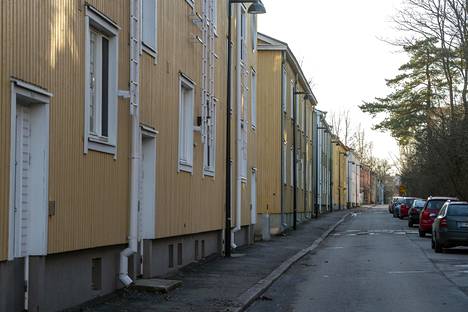 News/Politics 2020-12-09T07:05:50.777Z
HS Helsinki One of Helsinki's most stunning streets is driven so recklessly that children are given precise instructions on how to get out of the home gate. 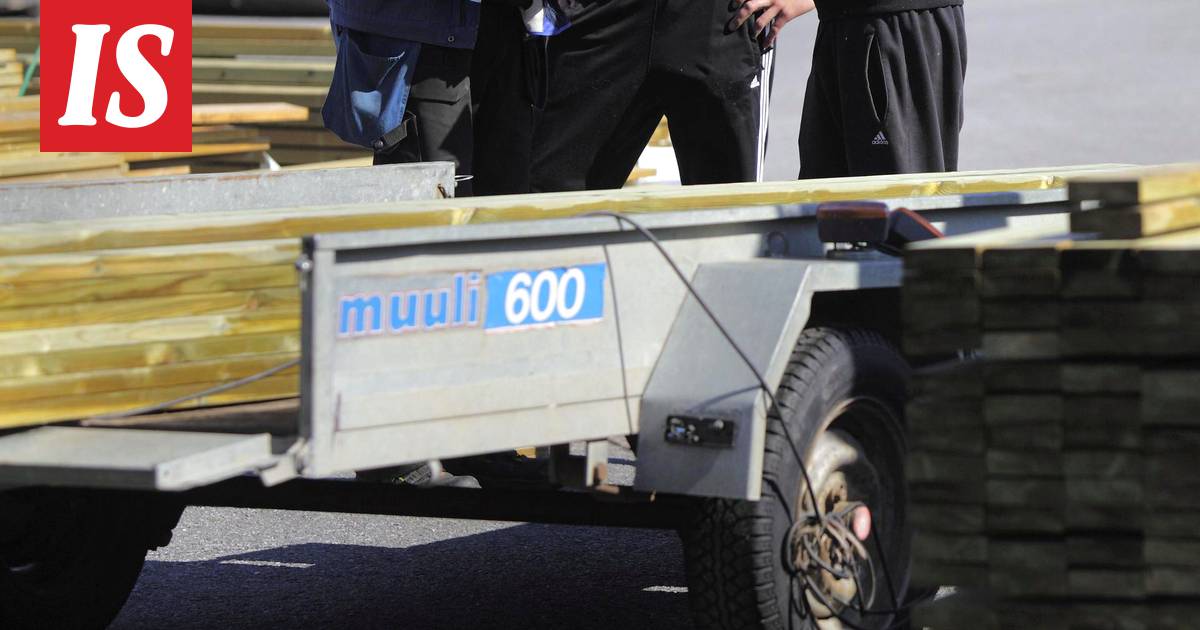 News/Politics 2020-06-10T08:48:14.062Z
Some of the standard light trailer combinations are not allowed to be pulled with a B-card even when empty - “a lot of inquiries about it have come” 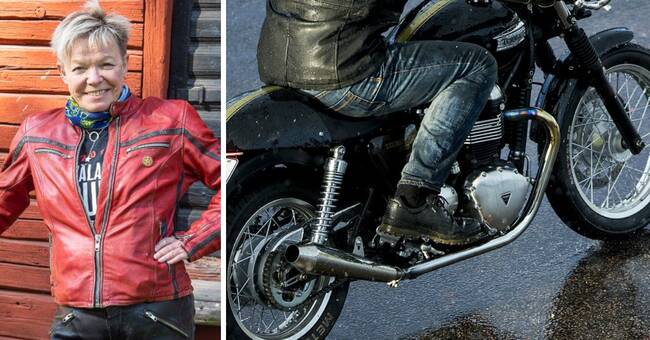 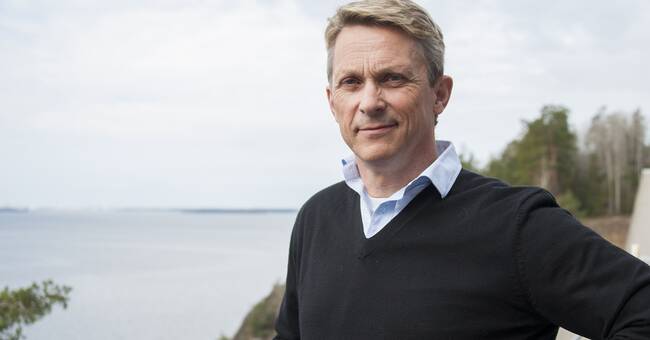 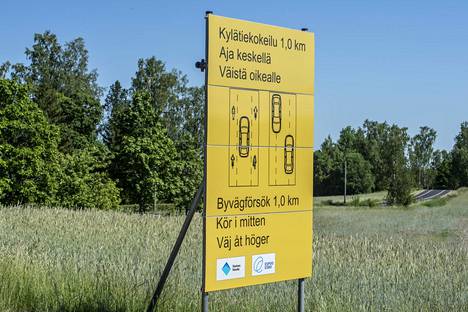 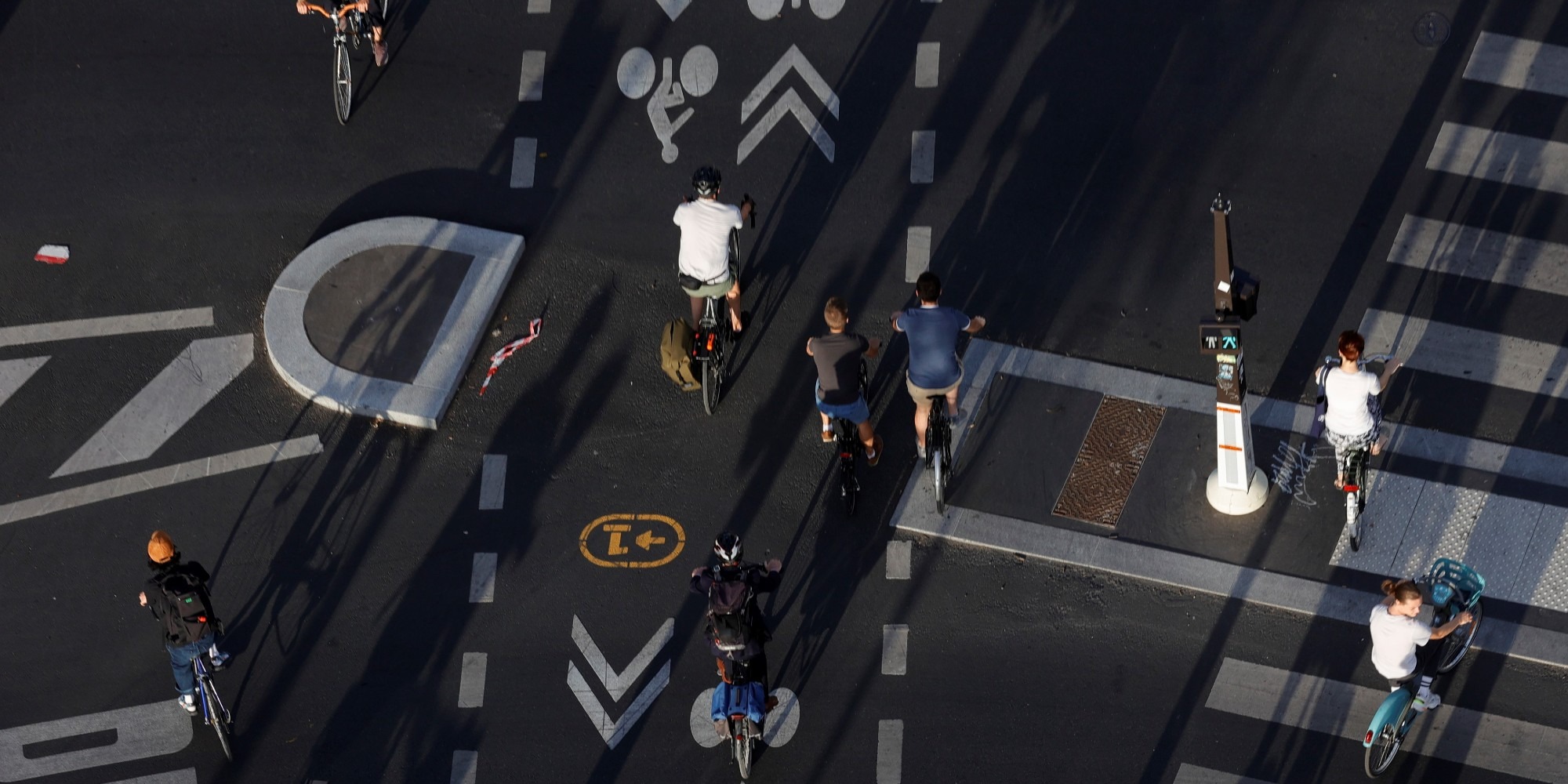 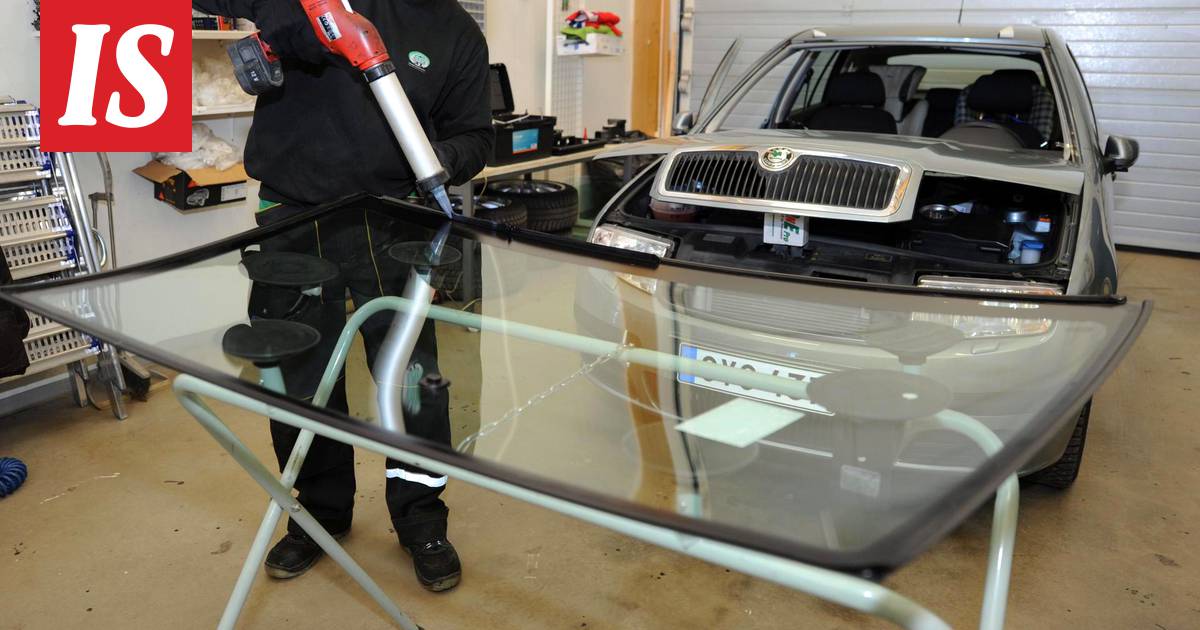 News/Politics 2020-11-27T05:36:42.448Z
Is it worth removing the ice from the windshield with this suddenly smart online gimmick? No, there is an answer from the glass repairman 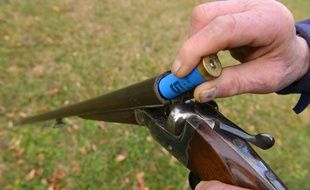 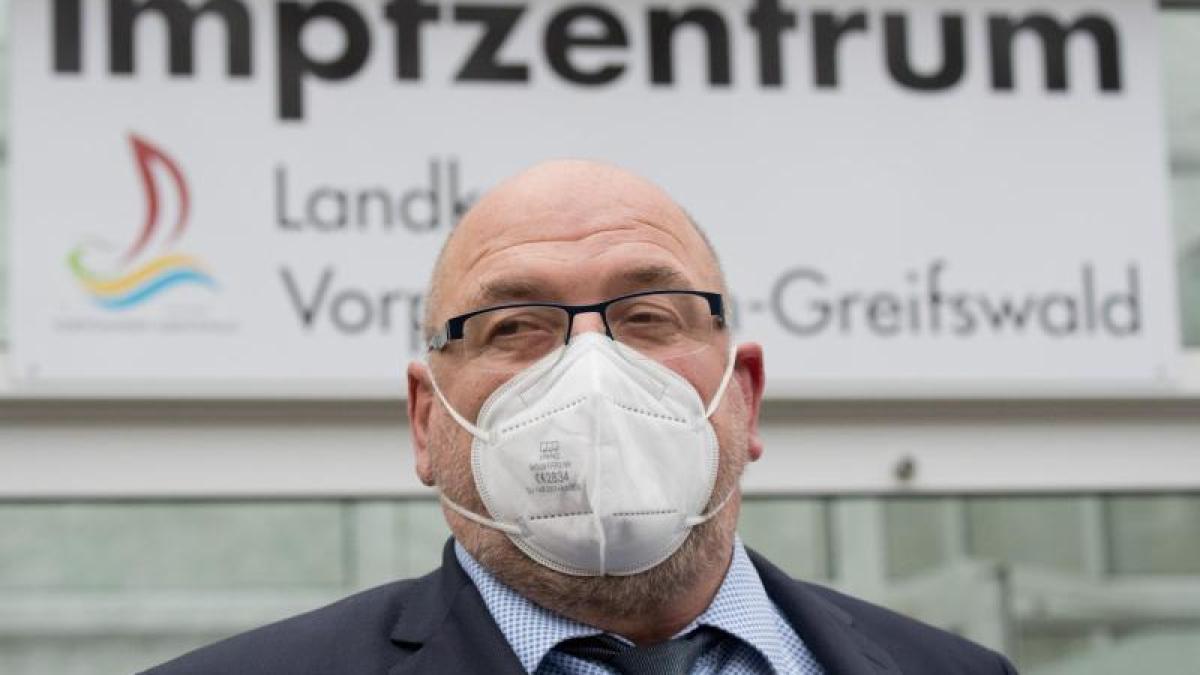 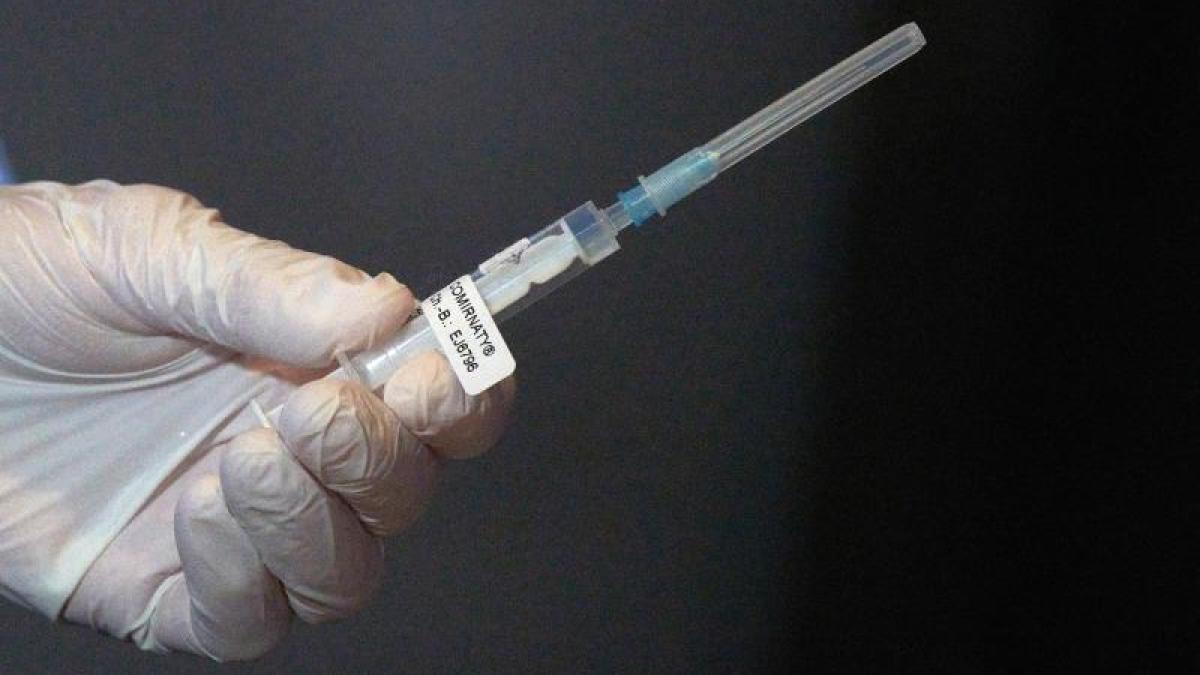 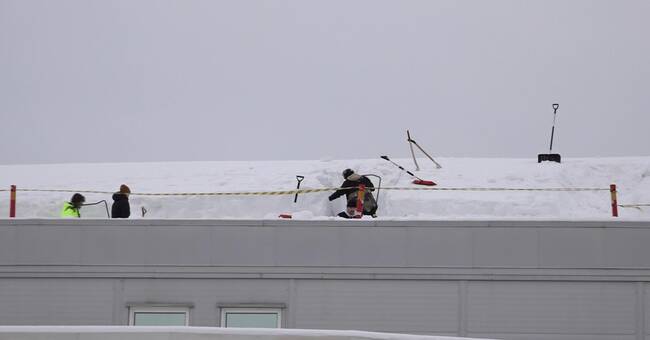