Protective masks in parts of the French city of Nice

Stay up-to-date with the developments surrounding the corona virus in the Netherlands and abroad in our live blog. More than eighteen million infections worldwide More than eighteen million people worldwide are or have been infected with the corona virus. Johns Hopkins University in Baltimore reports this. Most infections have been diagnosed in the United States (4.6 million), Brazil (2.7 millio... More than eighteen million infections
worldwide More than eighteen million people worldwide are or have been infected with the corona virus. Johns Hopkins University in Baltimore reports this. Most infections have been diagnosed in the United States (4.6 million), Brazil (2.7 million) and India (1.8 million). Nearly 690,000 corona patients have died worldwide. The United States has the most deaths (over 154,000).

Nice obliges mouth masks in parts of the city
The French city of Nice decided on Sunday evening to introduce Monday masks in parts of the city , according to local media . The mouth mask obligation applies from 10 am to 1 am on pain of a fine of 35 euros. The obligation applies to part of the historic center and part of the famous Promenade des Anglais boulevard.

In recent weeks, the province has been working with various municipalities and the province of Gelderland to map out busy locations in the region. In addition, peaceful alternative locations were also examined. The province wants to inspire visitors to visit lesser known places. Read more here .

PostNL benefits from online shopping spree in corona time
PostNL delivered nearly a quarter more packages in the past quarter than in the same period last year, according to figures published by the company on Monday. Due to the lockdown, people have started to buy more products online. As a result, PostNL was able to deliver 24.8 percent more packages between the beginning of April and the end of June than a year earlier. More was ordered especially from small and medium-sized webshops.

Consequently, the package division's turnover increased from EUR 402 million in the second quarter of 2019 to EUR 516 million in the past quarter. Read more here .

Lockdown takes a big bite out of beer sales Heineken
Heineken saw its beer sales plummet in the first half of this year by 11.5 percent, according to figures released by the Dutch beer brewer on Monday. Worldwide, pubs had to close due to the outbreak of COVID-19, which had negative consequences for beer sales in the second quarter in particular.

Due to the corona outbreak, Heineken turned red. This was not so much due to the decline in beer sales, but mainly to depreciation on assets. These have lost value due to the COVID-19 pandemic. Read more here .

Foreign update:
- The number of infections in Germany has increased by 509 in the past 24 hours to 210,402. The number of deaths increased by 7 to 9,148. This is reported by the Robert Koch-Institut, the German equivalent of the RIVM.
- The Mexican Department of Health reports that the number of confirmed infections has increased by 4,853 to 439,046. The number of deaths increased by 274 to 47,746. More people died of COVID-19 only in the US and Brazil.
- In the Surinamese capital Paramaribo, 41 people in a penal institution were tested positive for the corona virus. That reports the Surinamese news website Waterkant . The Minister of Health and the Minister of Defense immediately took measures to prevent further spread. The infected persons are thus separated from the other prisoners. They are also examined by a medical team.
- On a Norwegian cruise ship, the MS Roald Amundsen, at least 40 people have been tested positive for the corona virus. Four of the ship's employees were taken to hospital. 32 other employees were also found to have the virus. Of the 387 passengers, 4 people have been infected so far. This number is expected to rise further. The scheduled service Hurtigruten resumed their cruises in mid-June. Hurtigruten did this after lying still for three months because of the corona pandemic.

"Iran hides numbers, three times more deaths than reported."
The number of deaths in Iran from the coronavirus is nearly three times as high as the Iranian government claims. This is reported by  BBC News  that investigated a data breach.

The leaked data from the Iranian government shows that until July 20, nearly 42,000 Iranians died from COVID-19. However, according to the Iranian Ministry of Health, there are 14,405 deaths. In mid-March, actual figures were five times higher than reported, according to  BBC News  . Read more here .

Only the United States has more infections and deaths.

A smear test was performed on his throat and nose at Schiphol Airport, after a so-called gargle test had previously shown that he was not infected. The results of the other test were only known during the flight.

"That man should not have boarded, that is very clear. Looking back now, I would have preferred not to let this person travel. We always talk about safe and responsible, in this case it just isn't right gone ", says managing director Arjan Kers.

Four catering establishments in Rotterdam closed
Mayor Ahmed Aboutaleb of Rotterdam has immediately closed four catering establishments. The corona measures were not properly observed there, Rijnmond reports on Sunday. These are Fame karaoke bar on Nieuwe Binnenweg, Lebbink café on Bergse Dorpsstraat, Noah restaurant on Wijnhaven and a sports canteen. The cases will remain closed for at least two weeks.

The most important corona news of the day:

Interior:
- In the last 24 hours, 366 new infections were detected in the Netherlands. This is evident from the corona dashboard that the National Government updates on a daily basis. A day earlier, 431 new infections were reported in the Netherlands.
- Employees of the slaughterhouse Van Rooi Meat in Helmond continued to work while some of them had complaints. The complaints were reminiscent of those of corona patients, they told the NOS on Sunday  .
- The Rotterdam mayor Ahmed Aboutaleb immediately closed four catering businesses on Sunday. In the catering establishments, the corona measures are not sufficiently enforced. The cases will remain closed for at least two weeks.

Abroad:
- 58,947 new infections were detected in the United States in the past 24 hours. The total number of infections in the US now stands at 4,601,526.
- The Dutch Ministry of Foreign Affairs amended the travel advice for Sint Maarten on Sunday. This is due to a large increase in the number of infections on the island. The ministry recommends that people only make necessary trips to Sint Maarten.
- In Latin America, more than 200,000 people have died of COVID-19 since the outbreak began. Brazil (95,563), Mexico (47,472) and Peru (19,021) were particularly hard hit. 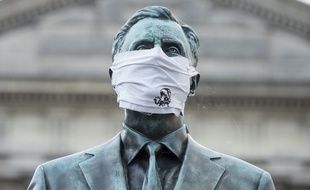 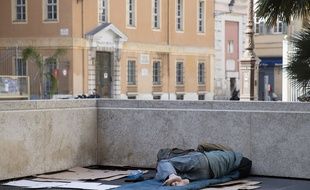 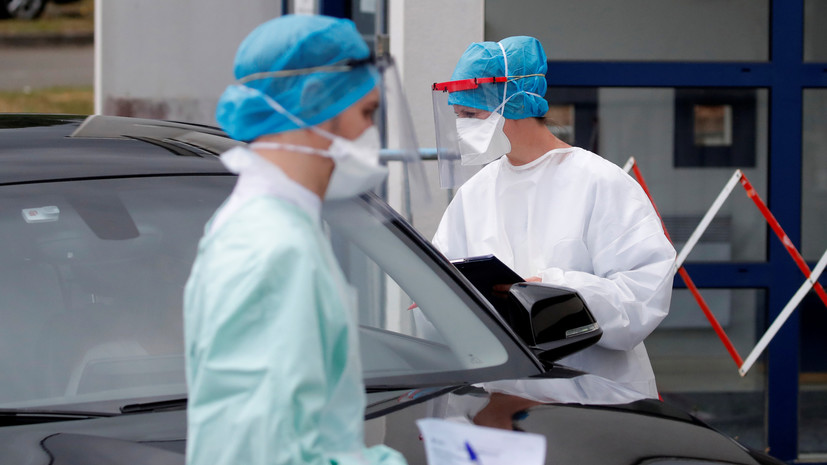 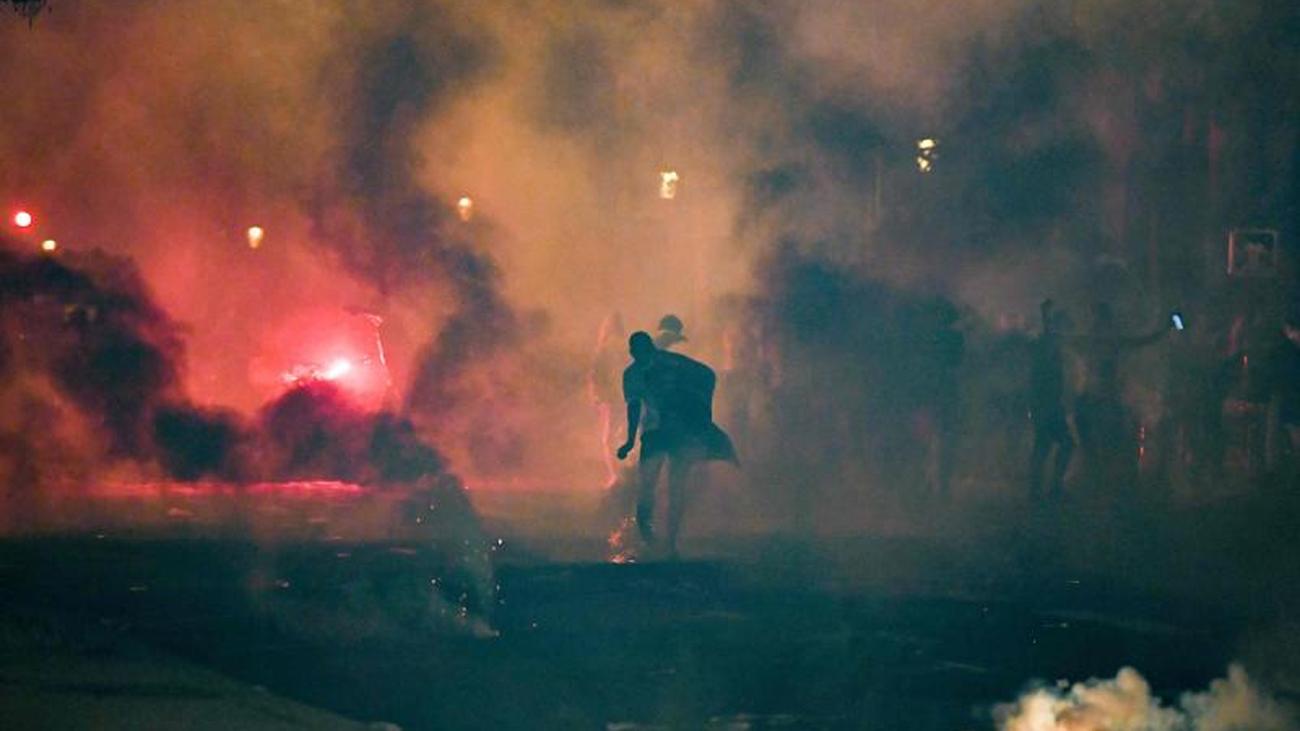 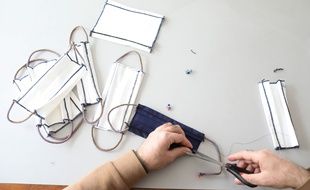 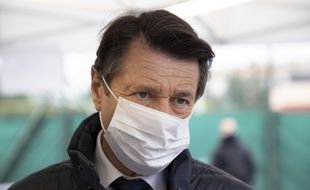 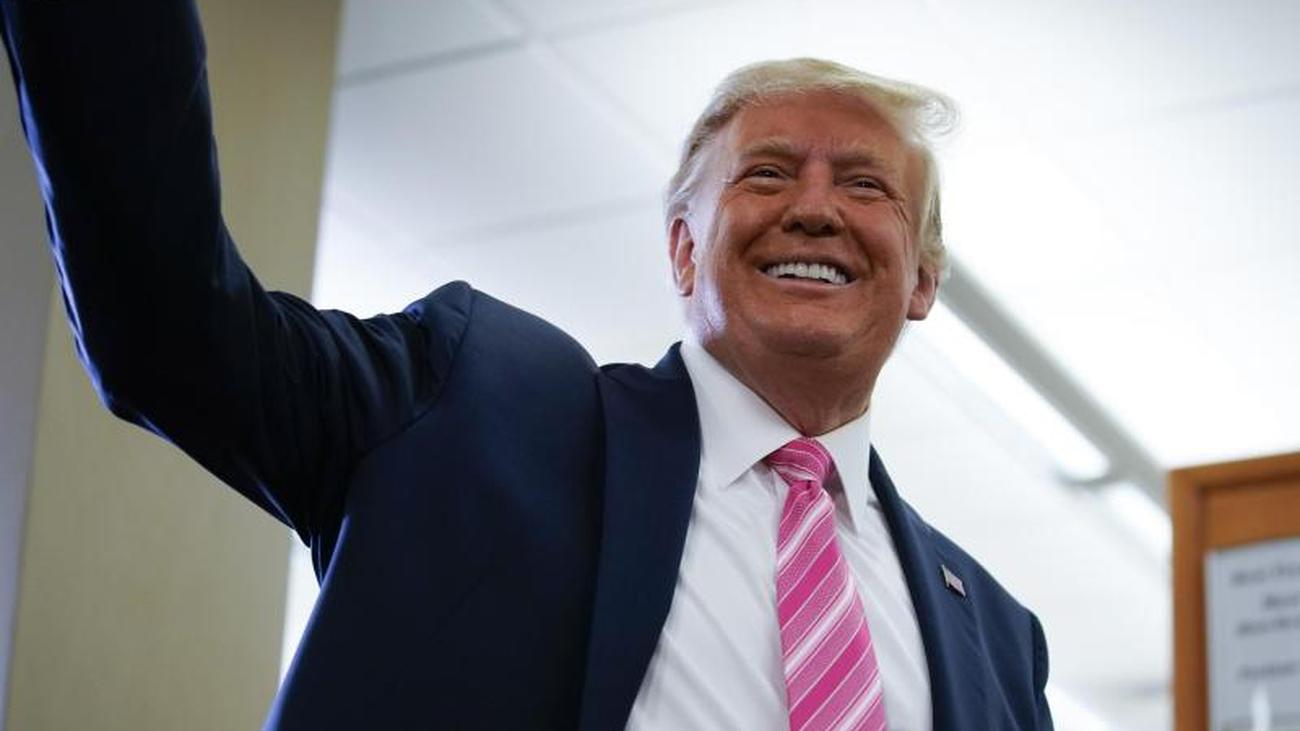 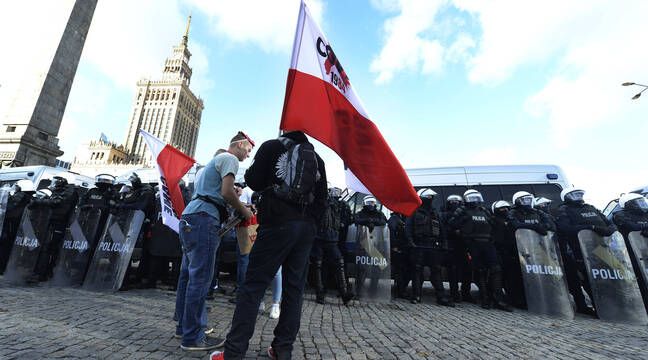 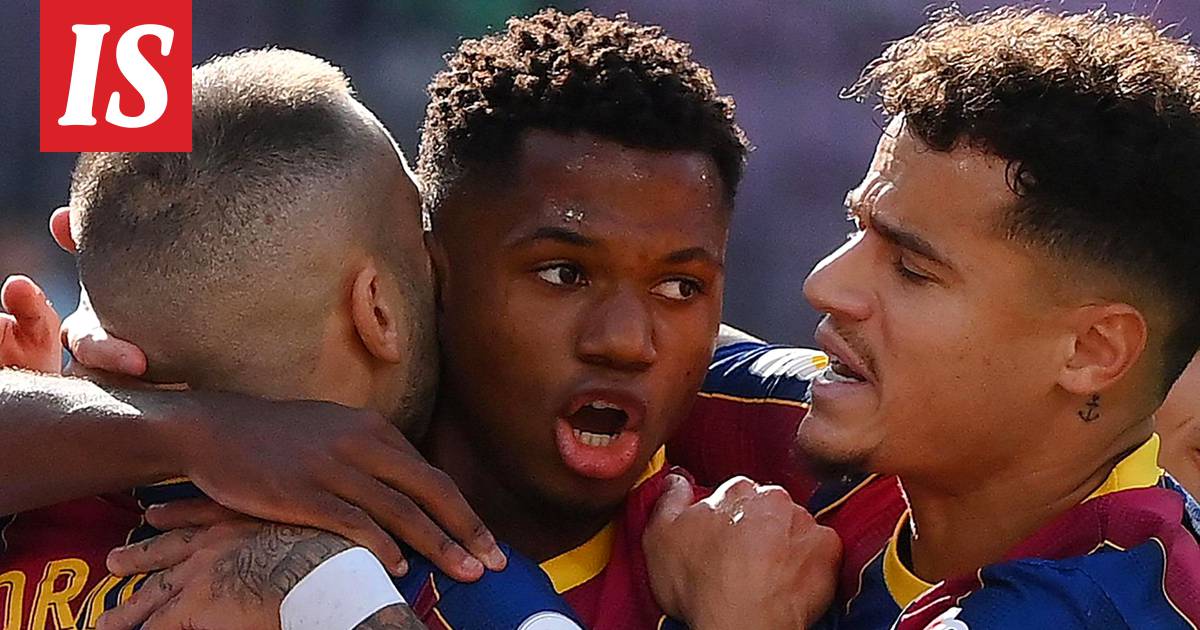