In Vantaanjoki, people floated to go on Saturday.On Saturday, various floating solutions have been flagged in the Vantaanjoki River, which flows in the Helsinki metropolitan area. According to the event's Facebook page, floating started this year at the intersection of the Keravanjoki and Vantaanjoki rivers. There is no official organizer for the annual beer float. It is a summer event open to everyone, where people swim with beer of their cho... 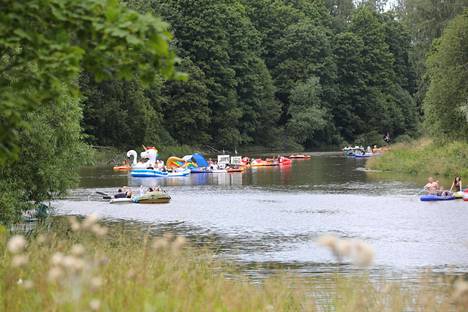 On Saturday, various floating solutions have been flagged in the Vantaanjoki River, which flows in the Helsinki metropolitan area.

According to the event's Facebook page, floating started this year at the intersection of the Keravanjoki and Vantaanjoki rivers.

There is no official organizer for the annual beer float. It is a summer event open to everyone, where people swim with beer of their choice while sipping beer along the Keravanjoki or Vantaanjoki.

Around Pukinmäki, the hustle and bustle looked like half past four.

The time of the event was announced on Facebook between the hours of ten in the morning and eight in the evening.

The photographer of Ilta-Sanomat, who was present, says that in the case of Pukinmäki, the floating atmosphere on the Vantaanjoki River was quite calm in the afternoon.

According to the photographer's estimate, about half a dozen different floating devices fluttered in the river around half past four.

Police monitored the hustle and bustle from both land and water. One police patrol rumbled among the floats in an inflatable boat.

There were many types of floating arrangements.

According to the police, the float would seem to have gone well, at least so far, and no major disturbances, for example, have occurred.

- The team has rarely floated forward. The work has been done with its own weight, the Helsinki Police Command Center is commented on.

Police also walked among the floats in an inflatable boat.

According to the police, the police have prepared for the float and patrols will be on site to monitor it throughout the incident. Police are also present in the water.

Last year, about 600 bald floats pounded in Keravanjoki. The coronavirus epidemic does not appear to have significantly reduced the number of bald floats compared to a year ago. The number of participants this year is likely to be announced later.

In floating equipment, birds and unicorns were popular this year as well.

- There is no significantly more or less crew than last year, the Helsinki Police Command Center was estimated at around four o'clock.

Earlier this week, police warned floats on the Raide-Joker bridge site on Maaulantie in Oulunkylä. According to the police, the bridge site of Maaherrantie is dangerous for balders.

- The gaps between the posts in the water are narrow. If floats congest on a bridge and an accident occurs on the spot, rescue is very difficult. In the case of a fenced construction site, it is not possible to land and the construction site cannot be bypassed by land, the police bulletin said.

The police did not float but rattled.

The police bulletin urged the floats to land on Pukinmäki beach before the dangerous construction site.

- For the personal safety of those participating in rock climbing, the police urge you to land on Pukinmäki beach, which is the last safe landing place before the construction site, Jarmo Heinonen from the Helsinki Police Department instructed in a press release.

According to current information from the Helsinki Police, the bridge construction site has not caused any major problems in floating, at least for the time being.

Drinking floating has received criticism in recent years for littering river nature. Police also reminded floats in this week’s bulletin not to litter the river or surrounding nature.

It has been possible to take part in rock climbing alternately in Vantaanjoki and Keravanjoki since 1997. In recent years, the event has met to gather up to a couple of thousand visitors. 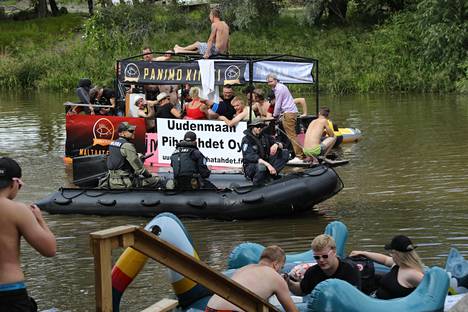 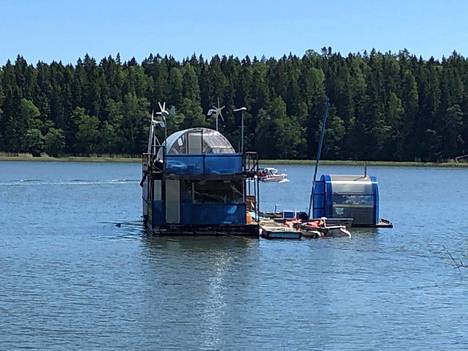 News/Politics 2020-06-07T15:24:18.126Z
What miracle floated in the ocean in front of Eastern Helsinki? The reader collided with a deserted apartment floating in the ocean 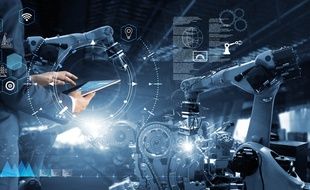 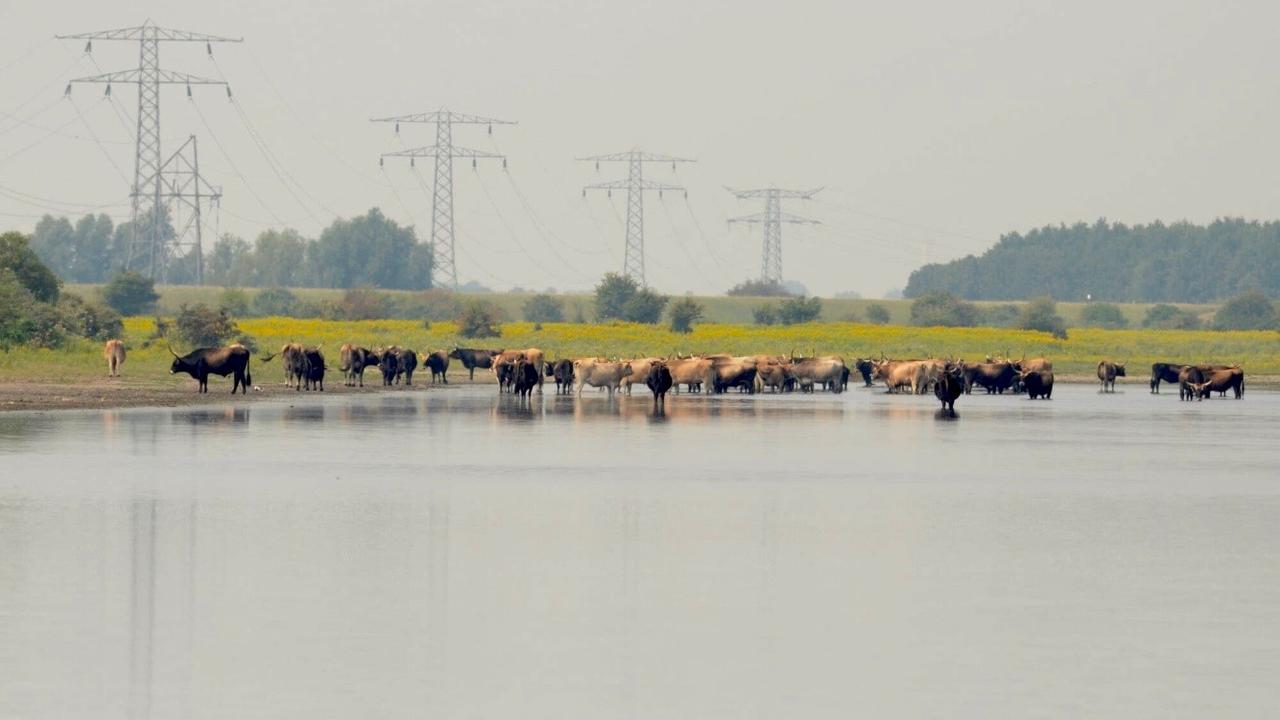 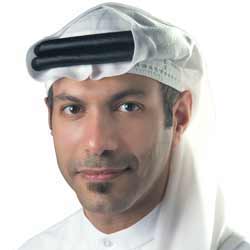 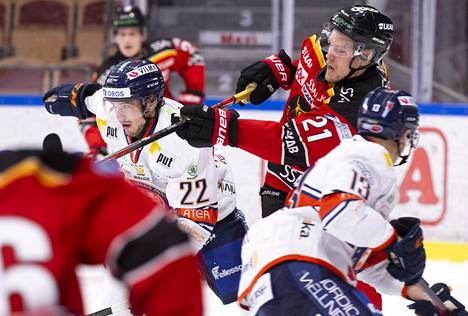 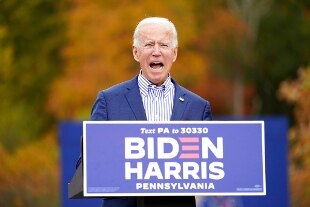 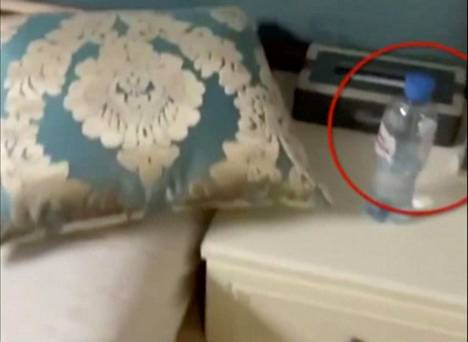