Catalan Regional Director's Distress Call for Young People: Stop Partying or We'll Get Back to Lockdown

According to the Spanish government, the coronavirus is now spreading particularly violently among young people. 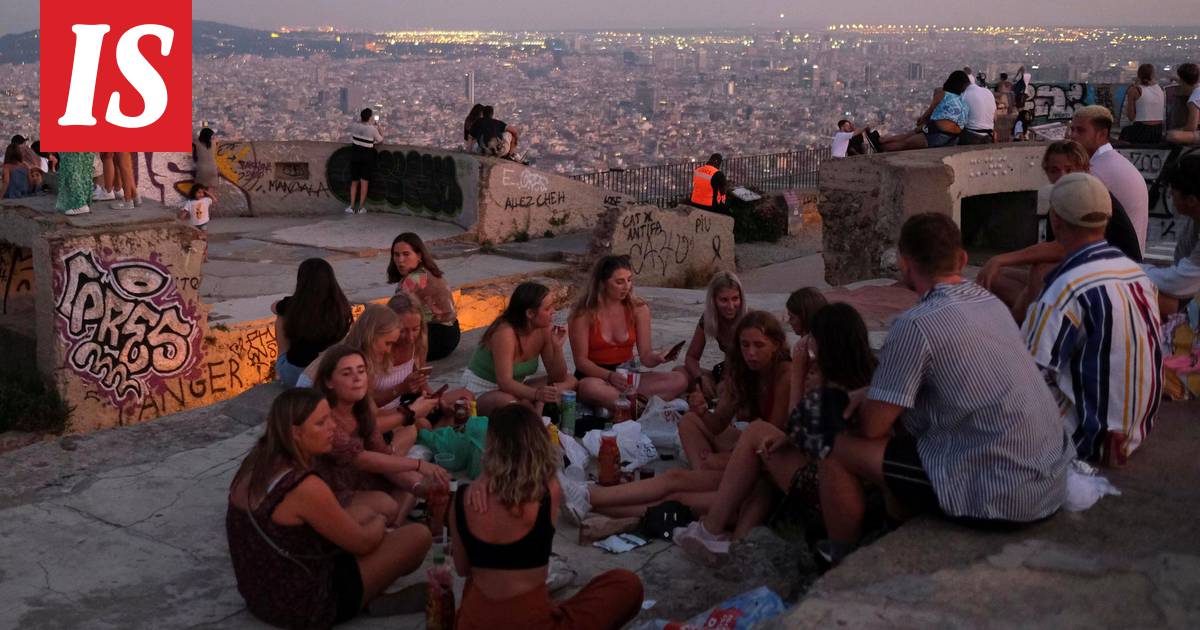 In Spain, Quim Torra, leader of the Autonomous Community of Catalonia, has issued an emergency cry to prevent the corona from spreading.

"If we continue social life at the current pace, the only thing we will achieve is that we will make the situation worse," Torra told Reuters on Monday.

Torra opened her mouth after young Catalans have been gathered in large numbers for some time to drink alcohol and party, what Torra calls the word “botellones”.

- Making Botellones shows a lack of solidarity, he said at the press conference, adding that young people may continue to spread the coronavirus to at-risk groups as well.

Corona infections are once again on the rise in Spain, and the new infection center appears to be in the metropolitan area of ​​Catalonia, Barcelona. Spanish clusters of disease have been localized especially to nightlife.

However, the Spanish Foreign Minister has tried to convince me that the situation in the whole country is not so bad.

- Spain is safe, it is safe for Spaniards and it is for tourists, Gonzalez Laya assured last Sunday.

Torra also said that Catalonia is still ready to receive all tourists.

According to the Spanish Government, one of the groups where the coronavirus has spread most violently since the lifting of restrictions is young people. The Torah regional government ruled on Friday that all nightclubs will close again, and bars and restaurants will close at midnight in several municipalities, including Barcelona.