A small plane crashed into the ground in the Swiss Alps and an ultralight plane collided with a residential building in Germany. 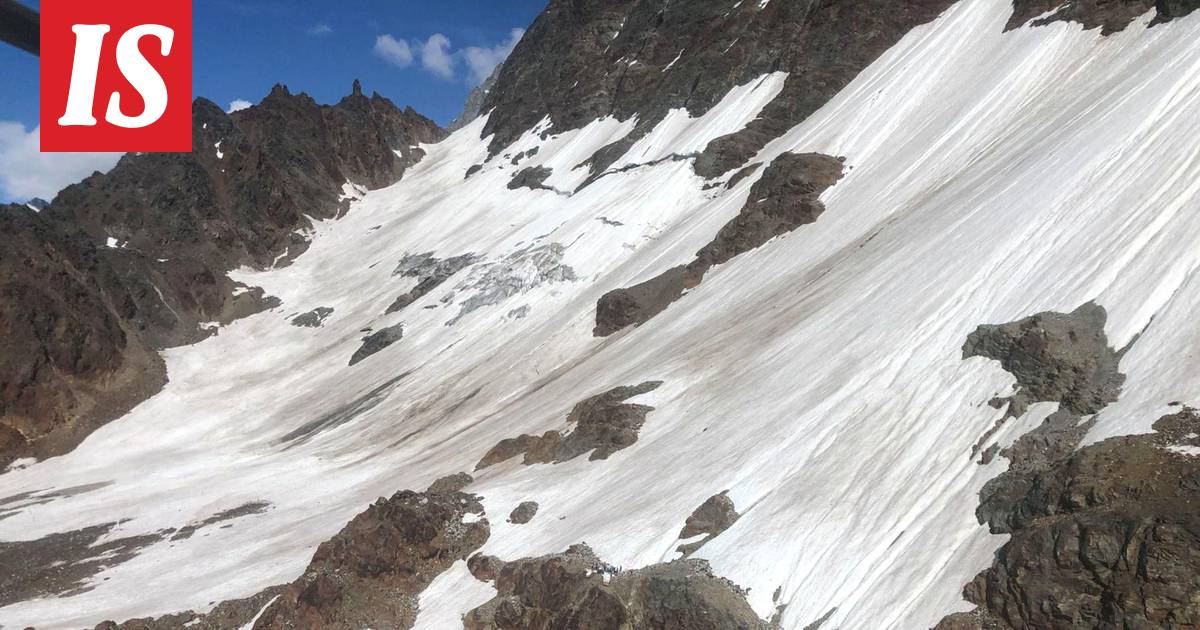 In the Swiss Alps, four people died in a small plane crash in the canton of Valais. Two of the dead were Swiss and two Austrian, local police said. There were no other people on the plane.

In Germany, meanwhile, three people died when an ultralight plane collided with a residential building in the city of Wesel in the western part of the country. According to police, a woman in her apartment and two people on a plane died in the accident.

The causes of the accidents are not yet known. 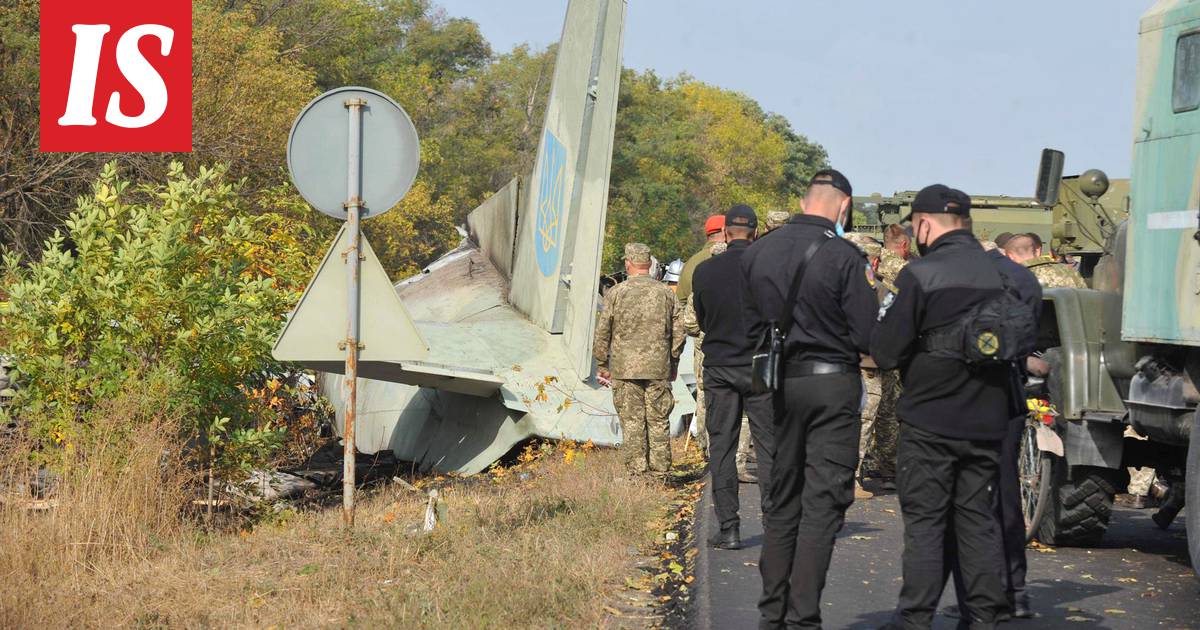 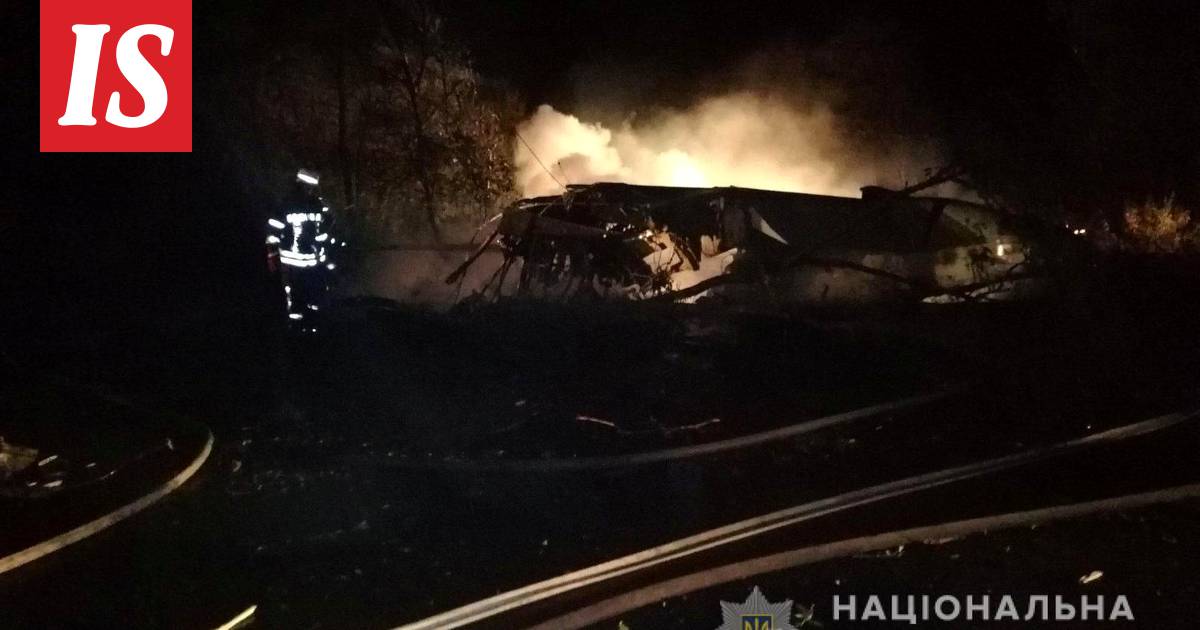 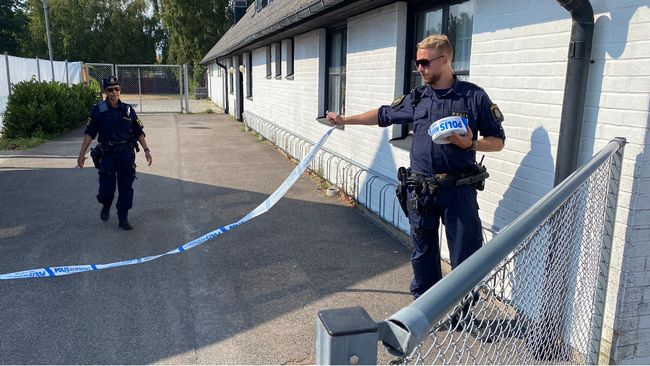 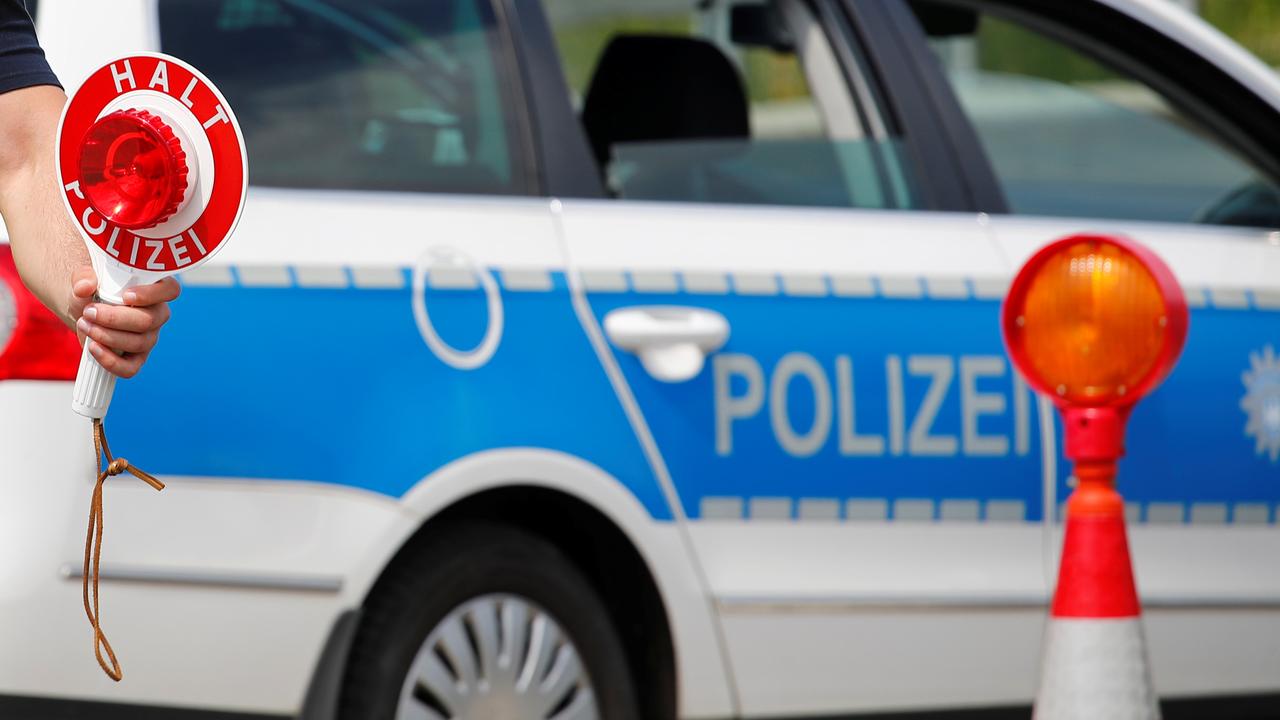 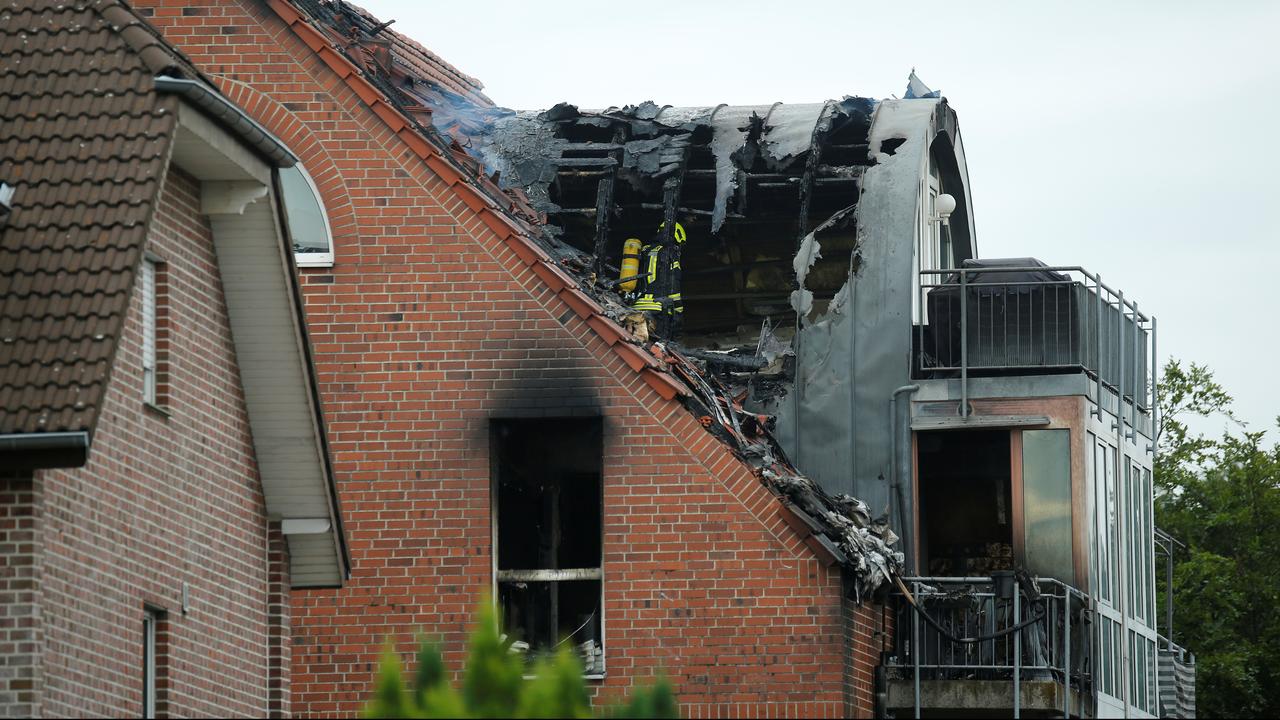 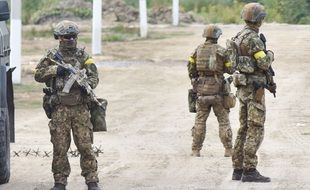 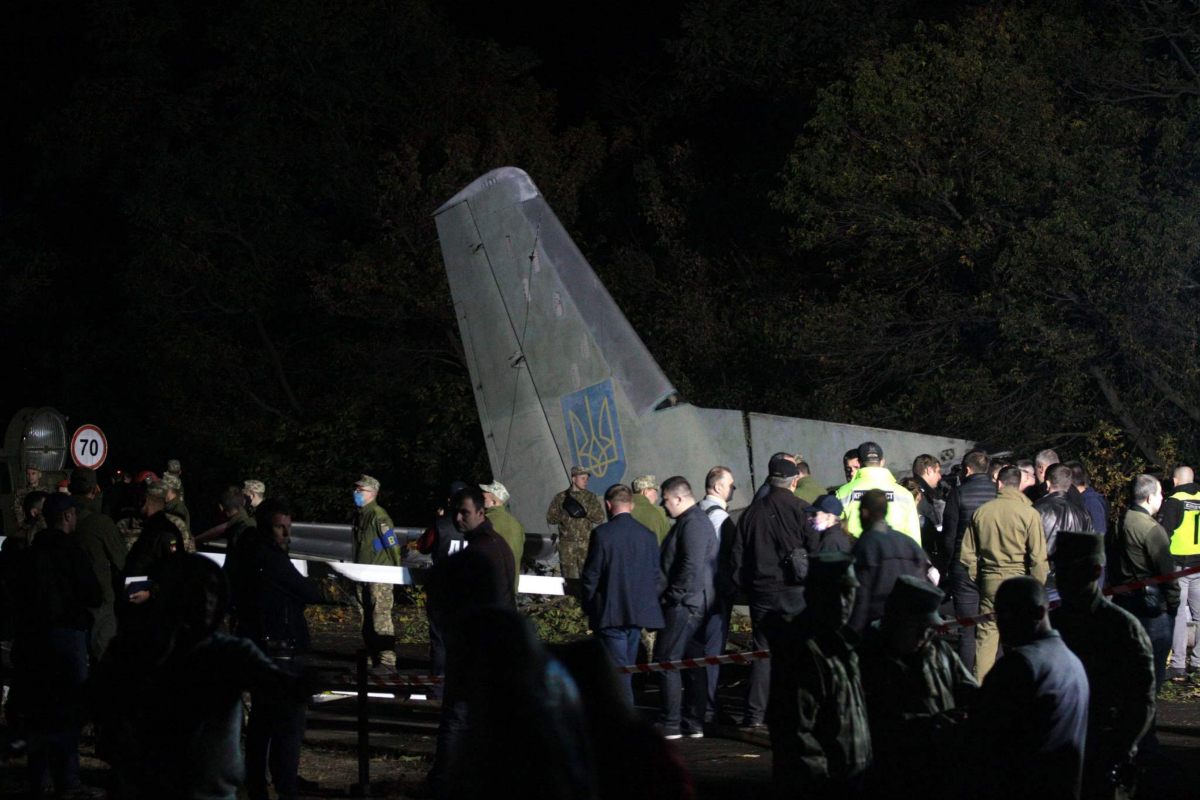 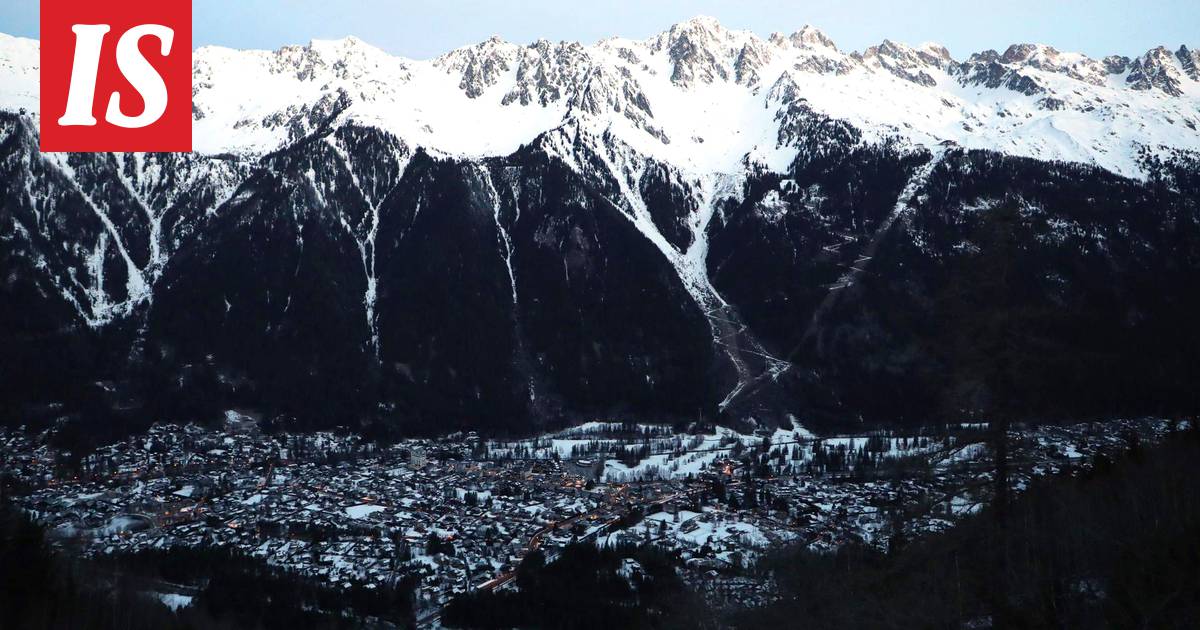 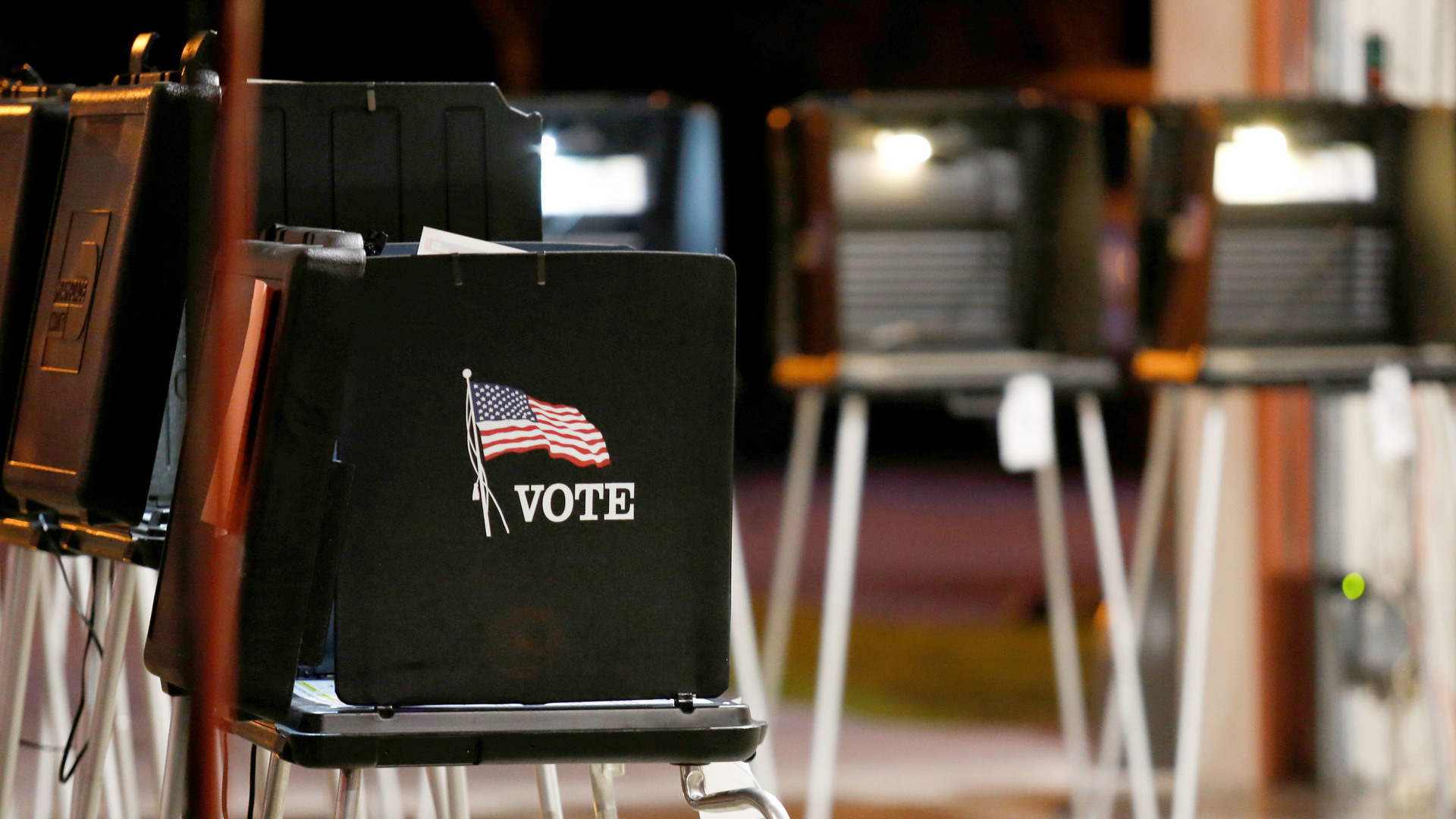 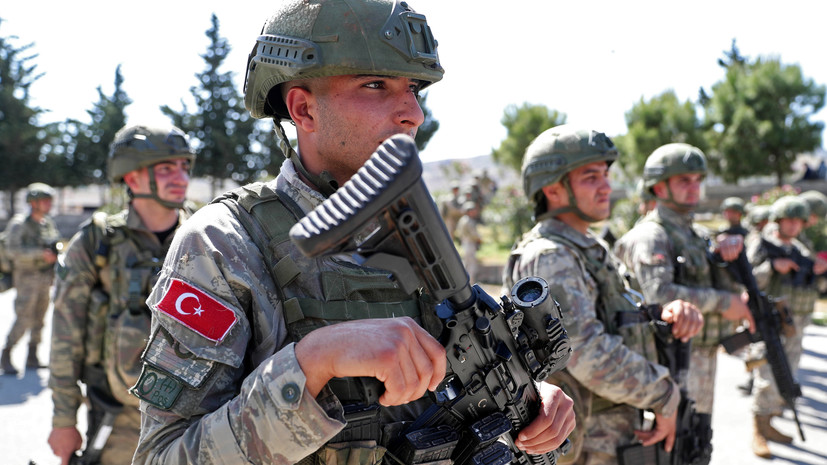 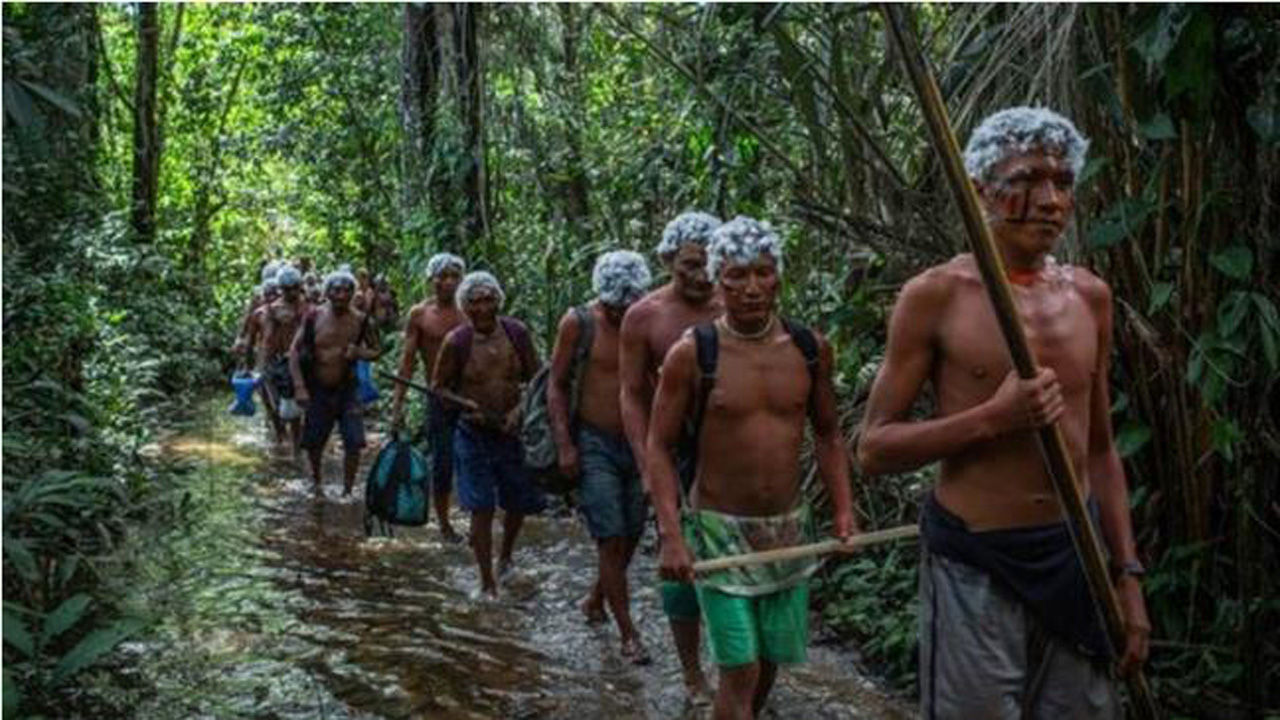