More corona in the Netherlands, but hardly any infections in nursing homes

At the beginning of April, RIVM received around two hundred reports of corona infections in nursing homes every day. This month, there are usually just a few a day so far, or even none. Most days there are no deaths at all.

The nursing homes have been open to visitors again since 15 June, which has not prevented the drop in infection numbers.

In the past two weeks, RIVM registered a total of nine infections that were presumably contracted in the nursing home. This can be residents or care workers, but also any visitors.

Although the worst was suffered in early May, it took a few more months to get to the current situation. The nine infections in the past two weeks are in fact a fraction of the total number of infections that have occurred in nursing homes since the beginning of May, as far as is known: there were 1038, or an average of 89 every two weeks.

See also: Nursing homes open again for June visit: kiss or hug is not yet possible

Measured over the entire period from May 4, this was an average of 16.8 percent. However, it should be noted that nursing home residents and staff with complaints could have themselves tested in May, and 'normal' people only from 1 June. So this gives a somewhat distorted picture.

One in three nursing homes were still infected in April

On April 23, RIVM still suspected that in about one in three Dutch nursing homes there was at least one COVID-19 patient. In recent weeks, RIVM registered only eight, out of a total of roughly 2500 homes.

Coronavirus also appears to be well under control in other healthcare institutions. In the past two weeks, only ten infections were probably contracted in residential care centers for the elderly, and one in a residential facility for the mentally handicapped.

As far as is known, no one at all became infected in housing for the physically handicapped, day care for the elderly or disabled or in hospices.

Aura Timen, head of the National Coordination Center for Infectious Disease Control at RIVM, emphasized to NU.nl on Tuesday that currently mainly young people (20 to 40 year olds) are infected.

However, that does not mean that nursing home residents have nothing to fear at all. If people do not stick to the measures better than they do now, even more people will become infected and the virus will still "trickle" into the nursing homes, Timen fears. 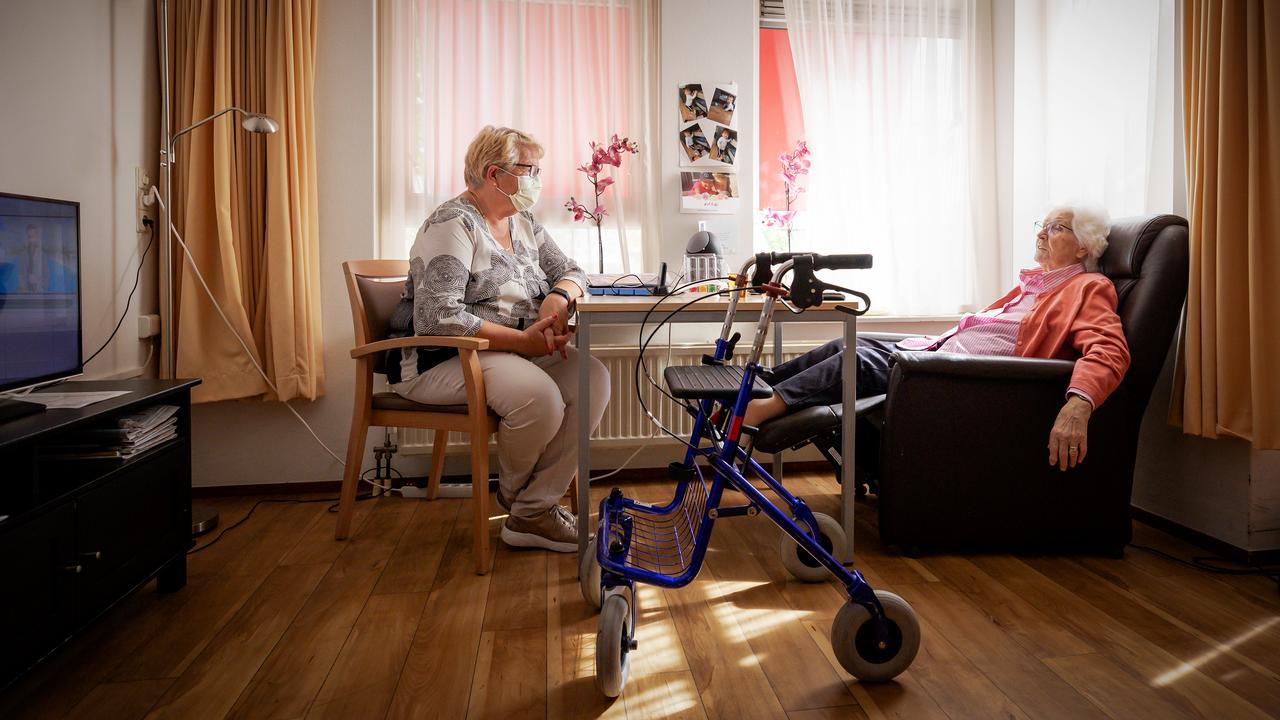 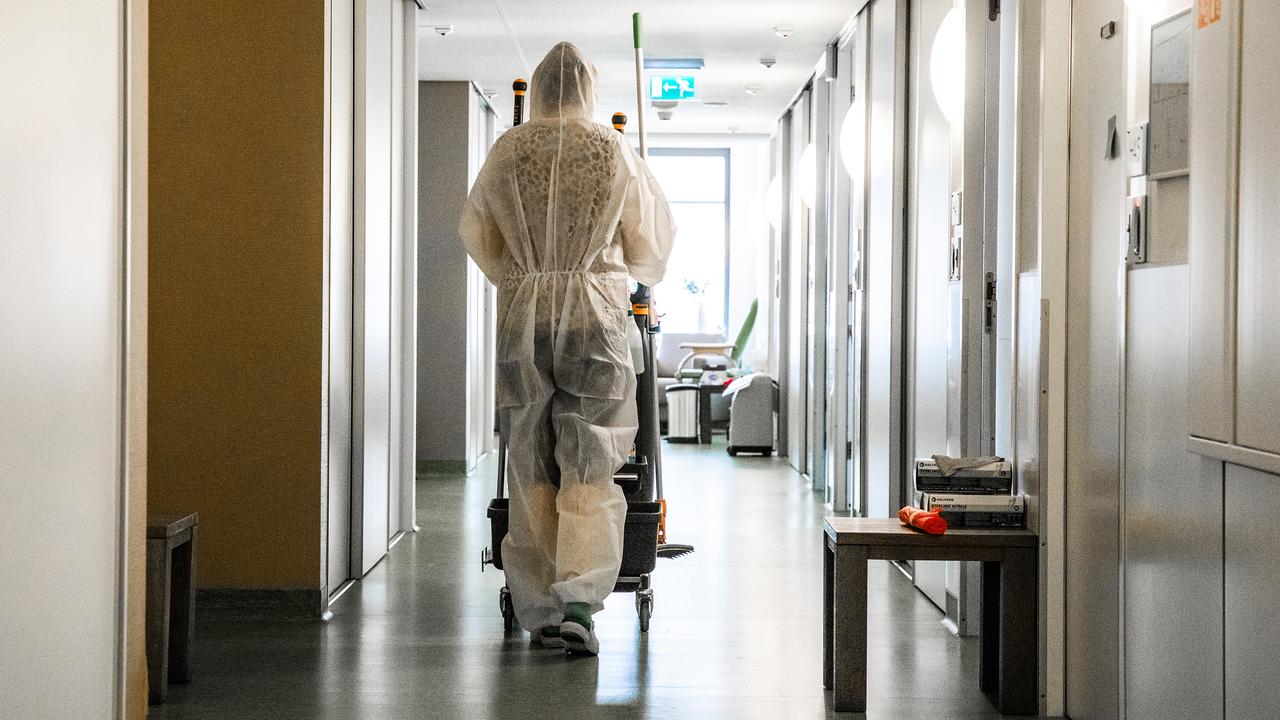 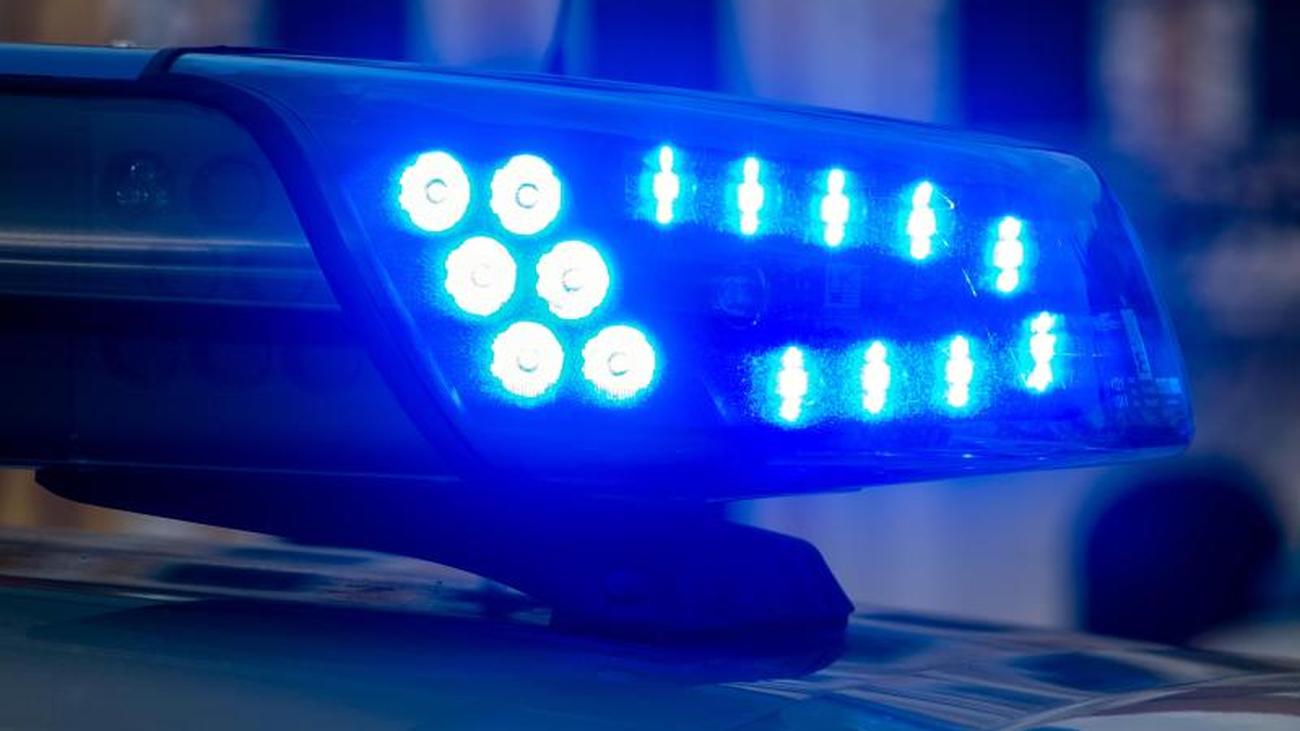 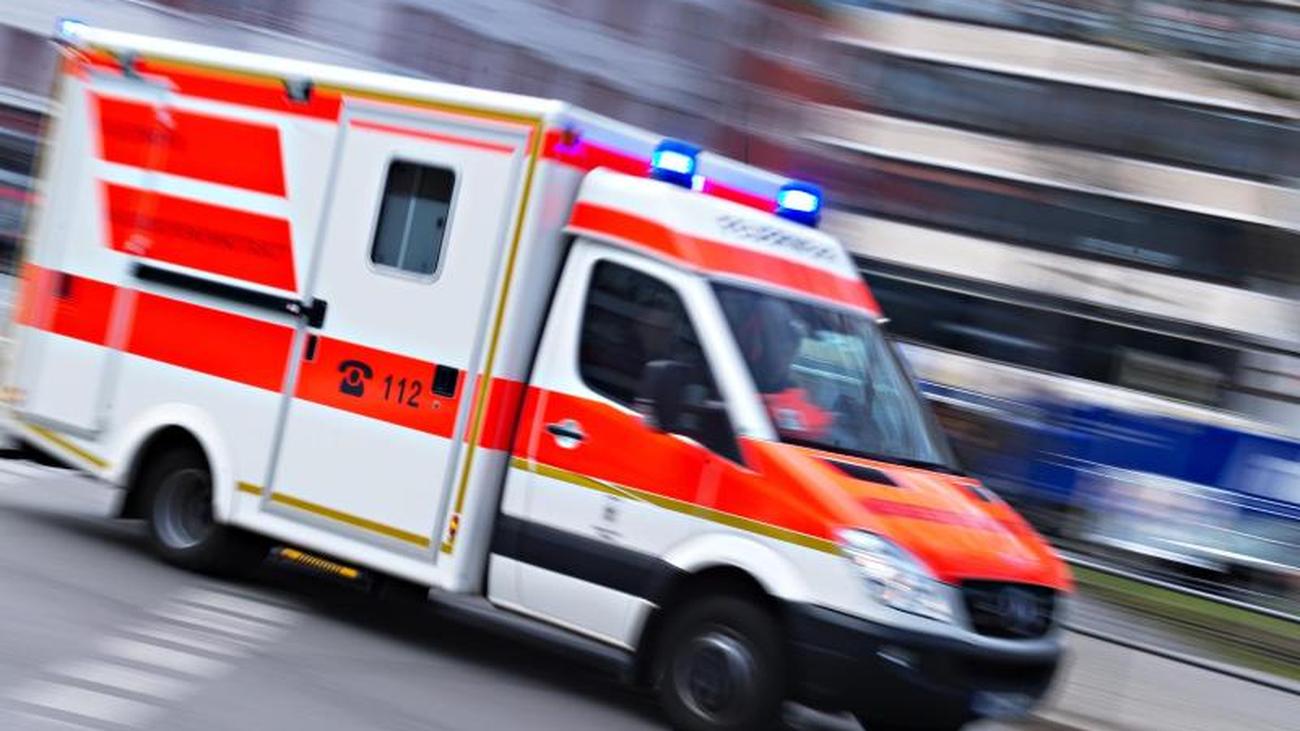 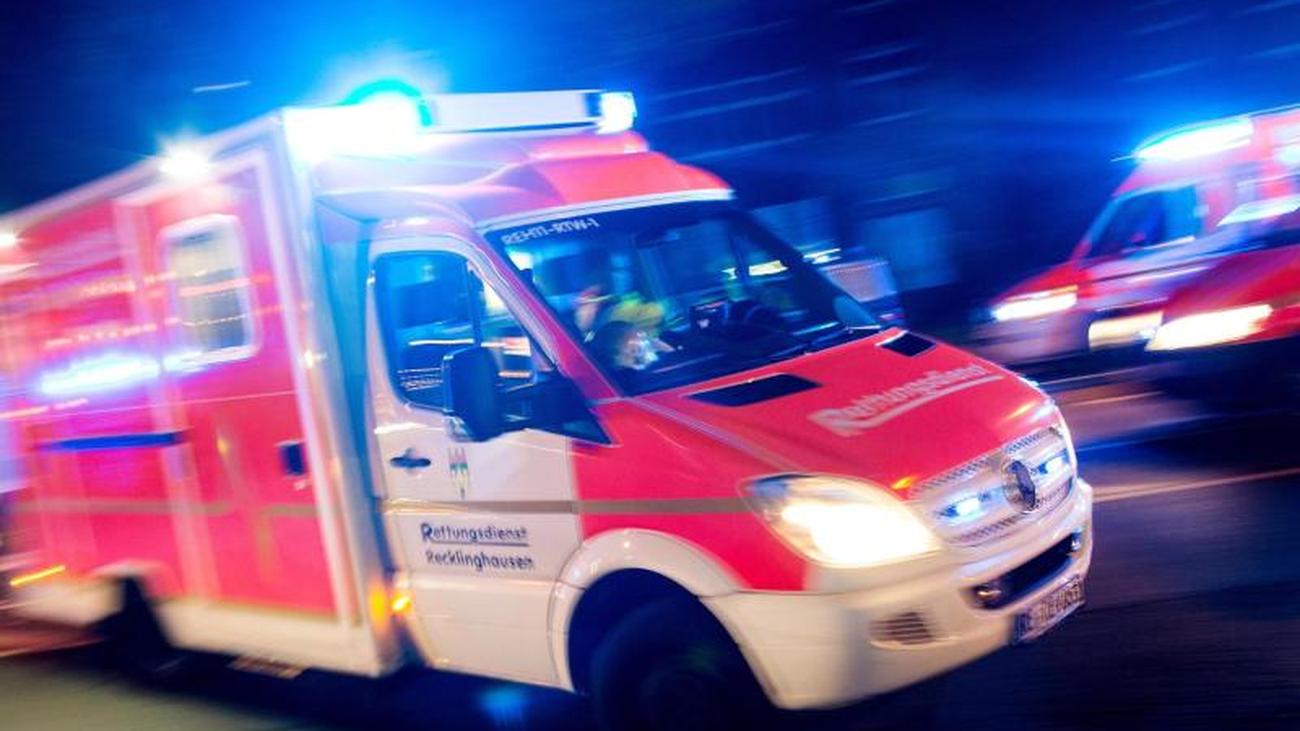