Kimi Räikkönen's behavior before the Styrian GP caused resentment. Räikkönen refused to speak Finnish and left during the interview. 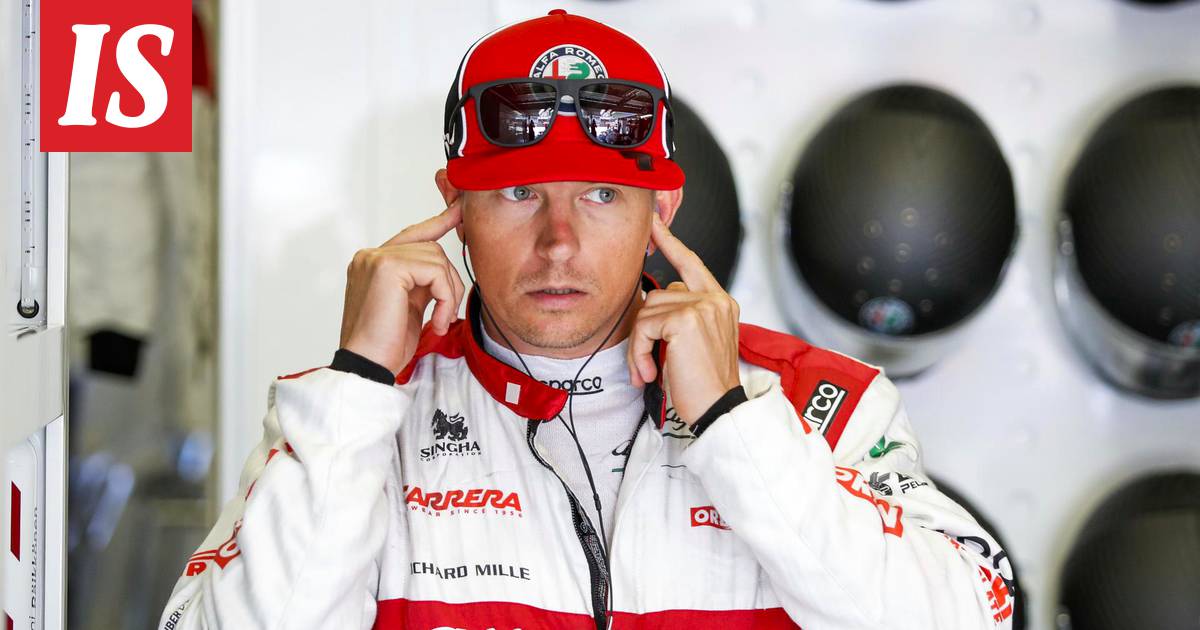 Alfa Romeo's Kimi Räikkönen's behavior caused a bit of a fuss before the second F1 race of the season, the Styrian GP in Austria.

Räikkönen pushed away in the middle of the F1TV interview, and refused to say a word in Finnish. Alfa Romeo drivers were asked to say a few words in their native language at the end of the interview, but Räikkönen waved his hand and walked away without saying a word.

Due to the interest rate crisis, very many international journalists do not have the opportunity to travel on site for races, and drivers have also been asked to comment in their own mother tongue. The ratchet was not of such interest.

F1 reporter Ben Hunt wonders on Twitter whether it was chimney-cool use or this time just a dull trick.

The majority of viewers who commented on Hunt's update believe that Räikkönen's behavior was bad.

Another F1 journalist Chris Medland was of the opinion that a few words in Finnish would not have been too demanding.

- I like Kim and his attitude, but the Covid-19 crisis has affected the species massively - a few words in Finnish have not been asked too much for fans and sponsors. You’d think the teams desperately want all the attention they could get and the drivers would understand that, Medland wrote on Twitter.

- I fully understand that drivers don’t enjoy media work, but it’s a mandatory evil that ensures teams have the money to build cars that drivers love to drive. Everyone’s work includes areas they don’t like, Medland continued.

Räikkönen finished 11th in the Styrian GP. The race was won by Mercedes Lewis Hamilton before his teammate Valtteri Bota. Red Bull’s Max Verstappen was third. 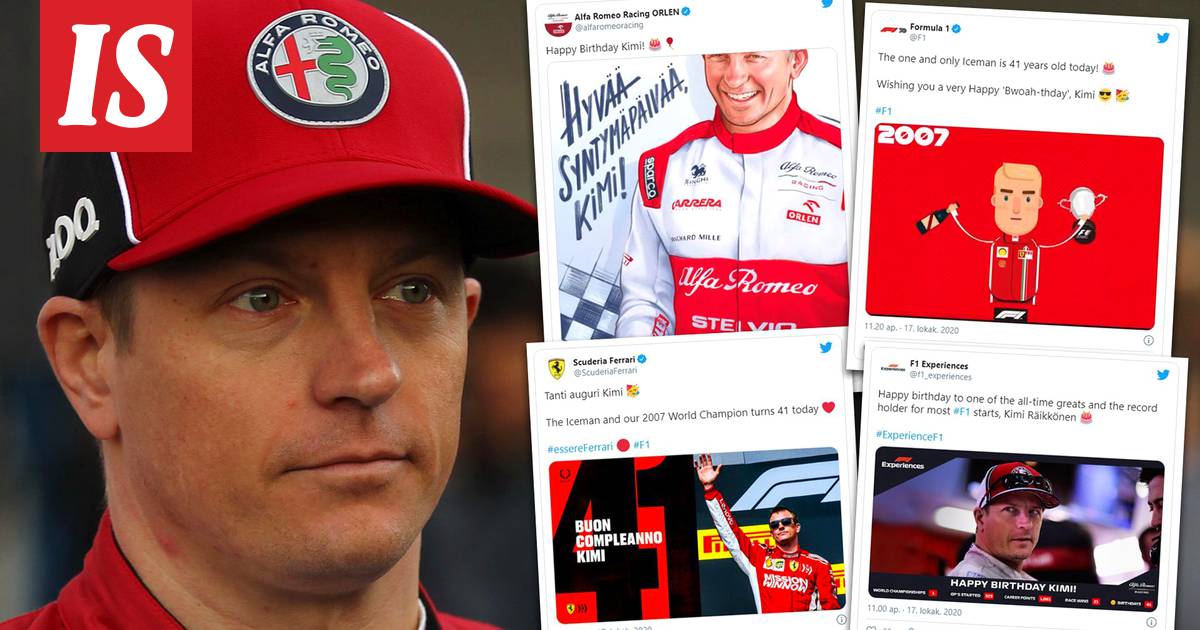 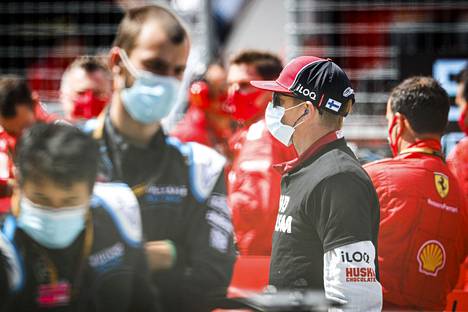 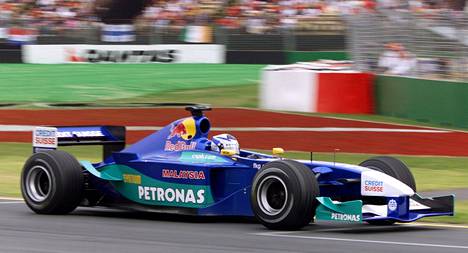 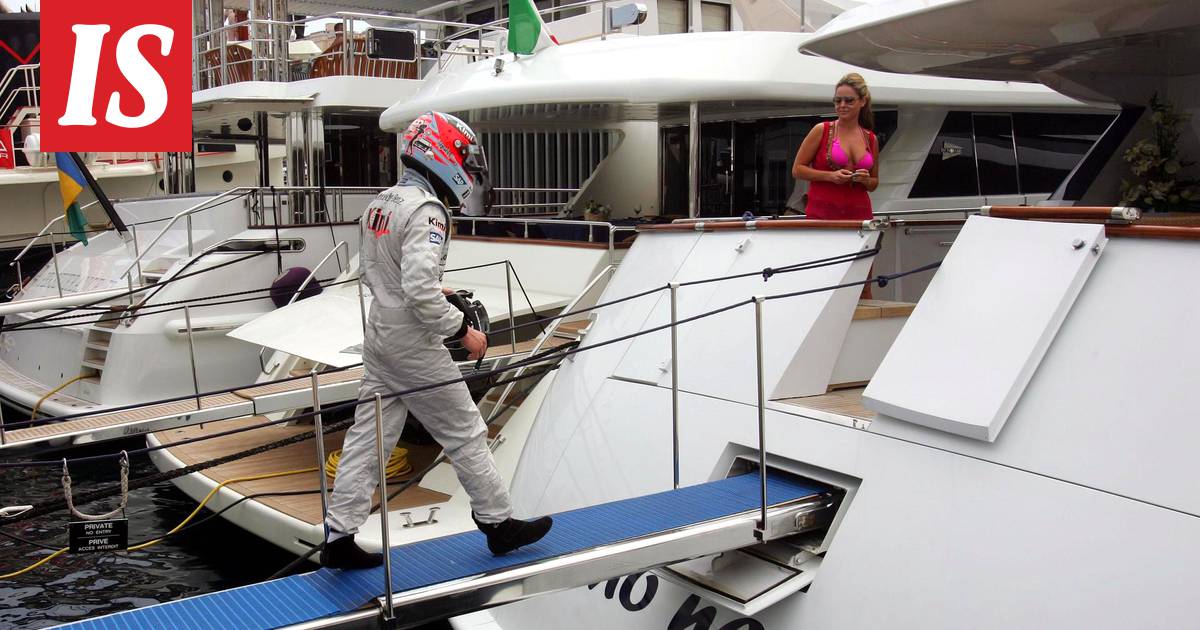 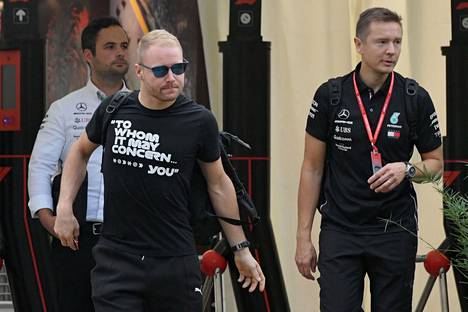 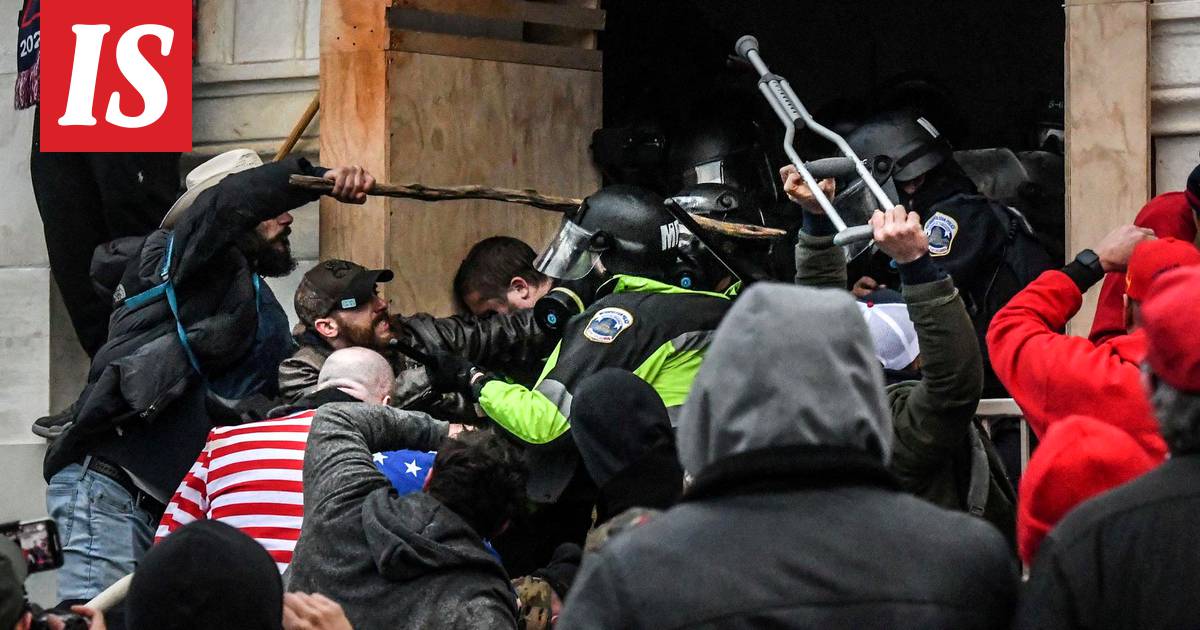 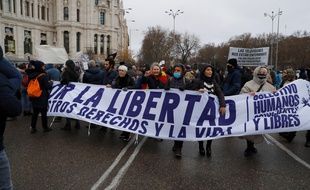