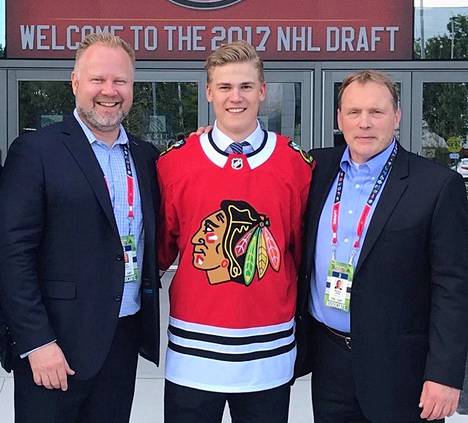 The owners and employees of Acme World Sports will be transferred to Wasserman from July 1.

In this way, the most well-known agents of the Finnish office, owners Markus Lehto and Simo Niiranen, will also join the American company.

Headquartered in Los Angeles, the office has long been the affairs manager of the entertainment world and then also of basketball superstars, but for the past few years it has also sought to gain a foothold in hockey.

Acmen’s list of about 50 NHL players virtually doubles the number of NHL players in the office. However, Wasserman already represents the hottest front row in the NHL. Young superstars of the sport Connor McDavid and Auston Matthews, as well as Swiss defender Roman Josi, already belong to Wasserman’s stable.

Acme's Finnish founder, former hockey player Markus Lehto, says Wasserman approached for the first time “a couple of years ago”. Since then, discussions on mergers, or acquisitions, have taken place and are now completed.

- If and when we continue our work with the same world of values ​​as before, then operating under the umbrella of a larger office is only in the interest of the players, Lehto commented.

- It is clear that we will get more resources and expertise for things that are important in today's world, such as building an athlete brand and social media. I'm really excited for our employees, as well as the player-customers' behalf. We can further develop our operations, said Niiranen.

Lehto also wants to cut off the wings from rumors that he would be leaving completely after selling his company.

- I really am not left out, on the contrary, I want to take this to the next level, Lehto emphasizes and emphasizes that he has made a “long contract” with Wasserman.

- I believe that thanks to Wasserman's resources, we will be able to take player representation in an even more individual direction.

Acme has represented numerous stars who have already finished their careers such as goalkeeper Tim Thomas, defender Brian Rafalski and Kimmo Timo.

"It's a bit of a sad feeling when the modern Acme, which was founded 25 years ago with Zito, is now a thing of the past," Lehto said.

- But we work for the players in exactly the same way as before. 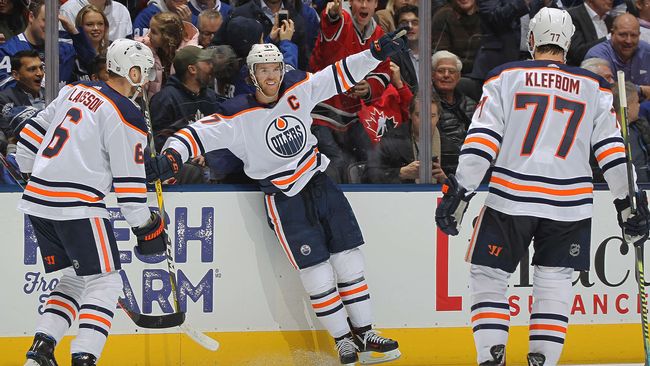 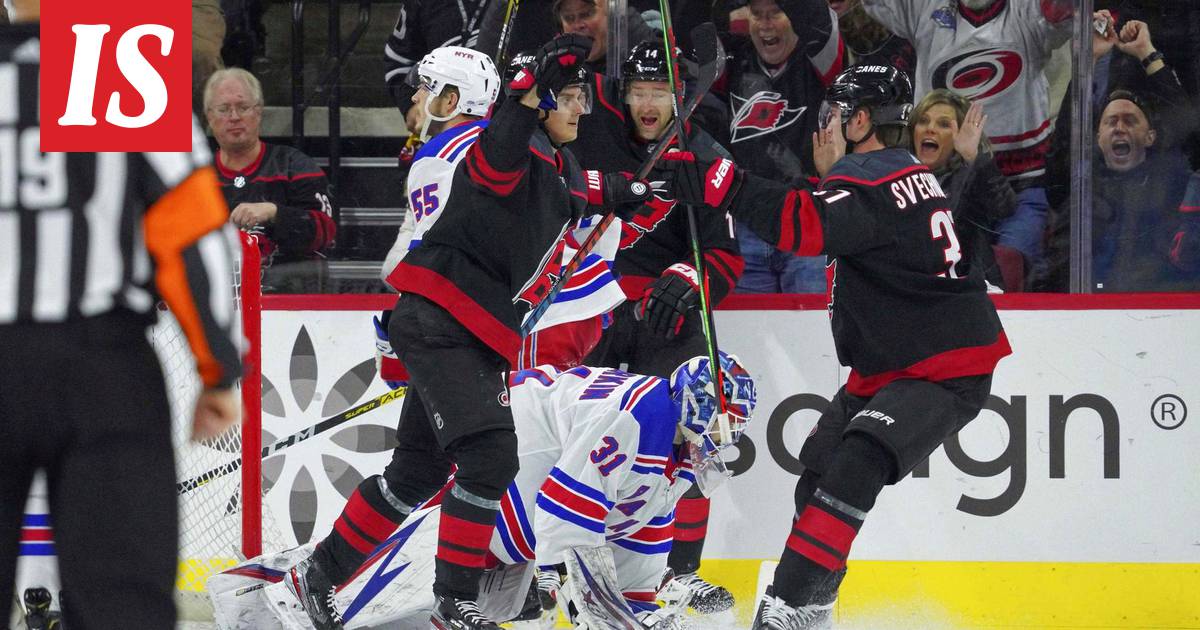 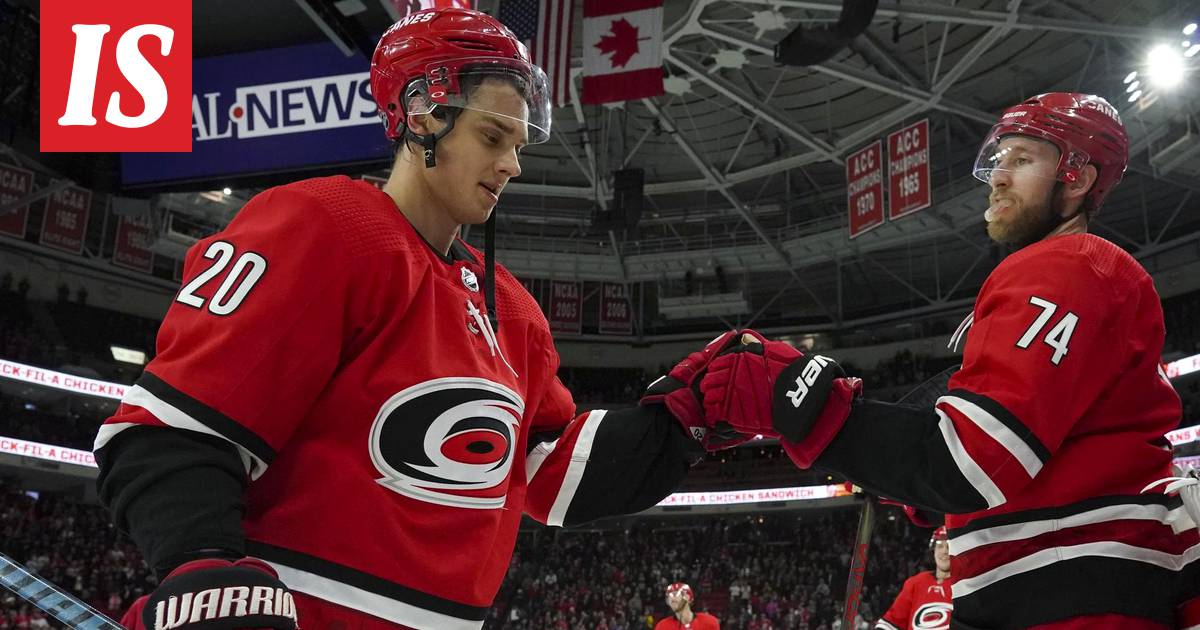 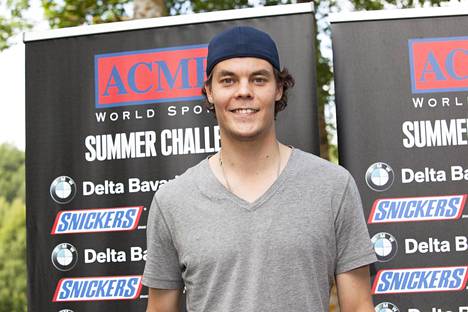 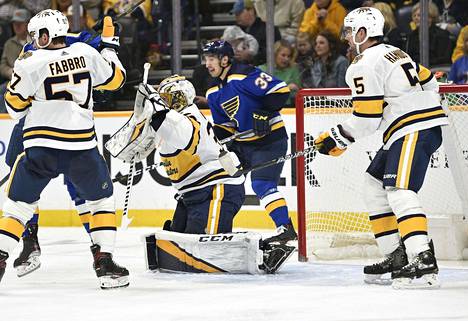 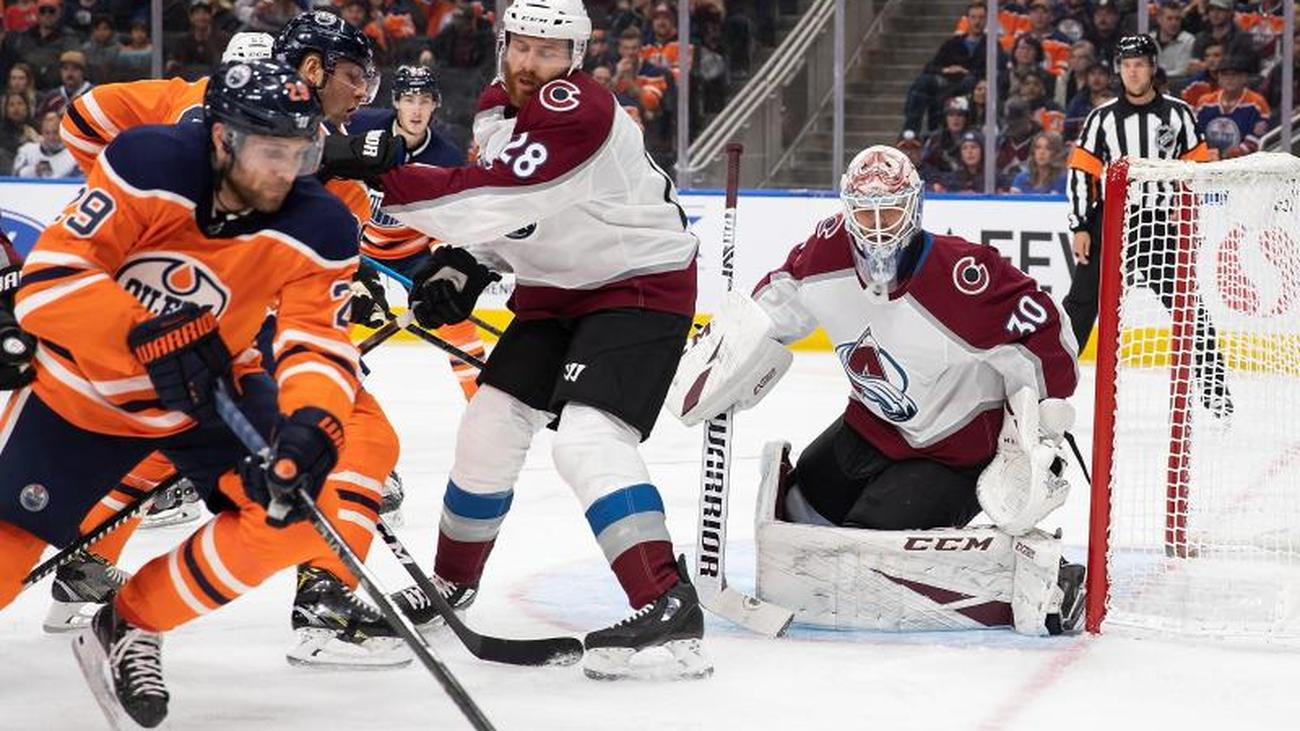 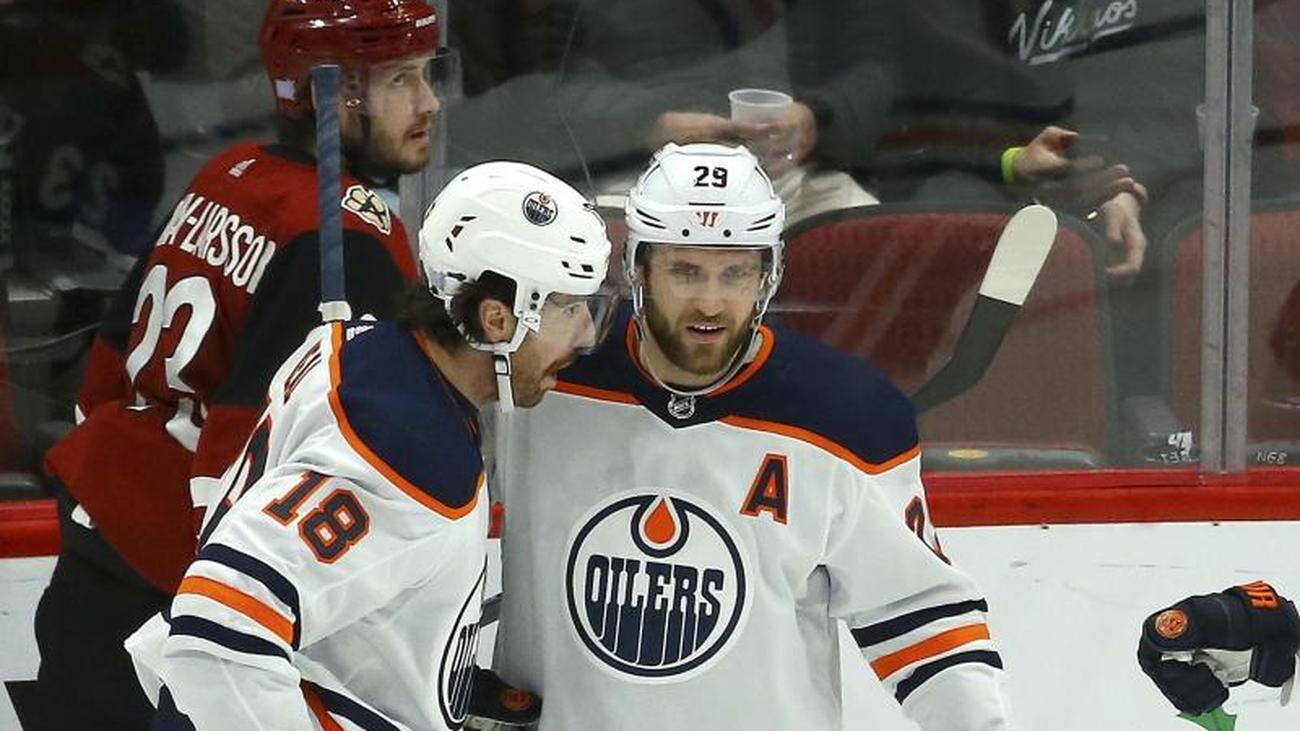 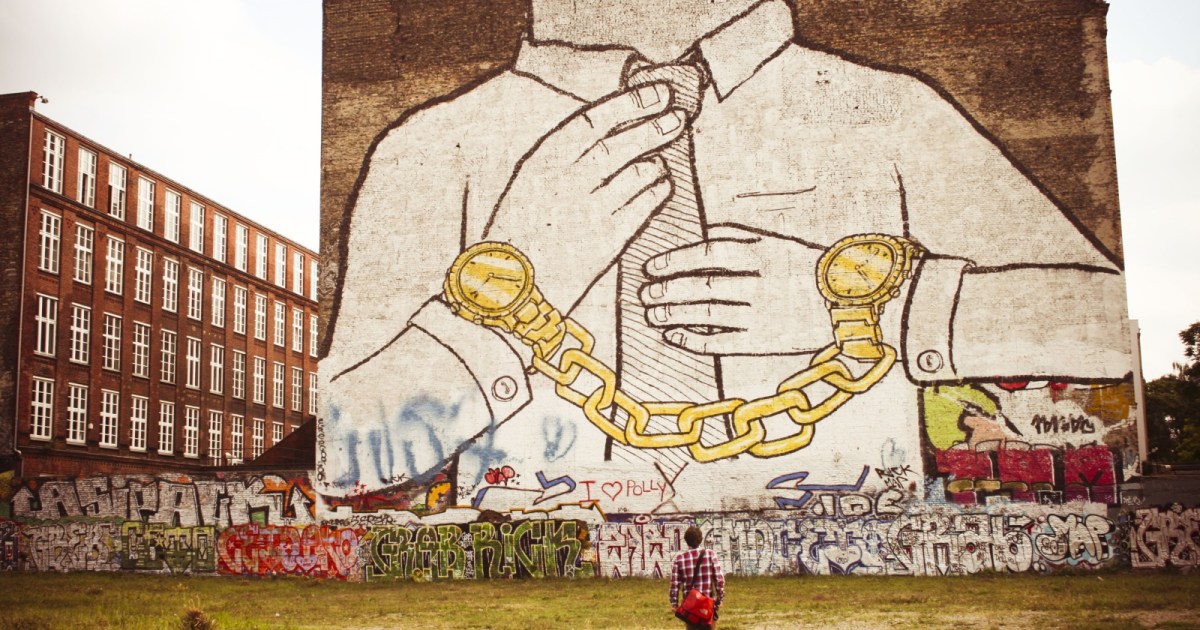 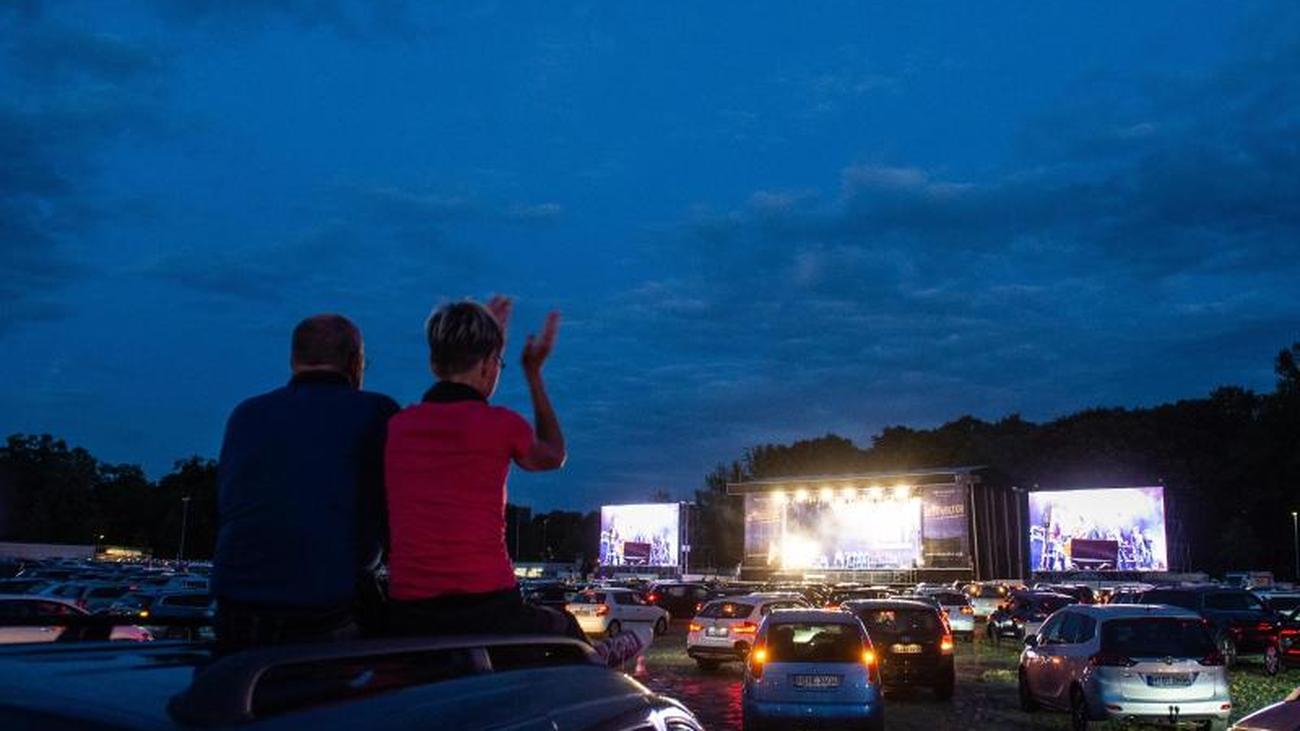 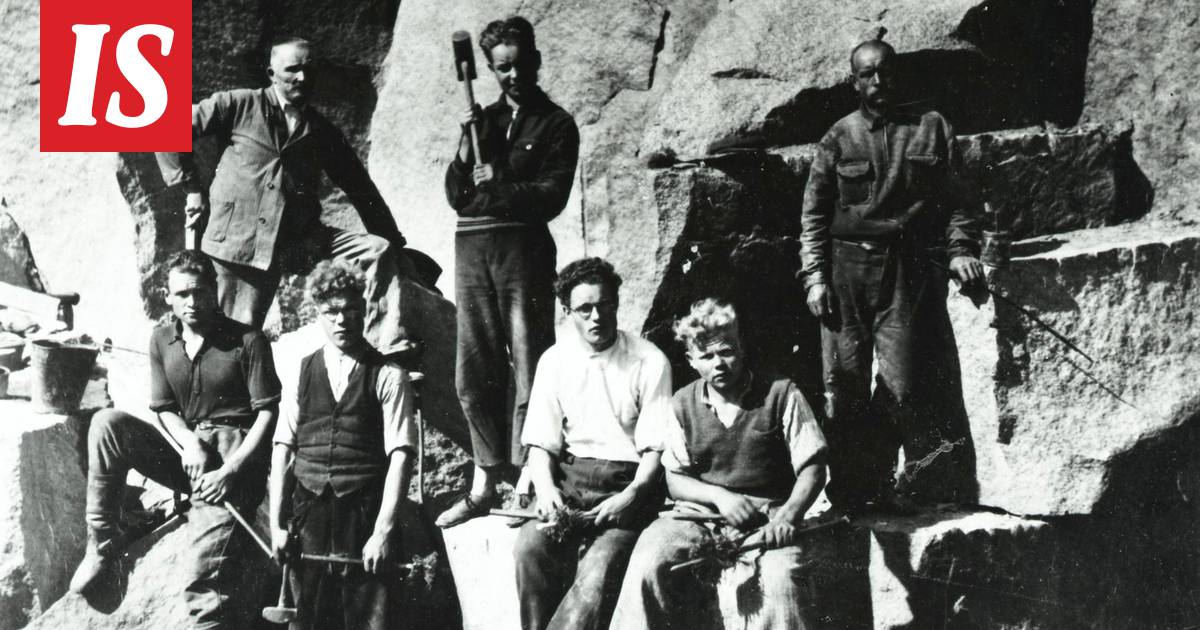 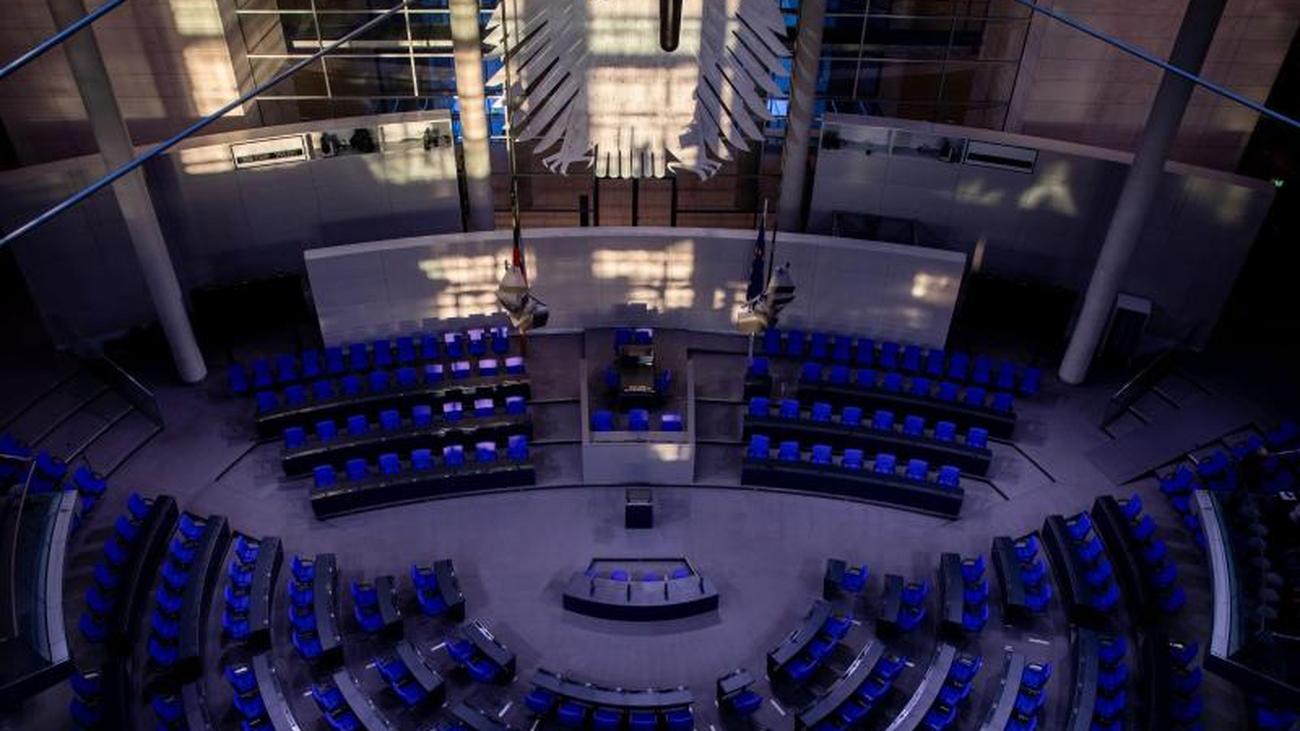