Low-wage earners should receive 90 percent of their salary, the demand. In the meantime, Alexander Dobrindt wants to extend the short-time worker regulation beyond 2020.

The states of Berlin and Bremen want to increase short-time work benefits to help employees who are particularly hard hit by the Corona crisis. For net income of up to 1,400 euros, the amount should be increased to 90 percent, the Berlin Senate Department for Labor and Social Affairs announced on Thursday as one of its demands. For net income between more than 1,400 euros and 1,700 euros, it should rise to 85 percent.

With net income over 1,700 euros, the short-time work allowance should amount to 80 percent of the actual income. For employees with at least one child, the rates should also be 7 percent higher. The regulation is to apply retroactively from March 1 to March 31, 2021. The federal states have decided to introduce a motion for a resolution with their demands to the Federal Council.

Berlin's Senator for Labor Elke Breitenbach (left) sees low-wage workers particularly hard hit by short-time work. "In order to take away their existential needs, we are demanding an increased short-time allowance for the duration of the Corona crisis. The rule is: the lower the income, the higher the compensation," said the politician, according to a message. Her colleague and party friend from Bremen, Kristina Vogt, said: "With the initiative for a higher short-time work allowance, we want to cushion social hardships and give people more security."

The Bundestag had approved a higher short-time work allowance in May; the regulation applies until the end of the year. So far, there is 60 percent of the last net wage or 67 percent for people with children - now it should be 70 percent or 77 percent from the fourth reference month and 80 percent or 87 percent from the seventh month. Companies can apply for short-time work benefits when ten percent of the workforce is affected by lost work - instead of a third as before. In addition, employers are fully reimbursed for the social security contributions that they also have to pay for short-time work.

Meanwhile, the head of the CSU regional group in the Bundestag, Alexander Dobrindt, has spoken out in favor of extending the current regulation for short-time work benefits beyond 2020. "The forecast by the Federal Employment Agency shows the danger of the corona crisis for the labor market. If unemployment rises, this is a clear sign that the economy is starting up more slowly than hoped to counteract the rise in unemployment, "Dobrindt told the Bild newspaper. 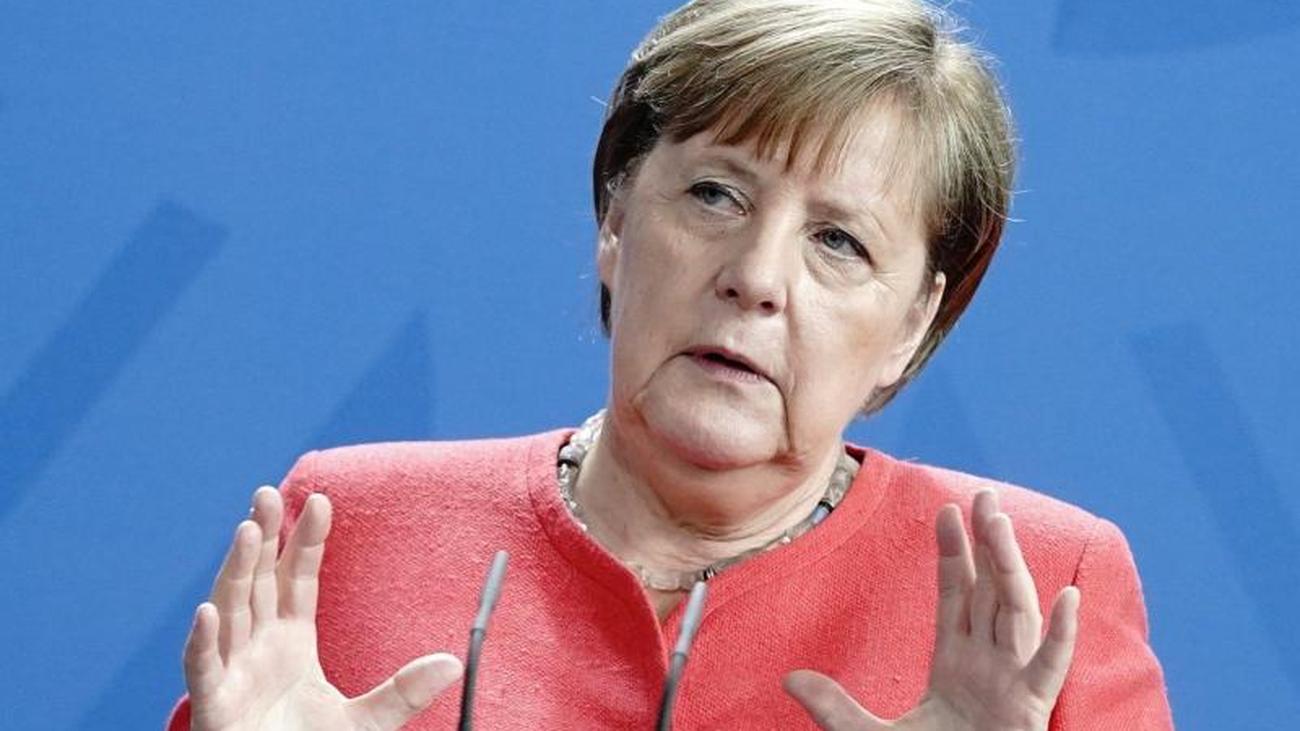 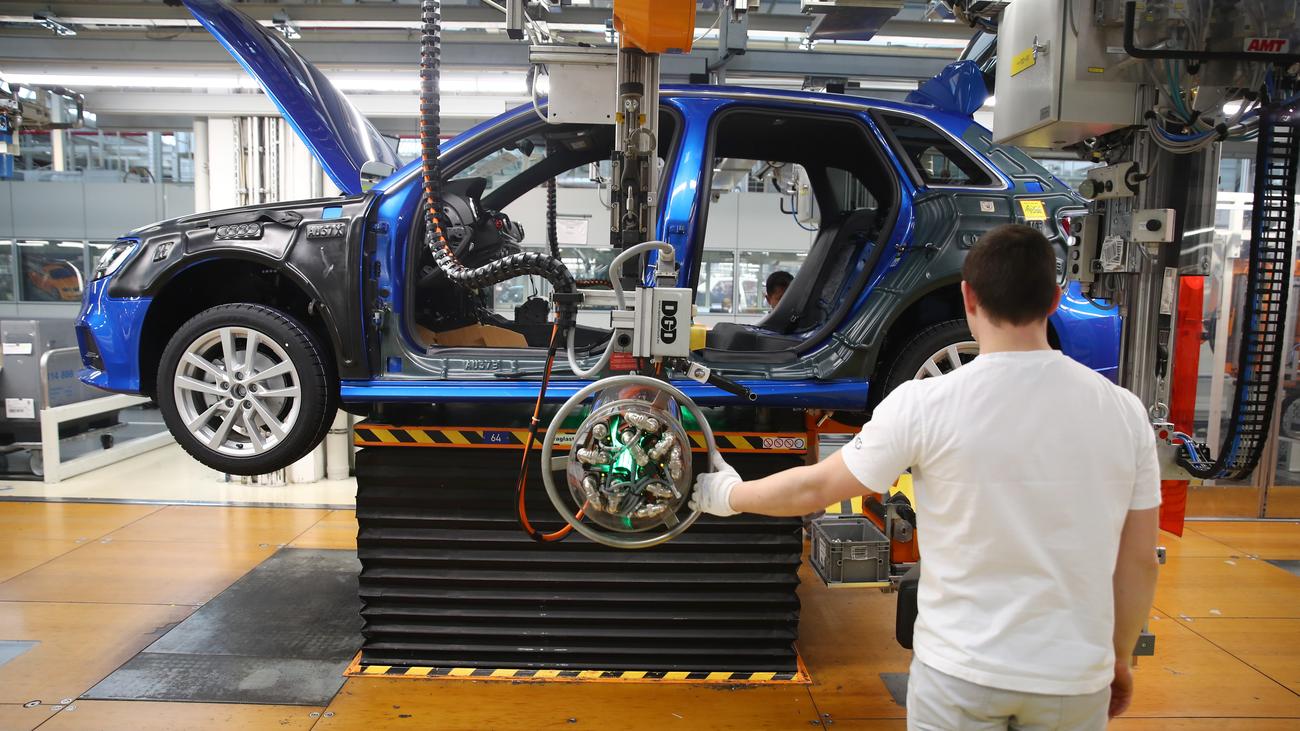 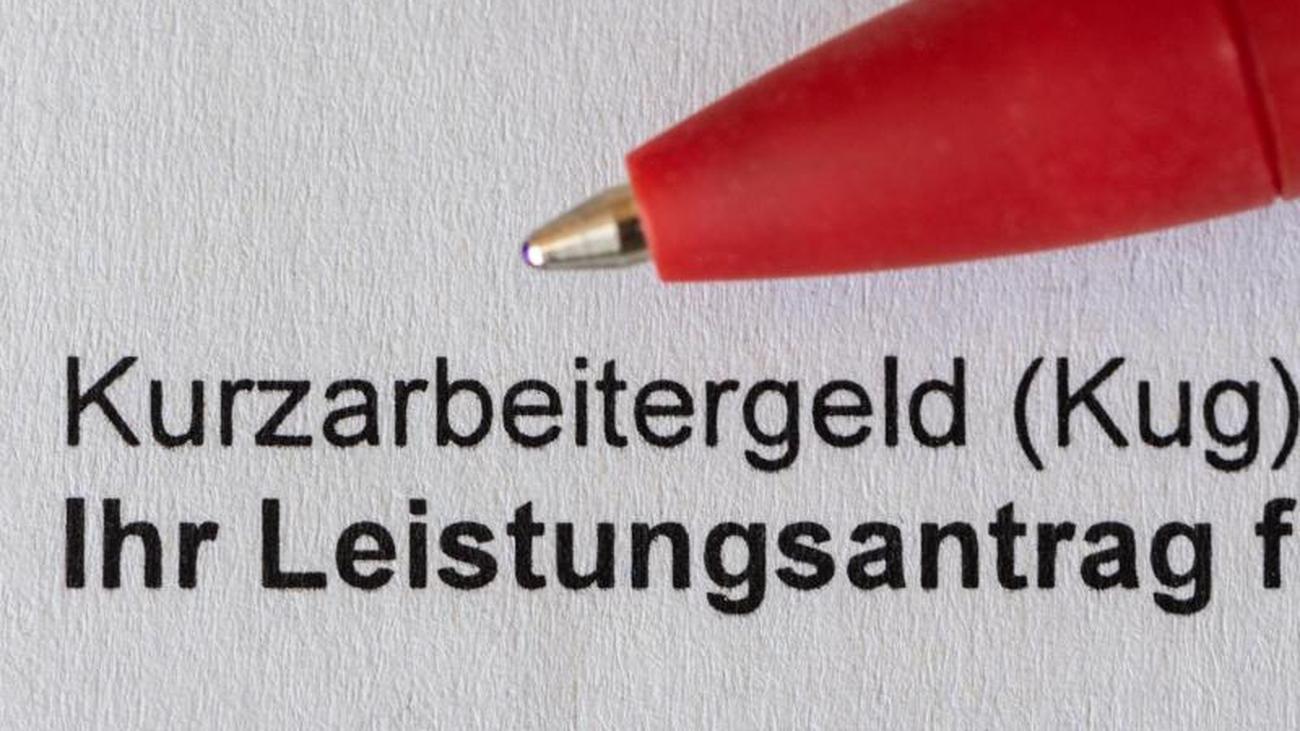 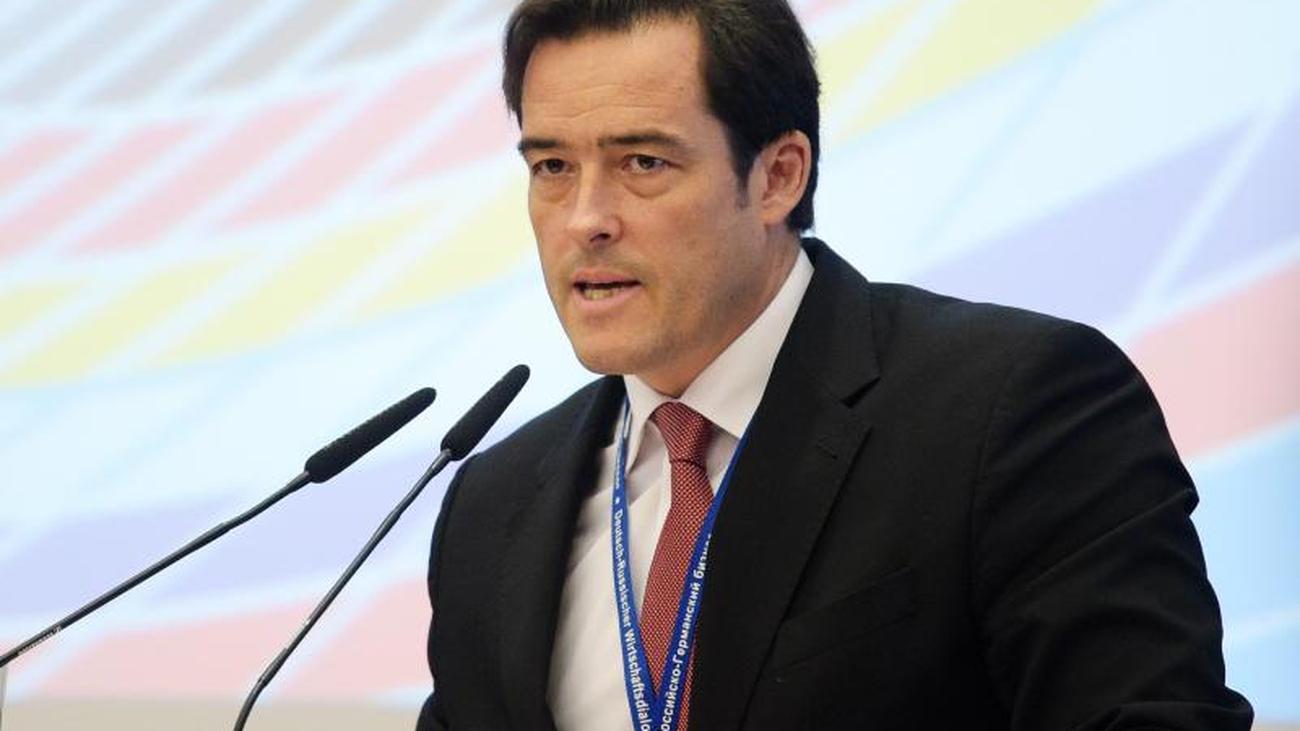 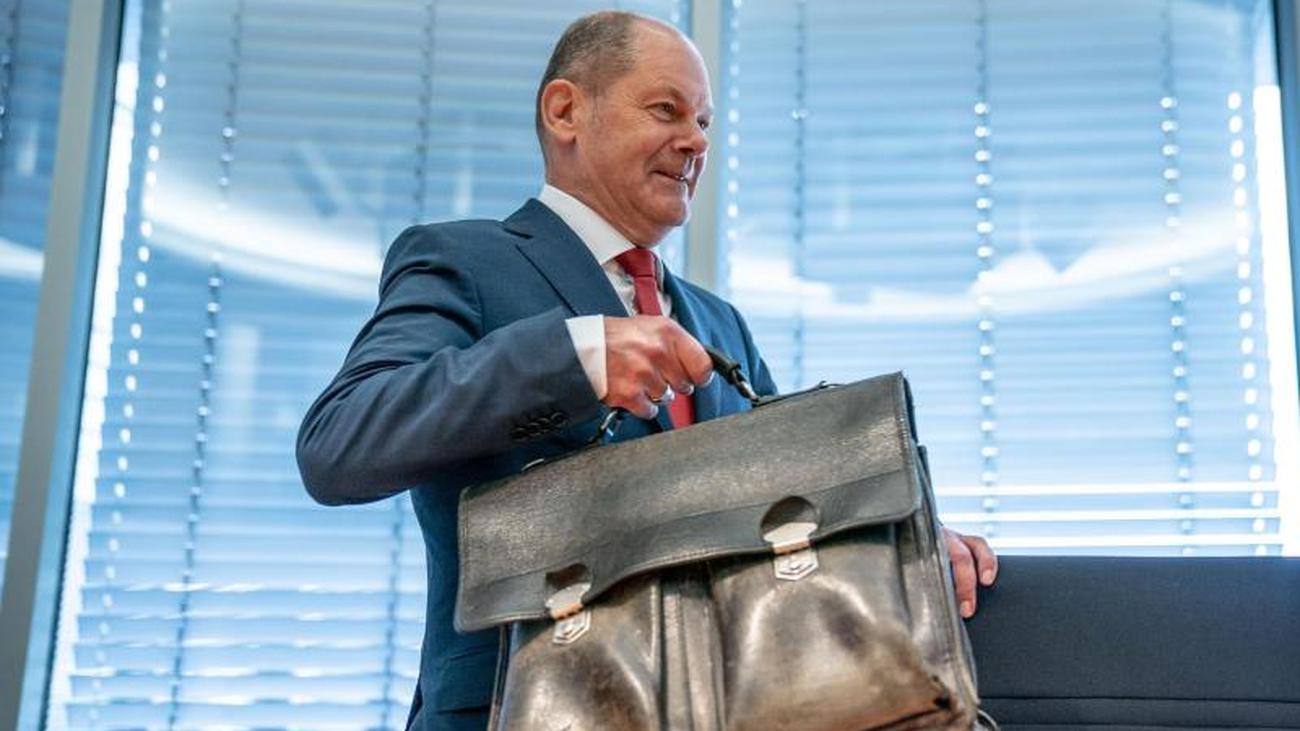 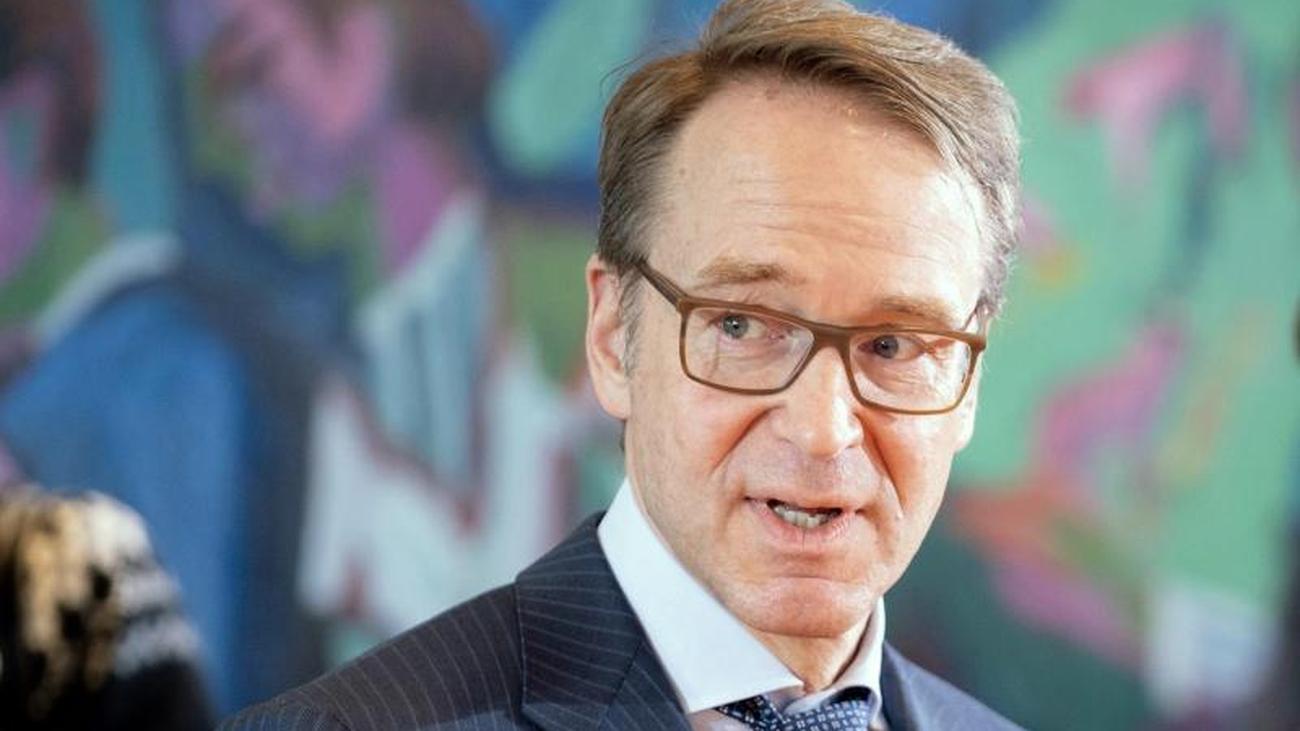 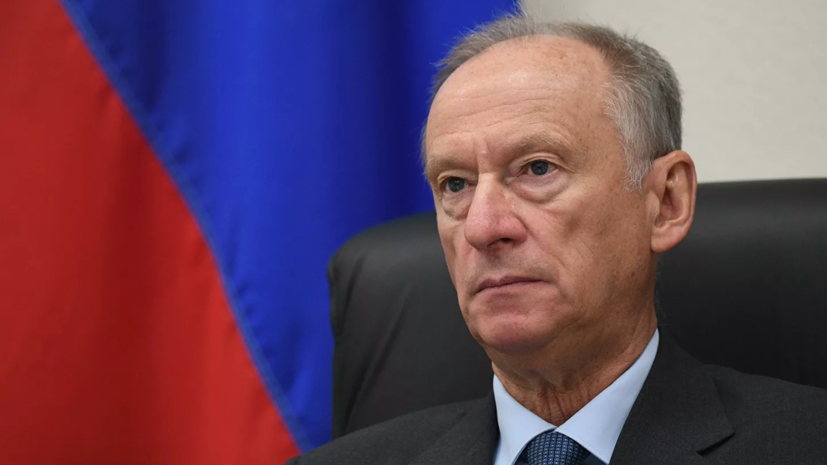 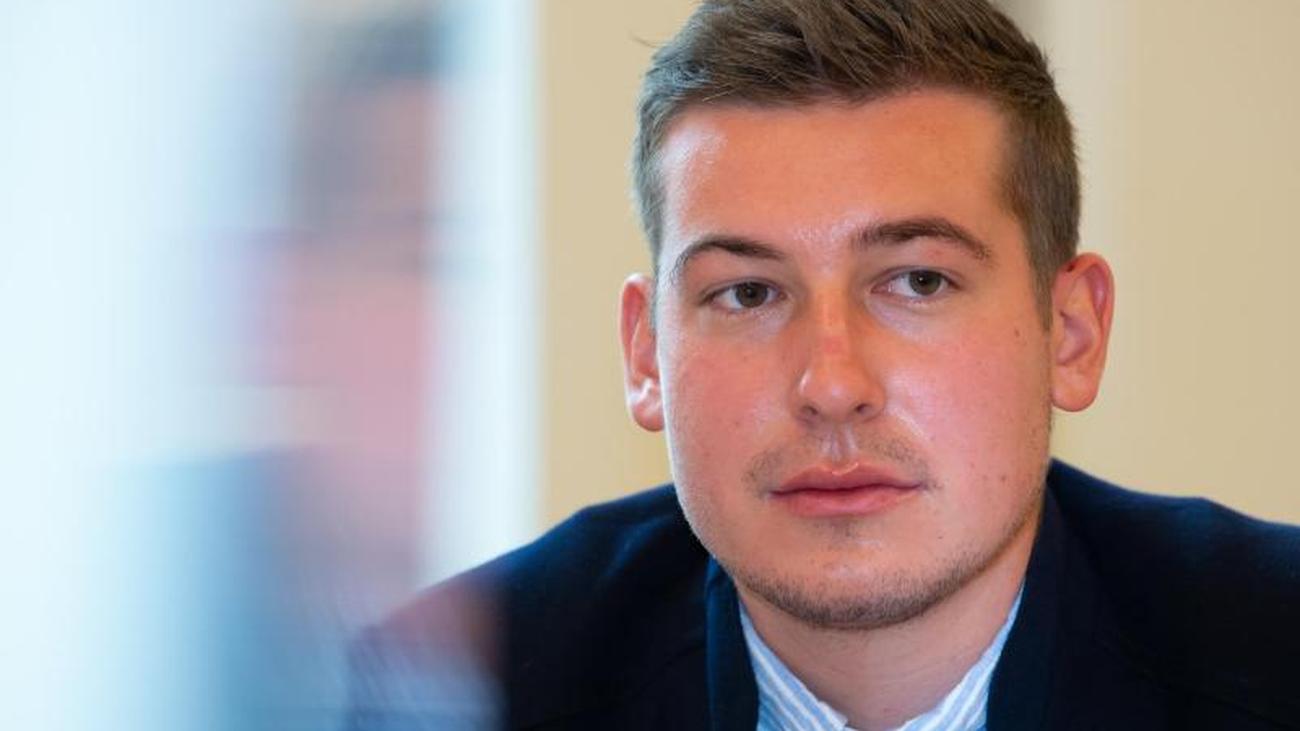