In order to obtain a taxi license, entrepreneur training should be attended and the price of the trip should be presented more clearly. 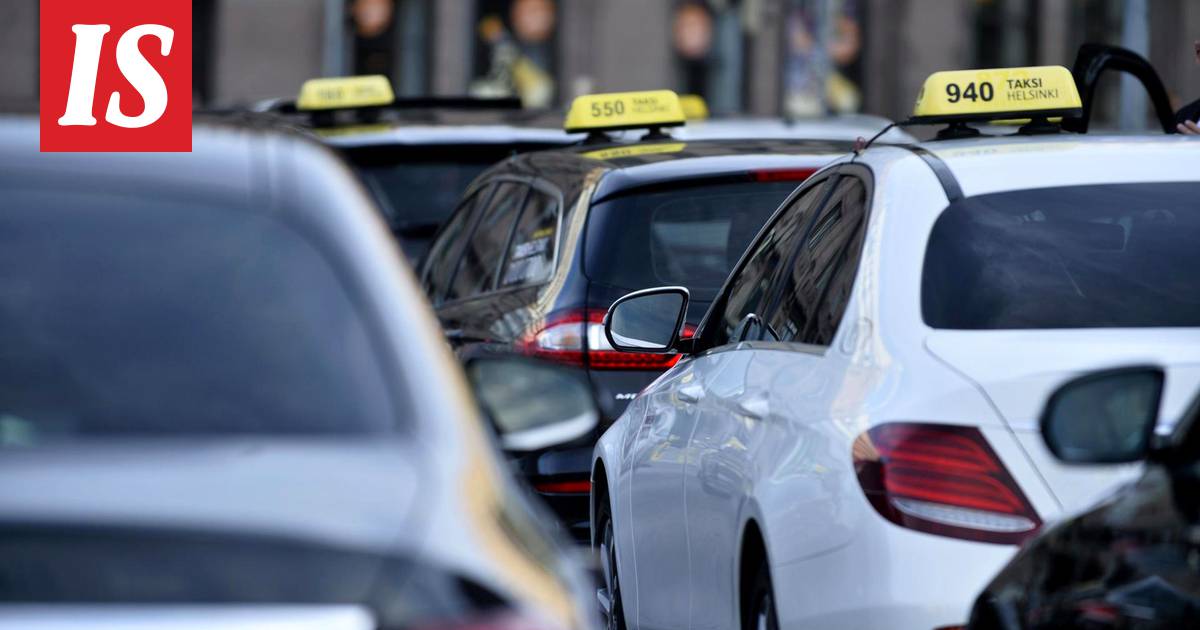 In addition, according to the draft law, all taxis should use either a taximeter or other device that collects data for the taxpayer. A taximeter should be used when the price of a ride is based on measuring the length and time of the trip while driving.

- The aim of the changes is to promote the customer's access to information about the trip and to combat the gray economy, the Ministry of Transport and Communications' press release says.

The proposals also aim to improve pricing transparency. Rides taken from the street or from a taxi rank should use a specific pricing structure. In addition, outside the taxi, the price of an example trip of 10 kilometers or 15 minutes should be presented or the trip should be offered at a fixed price.

With the new regulation, a taxi lamp, ie a taxi hood, would also be mandatory in the future when the car is in taxi use.

The reform, which came into force two years ago, made it easier to enter the taxi industry

Correction of taxi regulations has been recorded in the government's program.

The new taxi law, which entered into force at the beginning of July 2018 during the previous bourgeois government's term, significantly relaxed the regulation of the taxi industry in Finland.

The reform meant easier entry into the sector. Taxi license quotas were renounced and taxi entrepreneurs were no longer required to have entrepreneurial training. Maximum prices were abandoned and pricing became free. Requirements for drivers were also relaxed.

Among other things, the law allowed taxi companies to decide for themselves the scope of their operations, the area and times of operation, and the prices.

Regulatory liberalization increased the provision of new types of services, which was one of the objectives of the Transport Services Act. At the same time, however, uncertainty also increased.

According to the ministry, the goal is to restore confidence

One year after the law came into force, the new government drew attention to the ambiguity of taxi ride pricing, concerns about rising prices, deteriorating customer safety and the availability of taxi services, and concerns about the risk of the gray economy. In addition, Kela rides by taxi, school rides and sote rides, which account for almost half of all taxi rides, were a cause for concern.

According to the Ministry's press release, the regulatory changes are aimed at restoring confidence in taxi services. The aim of the proposed changes is to improve the safety of taxi operations, the fight against the gray economy and the transparency of pricing. In addition, the aim is to improve the authorities' ability to form a picture of the availability of taxi services.

The government's draft law expires on Thursday, July 9. A legislative project to remedy the shortcomings was launched in January this year.