The State Audit Office (VATT) believes that lowering the operating costs of a diesel passenger car would cause public health problems, especially in cities. 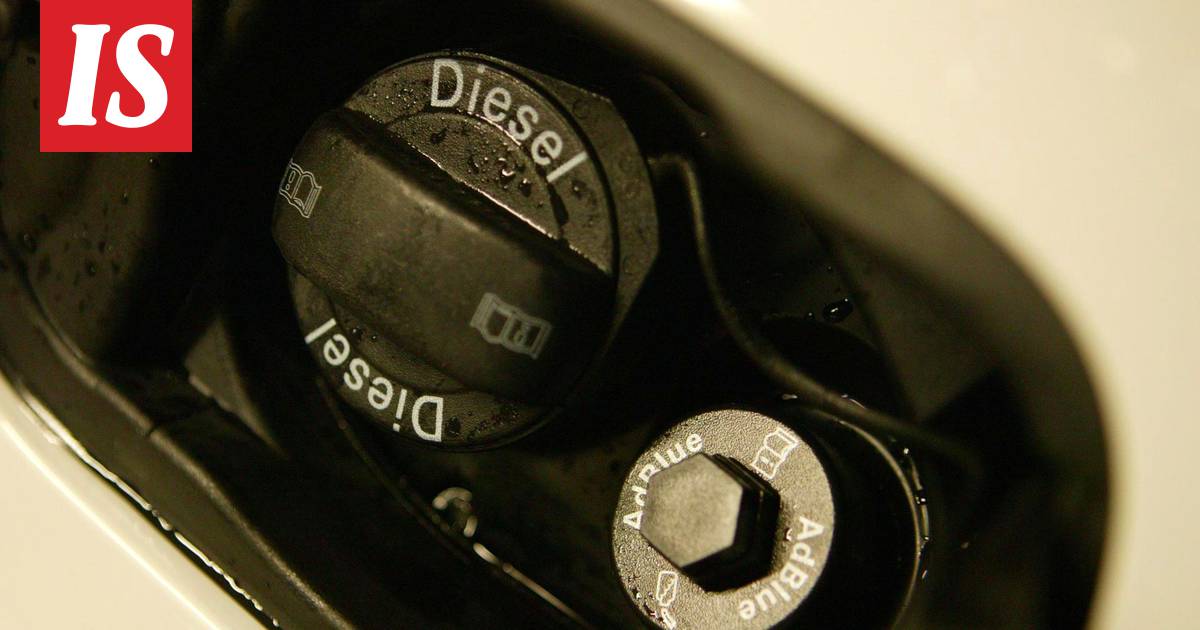 According to the State Economic Research Center VATT, the annual propulsion tax on diesel cars should not be waived.

The agency's response relates to a citizens' initiative calling for the abolition of the diesel car propulsion tax, which ended up in Parliament about a year ago with the third highest number of signatures ever.

The opinion to the Tax Division also states that if the propulsion tax were abolished and the tax subsidy for diesel were maintained, the cost of using a diesel passenger car would decrease and the share of diesel cars in cities could increase.

According to VATT, this cannot be considered desirable, as a possible shift in the focus of propulsion would increase harmful particulate emissions, which are also harmful to health, in densely trafficked and densely populated urban and urban areas.