"Closing the border was a nonsense" - There are more corona infections on the Finnish side, say the Swedes in Haparanda

In Haparanda, border controls are expected to end and return to the normal life of a dual city.The Swedes in Haparanda are amused by the Finns' talk about the spread of the coronavirus from Sweden via the western border to Finland. On the other hand, border control initiated by Finns is not fun, but annoying and angry. - There is fear on both sides of the border, but there have been more infections on the Finnish side here in our area, points out Pontus Kallioniemi, an entrepreneur at the ... 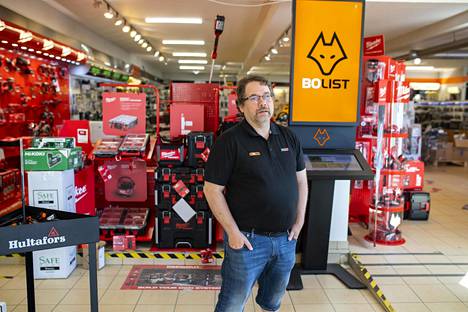 The Swedes in Haparanda are amused by the Finns' talk about the spread of the coronavirus from Sweden via the western border to Finland. On the other hand, border control initiated by Finns is not fun, but annoying and angry.

- There is fear on both sides of the border, but there have been more infections on the Finnish side here in our area, points out Pontus Kallioniemi, an entrepreneur at the home appliance store Elon Haparanda.

In a story published on Sunday, the Swedish newspaper Aftonbladet criticized the actions of the Finnish government and the Finnish media during the coronavirus epidemic.

The magazine claims that Swedish hatred and fear are incited in Finland, which may have far-reaching effects on the economy of the Tornio Valley.

On Tuesday, IS visited the Swedish side to ask what thoughts the people of Haparanda have about the coronavirus situation and the Swedish hatred of Finns alleged by Aftonbladet.

The journey from Finland to Sweden across the western border went smoothly. The car was not stopped at the border at all. On the way back, the border guard stopped the car and checked the identity papers of those on board. The reason for traveling was not asked.

All interviewees emphasized that the infection situation in the north is good. In the spring, most infections occurred on the Finnish side and they also came from ski resorts, which were mainly visited by southern Finns.

Marja-Leena Laakso and Tuula Majala from Haparanda, rushing along the flooded Tornionjoki River, criticized the closure of the border and the treatment of the Swedish epidemic.

- In the north, neither the Swedish nor the Finns spread the virus. Closing the border was a nonsense. Tightening up the checks was good at the beginning of the epidemic, but now all the formalities should be stopped already, the women pondered.

Håkan Lind, who is mowing the lawn in the yard of his detached house, cannot say who is spreading the virus, but reminds that more infections have been detected in the Tornio River Valley on the Finnish side than in Sweden.

- The border is closed on the Finnish side. Sweden has acted quite differently. Only the future will show which way has been right, he inches.

Ritva Lind, who is watching the lawn mowing from the terrace, is on the Finnish side. Håkan from Haparanda charmed Ritva from Tornio in the 1970s, but Finnishness is deeply rooted in his wife's heart.

- Of course, the interest rate crisis in Finland has been handled better than in Sweden, Ritva exclaims in Finnish and translates the matter into Swedish for the sake of certainty.

Entrepreneur Pontus Kallioniemi calculates that about a third of Elon's customers, who sell household appliances, garden goods and small hardware, are Finns. When the border was closed on 19.3. Finns did not go to the store for many weeks at all.

- Since the beginning of June, more and more Finns have visited. There is no fear in the air that we will infect them or they will infect us. Everyone is in a good mood and welcome to the store to do business, he says.

During the spring, Kallioniemi has been greatly obsessed with the closure of the western border and, in particular, the lack of uniform practice in border controls.

- Some get over without any good reason and some do nothing again, even if there is a good reason to travel, he wonders.

The same is said by other interviewees. Sweden has not been allowed to take care of the grave or flood the cottage in Finland. However, the legitimate reason may have been to pick up some useless goods.

- I have a whole maternal side of the family in Finland. I haven't been able to meet them. If restrictions are imposed, then the rules must be the same for everyone, Kallioniemi points out.

The landscape from the border on the Haparanda side, on the horizon looms the Tornio of Finland.

Nils Hietala, who lives in the village of Nikkala in Haparanda, estimates that closing the border has not helped in any way to prevent the spread of the virus. The virus goes its own way, it won’t be stopped at the border, he thinks.

- It is wonderful if the Finns claim that the Swedes are spreading the virus. There have been more coronary infections along the route in Finland than in Sweden, he says.

Hietala would already allow Finns to enter Sweden freely across the western border.

- Finns are needed and they are welcome to Haparanda, he emphasizes.

Confectionery and snuff merchant Johan Westring has read the story of Aftonbladet. He does not sign the thoughts in it.

- It is natural to fear difficult things. Closing the border has felt strange and I look forward to returning to the normal day of the twin city. The people of Haparanda want to be part of the common area again, Westring says.

Hilkka Valaranta, who is leaning on a rollator in front of Coop-market, suspects that the number of coronavirus infections will increase in northern Sweden. Valaranta, who has lived in Haparanda for 19 years, has visited the Finnish side since the border was closed.

- I miss Finnish food, because I've never been to you with Swedish food. The Swedes have been allowed to move too freely during the viral epidemic. It has been done wrong here, he says.

Border surveillance was started on the western border of Finland to prevent the spread of the coronavirus on 19 March. The Border Guard, police and customs appeared at the border at midnight.

Border traffic decreased radically after the start of inspections. In May, traffic picked up again when information became public that Finns could not be prohibited from crossing the border under the Constitution.

At the internal borders, the Border Guard switched to exit checks based on risk assessment at random 1.6. Entry checks are carried out on all border crossers.

During the first week of June, a total of 13,353 people crossed the border in Tornio, according to statistics from the Finnish Border Guard. 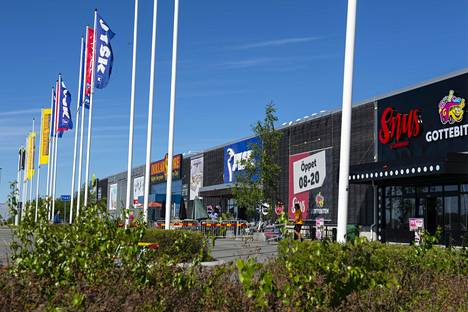 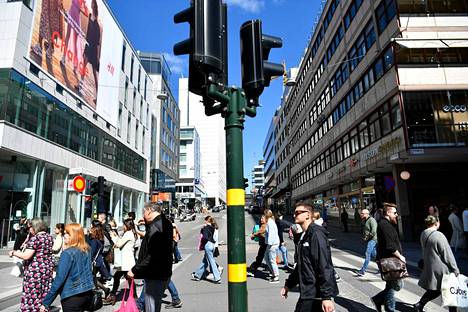 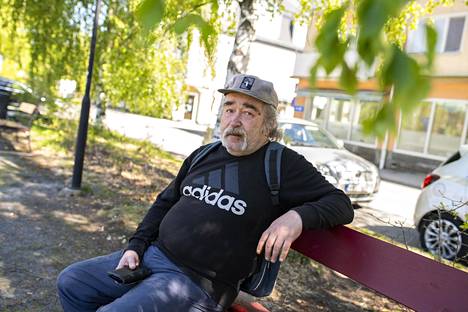 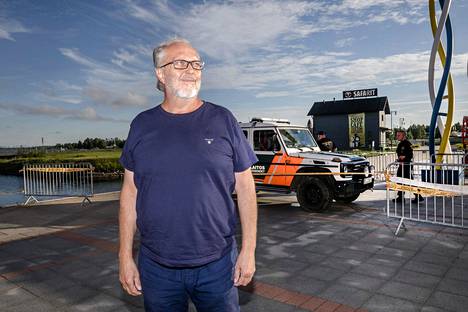 News/Politics 2020-08-07T03:08:10.758Z
Korona now comes especially from Sweden and the Balkans - at the Tornio border station there is no worries about infections: “Some work, some don’t” 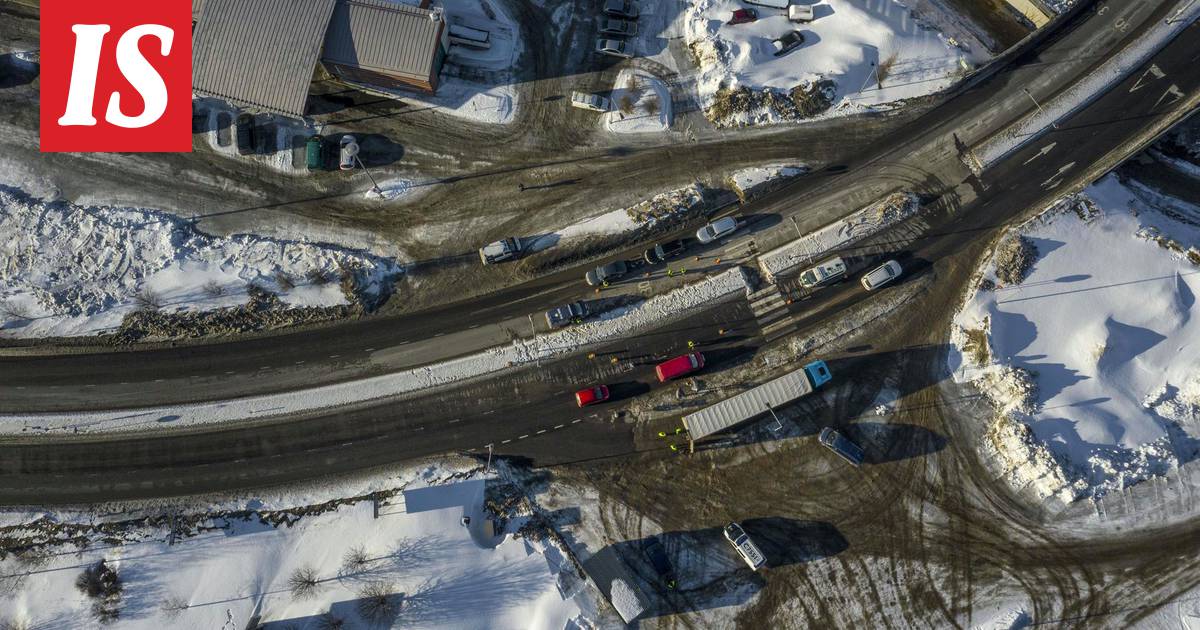 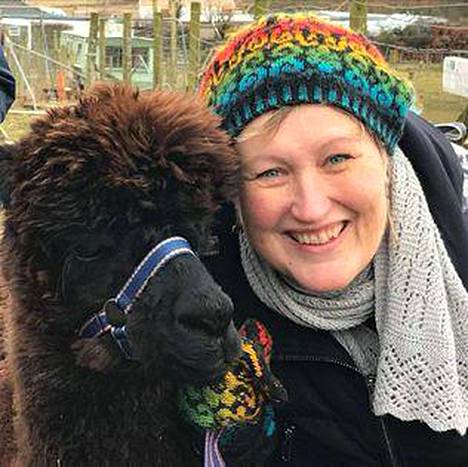 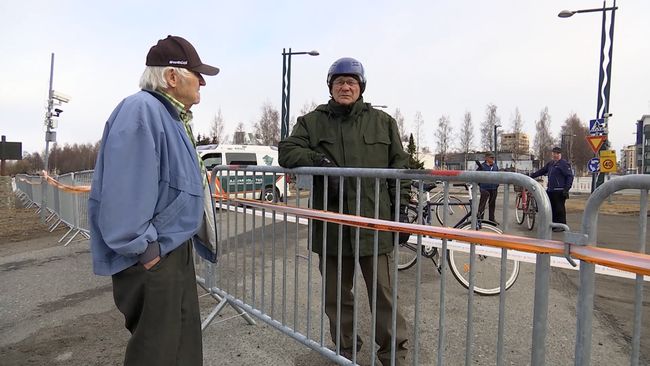 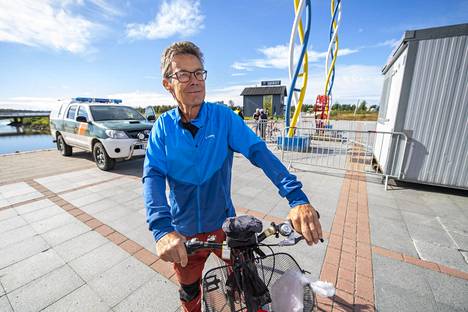 News/Politics 2020-08-25T03:28:24.174Z
Siblings grabbed rollaattoreihinsa and were rolling Tornio side as soon as it was possible again: "I'm so longed to Finland" 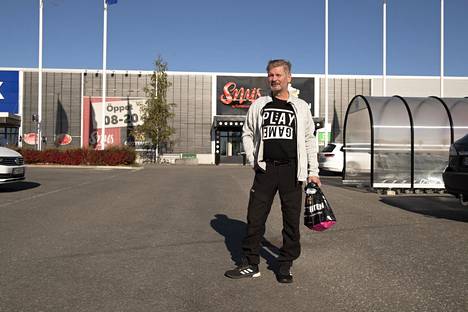 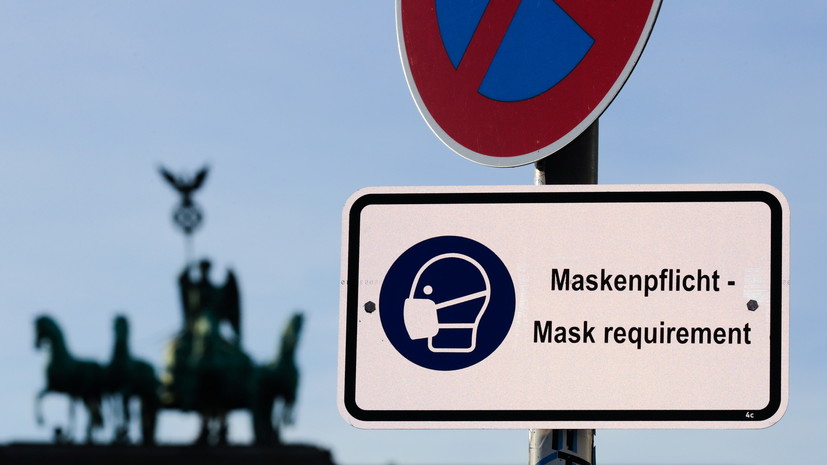 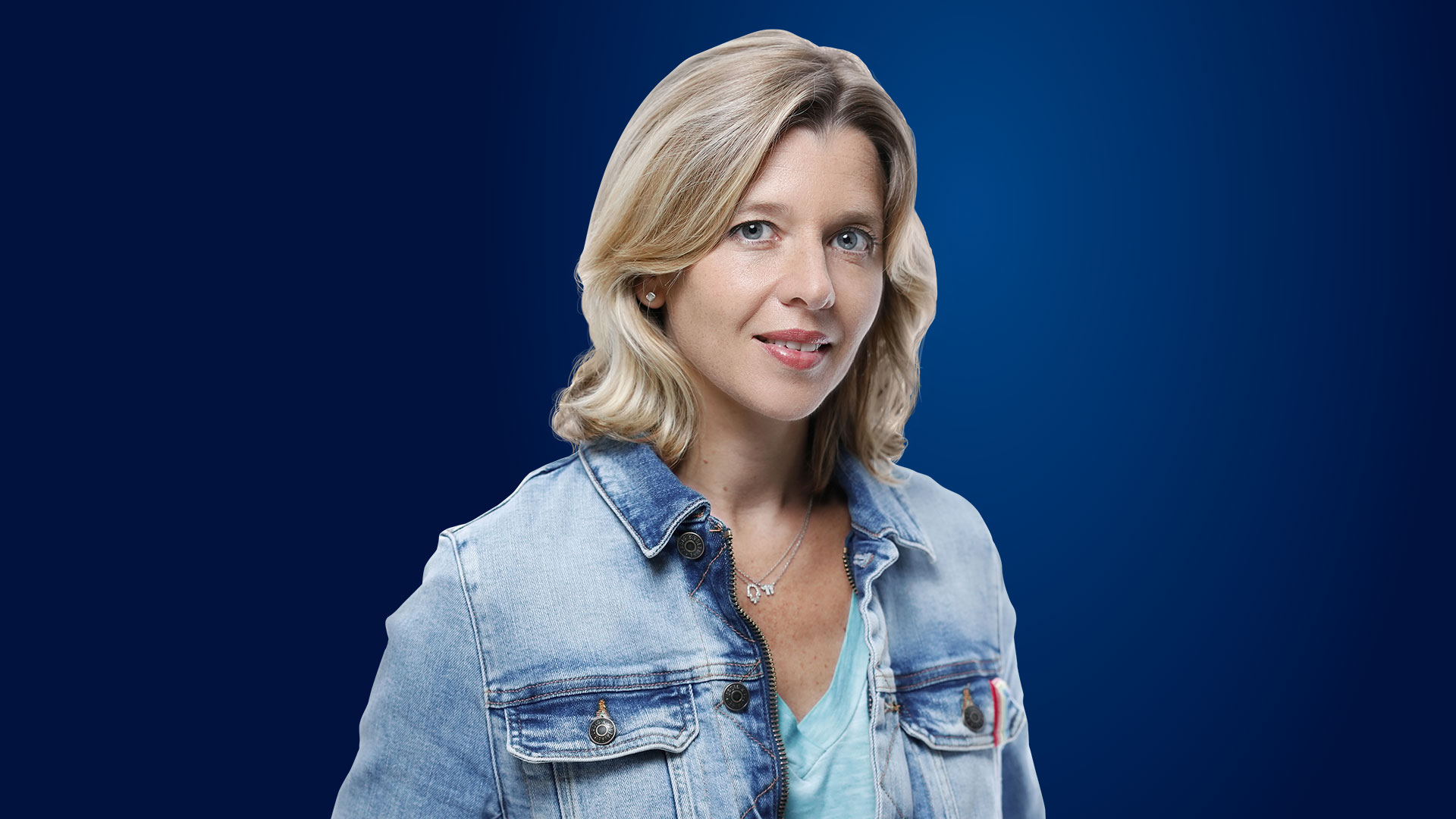 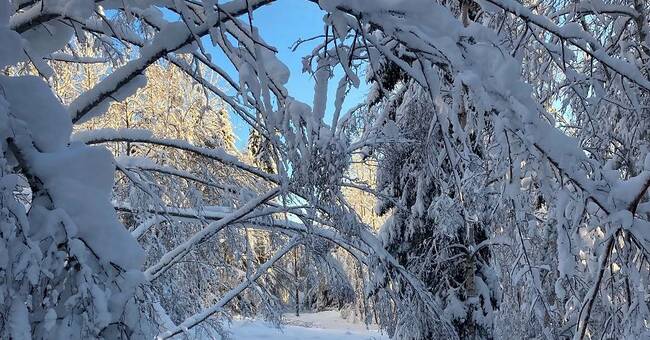 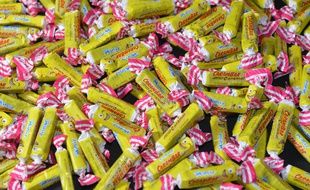