Ville Lampinen, 21, went to the United States in pursuit of his dream - the reality was something completely different: “It was a catastrophic feeling”

Ville Lampinen urges young athletes longing for the United States to really find out what kind of path they want. 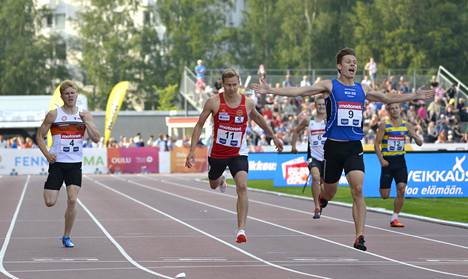 You can live your dream.

You get a full-time focus on sports in a high-quality and competitive environment, where athletes are bred to the top of different sports every year. At the same time, you will have unforgettable experiences and study for a degree at a top university.

For many young Finnish athletes, that is rightly an attractive offer. It is a unique opportunity that could only be achieved in American college sports.

The dream was one big but.

Athletically, the years did not go at all as planned.

- At its worst, I ran the same times as when I was 15 years old. After all, it was the main booth with a tough and catastrophic feel.

In autumn 2015, Lampinen was one of the brightest promises in Finnish athletics.

Only the 21-year-old was already a multiple Finnish champion, whose pace only seemed to accelerate. Earlier that summer, Lampinen had run his current 800-meter record of 1.48.44. The previous year, 400 meters had covered a time of 47.85.

He was offered a full scholarship to a number of different universities, from which he chose the University of Villanova, which was a D1-level, or NCAA, highest-rated sports student. Where if he could breed into a tougher runner.

However, the opposite happened.

- In retrospect, I wondered what all went wrong on my part. One problem was the head coach of the university with a sprint background, with whom no common ground was found at any point. On the other hand, my race numbers got way too high.

He should have been content to compete only in the United States and in university competitions, but Lampinen also ran in Finland during the summer. This, in turn, understandably increased the fuss among university coaches, when the rest periods of the Finn were void.

- It would have required a square to skip the Kaleva Games, for example, in the summer. But that should certainly have been done.

Lampinen (right) won the Kaleva Games 400 meters in 2016, with Oskari Mörö, runner-up in the background. On the left Christoffer Envall.

At worst, Lampinen ran more than 50 races in a single season. At the same time, the Finnish runners' competition calendar included an average of more than twenty races.

In the end, too much is too much to add on top of the large amounts of internships at universities.

In his last year of study, Lampinen was severely overworked and could no longer get rid of his body.

- Fortunately, the worst moment was in the last year, which helped me cope. I knew there were only a few months left and however, the training was valued so much that I wanted to finish my studies with honor.

- The panic would certainly have been worse if the situation had been so, for example, in the middle of studies.

Lampinen returned to Finland in late spring 2019. His fitness was almost zero by his standards, but in Finland he stepped down. He grabbed the Championship silver last summer with both 400 and 800 meters, even though the starting points were difficult.

The old momentum is being found.

- Of course, the cancellation of the European Championships in Paris is bitter, but otherwise the mood is positive. The condition is starting to be in place again.

According to him, the different coaching culture of universities can come as a surprise, especially for an individual athlete. For example, athletics in Finland is very individual: many athletes have their own personal trainers from the age of 15 onwards.

- In university sports, coaching is very much based on the team, which is a two-barreled thing. I liked to train in a larger group, but was the overall picture of the training right for me?

- That same training program will be put forward for about 20 athletes. It is not modified to the best of the individual athlete.

And there is no reason for that, according to Lampinen. He points out that it’s the same system that guts steady peaks in different species. At the same time, however, it is a system that in almost all cases does not optimize the potential of an individual athlete.

In the United States, however, it can be afforded.

- It 's barren to say, but there you are only a part of the mass as an athlete. There are so insanely many athletes out there that there are always a few individuals who can withstand its hard group training and for whom that system is suitable.

- Certainly it may also be suitable for some Finnish athletes, but it is not self-evident.

Lampinen does not want to knock out the university option, but urges young athletes longing for the United States to really find out what kind of path they want. After that, each athlete must weigh their own options, goals, and future.

Lampinen’s sports career might have taken a backseat, but the experience was still unparalleled.

- I have no regrets at all that I left for the United States. I got a lot out of it more than sports, the bachelor of communications points out. 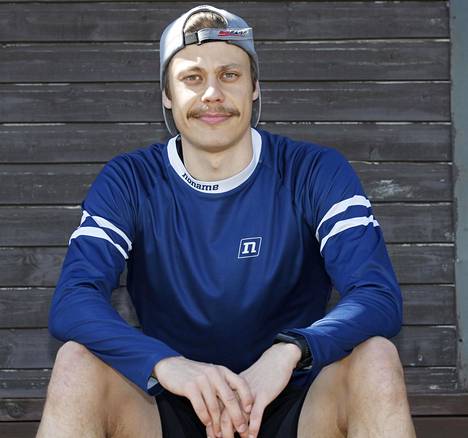 News/Politics 2020-06-09T03:54:35.876Z
Ville Lampinen, 21, went to the United States in pursuit of his dream - the reality was something completely different: “It was a catastrophic feeling” 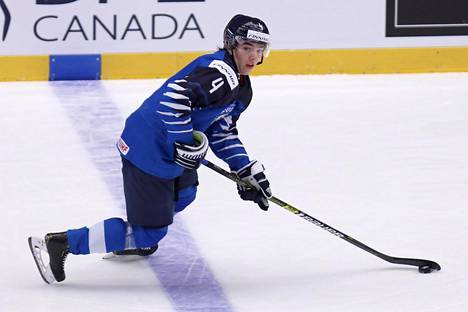 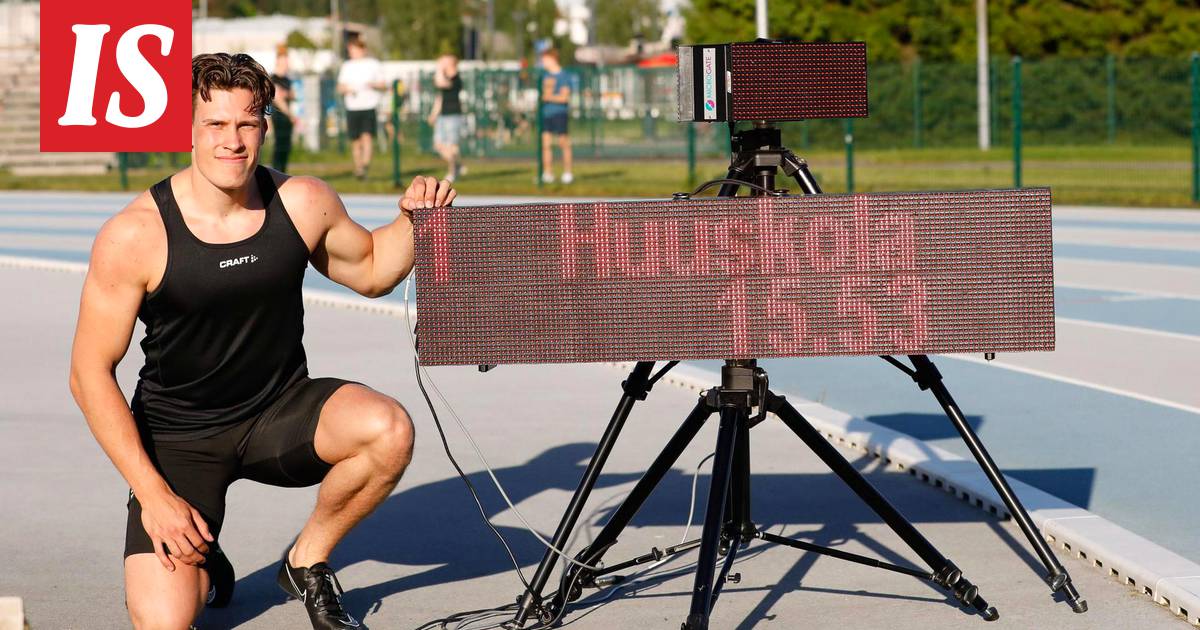 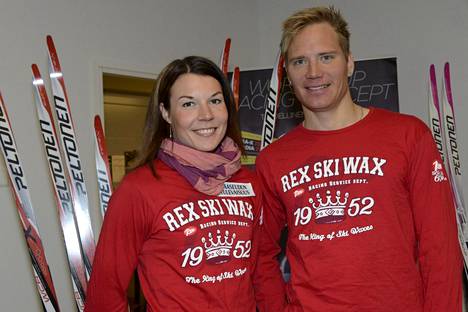 News/Politics 2020-10-01T06:06:10.127Z
Ville Nousiainen talks about the messages he received after his wife's tragic death: “The story of Mona-Liisa has given people hope” 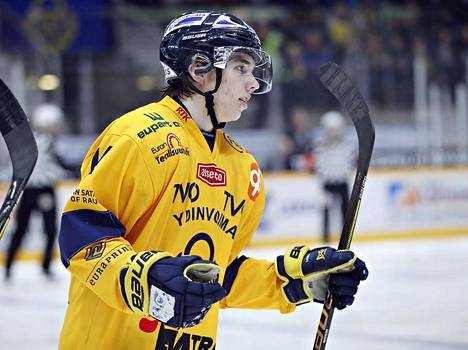 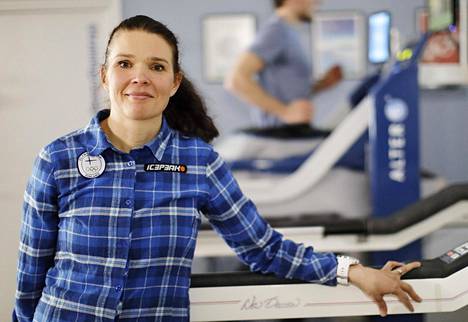 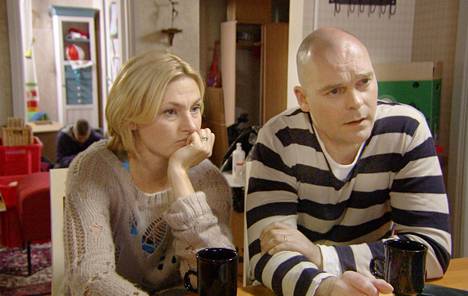 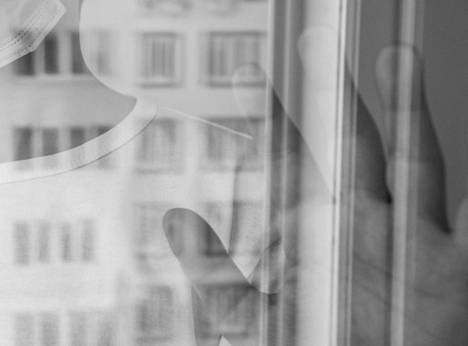 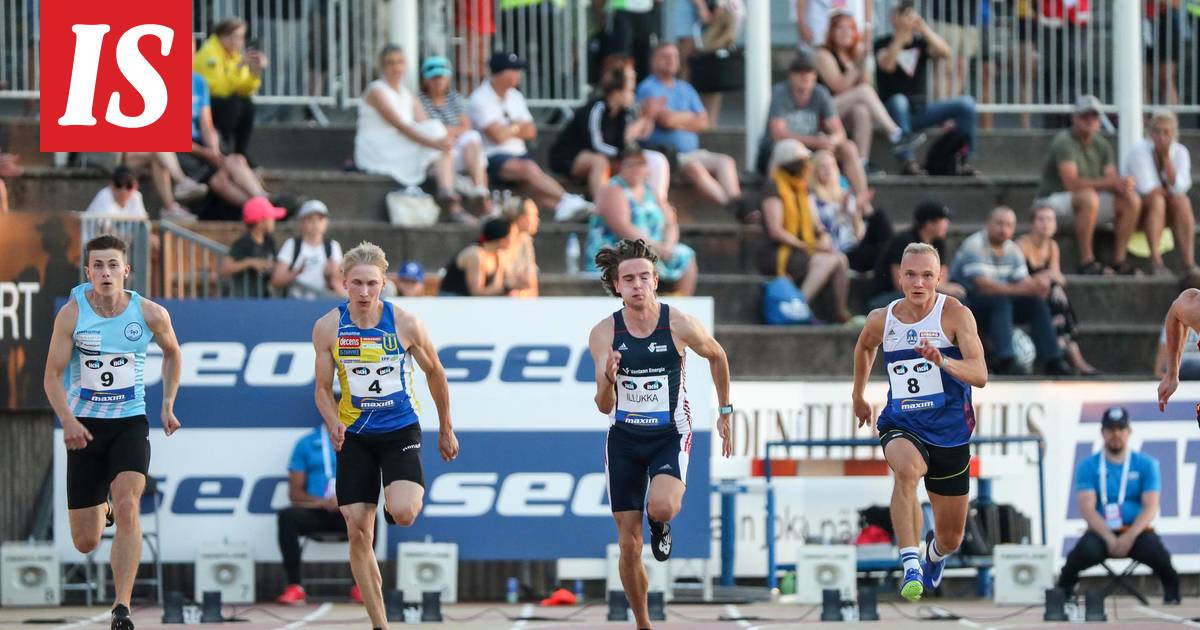 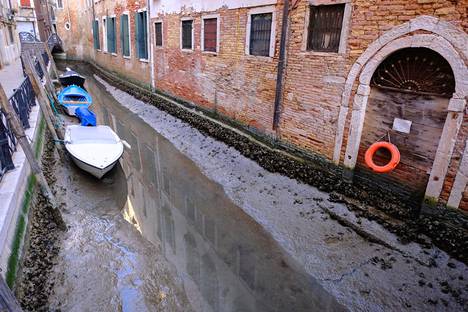 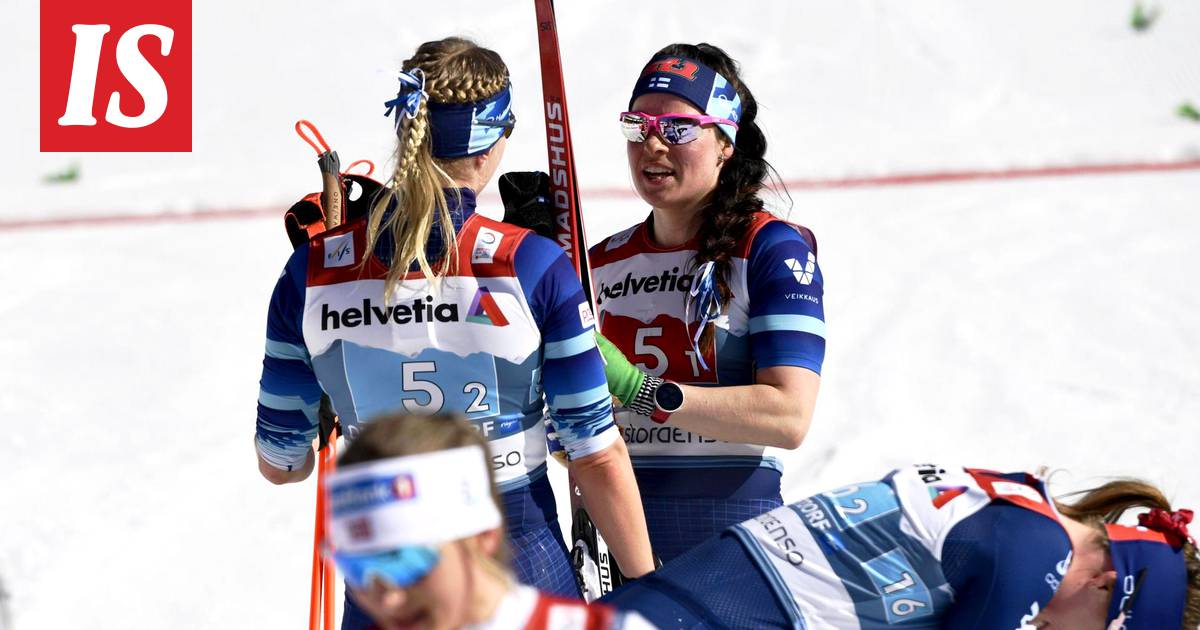 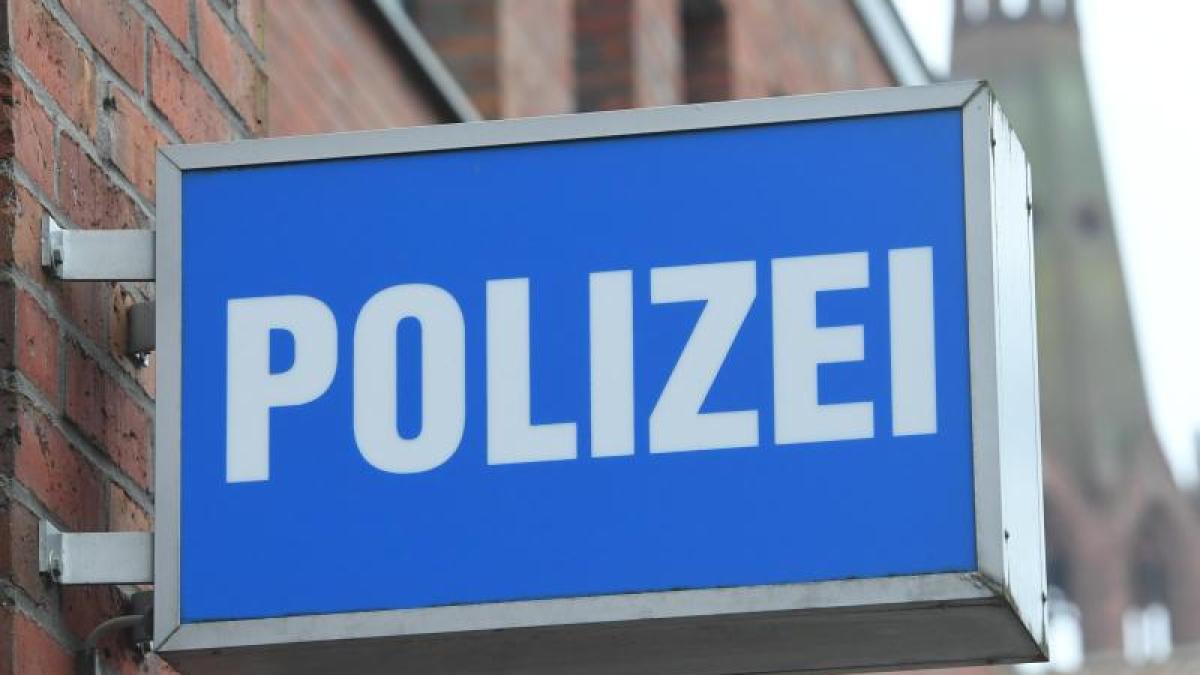 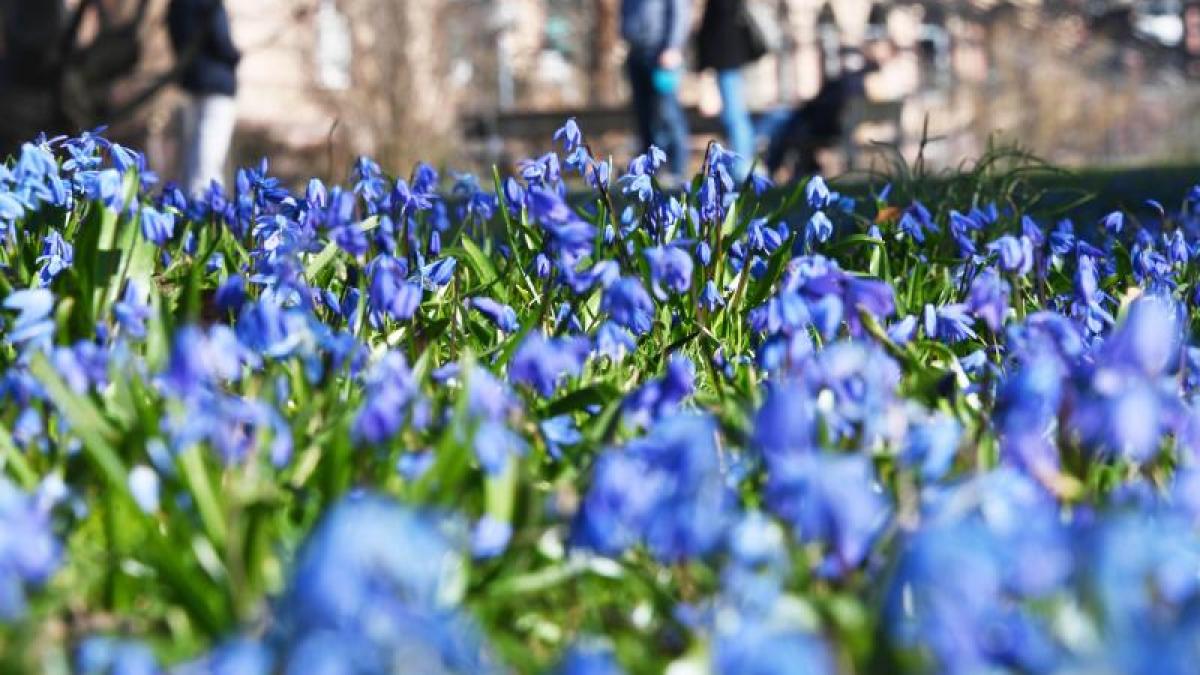 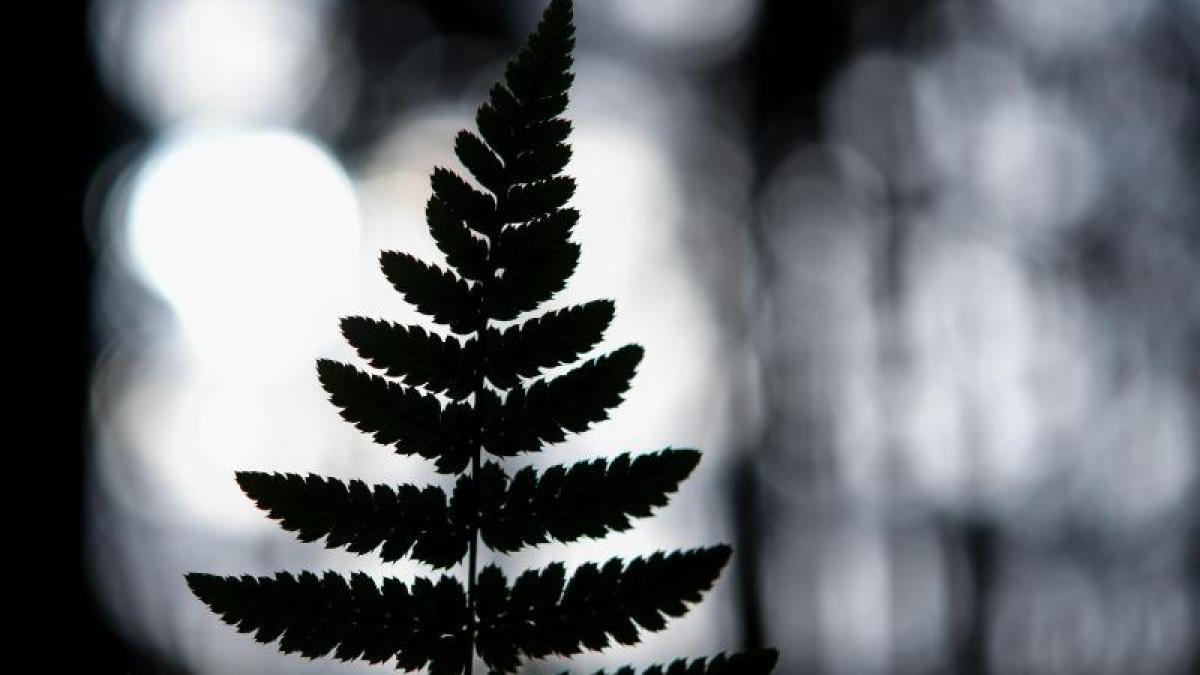 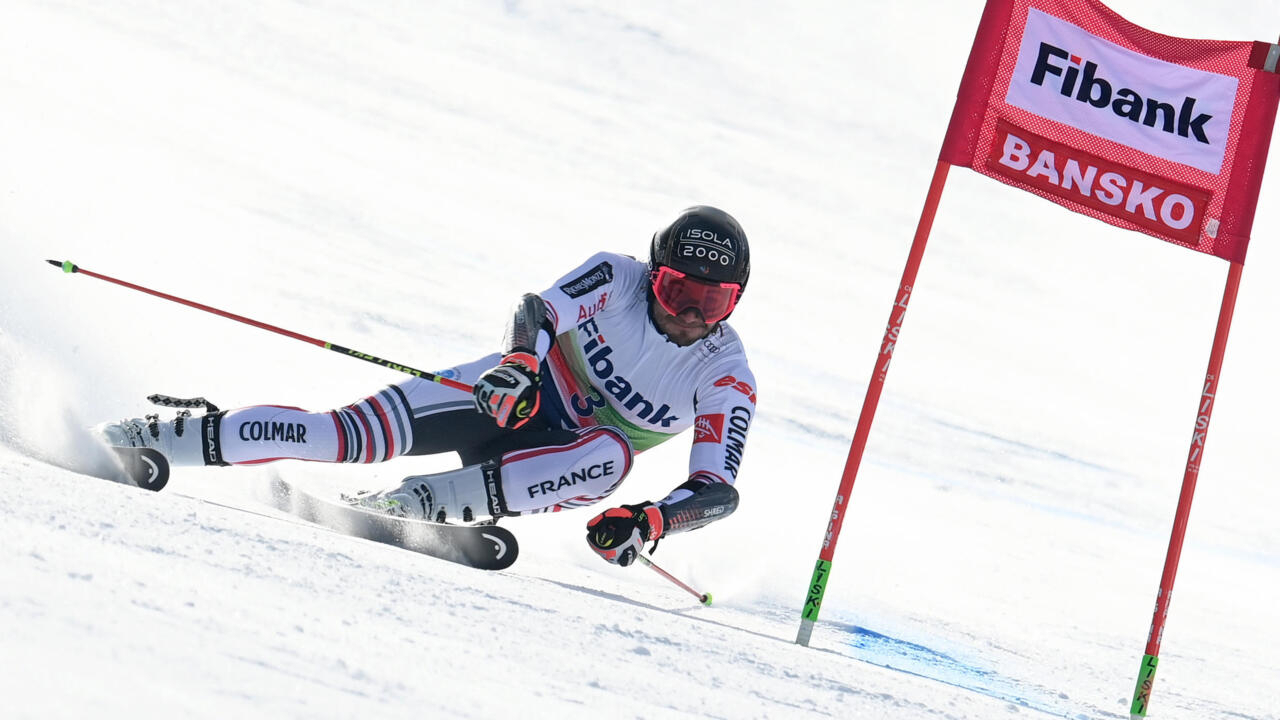