The new study supports previous findings by Chinese that people with blood type A are more likely to develop severe coronary symptoms. 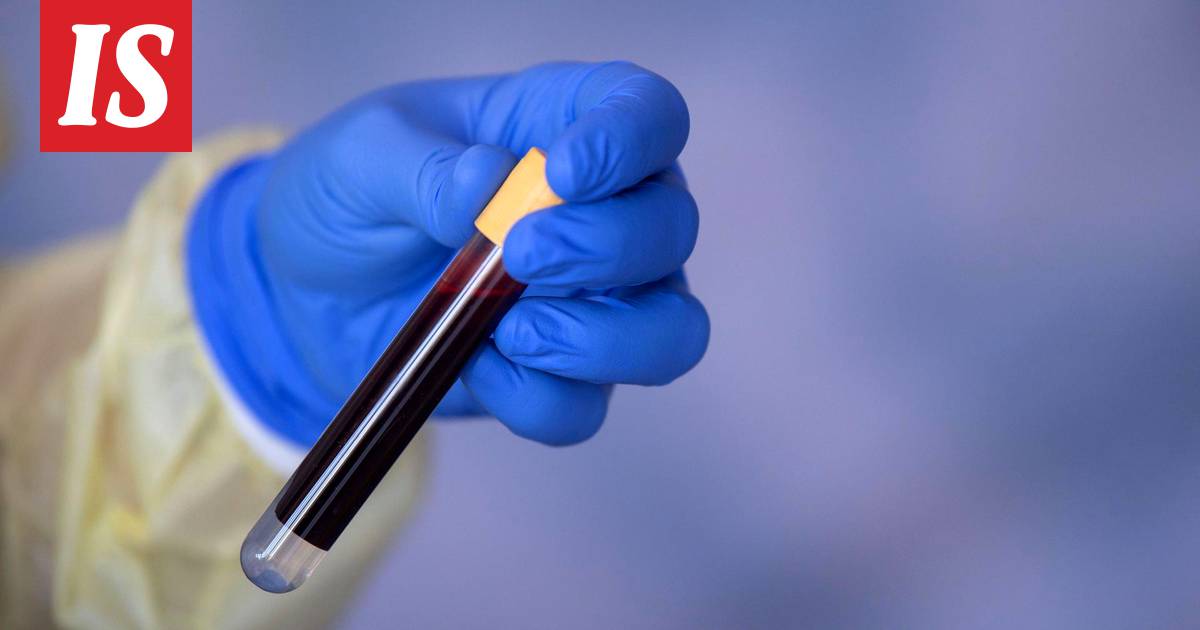 European researchers have found a link between a severe form of coronavirus and blood type A. The matter was reported by the New York Times.

The study found that variations in the genetic heritage of two coronavirus patients are associated with an increased risk of developing severe respiratory distress syndrome. One of these sites contains a gene that determines a blood type. A coronary patient with blood type A is 50 percent more likely to get into a ventilator or need extra oxygen, research shows.

Earlier in the spring, there was widespread news in the world about Chinese research, which gave similar indications.

The findings of European researchers suggest that as yet unknown factors may play a major role in who acquires a disease caused by a serious coronavirus.

Researchers have previously determined that age or underlying disease increases the risk of serious coronavirus disease. A story in the New York Times says geneticists hope DNA tests could help identify patients in need of aggressive treatment. Finding the reason why certain genes cause a serious illness could also help drug developers.

The study was conducted in collaboration with physicians in Spain and Italy. Doctors took blood samples from 1,610 patients who were on a ventilator or needed supplemental oxygen. The researchers separated the DNA from the samples and scanned it. The researchers then conducted the same study on 2,205 blood donors who did not have coronavirus.

The researchers looked at sites in the genetic heritage where a particularly large proportion of seriously ill patients had the same genetic variations and compared them to samples from healthy samplers. In this way, the researchers found two sites in genes with many of the same variations. One of these regulates human blood type.

It is still unclear exactly how the blood type affects the virus. The gene that affects blood type also contains DNA, which acts as a linker to a gene that produces a protein that activates a strong immune defense. Covid-19 may cause an overreaction of the immune system in some people, leading to severe symptoms. Indeed, according to a New York Times story, it is theoretically possible that there is a link between the genetic variations now discovered and the overreaction of the immune defense. 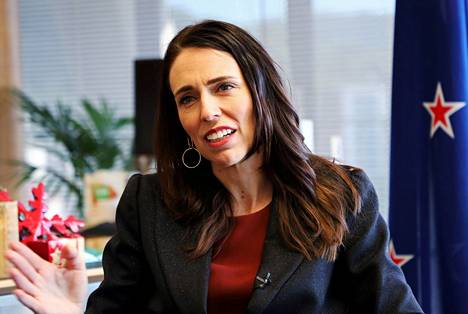 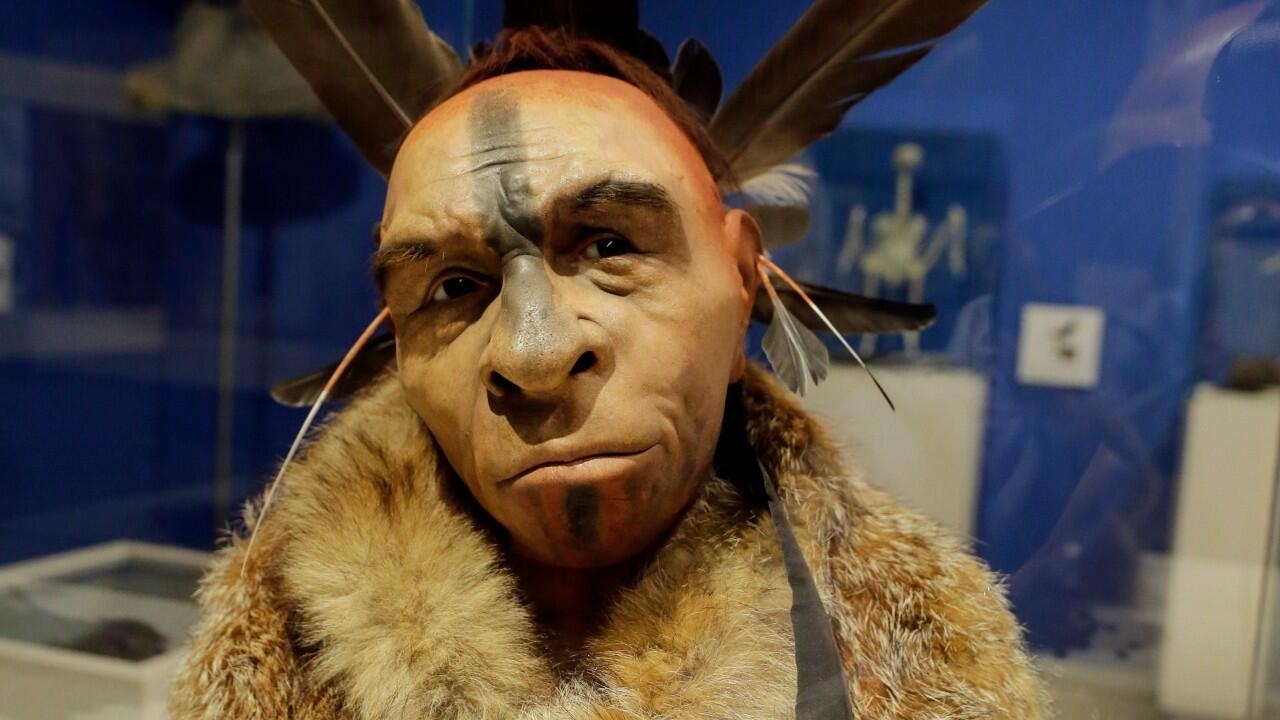 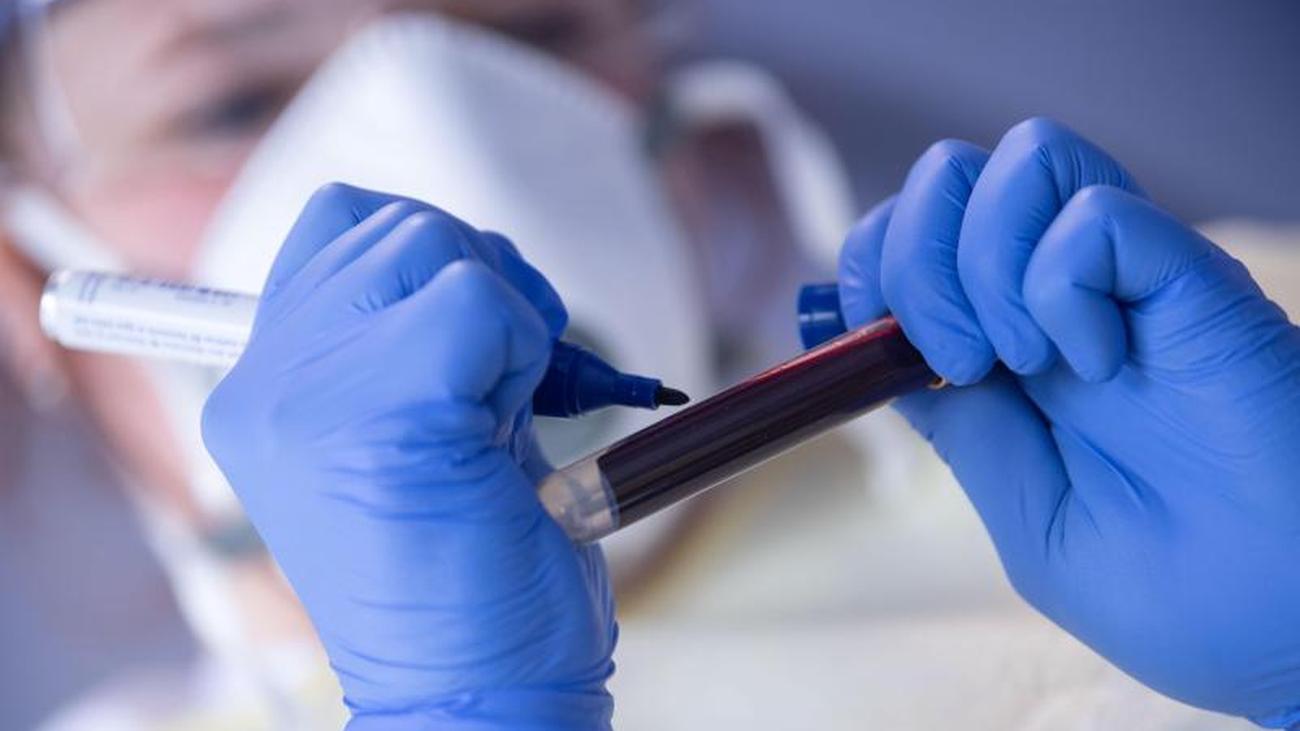 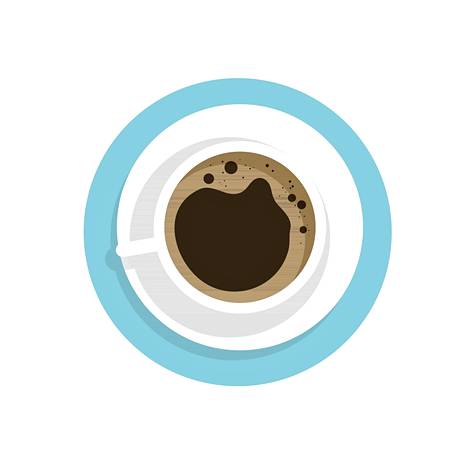 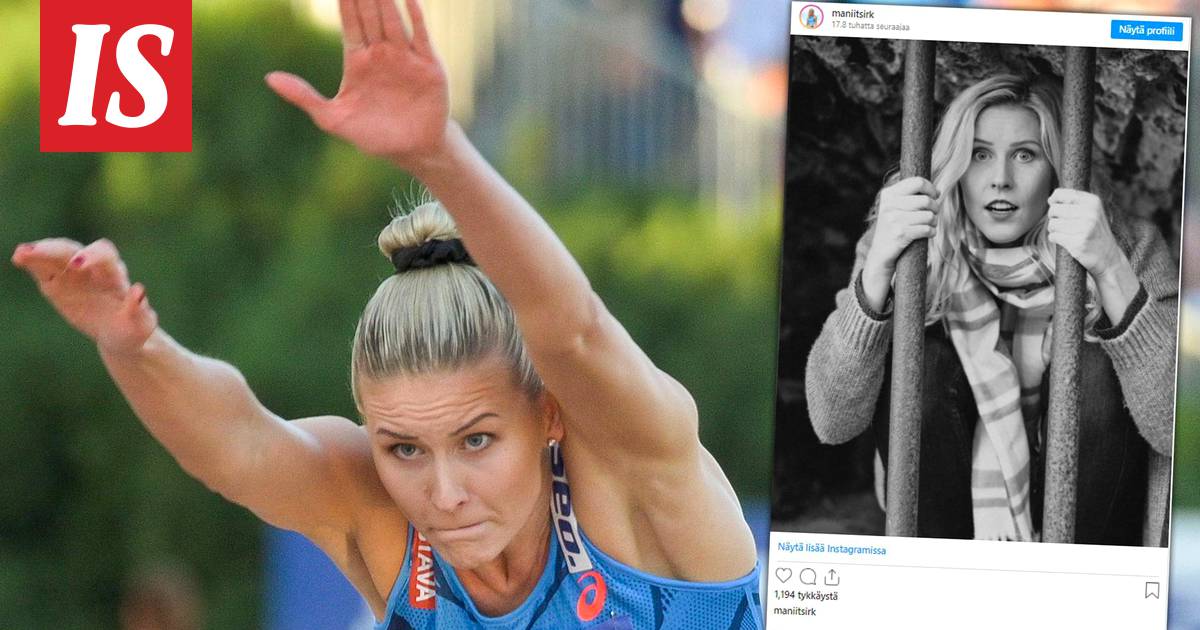 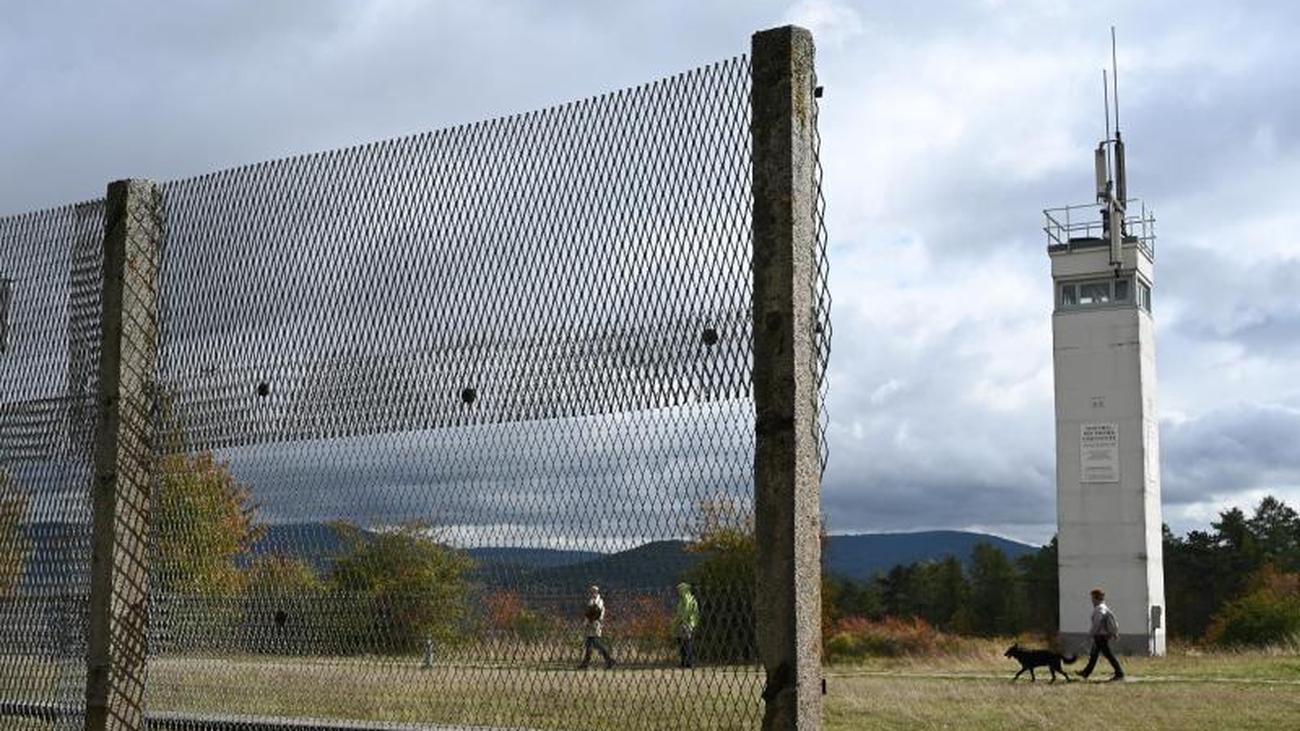