A male duo hired to carry out a special sex fantasy mistakenly broke into the wrong house in Australia, scaring its resident half-dead, the BBC reports.

The duo broke into a house in Griffith, New South Wales, in July last year. They had jungle knives included in their props, as well as a bone, which was reportedly an integral part of the act.

However, the men quickly noticed when the occupant of the house woke up that the man who had ordered the act had moved to another address. They shook hands with the resident, apologized, and drove to the right address, where they were later arrested.

The duo were charged in court with burglary and illegal threats. However, according to the judge, the “unusual details” of the case were in favor of dismissing the threat charge. 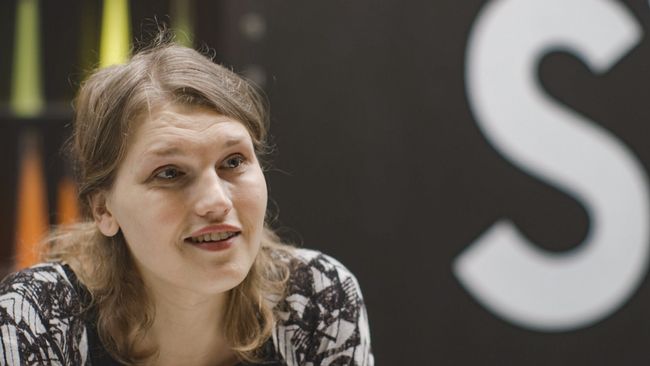 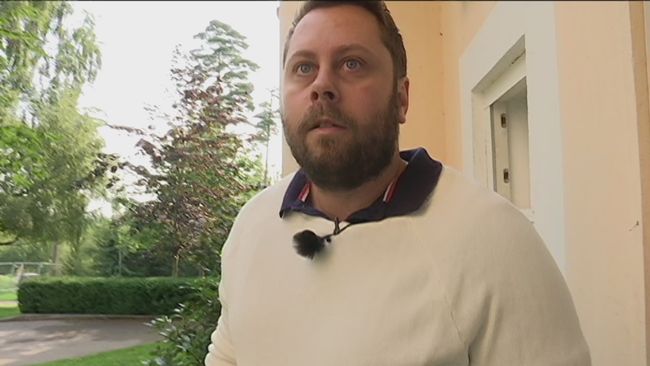 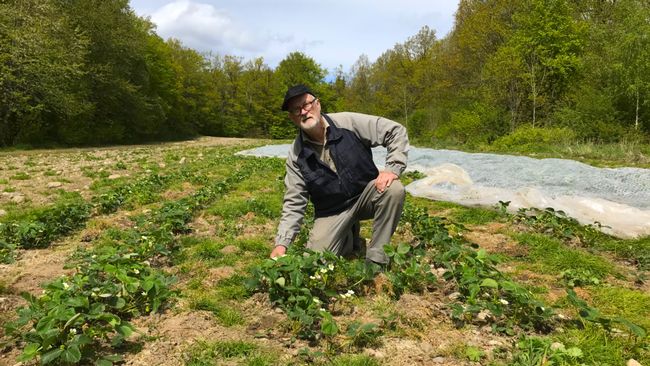 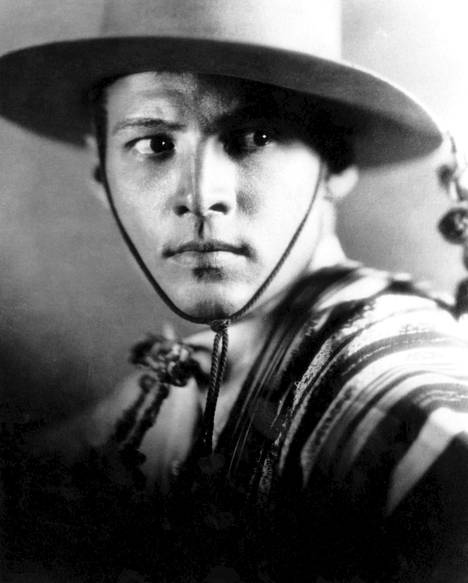 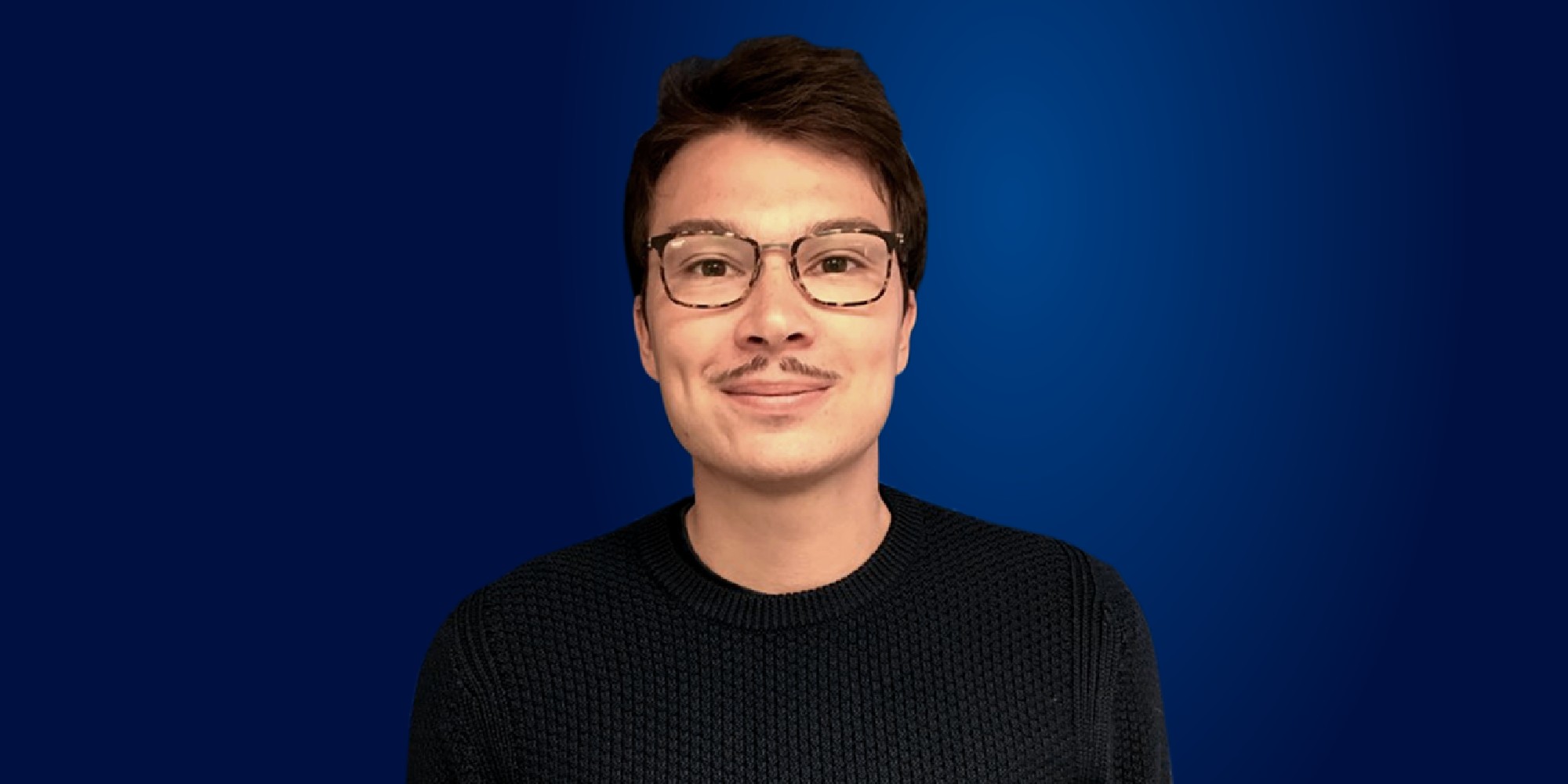 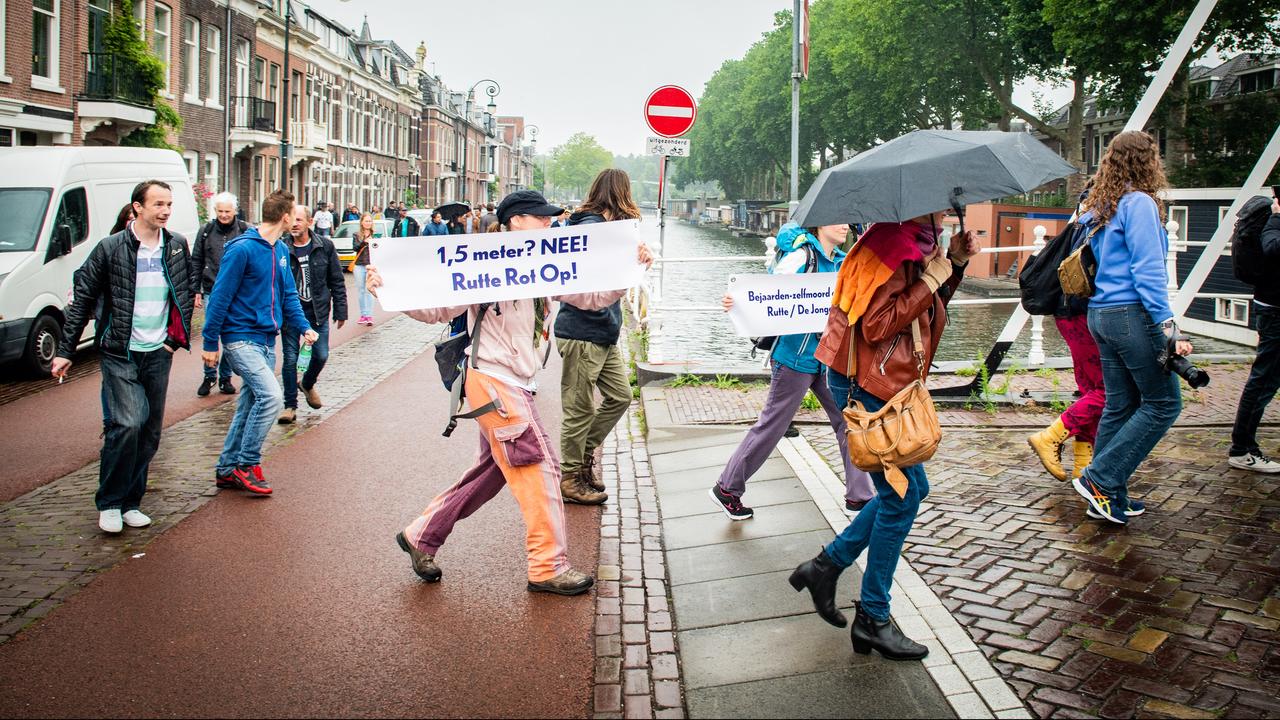 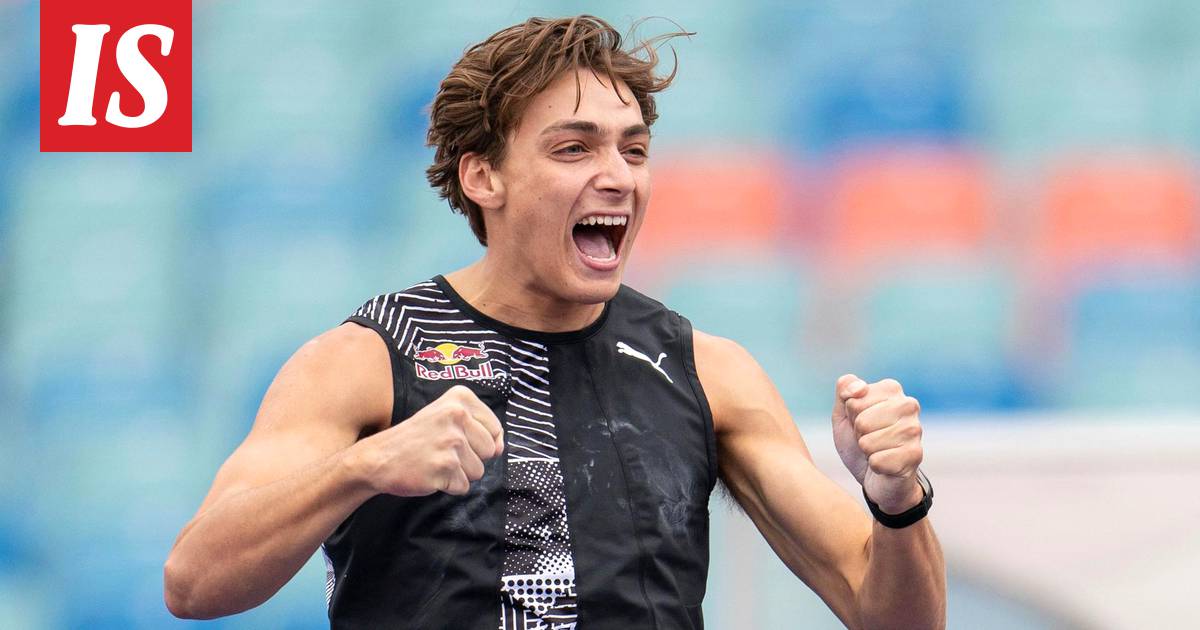