Comment: Oulu City Councilor deeply offends - expressed hope that Kuusamo would get sick through the worst

Oulu City Councilor Sari Halonen does not even regret that she expressed hope that the people of Kuusamo would suffer from the worst corona, writes Ilta-Sanomat's news manager Tero Karjalainen. 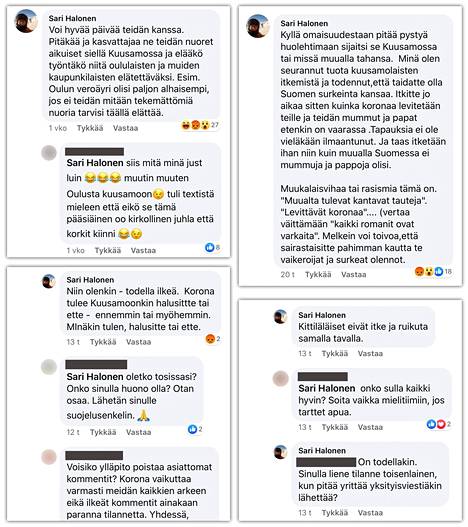 President Mauno Koivisto stated that one should not be provoked when provoked, but the wish expressed by Oulu City Councilor Sari Halonen (sd) over the weekend that the people of Kuusamo became infected with the coronavirus got to the rounds.

Over the weekend, Sari Halonen informed the 8,600-member Facebook talk group in Kuusamo that she plans to vacation in Kuusamo at the same time as the party's chairman, Prime Minister Sanna Marin, has unequivocally said that now is not the time to go to the cottages.

In an online chat, Halo was called malicious, which he himself said he was.

Appropriately, the boundaries of behavior would be broken already, but that was not enough for Sari Halonen. Sari Halonen justifies her coming to Kuusamo that her property should be taken care of, even if it is located in Kuusamo or elsewhere. Halonen told Kaleva that she owned a holiday home in both Ruka and Kittilä Levi. Both are among the most popular tourist destinations in Finland.

- I have watched produce kuusamo types of crying and found that know how to be the worst people in Finland. You cried a while ago about how the crown is spread on you and your grandmothers and dads in particular danger. No cases have yet occurred, he wrote to the people of Kuusamo.

- You can almost hope that you, the worst and miserable creatures, will get sick through the worst, wrote Sari Halonen, who has trained as a graduate engineer.

I am a native Kuusamo and I say this with all of our tenants and Kuusamo Kuusamo behalf of friends as clearly as I can: Sari Halonen commenting violation of humanity.

No corona cases yet

According to THL statistics, no cases of coronavirus had been detected in Kuusamo by Sunday, or there are less than five cases. But we all live there a lot of elderly and dear people whose survivors are worried about the coronavirus, not least themselves.

Older people have the right to live without the additional fear of serious illness caused by people like Sari Halonen.

Tourists, including Sari Halo, are usually happy and welcome in Kuusamo, and the coronavirus crisis is a disaster for the locals. The ski resort Ruka put the lifts on the summer camp weeks before the Easter season, and the village has not seen a mouse jump since, as described in Kuusamo during quiet time.

According to some estimates, the crisis will drop as much as a third of the locality’s GDP, but health is now a priority.

There is certainly no need to explain to anyone other than Sari Halonen in Finland that the people of Kuusamo do not want to see any extra grief on Kitkantie (the main street in Kuusamo) because of people like him.

There are no intensive care units in Kuusamo. The nearest ones are located more than 200 kilometers away in Oulu, and there are no guarantees that there will be enough ambulances, as Inka Hokkanen (sd), a nurse from Kuusamo and city councilor, reminded in the same context as Halonen.

Now, well, obey the authorities' instructions to prevent the spread of the coronavirus. The same is now desired in all cottage townships.

There has been a lot of talk about brutalizing online chat. Is this really the kind of speech that is expected of politicians voted in the council, let alone anyone? 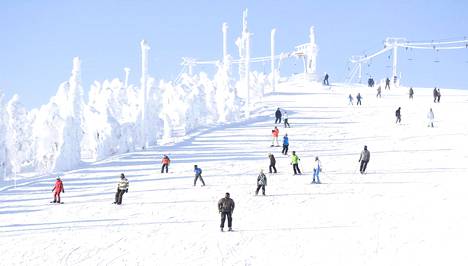 News/Politics 2020-04-19T10:58:10.756Z
Kaleva: Oulu City Councilor's writings on the coronavirus are outrageous - "You can almost hope that you get sick through the worst" 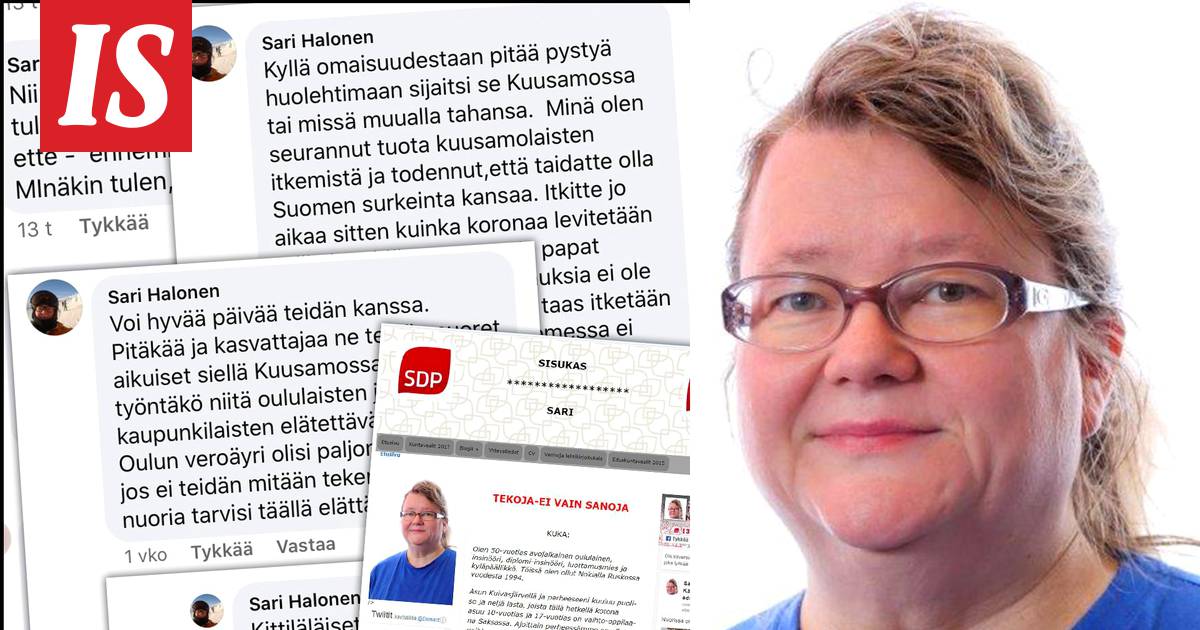 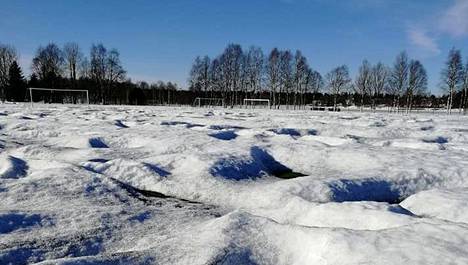 News/Politics 2020-05-06T11:51:43.872Z
The junior football group asked when the rehearsals in the small groups would start - Kuusamo was left with an icy answer 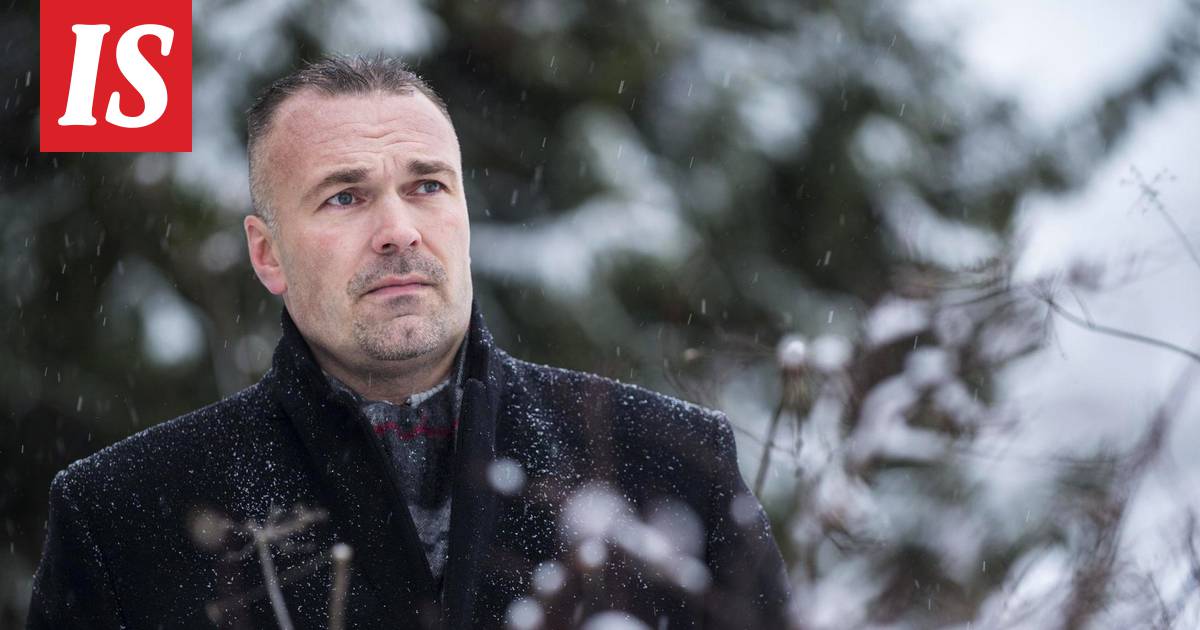 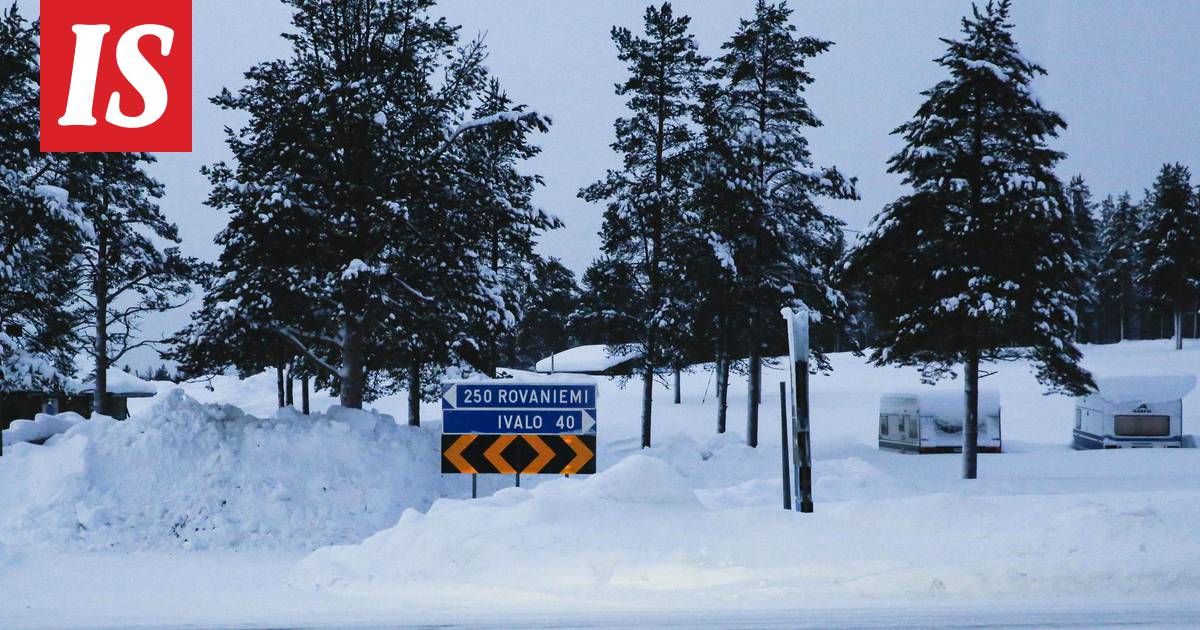 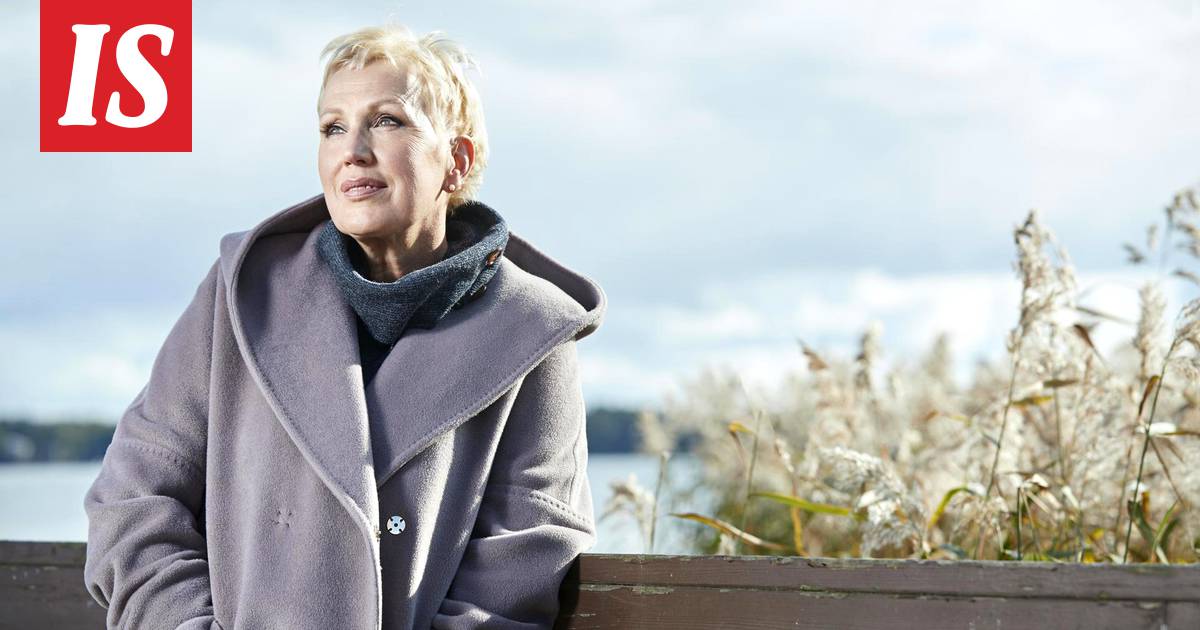 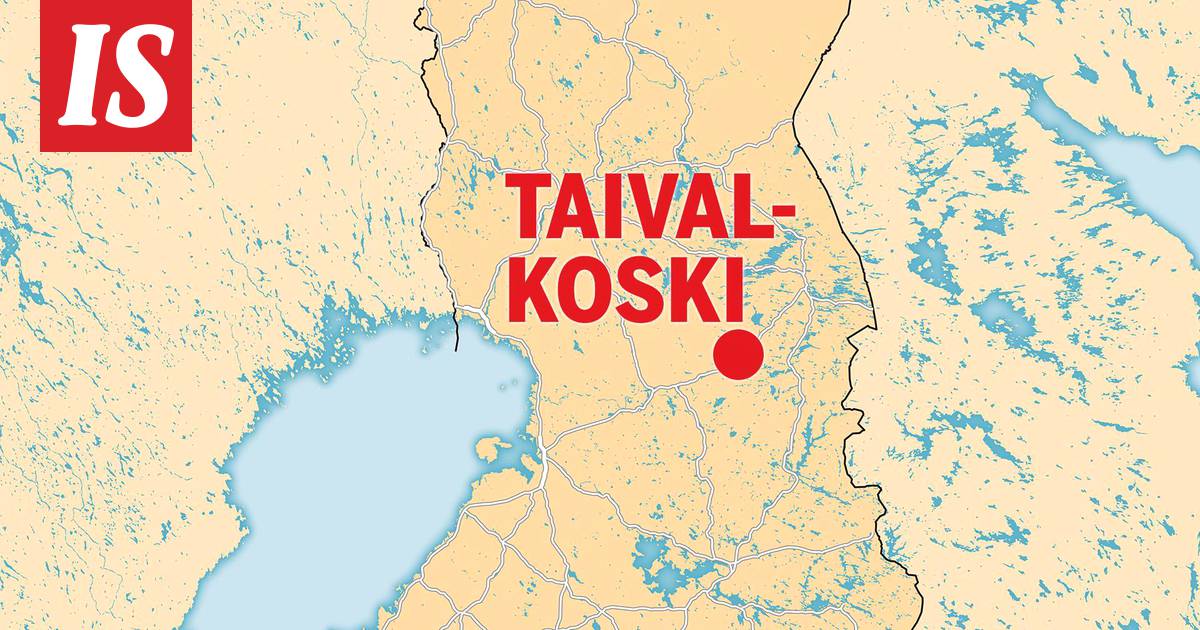 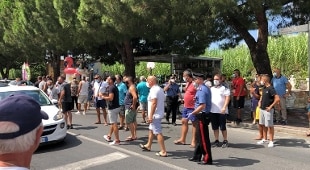 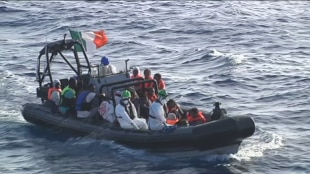 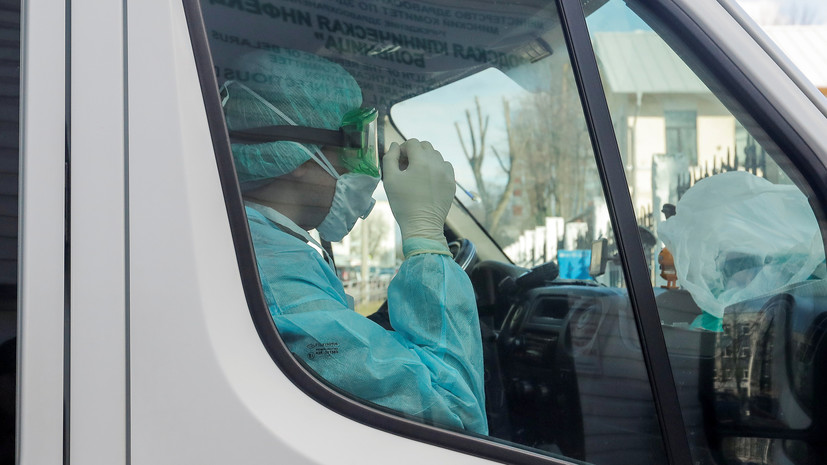 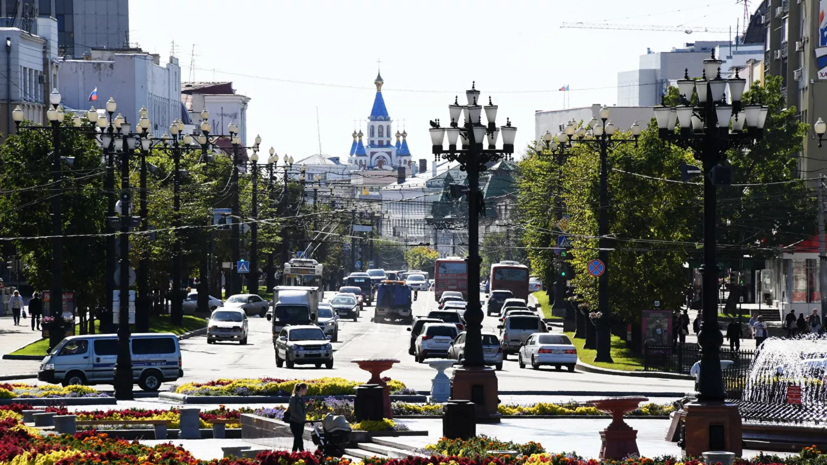 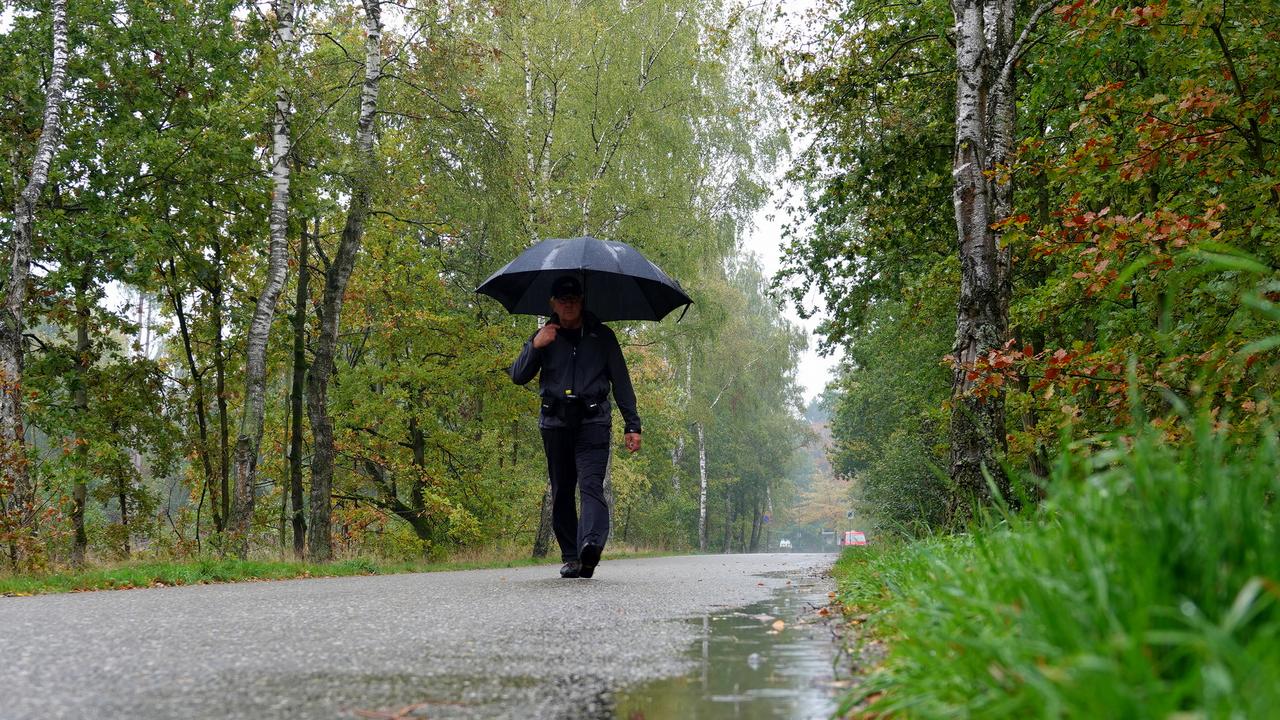