Minister Pekonen assures that protective masks are sufficient: "If it is not enough, more will be sent"

Minister Kiuru, for his part, swore to care companies for the elderly to comply with the Protection Guidelines to avoid corona deaths. 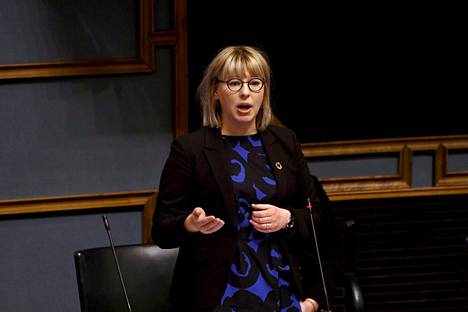 According to Minister of Social Affairs and Health Aino-Kaisa Pekonen (left), Finland has sufficient protective equipment for nursing staff, and more will be sent to those who need it.

Member of Parliament Sanna Antikainen (ps) asked Pekonen how nursing staff can be assigned to work tasks if the necessary protective equipment is not available.

- We started preparing for protective materials in February, supplementing the Security of Supply Center. It has been difficult to get hedging equipment from the market in February-March, but now fortunately the market is open and we can replenish stocks, as has happened this week, Pekonen said.

- We monitor the adequacy of protective equipment in the provinces on a daily basis, and we strive to deliver masks throughout Finland. Currently, these masks are enough. If that is not enough, more will be sent to the provinces from the Security of Supply Center, Pekonen assured.

According to Minister of Social Affairs and Health Aino-Kaisa Pekonen, Finland is well equipped for the corona crisis.

Prime Minister Sanna Marin (sd) slammed her minister about Finland's good preparedness for the corona crisis, and according to Marin, it is necessary for Finland to start its own protective mask production.

The protective equipment took the lion's share of Question Time.

Minister of Basic Services Krista Kiuru (sd) said that nursing homes must follow instructions on protective equipment, and the death of nursing homes has only been seen at the tip of the iceberg.

Two-thirds of corona deaths have occurred to residents of nursing homes, and MP Pekka Aittakumpu (center) asked Kiuru how nursing homes are monitored when there have been shortcomings in terms of cleaning and staffing, in addition to protective equipment.

- It's a really big thing how we get the field to commit that these instructions are also meant to be followed. This is a really serious question. All in all, the instructions given must be followed. Otherwise, the end result will be one that none of us hope for, Kiuru said.

- It is essential that the organizers follow these instructions. Supervision must be in tiptop condition. We have Valvira and the local Avit now on a really tough watch out there on the field, and negligence has happened. You have seen these some peaks of the iceberg, and such should not be possible in Finland, Kiuru continued.

Minister of Basic Services Krista Kiuru said that it is a serious matter when not all care institutions follow the instructions given to the field.

From the mask security farce of the Security of Supply Center (IGC), the Basic Finns in particular charred Minister of Labor Tuula Haatainen (sd) with their questions.

Haatainen gave the same answers as last and this week that he did not know about the mask shops, the shops are being investigated, the shops have been investigated, another shop is under criminal investigation, the IGC CEO has resigned and the IGC is an independent institution without operational intervention by the Minister.

The government was not very much challenged about the dismantling of the Uusimaa lock in Question Time, and Prime Minister Marin justified it as he did yesterday, meaning that the government could not break the law and had to abide by the Constitution and dismantle Uusimaa because the restrictive measure was no longer necessary. 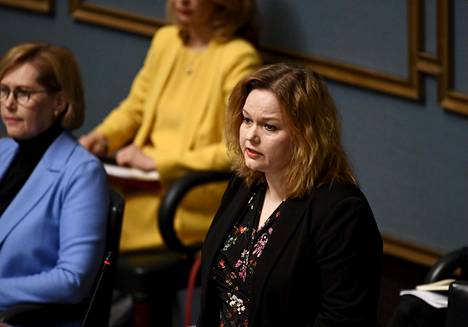 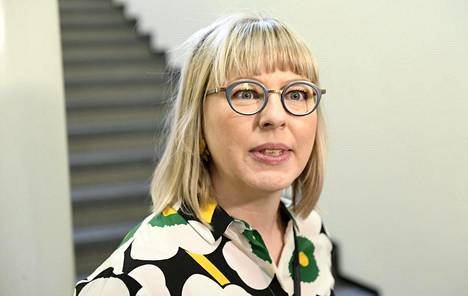 News/Politics 2020-04-17T14:52:09.646Z
Ministers accuse municipalities of failing to comply with corona instructions - there is disagreement on the ground: "Escape from responsibility" 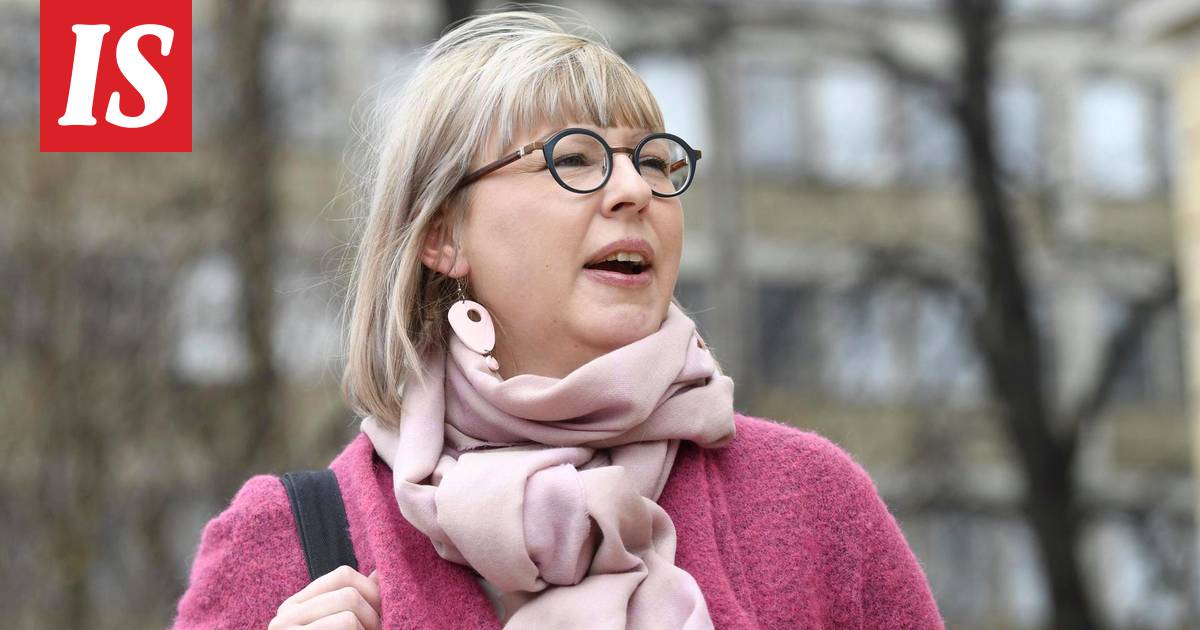 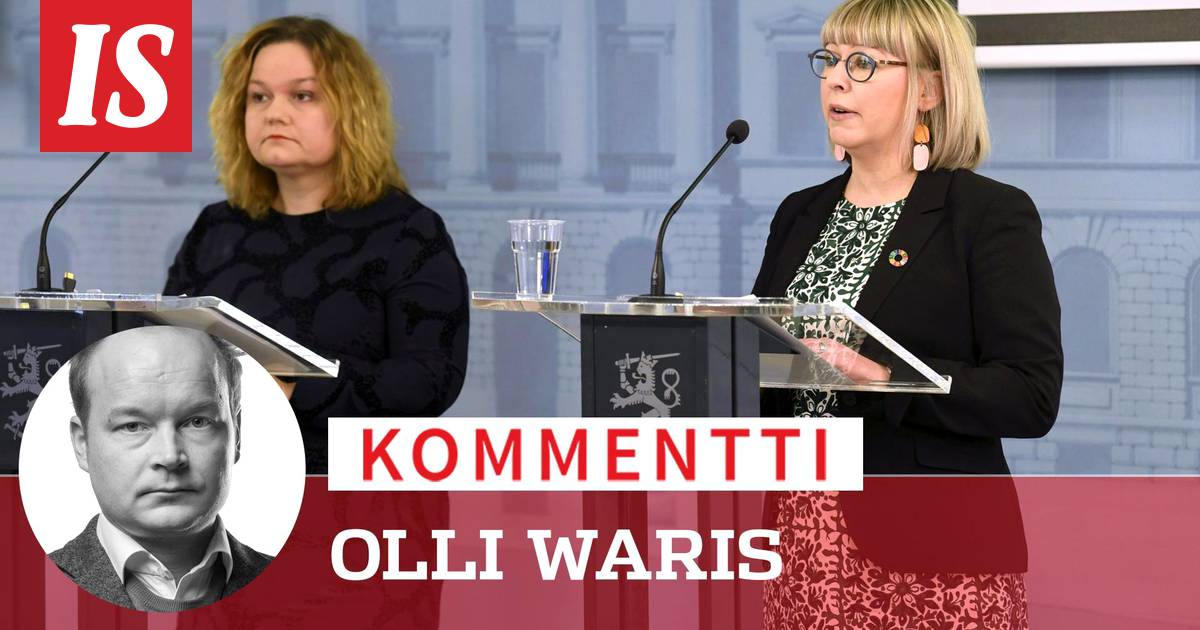 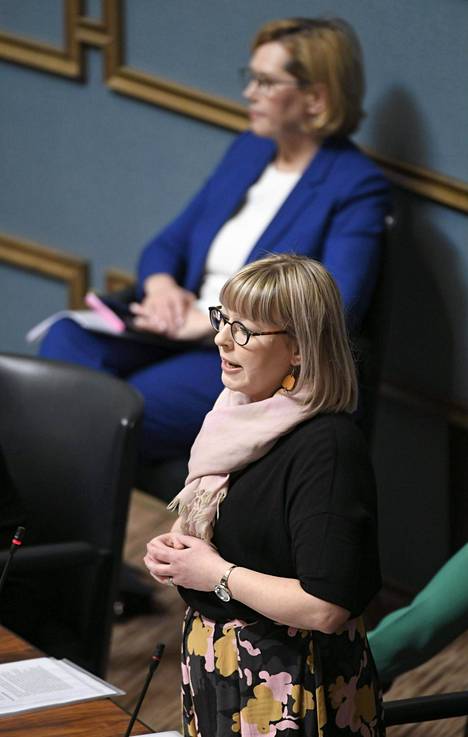 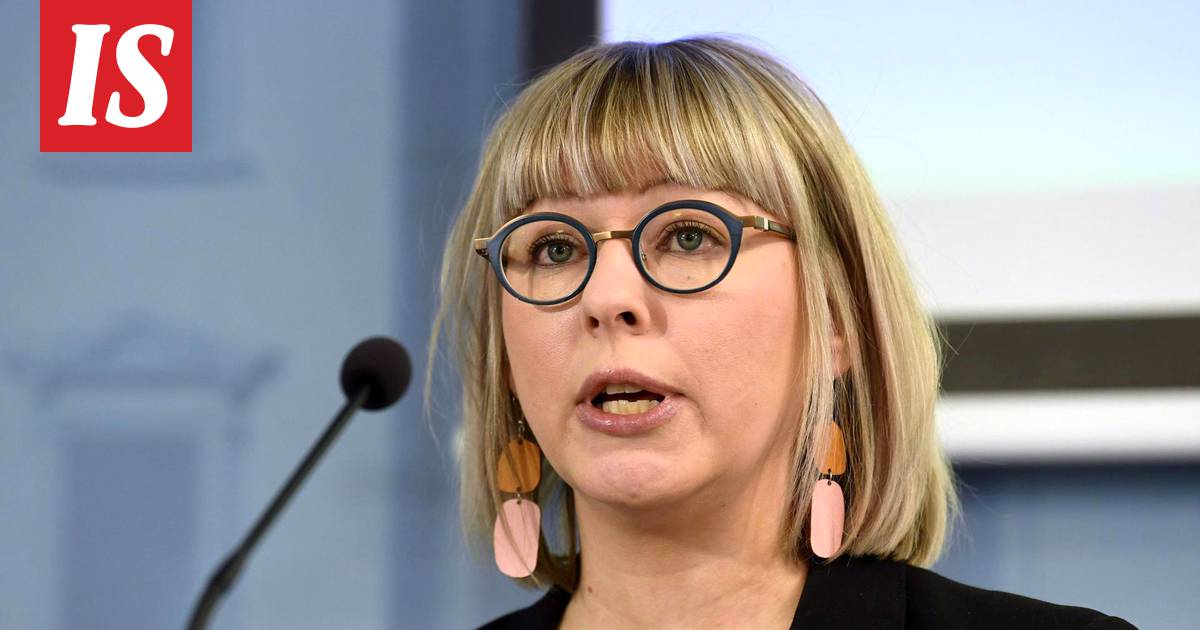 News/Politics 2020-04-01T10:54:32.098Z
Emergency supplies were opened for healthcare only a week ago - protective equipment is already being worn: "The situation has been pretty big" 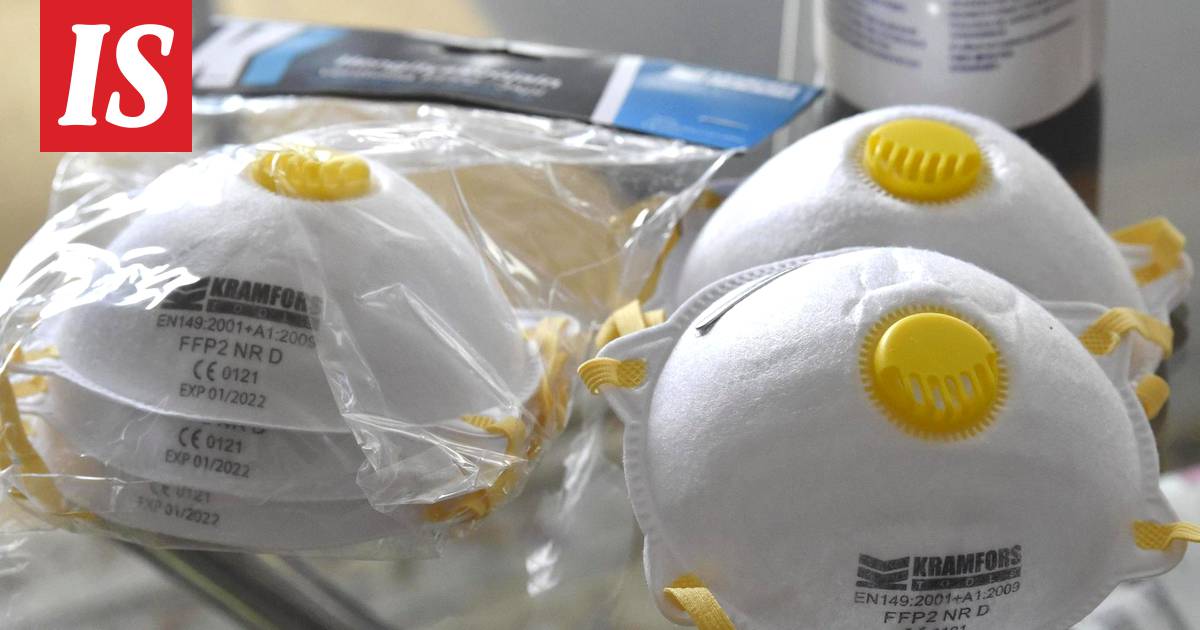 News/Politics 2020-04-03T13:10:31.448Z
Will we start making respiratory masks in Finland? Emergency Response Moderator: "Absolutely a lot of work has already been done on this" 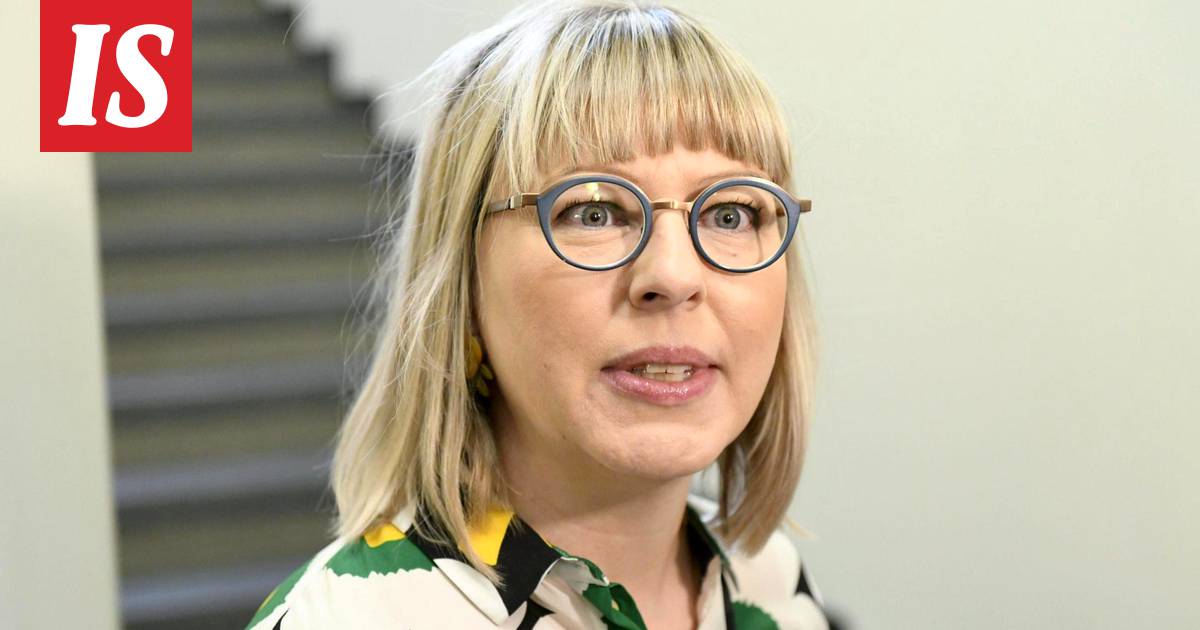 News/Politics 2020-04-19T10:10:45.175Z
Pekonen tells IS that he did not know last week that Finland was excluded from EU joint procurement: “I will comment on the matter based on my information at the time” 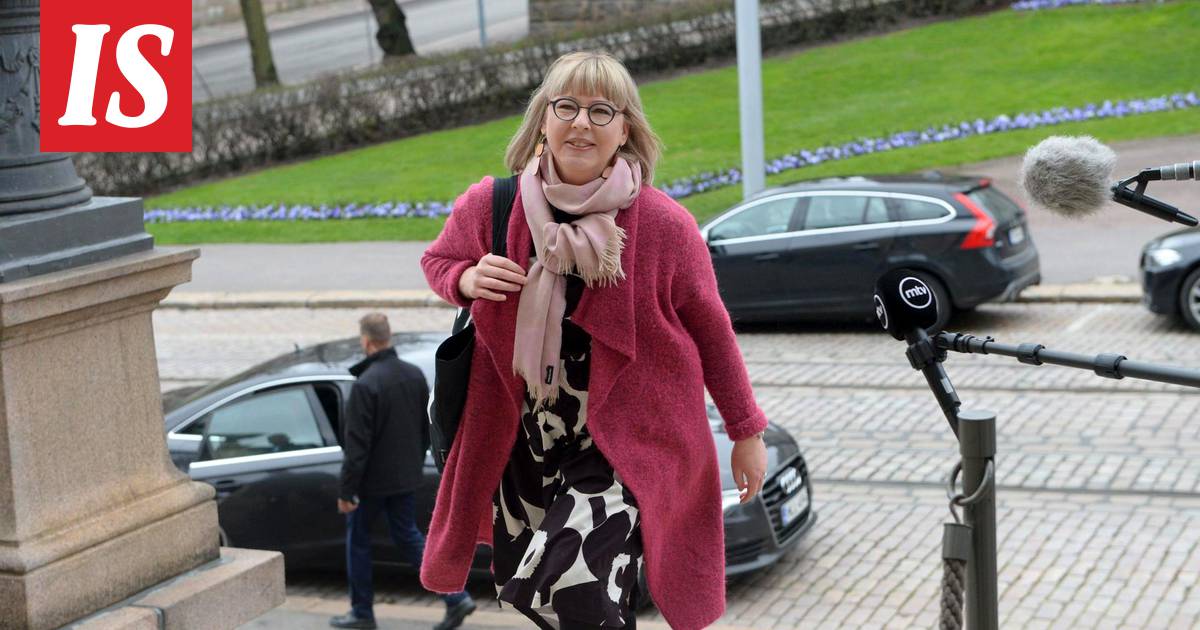 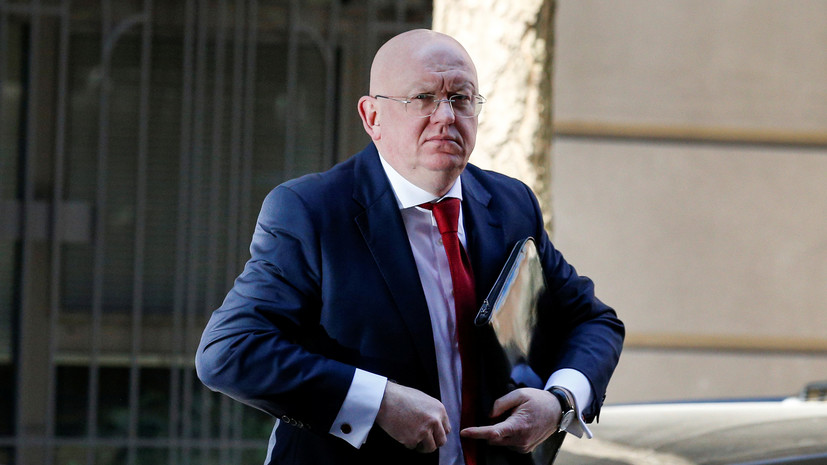 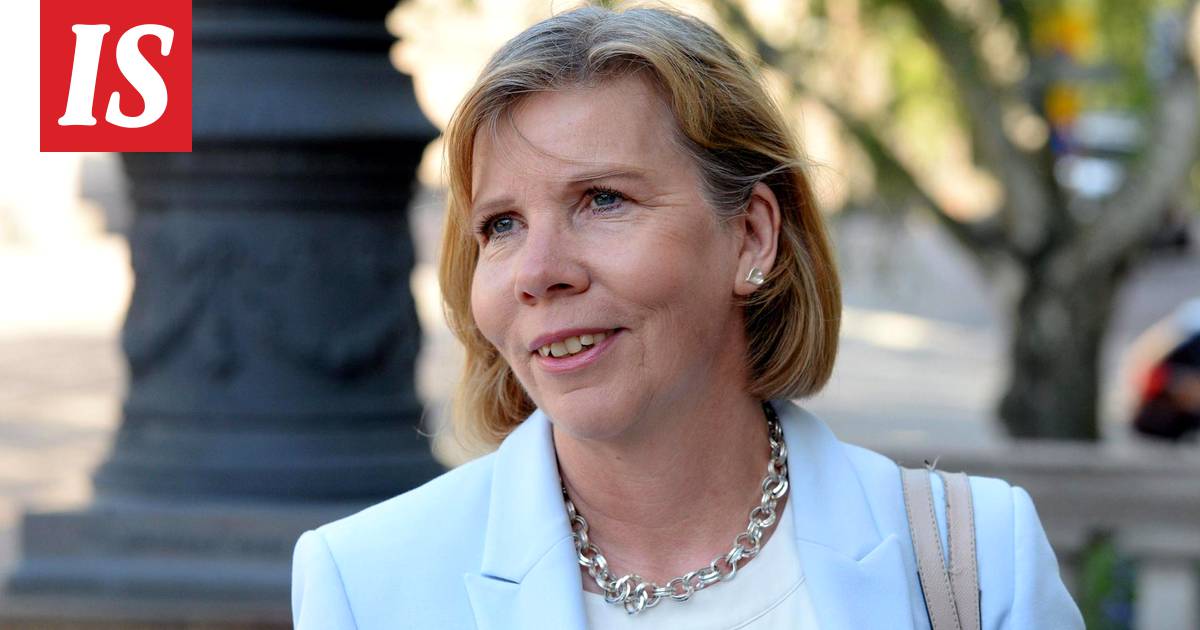