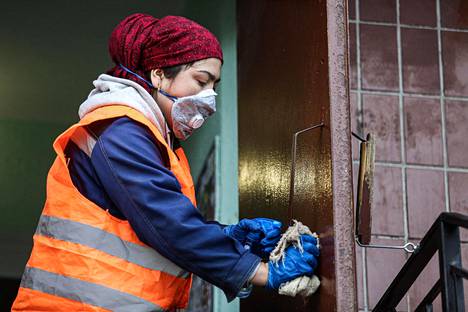 The Russian Biomedical Agency FMBA said in a news release published on Saturday that the Farmzashtshita Research Center under its authority has succeeded in developing a promising drug against the new coronavirus.

The drug is based on the mefloquine used for the treatment and prevention of malaria, also known worldwide under the trade name Lariam.

Russian scientists are said to have developed the drug based on the experience Chinese and French researchers have already gained in the treatment of covid19.

- It stops the cells from responding to the coronavirus and prevents the virus from multiplying. Mefloquine contributes to suppressing the viral inflammatory response (in the lungs), FMBA director Veronika Skvortsova explained in a news release.

Skvortsova's statement shows that the medicine's effectiveness is also based on macrolide antibiotics and synthetic penicillins.

In St. Petersburg, a city employee cleaned the doors of a residential building to prevent the spread of coronavirus.

According to Skvortsova, the new drug allows treatment of patients with covid19, whether they have a milder or more severe form.

According to the FMBA, the drug has already been proposed on the Russian Ministry of Health's recommended list for the treatment of the new coronavirus.

In addition, a study is under way in Russia to develop a covid19 prophylaxis based on mefloquine.

News agency Ria Novosti says she has interviewed Ancha Baranova, a US biomedical expert at the School of Systems Biology, about the potential of a new Russian product.

Baranova describes the drug as giving patients a chance to recover but is not yet celebrated as a coronavirus winner.

- Don't shake hands, quarantine and cuddle yet. This is not a new drug because it is the same type of chloroquine drug that has been tried on patients in France and China, Baranova recalls in Ria Novost's story.

- It has now been decided in Russia to use a product with a safer profile (than chloroquine). This is very good news. So there is plenty of reason to rejoice, but that does not mean that we have overcome the disease.

Workers in protective suits inspected a train evacuating Russians from Ukraine and Ukrainians from Russia on the Kiev-Moscow-Kiev route.

According to Baranova, the effectiveness of the coronavirus medicine developed on the basis of the antimalarial medicine is based on giving the patient's body the extra time it needs to fight the virus itself.

- Coronavirus infection is not chronic, but our body can fully recover from it. In theory, up to one hundred percent of people would be able to recover from it, but because the infection is severe and long-lasting, in some cases, the body stops working before it can overcome the virus, Baranova explains in an article by Ria Novost.

- This preparation gives the body an extra 2-3 days during periods when the situation is not so difficult, in which case the body itself can win the battle.

In an interview with Ria Novost, Baranova compares the new drug to a drop of water given to a long-distance runner.

- Let's imagine a runner running ten kilometers. He runs it without water, but if he is given water, he runs faster. But if the same retiree runs the same distance, it will be harder for him / her to run, but secondly, giving him water is important.

"So the drug is like water, which facilitates long-distance running," Baranova described.

In addition to Russia, several trials are currently underway in other parts of the world for the treatment of malaria drugs against coronavirus.

Read more: Danish hospital wants to try antimalarial treatment for coronary patients - "It has had an effect"

Read more: There are already promising drugs against coronavirus, says a Finnish virologist

There are also several research projects under way in Russia to develop a vaccine against coronavirus.

Read more: Putin hinted to Niinistö about coronary breakthrough - Will Russia surprise with its own vaccine? 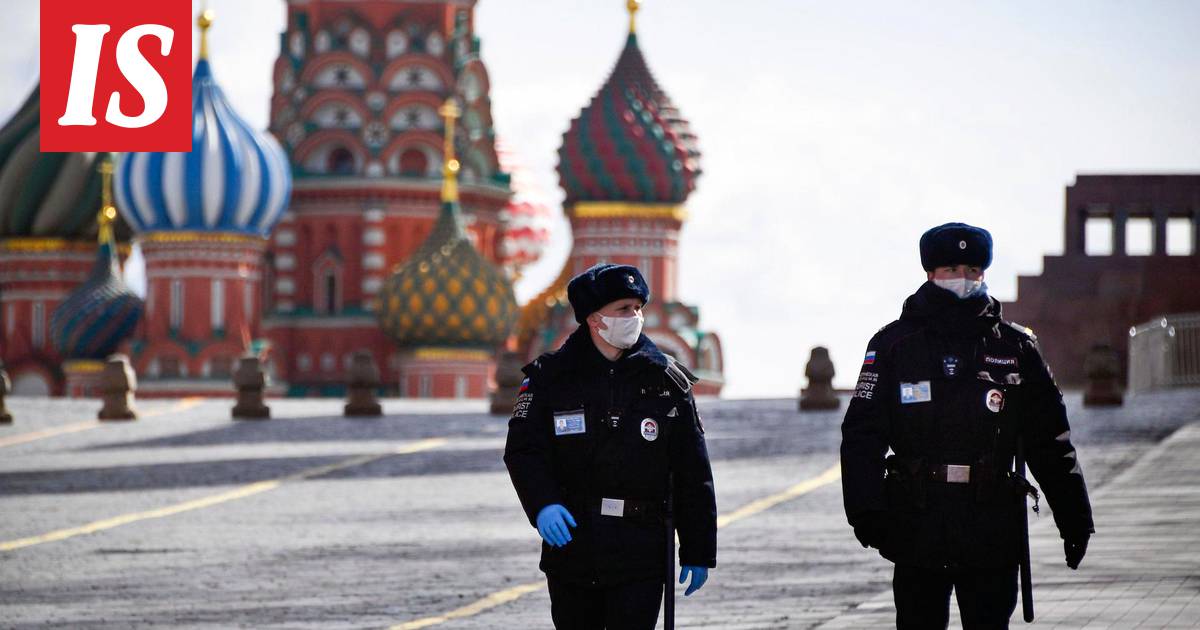 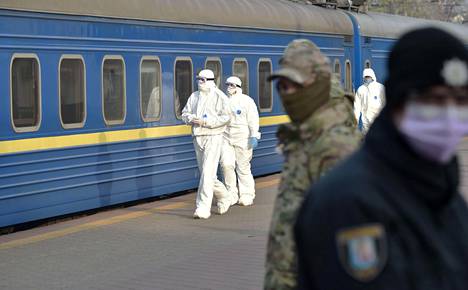 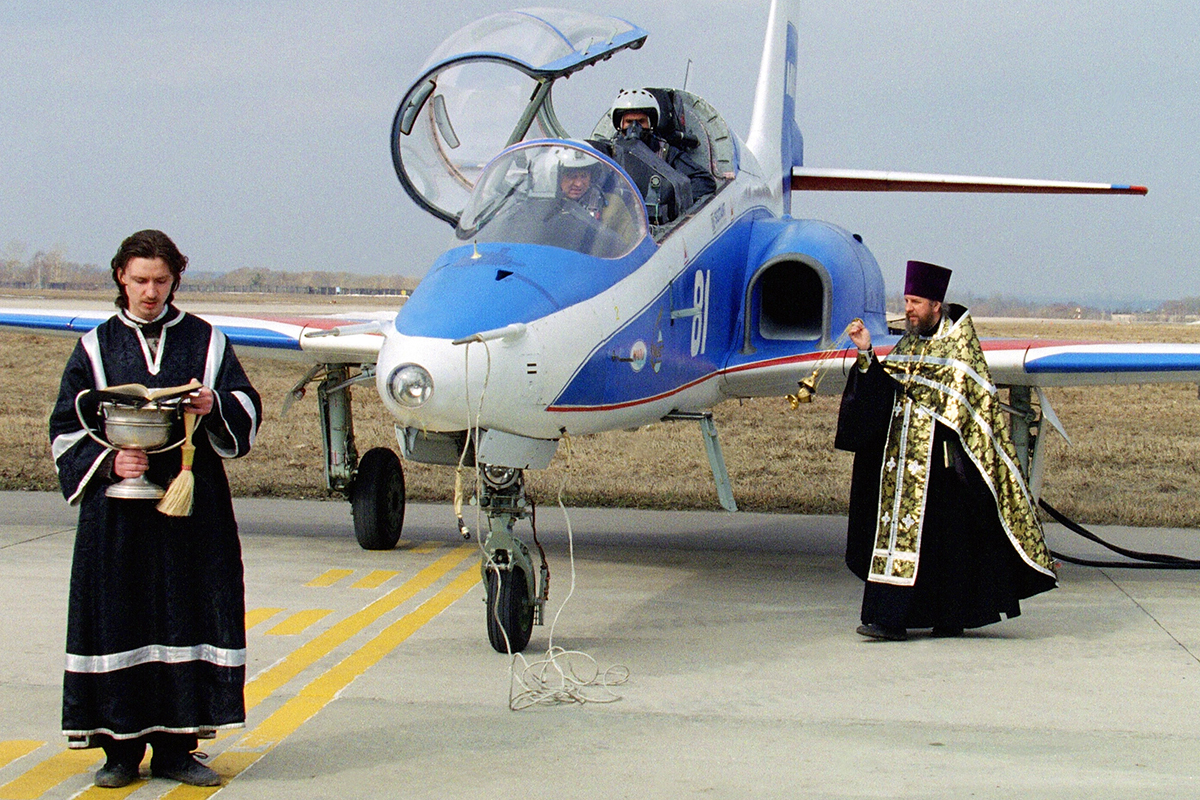 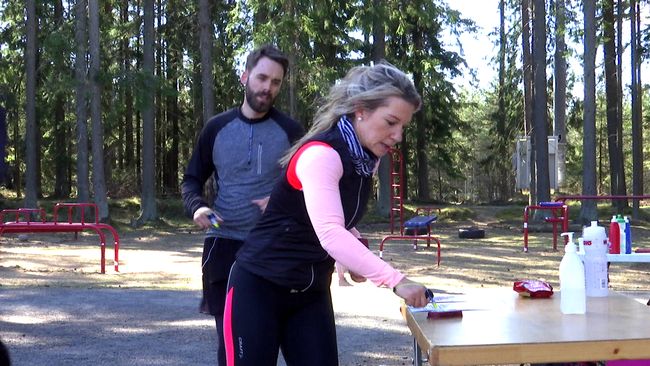 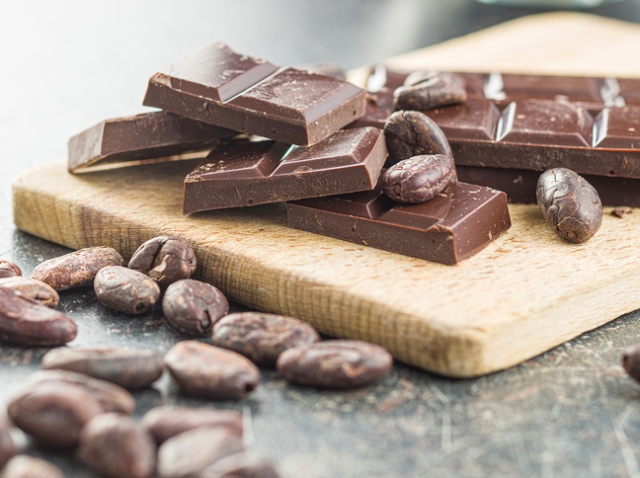 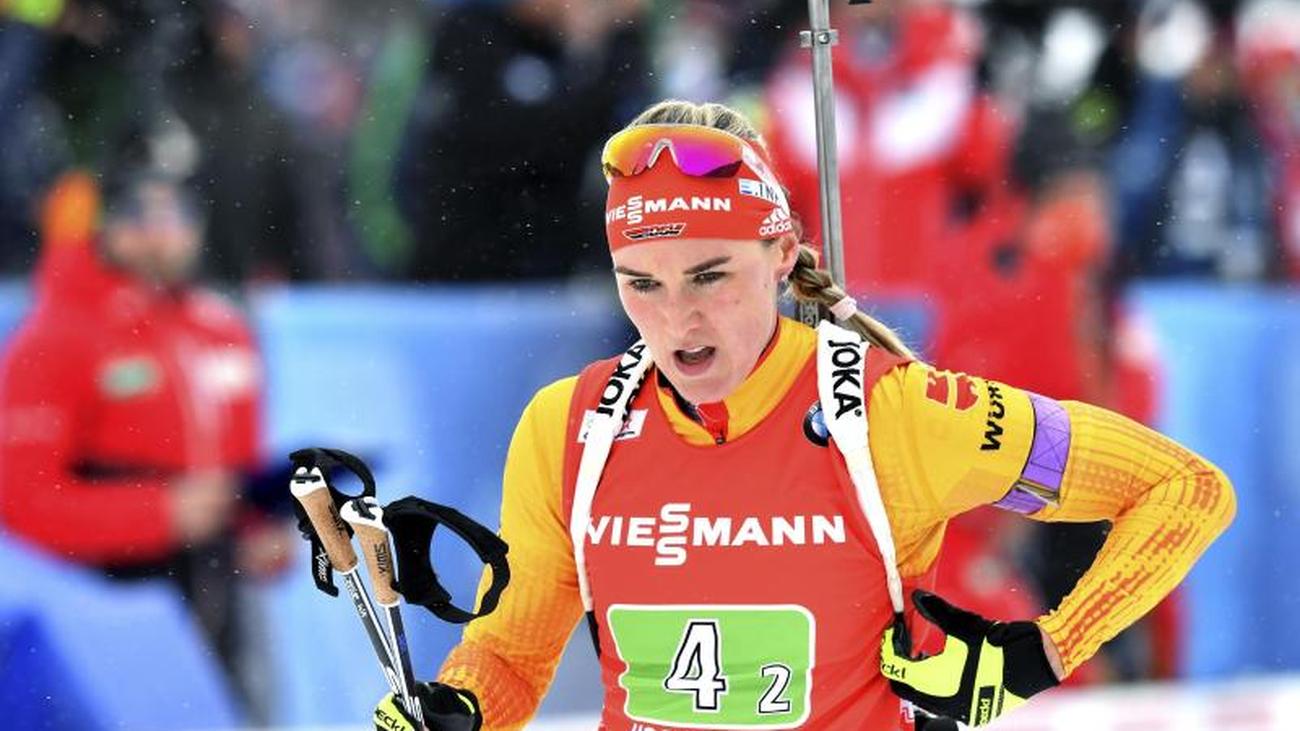 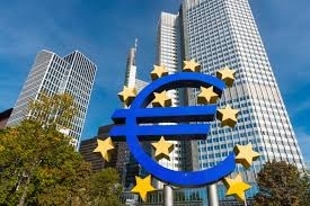 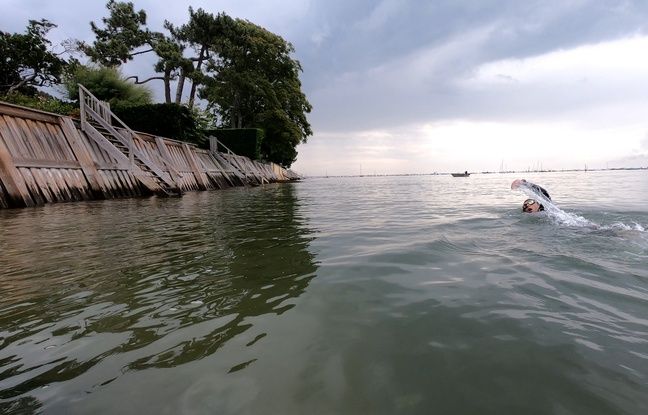