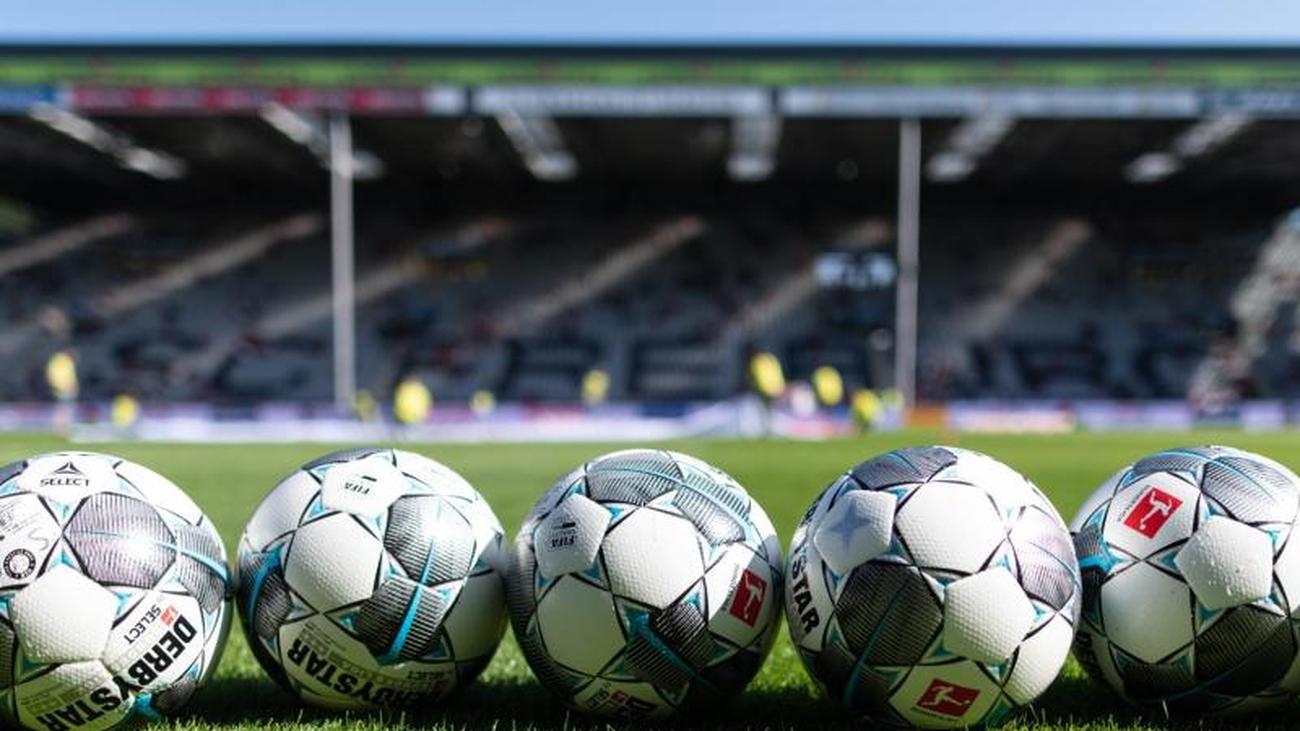 Berlin (dpa) - Football is looking for ways out of the chaos of dates. The spread of the corona virus has shaken the schedules in the national leagues, in the European Cup and for the national teams.

There are different scenarios for a continuation of the season. The answers to the most important questions at a glance:

When can you play again at all?

The game operations in the Bundesliga are officially suspended until at least April 2. "We assume that there will be no play before May," said Werder Bremen's Managing Director Klaus Filbry to the "Süddeutsche Zeitung". The league hopes to be able to continue the season at least without spectators. The virologist Jonas Schmidt-Chanasit, however, recently predicted that football would take a break for months. "I firmly believe that it will only be possible to the extent that it will take place again next year," he said in the NDR. The clubs want to vote again in the week from March 30th.

When does the season have to end?

Actually June 30th is the end of the season, contracts are traded up to this date. But the Corona crisis could still be played in July. "We know that we can plan June and theoretically until July," said the managing director of the German Football League, Christian Seifert. The European Football Union has also announced plans for the "later end of the 2019/20 season". Filbry, on the other hand, described such an extension as “not realistic”.

Which scenarios for the Bundesliga are being discussed?

The relocation of the European Championship in the summer of 2021 gives the national leagues additional scope. Nevertheless, the Bundesliga could head towards a time problem - depending on when it can be played again. The fans must be prepared for ghost games, the players for significantly shorter breaks between the games.

"There are different scenarios," said sports director Max Eberl of Borussia Mönchengladbach of the "Rheinische Post" on the question of the continuation of the season. "We are ready for anything, for example that games can come in a very short order." The following scenarios for the Bundesliga are currently under discussion:

LEAGUE IN EM MODE: According to a media report, the season could be over in a short time in the mode of an EM tournament at fixed venues. As part of its considerations, the DFL is reviewing several venues in all regions of the country, where several games would be scheduled each day, the “Sportbuzzer” reported.

RAPID FINAL: According to the report, a season end with all nine remaining game days within 16 days is also a possible option. Games would take place daily during this period, the teams would have to compete every two days.

ENGLISH WEEKS: With a series of English weeks and games every three days, the Bundesliga season could also be over in a relatively short period of time. About four weeks would have to be planned for the nine game days - provided that there are no European Cup matches during the week.

What will happen to the European Cup competitions?

Both the Champions League and the Europa League are stuck in the round of 16 and have been suspended by UEFA for the time being. So far, the finals were scheduled for May 27th and 30th. A working group is now concerned with the continuation. Several scenarios are discussed, such as shortened quarter-finals without the usual round-trip games or final four tournaments in the final cities. A basic problem would be the possibly still applicable travel restrictions for teams and fans.

The president of the French top club Olympique Lyon therefore even discussed the possibility of stopping the competitions. «You have to make decisions, be brave. Drop the Champions League, Cup Finals and Internationals. Just focus on the league, »said Jean-Michel Aulas to RTL.

What role do the national teams play?

Both the planned test matches against Spain and Italy as well as the European Championship have been canceled for national coach Joachim Löw and his DFB selection. The test games planned for March could be made up for, as could the EM playoffs still outstanding in June - and would further complicate the schedule. 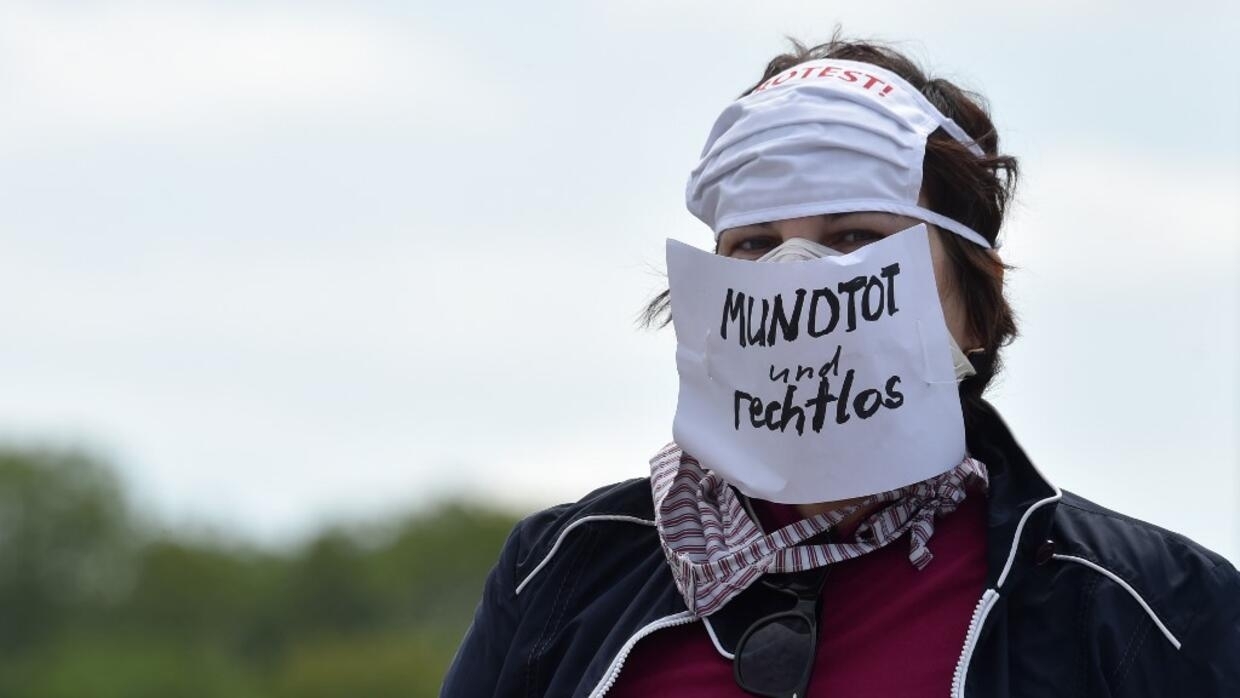 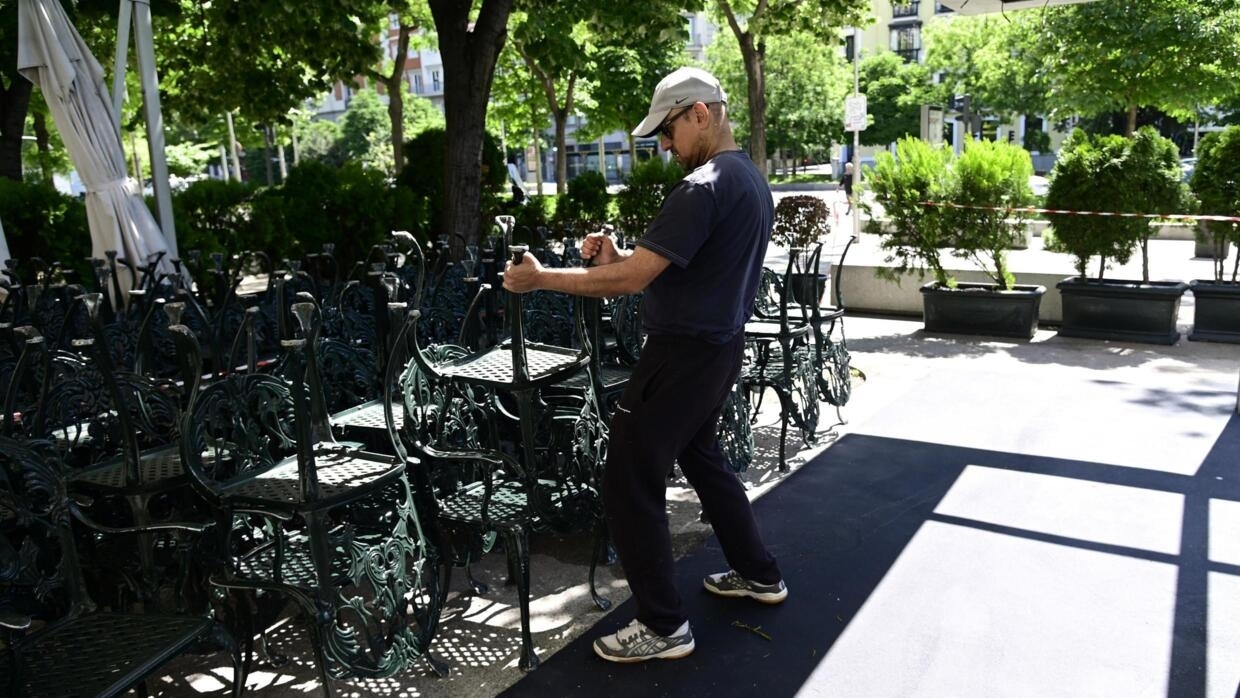 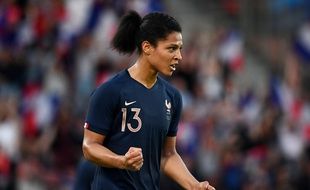 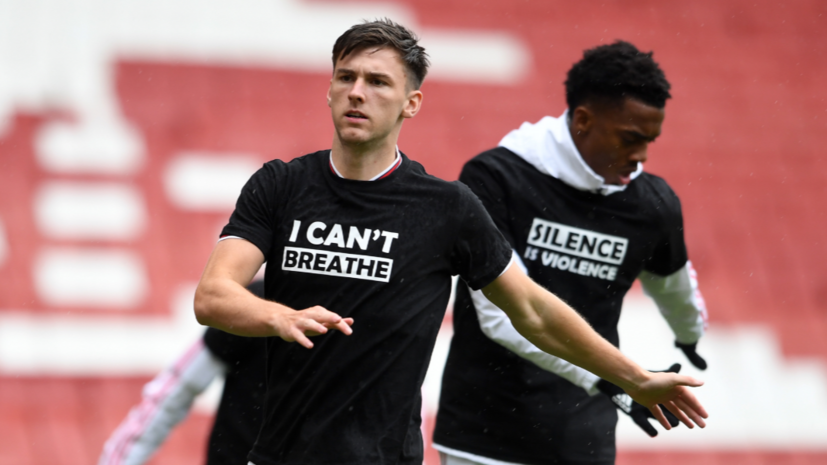 Sports 2020-06-13T20:31:59.625Z
"There is no place for racism anywhere": Premier League players will play in t-shirts with the inscription Black Lives Matter instead of last names 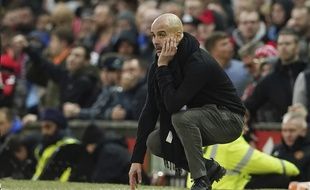 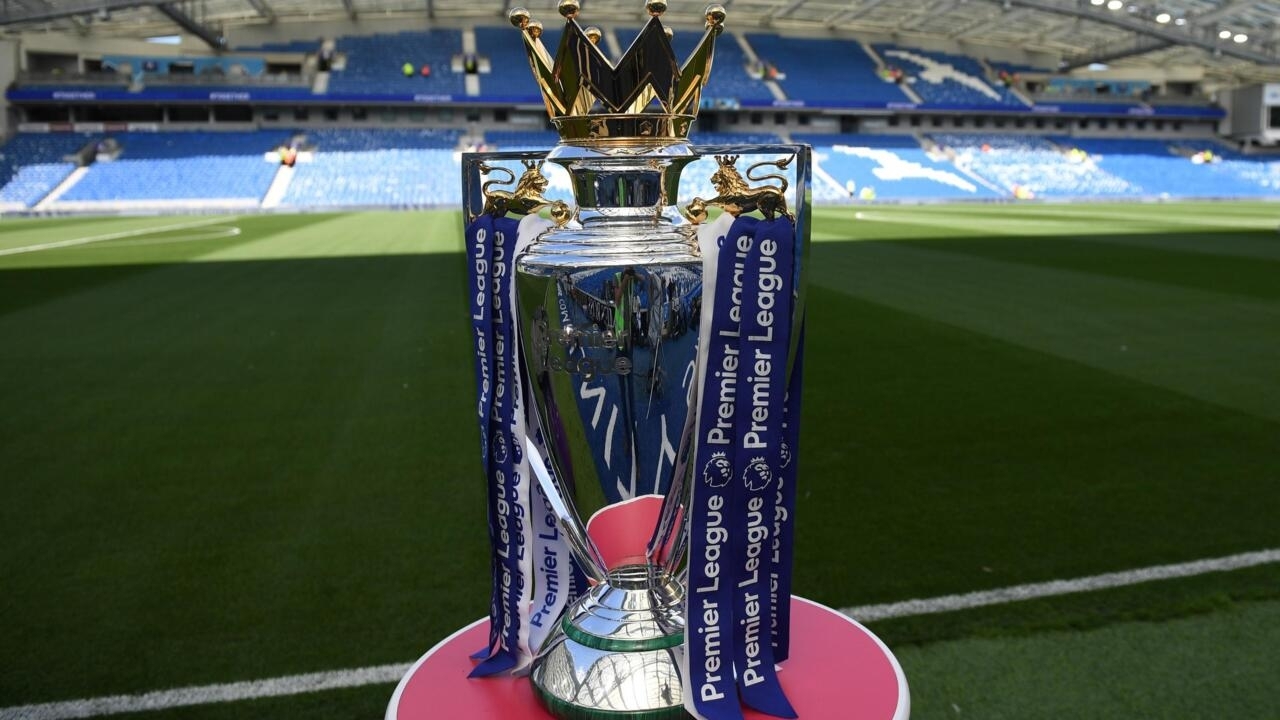 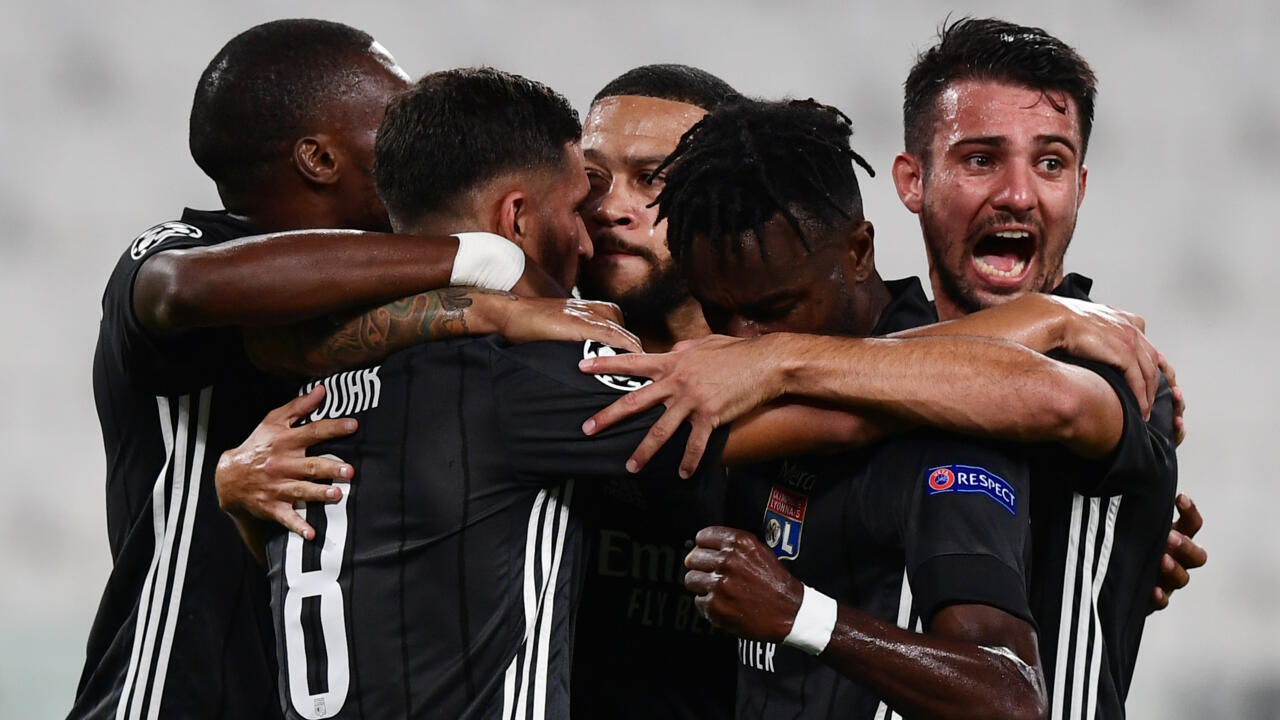 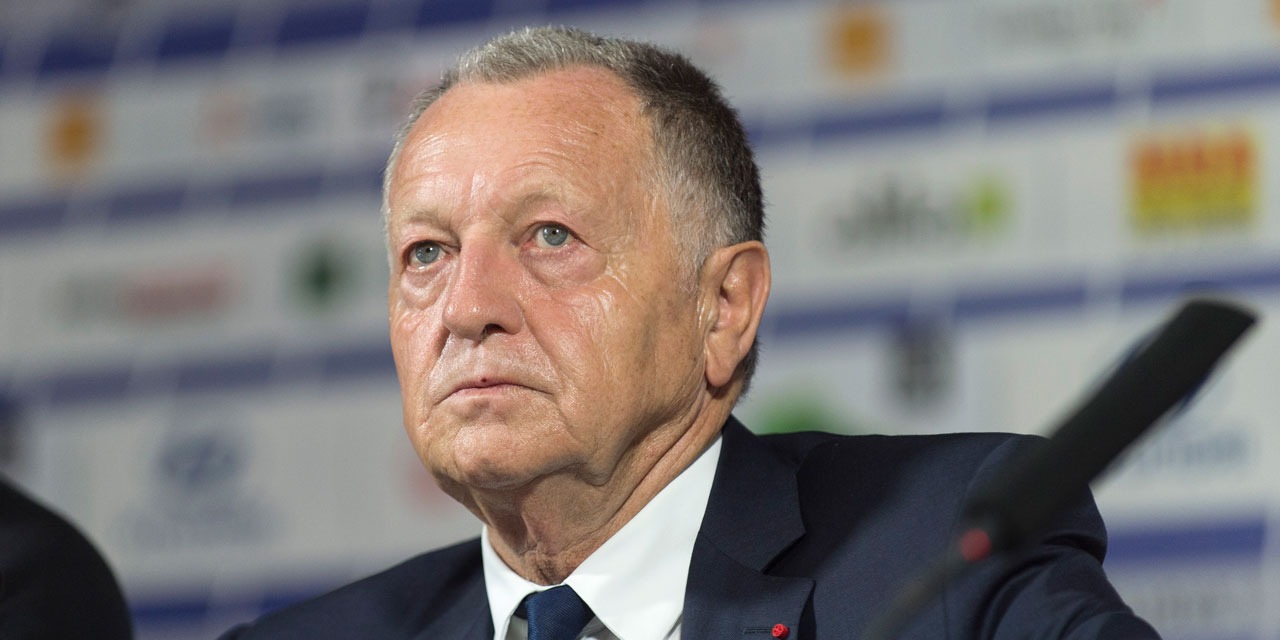 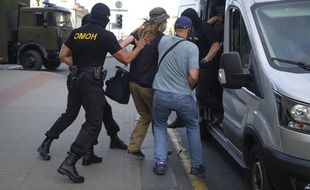 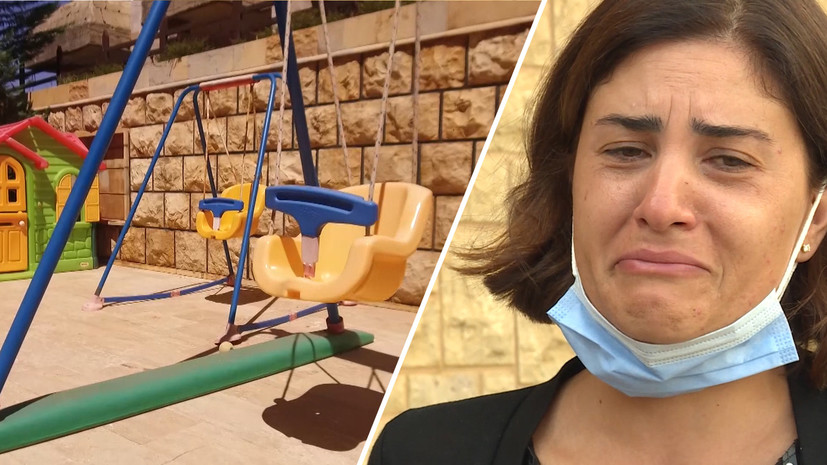