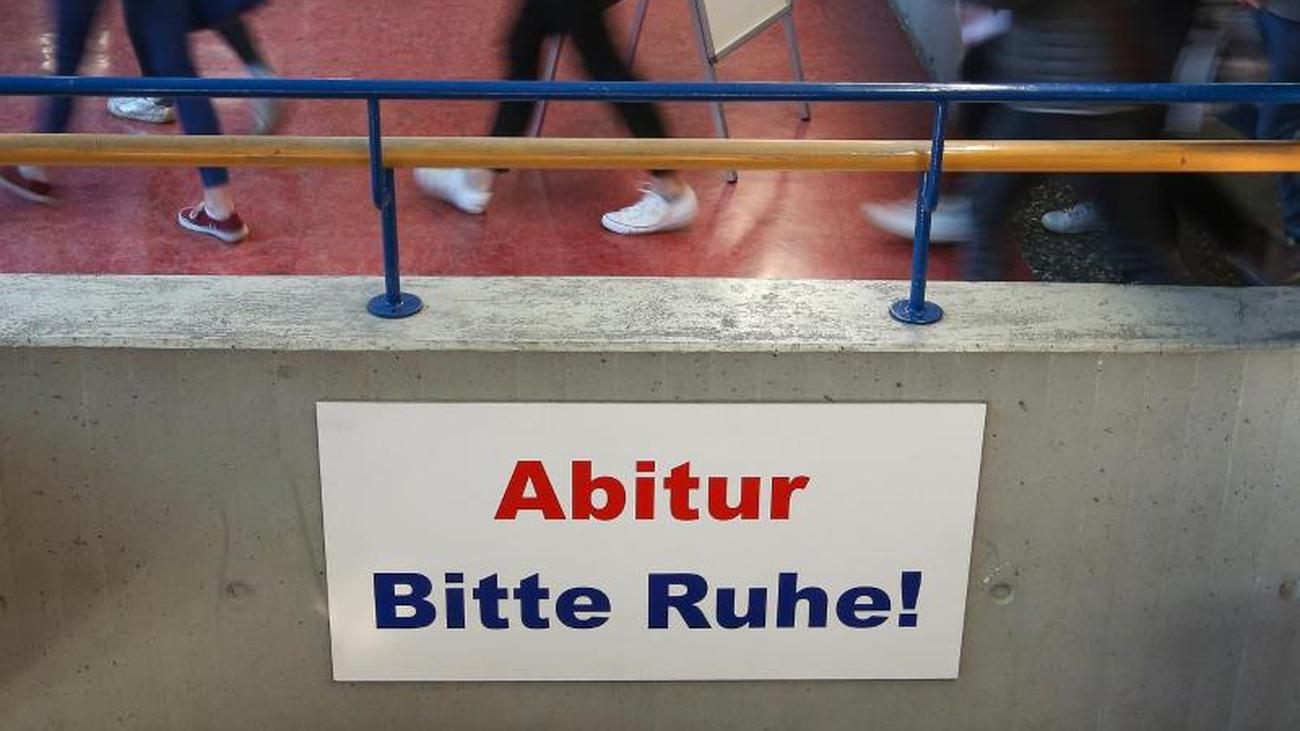 Wiesbaden (dpa) - In the past year, around 421,000 schoolchildren in Germany have obtained university entrance qualifications. According to preliminary results, that was 2.7 percent less than in 2018, the Federal Statistical Office reported on Wednesday.

This decline was almost parallel to the demographic development - the number of 17 to 20 year olds was 2.1 percent lower at the end of 2019 than in the previous year. 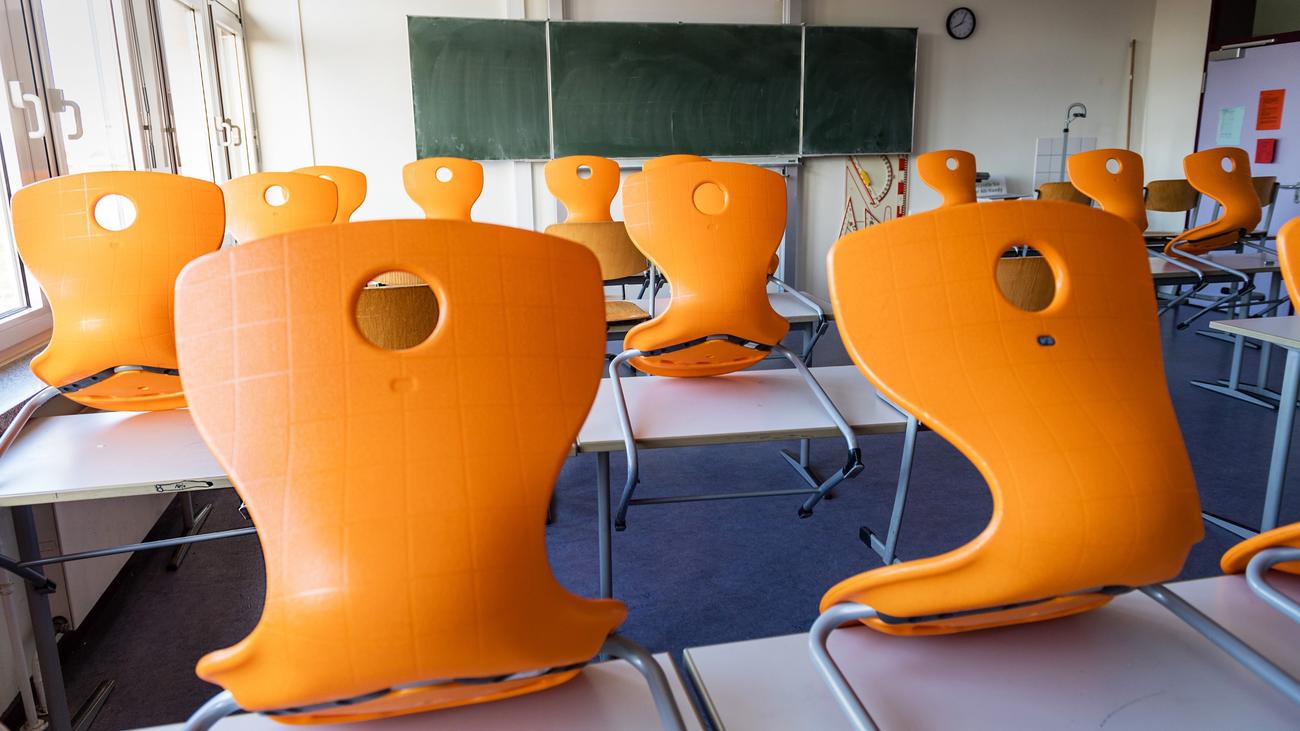 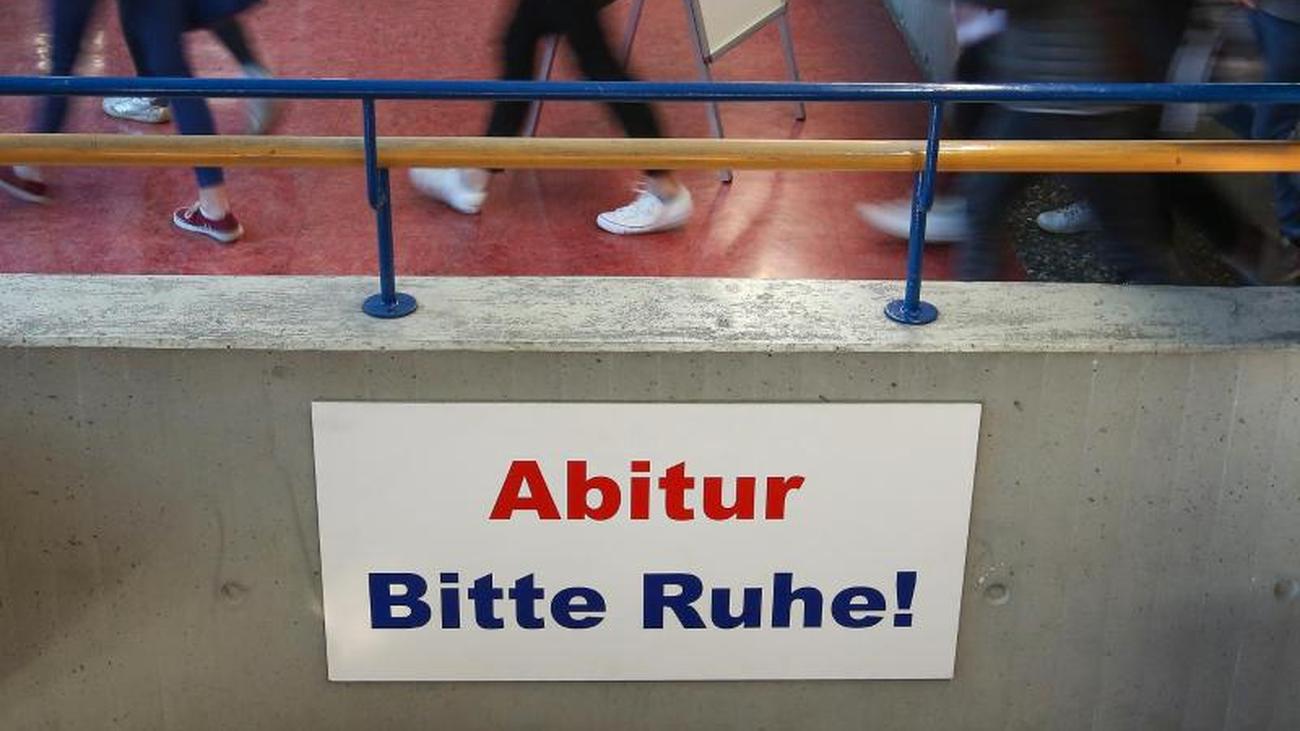