In the Surinamese capital Paramaribo, thousands of people took to the streets on Monday to demonstrate against the policies of President Desi Bouterse's government. 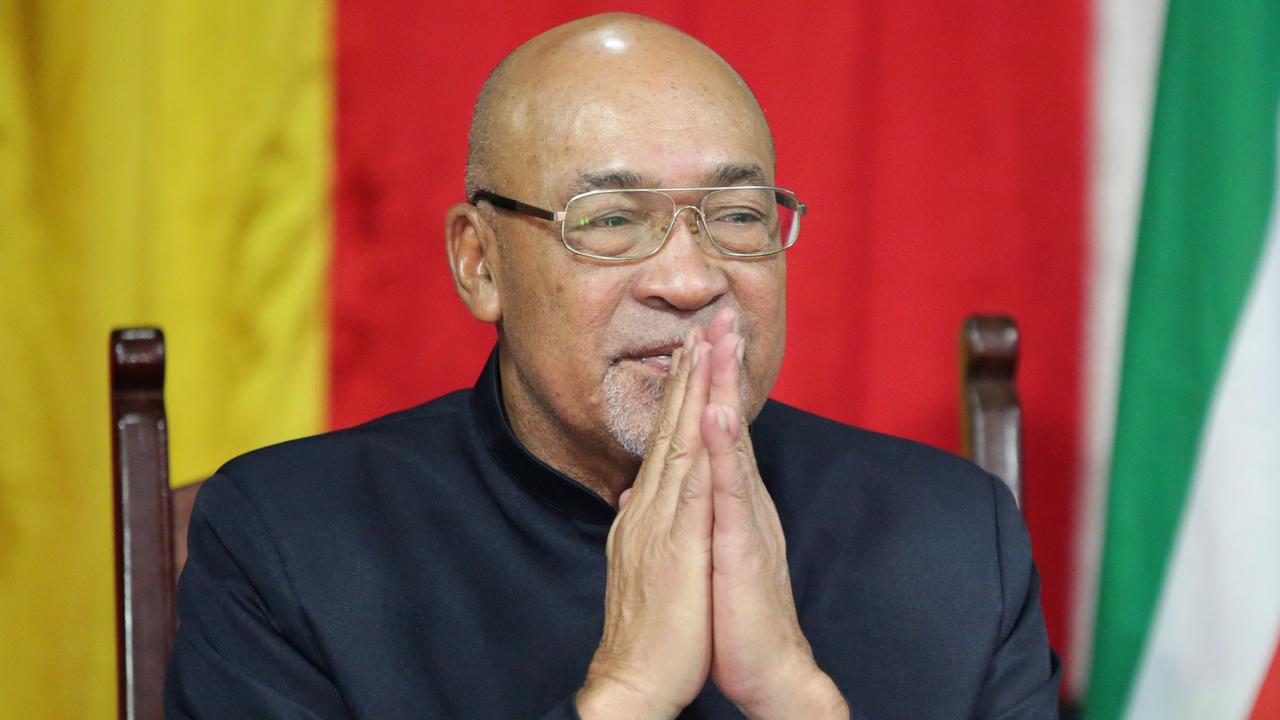 In the Surinamese capital Paramaribo, thousands of people took to the streets on Monday to demonstrate against the policies of President Desi Bouterse's government.

The Independence Square is full of protesters who respond to the call activist activist Stephano "Pakittow" Biervliet made two weeks ago on Facebook. "Everything flat! Down with the NDP! Surinamese this is your chance. Come fight for your rights, all or nothing!"

Especially the financial and economic policy of the Bouterse government and its political party National Democratic Party (NDP) has to suffer. Since 2010, the year that Bouterse became president, the Surinamese Dollar has become a lot less valuable. The government has also used $ 100 million of the commercial banks' cash reserves, some of the population's savings, for government spending without those banks knowing.

The protest action is supported by a large number of political parties and various trade unions, from nursing staff to teachers. More than a hundred companies have given their staff permission to be present.

It is not the intention to unleash a revolution and immediately demand the resignation of Bouterse, says Biervliet in the Suriname Herald . "Let's make people more aware of the 2020 elections."

National elections are taking place in Suriname on 25 May. Desi Bouterse has already indicated that he will enter the elections as a leader of the NDP and will continue as president. He has served as president for two terms since 2010.

In December last year, the Surinamese martial council sentenced Bouterse to 20 years in prison for his involvement in the December murders in 1982. He appeals against this conviction.