Now many do surprised. A few MPs in Erfurt did not inadvertently instigate a revolt that could change the country.

A fire blazes in Jörg Kellner's fireplace, it is exceptionally cozy in his house in Zimmernsupra, halfway between Erfurt and Gotha. You would not believe that a rebel lives here. Kellner, 61, does not look rebellious either, but he says: "What the Chancellor and the CDU chairwoman did remind me of completely different times. That was the last time in the GDR: that Berlin decides and then the province , please have to implement. "

Kellner is a member of the Landtag of the Thuringian CDU, he chose the FDP candidate Thomas Kemmerich and, with the kind support of the AfD, made sure that Kemmerich became prime minister. For him, says Kellner, it was never an option to vote for Bodo Ramelow, the previous head of government with his minority coalition of left, SPD and Greens. Kemmerich is the middle candidate for waiters. "And if there is a middle candidate to choose from, I choose the point."

Because almost everyone in the Thuringian CDU parliamentary group saw it that way, the Federal Republic is now shaken and one would like to rub one's eyes at the enormous distance that apparently lies between Zimmernsupra and the Konrad-Adenauer-Haus in Berlin. Politically, it is more than the 296 kilometers that Google Maps specifies.

There isn't really anyone in the Thuringian Union these days who doesn't feel humiliated. The smaller part does it because he saw a prime minister election that he didn't want to see: one in which the AfD failed its own candidate to secretly vote for the FDP, tricking him into office, FDP and CDU on a " Glue trail ", as Thuringia's ex-Prime Minister Dieter Althaus put it.

A much larger group, however, feels humiliated because they have the feeling: Now that we have done what we think is right, the whole Republic is falling for us!

What can be seen is not just an east-west alienation, but multiple perplexity. Nobody understands anyone anymore. And CDU MPs, who felt that their party leadership in Berlin (and Erfurt) had not noticed them for a long time, suddenly felt too much because they thought: How they were spoken to after the Kemmerich election - that cannot be tolerated ,

The deputy waiter says at his fireplace that he was cheered by the CDU base in his district association for the election of Kemmerich. There was only occasional criticism: five party withdrawals. In 2015, after the refugee crisis, there were 150. Would Kellner also coalition with the AfD? No, he says, not right now. He wanted to defeat her.

Waiters, you have to know, had actually intended to retire before the 2019 state election. He decided differently - to use his experience and prominence to prevent the AfD from winning his constituency. He got his mandate. Many neighboring constituencies went to the AfD. That, he says, is his main enemy. But so far nothing has been achieved with their exclusion.

And then Kellner says: "I can at least understand that there are now MPs who say that one might have to detach an East German CDU from the federal party."

A schism, a separation of the party? This is how the Thuringian CDU thinks, but the truth is that one does not even know in which direction such an East German extra union would march. After all, there are also many people in the east who are open to the left - from their daily experience of a pragmatic Bodo Ramelow. Either way, it has been shown in Thuringia that the federal party's incompatibility decisions can paralyze a federal state. There is no majority in the Thuringian state parliament without a CDU - but also none in which the Left or AfD are not involved. Can the East MPs be blamed for trying to get rid of at least one of the two bans?

At the moment the Pro-AfD grand piano is louder and clearly more assertive. In Saxony-Anhalt, CDU Prime Minister Reiner Haseloff can hardly contain him, after the Thuringian "election quake" the first parliamentary group leader in the Magdeburg state parliament also spoke out with coalition ideas in the direction of the AfD. And in Thuringia itself it is remarkable how consciously the CDU ran into the arms of the AfD in the Kemmerich election. And opposed the federal CDU. 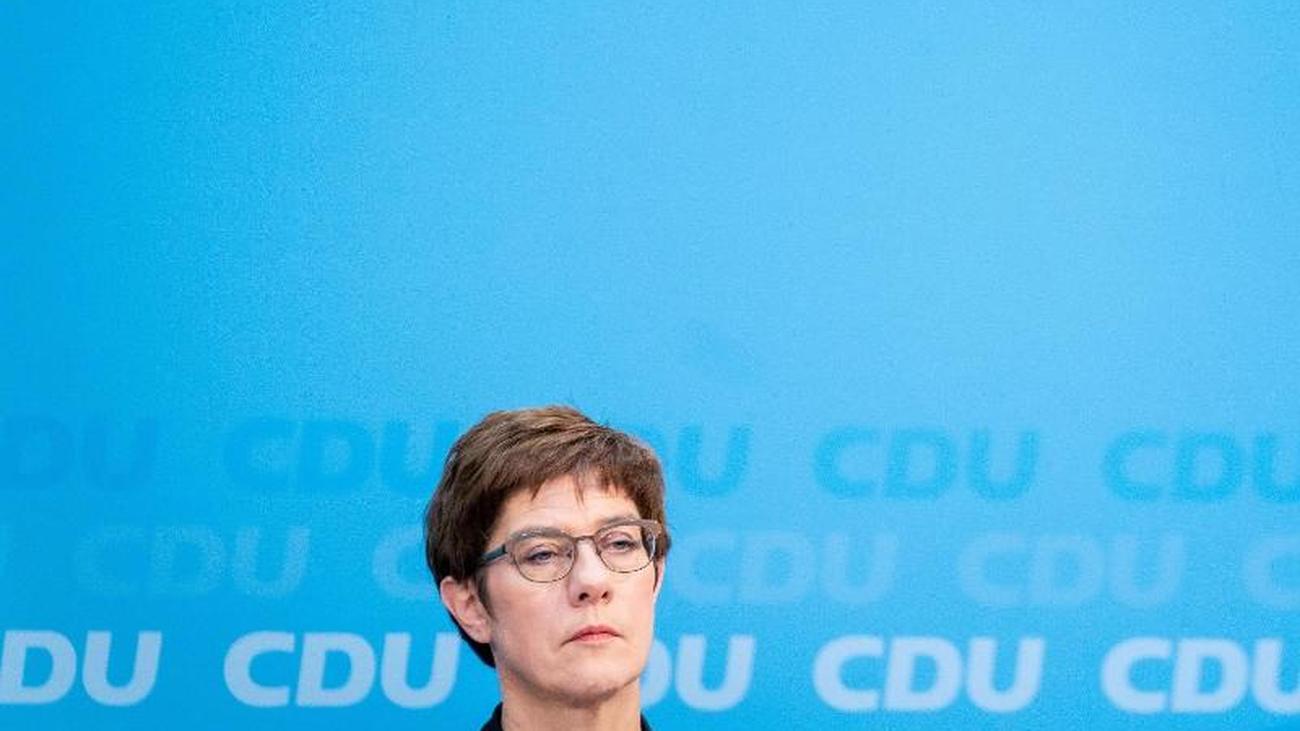 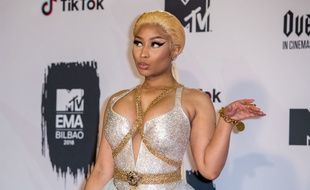 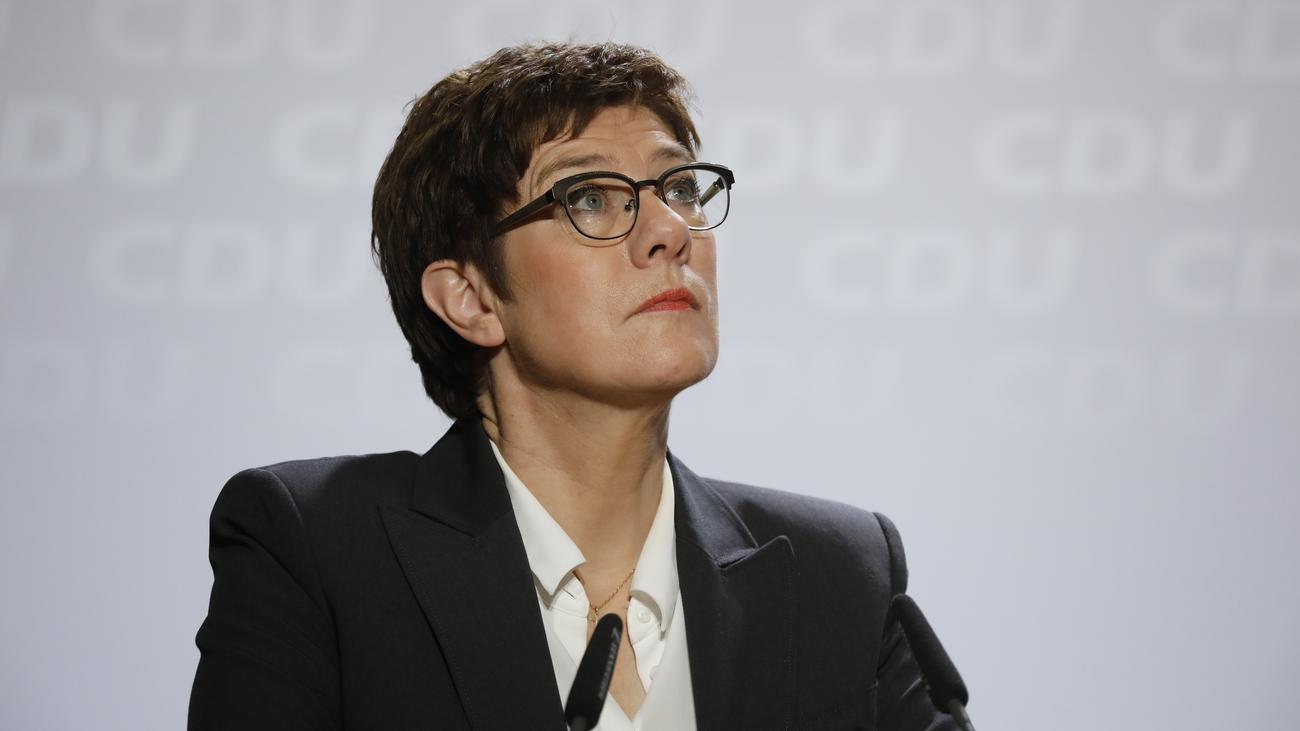 Thuringia: The CDU has failed 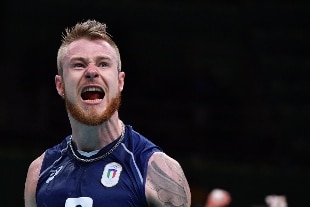 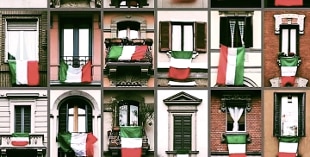 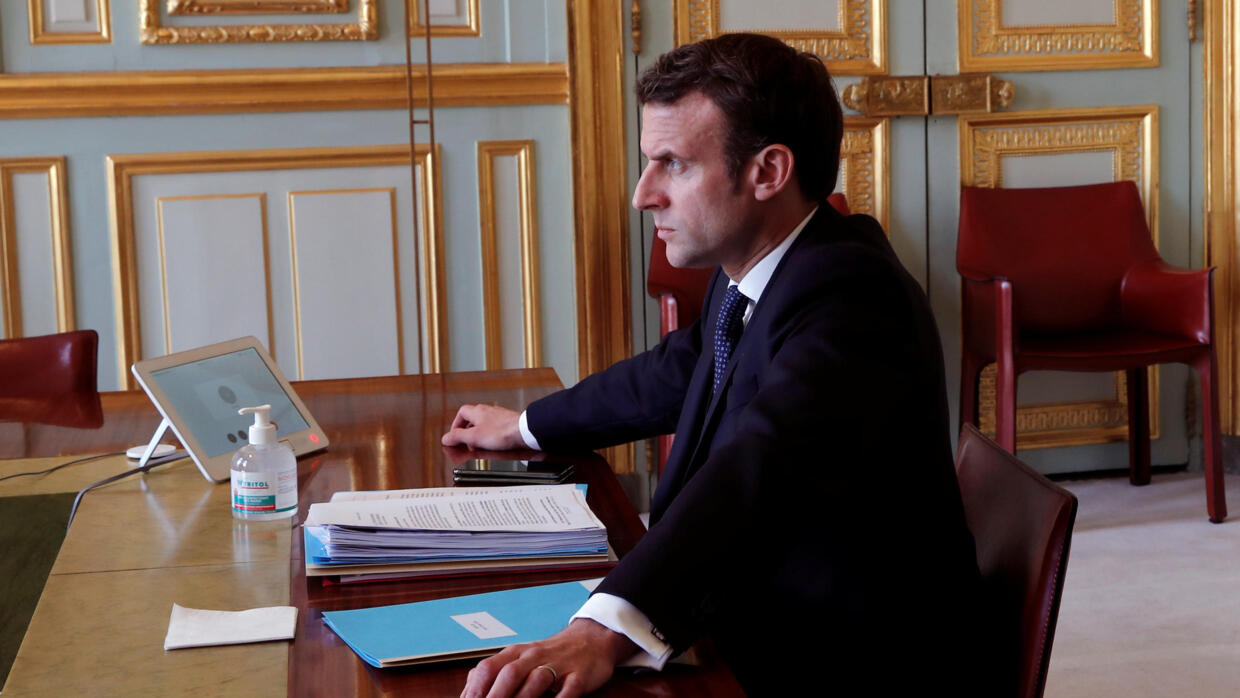 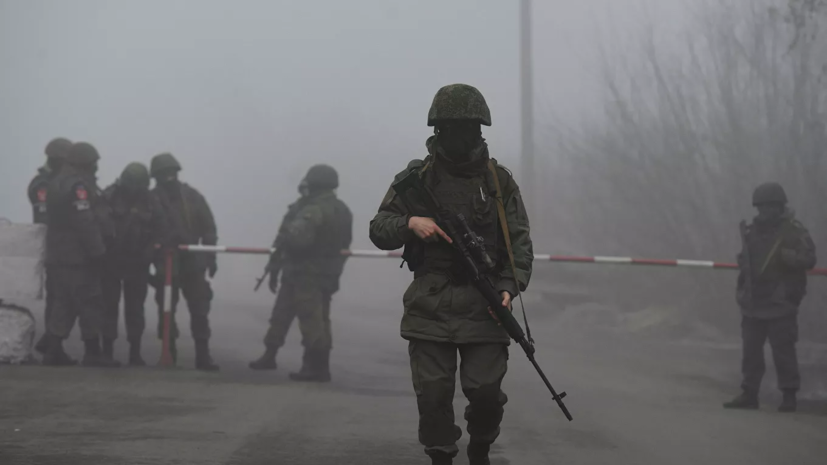 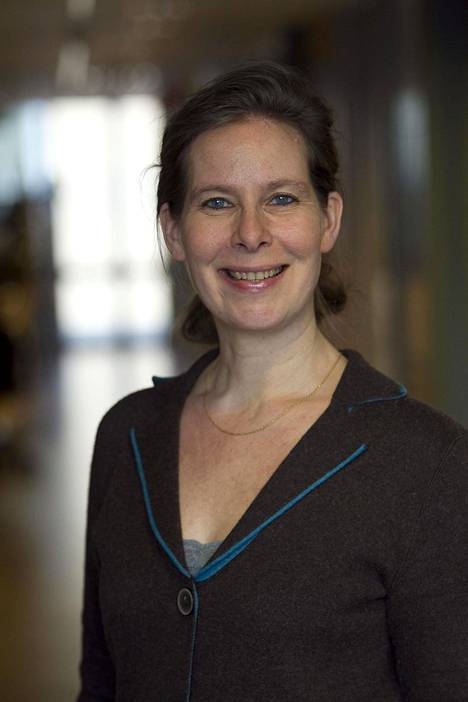 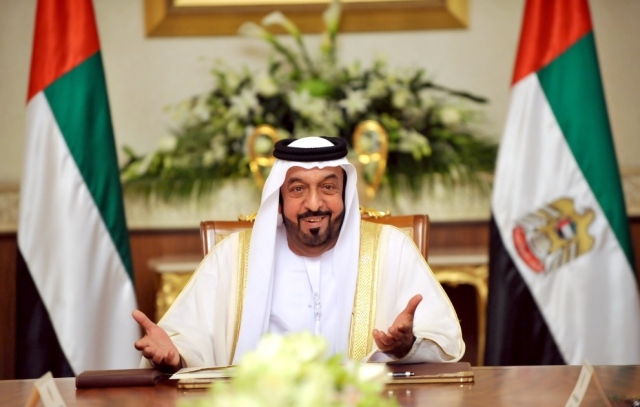 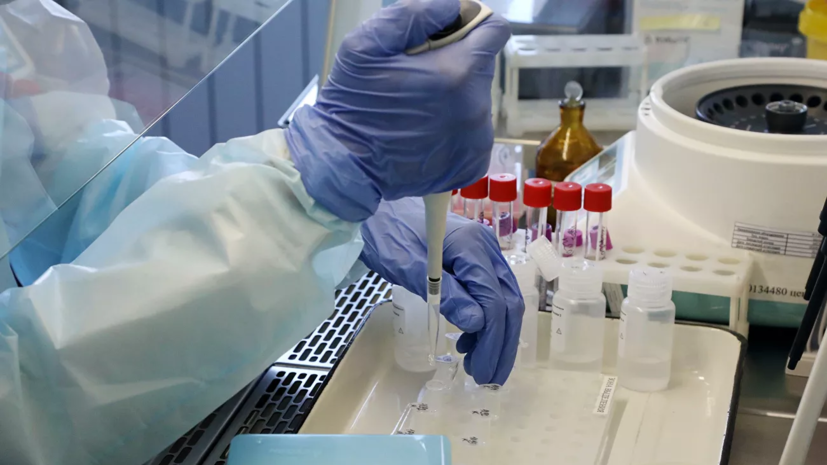 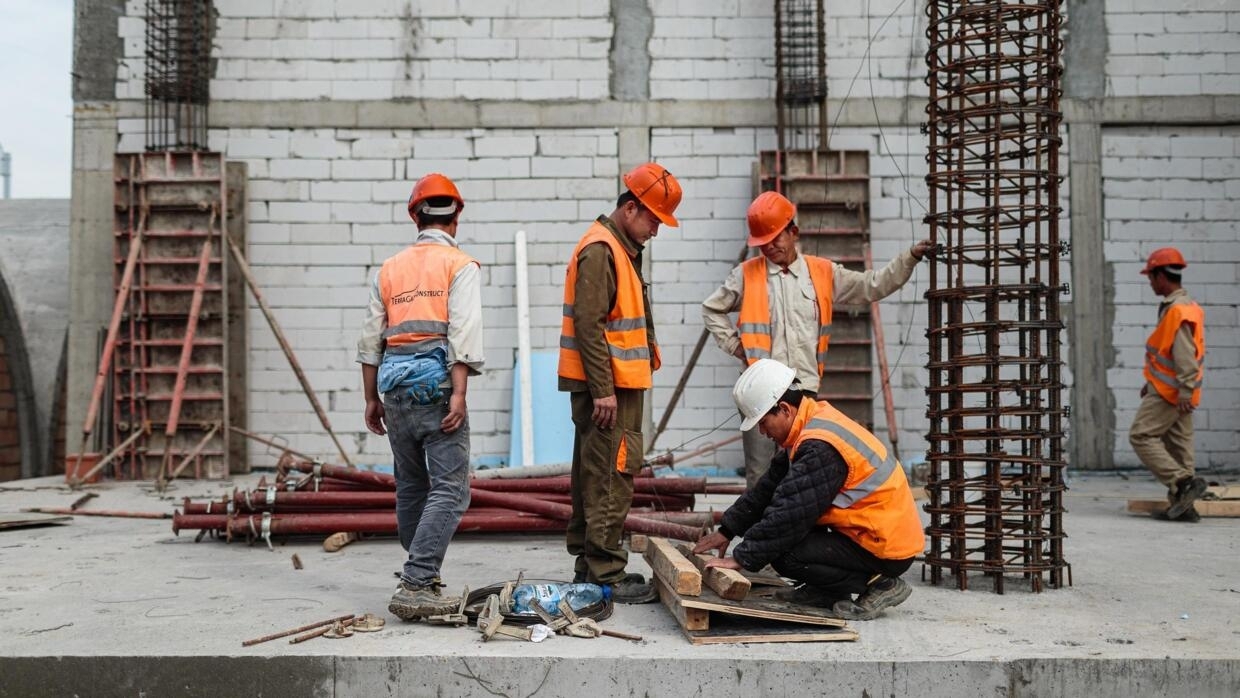 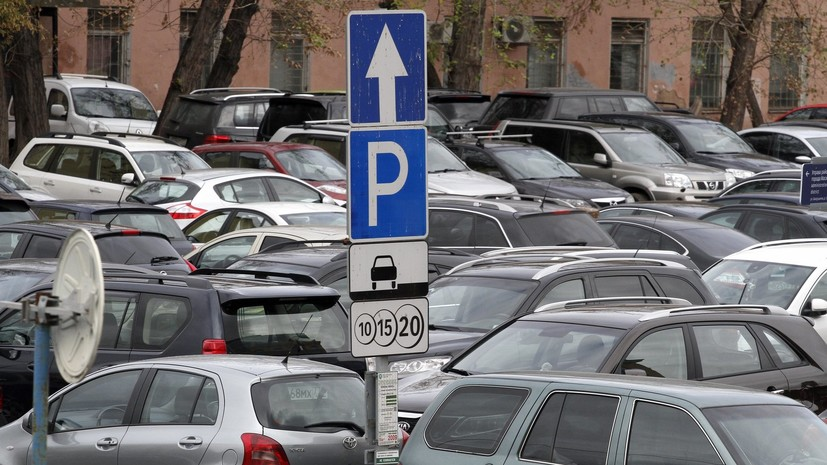 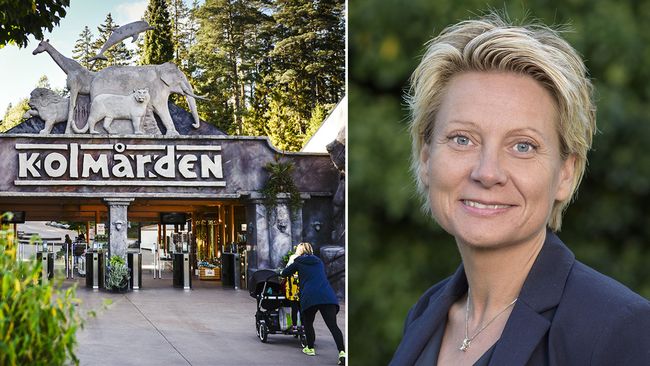