Hollywood Charismatic Male Stars Charmed at the Oscar Gala: Vote for the King of the Night!

The Oscar gala saw a lot of masculinity this year. 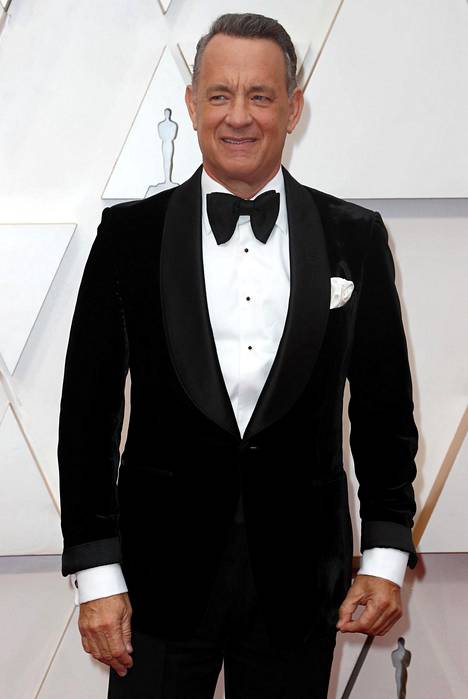 The Oscars will be awarded this year for the 92nd time at the Dolby Theater in Los Angeles. In addition to the prestigious awards, the gala also focuses on dressage, as the Hollywood stars are guaranteed to be the number one on the red carpet.

Watch the great pictures and vote for the king of the red carpet at the end of the story!

Tom Hanks was nominated for best male cast at the gala.

However, this award was awarded to Brad Pitt. It was the first Oscar Pitt gets for his work as an actor.

The Pitt Prize came from the movie Once Upon A Time ... In Hollywood, starring Leonardo DiCaprio.

Adam Driver became aware of Marriage Story, which is nominated in several categories.

Rami Malek has now represented the gala without any nominations, but has previously grabbed the best male lead in the Oscar-winning film Bohemian Rhapsody, among others.

Robert De Niro and Al Pacino both appeared in The Irishman, which also garnered a lot of nominations.

The color shine was also thrilled by actor Billy Porter, whose golden and reddish-colored evening gown was sure to go unnoticed by anyone.

Who starred in their gala style? Vote for your favorite! 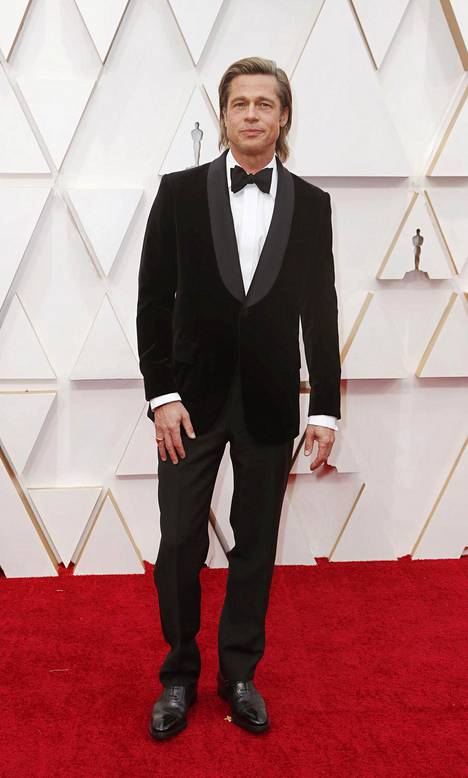 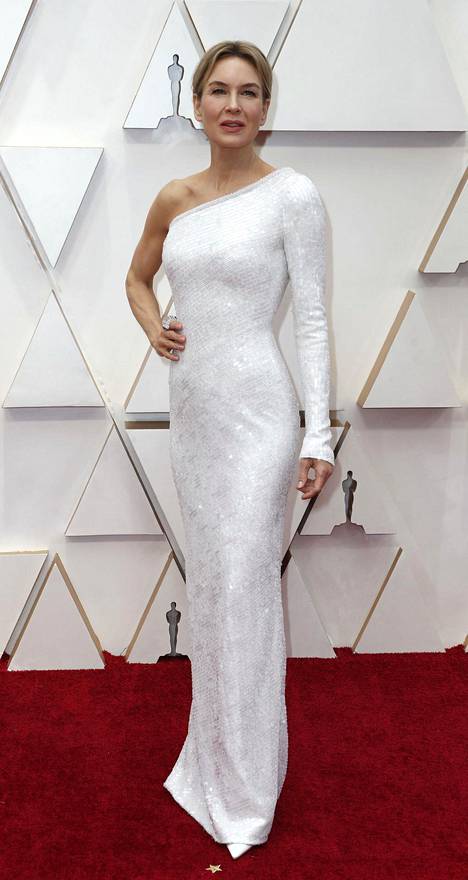 News/Politics 2020-02-10T09:04:30.746Z
Scarlett Johansson is the Queen of the Oscars! The metallic evening gown and translucent top turned their eyes on the red carpet

News/Politics 2020-02-10T17:10:13.177Z
Scarlett Johansson is the Queen of the Oscars! The metallic evening gown and translucent top turned their eyes on the red carpet 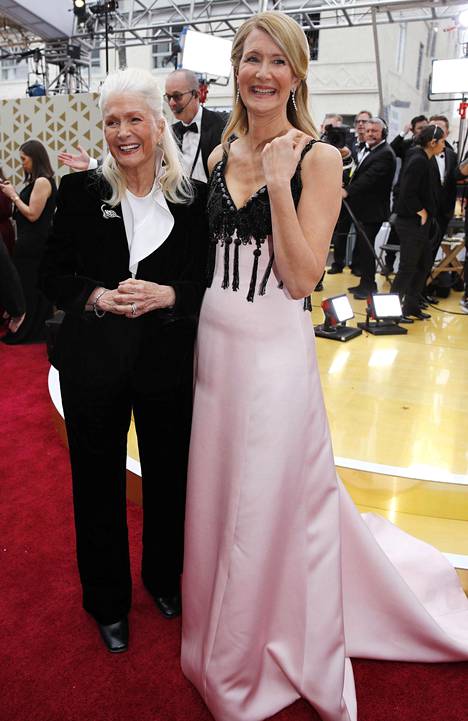 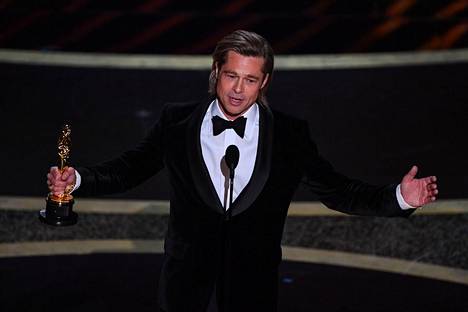 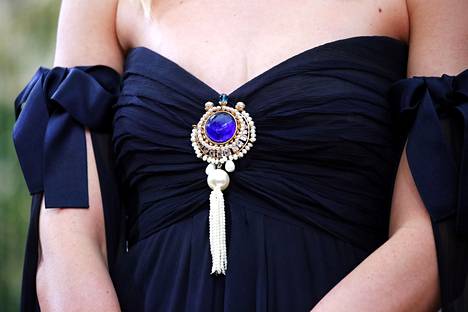 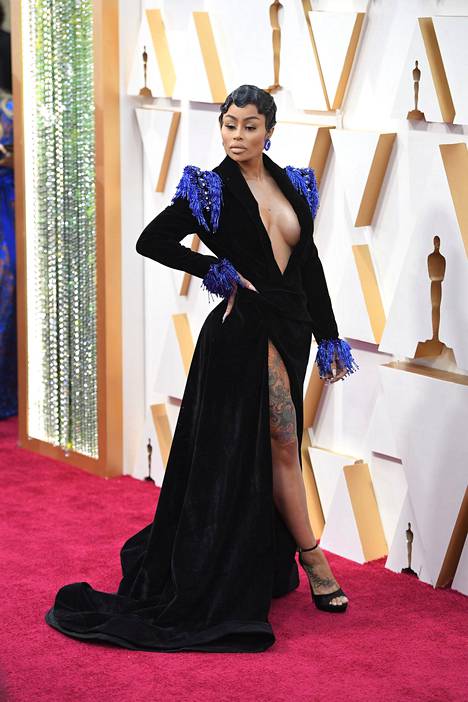 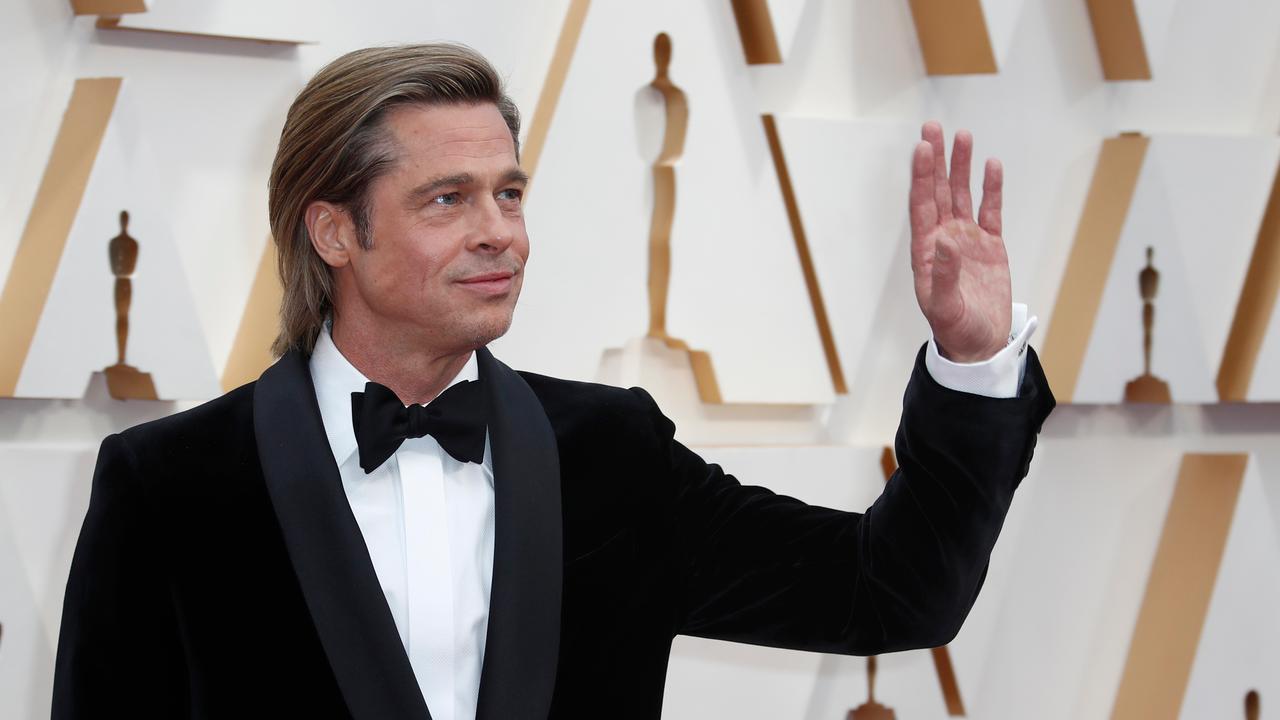