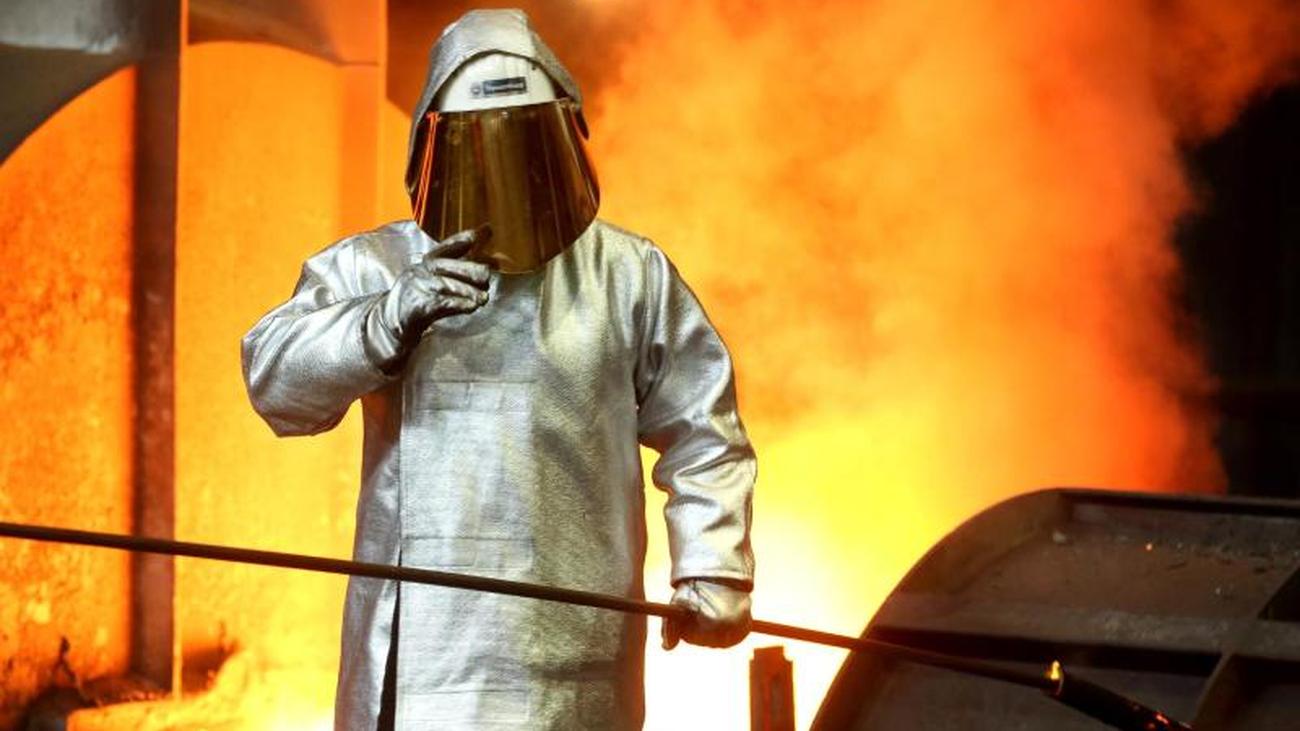 Frankfurt / Berlin (dpa) - In view of the upcoming upheavals in the German metal and electrical industry, the tariff partners want to say goodbye to traditional negotiation rituals. The IG Metall Management Board is currently waiving a specific wage claim for around four million employees.

Instead, the union leadership in Frankfurt gave the regional divisions the green light to very quickly sound out so-called “future packages” with employers. This means regulations for shaping digital and ecological change in core industries such as auto and mechanical engineering.

Gesamtmetall President Rainer Dulger saw the union's decision as a “positive signal”. The head of the employers' association said in Berlin: «The industry is in the middle of a structural change and at the same time has to overcome a recession. We have repeatedly stated that this excludes a wage round according to the usual scheme and that we will only master these challenges if we continue to think together. »

This shows in Germany's most important wage bargaining a quick entry into early negotiations without warning strikes. According to IG Metall, the explorations could begin immediately without specific dates being announced. According to former IG Metall boss Jörg Hofmann, a result could be known before the end of the peace obligation at the end of April.

The regional wage commissions nationwide decide on Thursday, February 20, their demands, which must be repeated on February 26 by the union board. In principle, tightening of the requirement would still be possible here.

In terms of content, the IG Metall wants to introduce rules in the event of underutilization of companies so that as few jobs as possible are cut. In addition, there should be better conditions for professional qualification and partial retirement. Even without a concrete wage claim, the union wants to push through a wage increase above the inflation rate in order to increase the purchasing power of the members. At the previous round in 2018, she had asked 6.0 percent. For the last time in 2010, she was drawn into a collective bargaining agreement without any specific requirement.

There were opposing positions once again on the standstill agreement rejected by the employers' associations, which IG Metall had requested for the time of the explorations. "We expect (...) that the employers' organizations declare their willingness to act on their member companies to refrain from unilaterally announcing staff reduction measures, product relocations and site closures during the moratorium," said Hofmann, the first chairman. Dulger said: “At the end of the talks, there must be a balanced compromise, not at the beginning. That rules out - by the way, on both sides - any preconditions for the talks. »

Collective bargaining agreements in the metal and electrical industry

IG Metall for the 2020 collective bargaining round 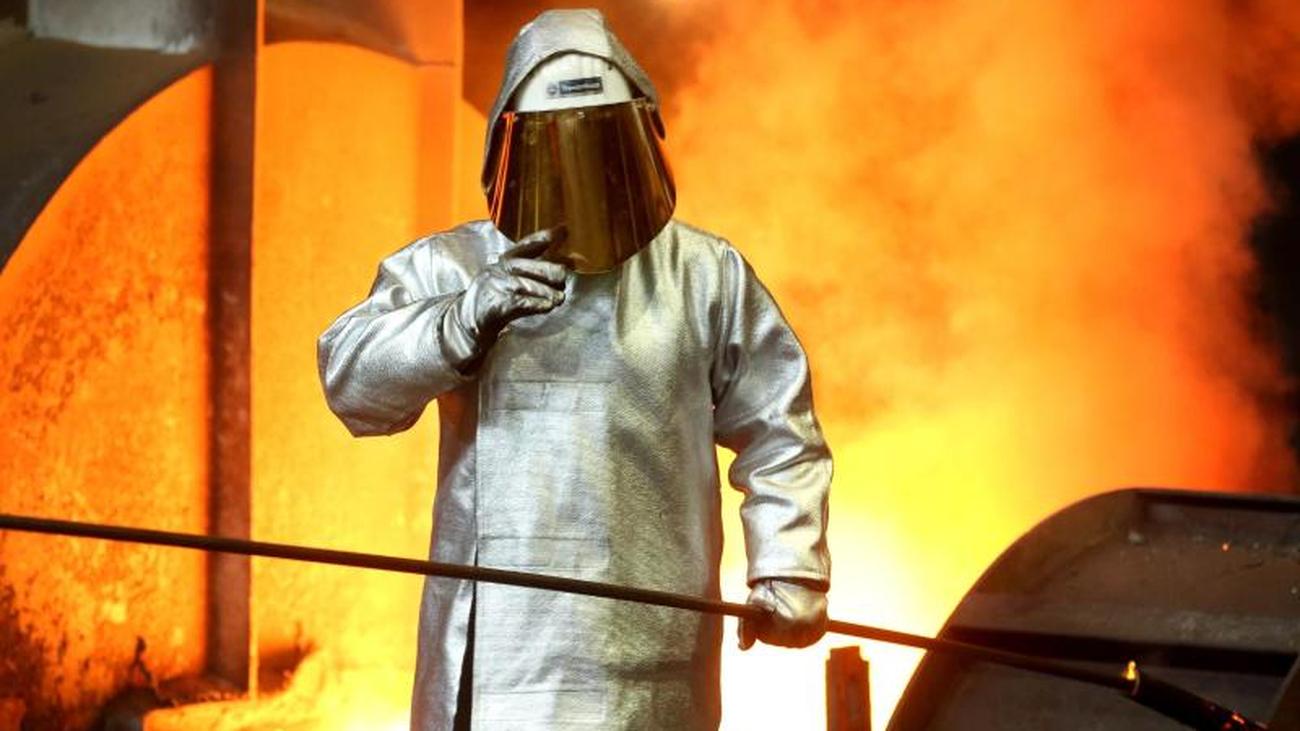 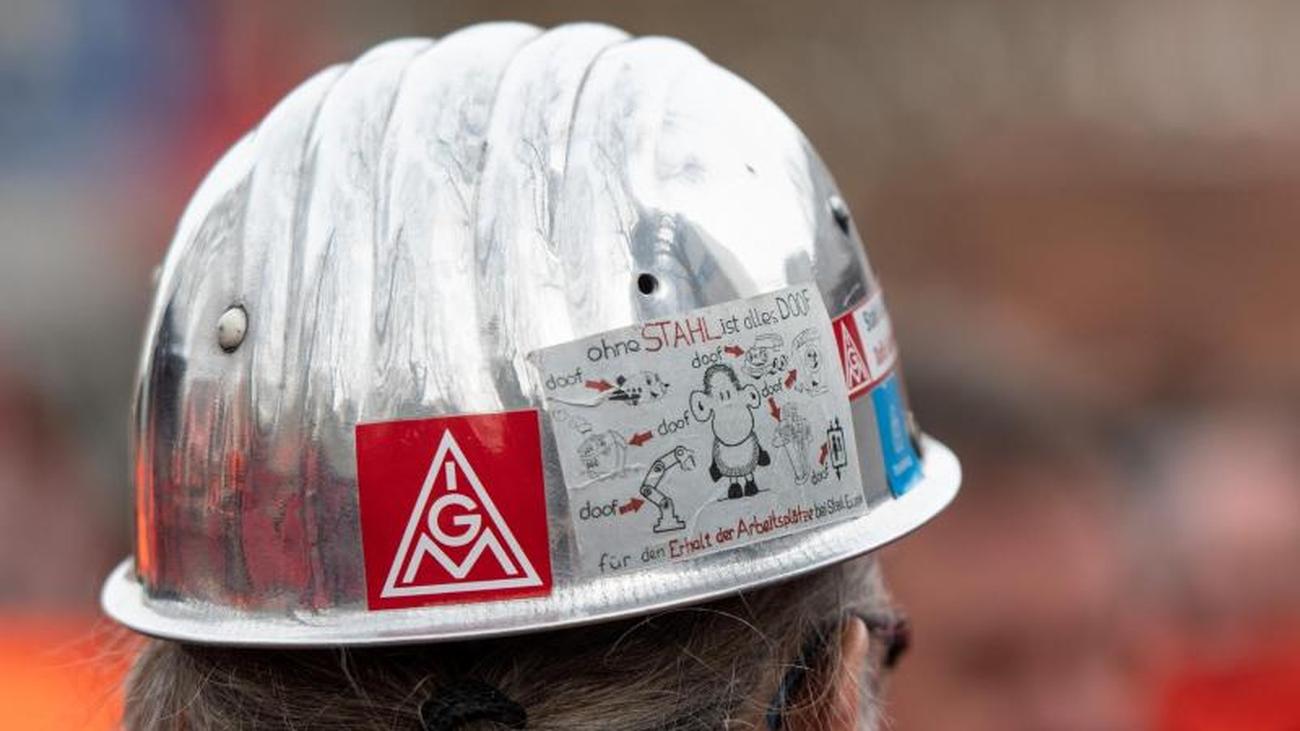 News/Politics 2020-03-11T11:46:30.188Z
First round of negotiations: IG Metall pushes the pace in the tariff pilot district of North Rhine-Westphalia 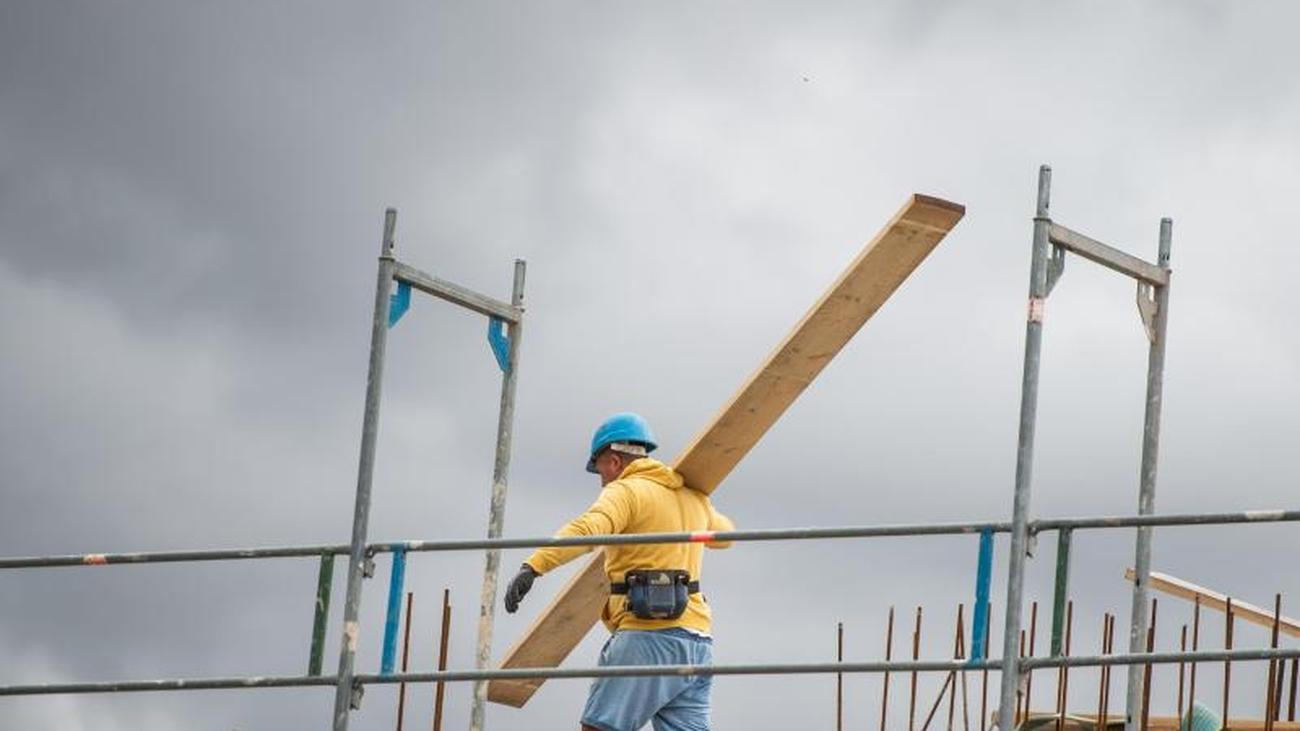 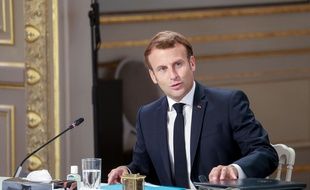 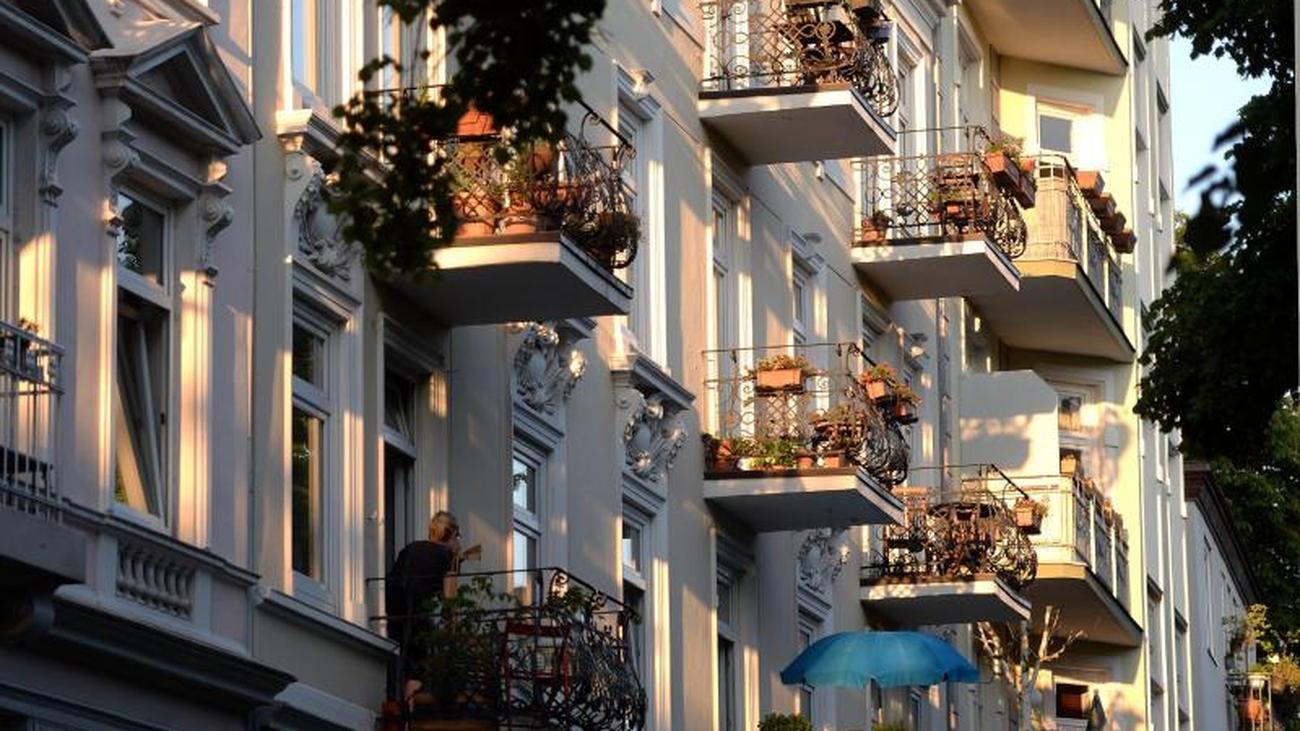 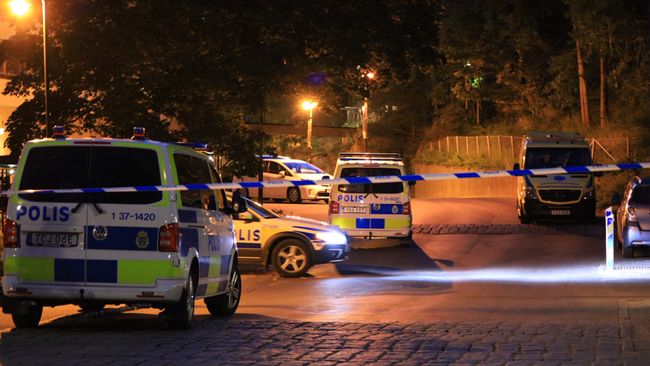 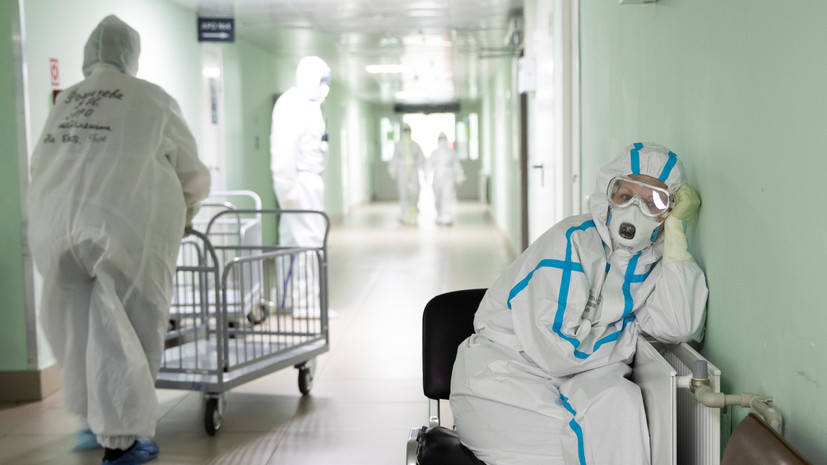 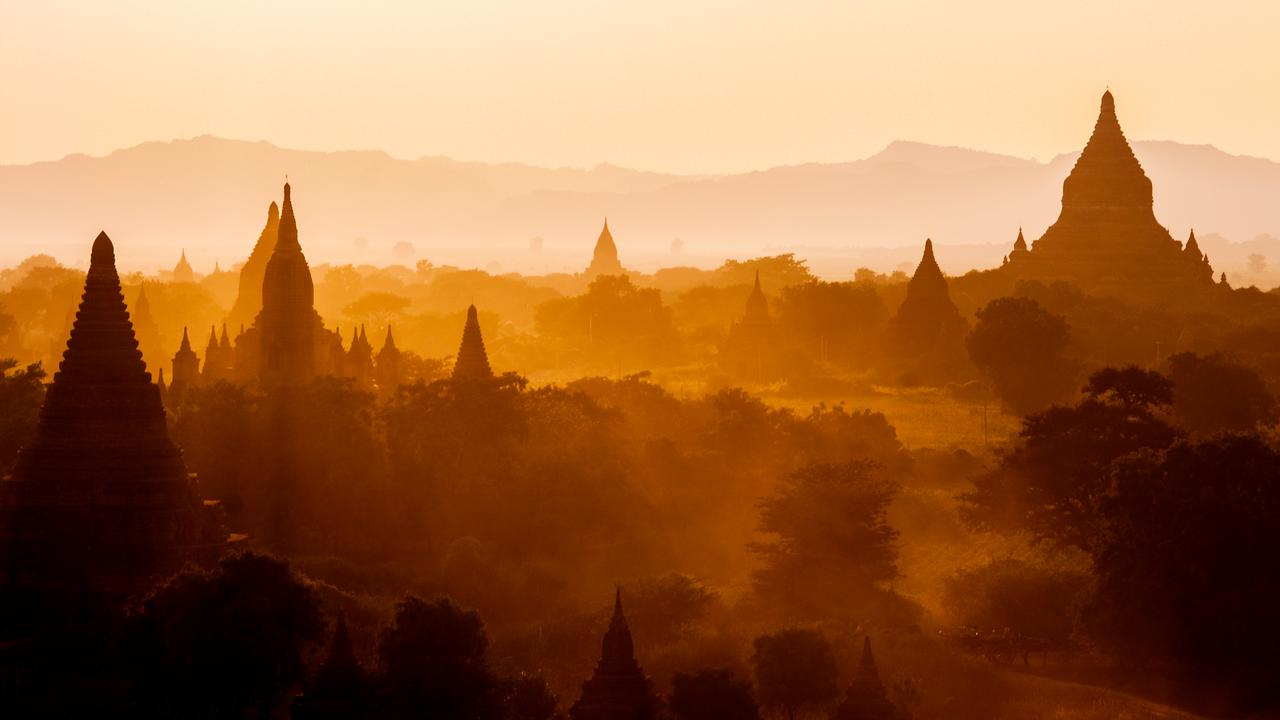