The Chinese minister at the head of the National Health Council said on Sunday that the new corona virus is spreading ever faster and that more new cases are expected. At the same time, there is still much uncertainty about the nature of 2019-nCoV.

The Chinese minister at the head of the National Health Council said on Sunday that the new corona virus is spreading ever faster and that more new cases are expected. At the same time, there is still much uncertainty about the nature of 2019-nCoV.

In this slow blog the editors of NU.nl update you a few times a day about the latest developments regarding the corona virus.

Minister Ma confirmed on Sunday that the capacity of the new corona virus to spread seems to be growing. "We still have no clarity about the risks of the virus mutating further," he said. However, it seems that the danger that the virus poses to people from different age groups is shifting.

The death toll from the outbreak of the new coronavirus had risen to 56 on Sunday morning (Dutch time). More than 2,000 cases of infection were reported worldwide, 1,975 of which in China.

The current theory of the Chinese authorities is that the outbreak started at a fish market in Wuhan, a city with 11 million inhabitants in the middle of the country, where illegal game was traded. The Chinese government announced Sunday a national ban on the trade in game.

According to Ma, however, much remains unclear about the origin of 2019-nCoV. "We can determine that it is possible that the pathogen comes from a wild animal," he said.

The incubation time of the virus, doped 2019-nCoV, is 1 to 14 days. In that period, in which the patient does not yet show any signs of illness, he can already infect other people. In this, 2019-nCoV differs from the Sars virus.

The new virus mainly causes an alarm because of its rapid spread and the lack of knowledge about how dangerous and how contagious it is. It can cause pneumonia, which can be fatal in some cases.

"The knowledge we have about the coronavirus is rather limited," said Deputy Health Minister Li Bin on Sunday.

Li also said that experts believe that the spread of the virus can be stopped if the current measures become effective. "The measures we have taken so far are in line with the situation surrounding the outbreak," Li said.

The Chinese authorities have now locked 15 cities as a measure. Various roads are blocked there and public transport has been stopped. Almost all flights have been canceled at Wuhan Airport.

Authorities in Hubei province, of which Wuhan is the capital, asked for more protective masks and clothing on Saturday. The Chinese government is trying to buy it abroad, it was announced a day later.

Countries try to prevent a pandemic

Governments worldwide are trying to prevent the virus outbreak from turning into a pandemic (an epidemic on a global scale). Australia has confirmed four cases, just like Malaysia. One case is known in Canada. The disease has also emerged in the US, Thailand, South Korea, Hong Kong and Japan.

The virus has also reached Europe. France confirmed three cases of infection on Saturday. A sick person in Belgium caused a stir, but the man turned out to have the flu.

No possible cases of infection have yet been reported in the Netherlands. Minister Bruno Bruins of Medical Care said on Saturday that the Netherlands is keeping a close eye on developments around the new corona virus. The National Institute for Public Health and the Environment (RIVM) will issue a recommendation for the cabinet on Monday. Based on this, the minister decides whether additional measures must be taken.

How the mysterious corona virus spreads through China

See also: All answers to your questions about the corona virus 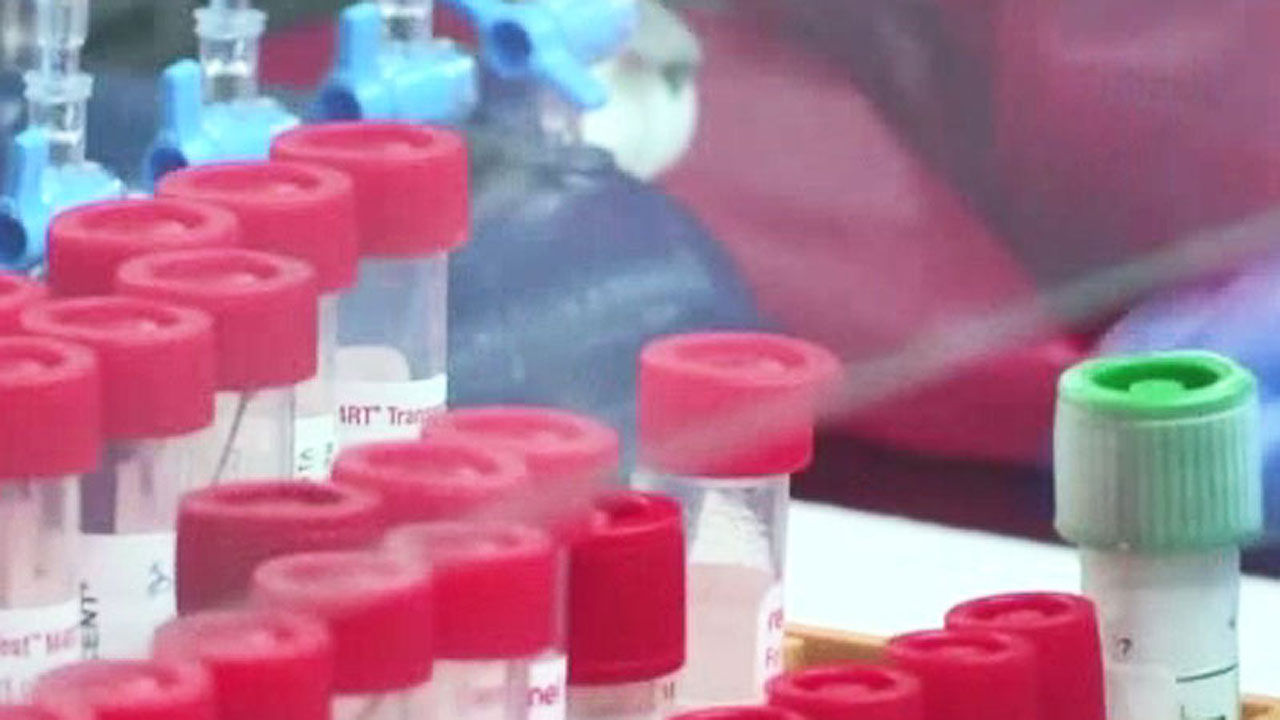 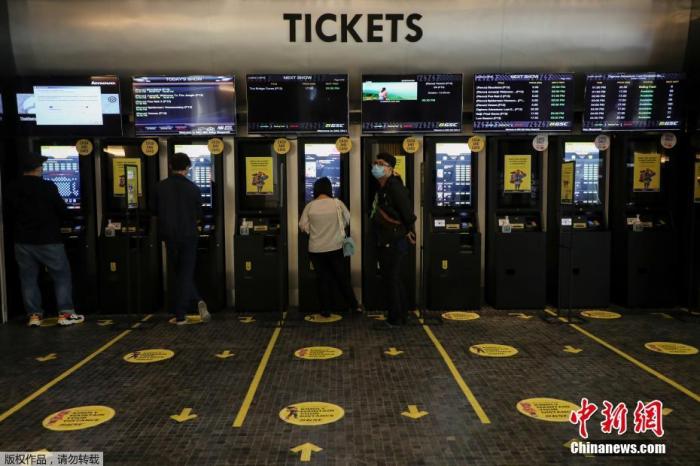 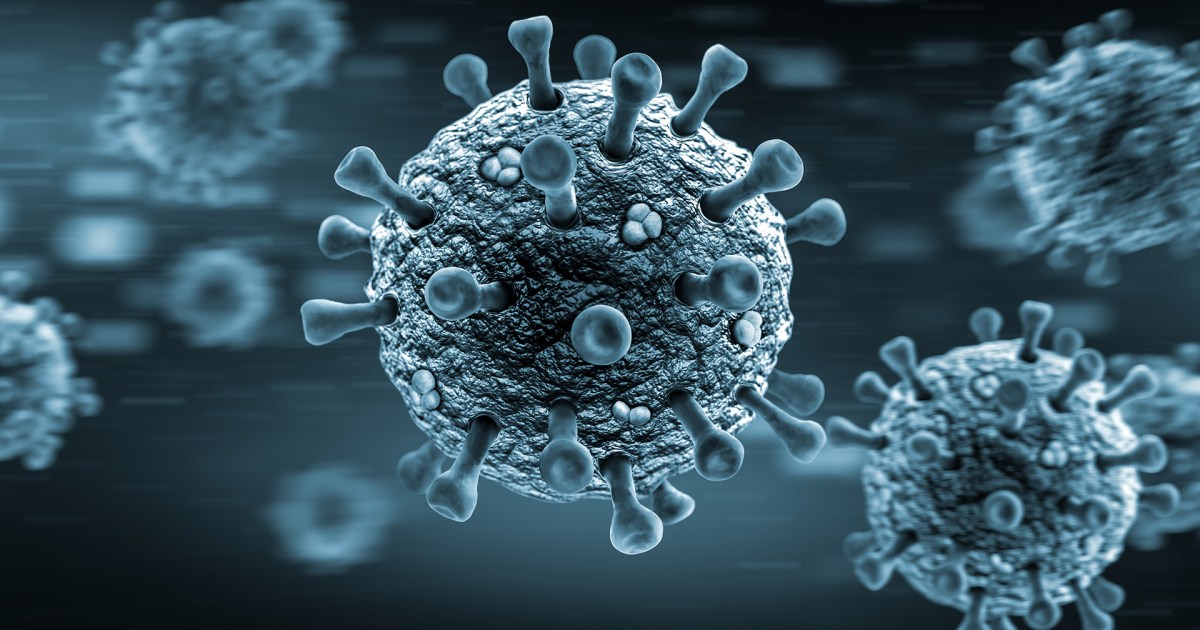 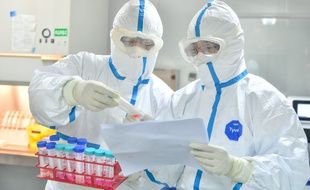 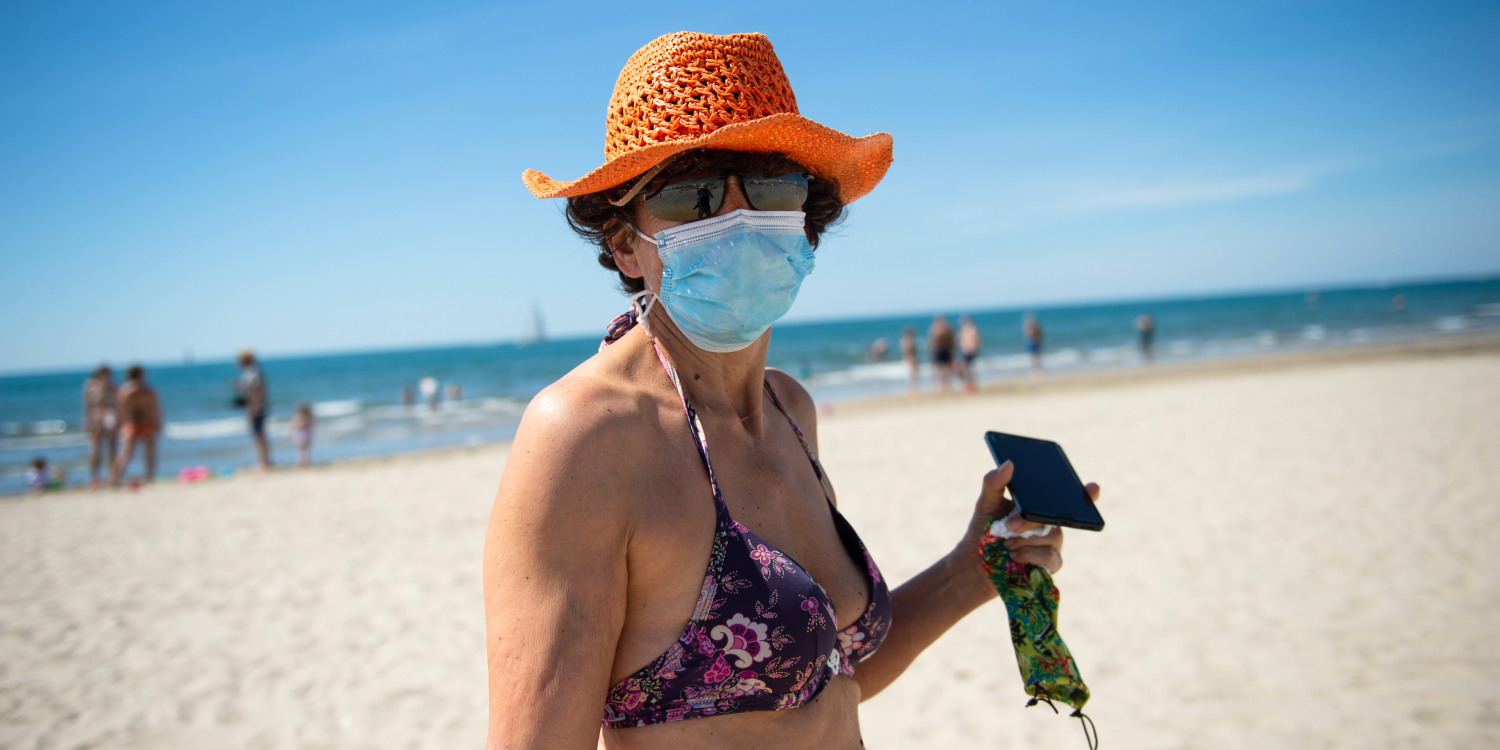 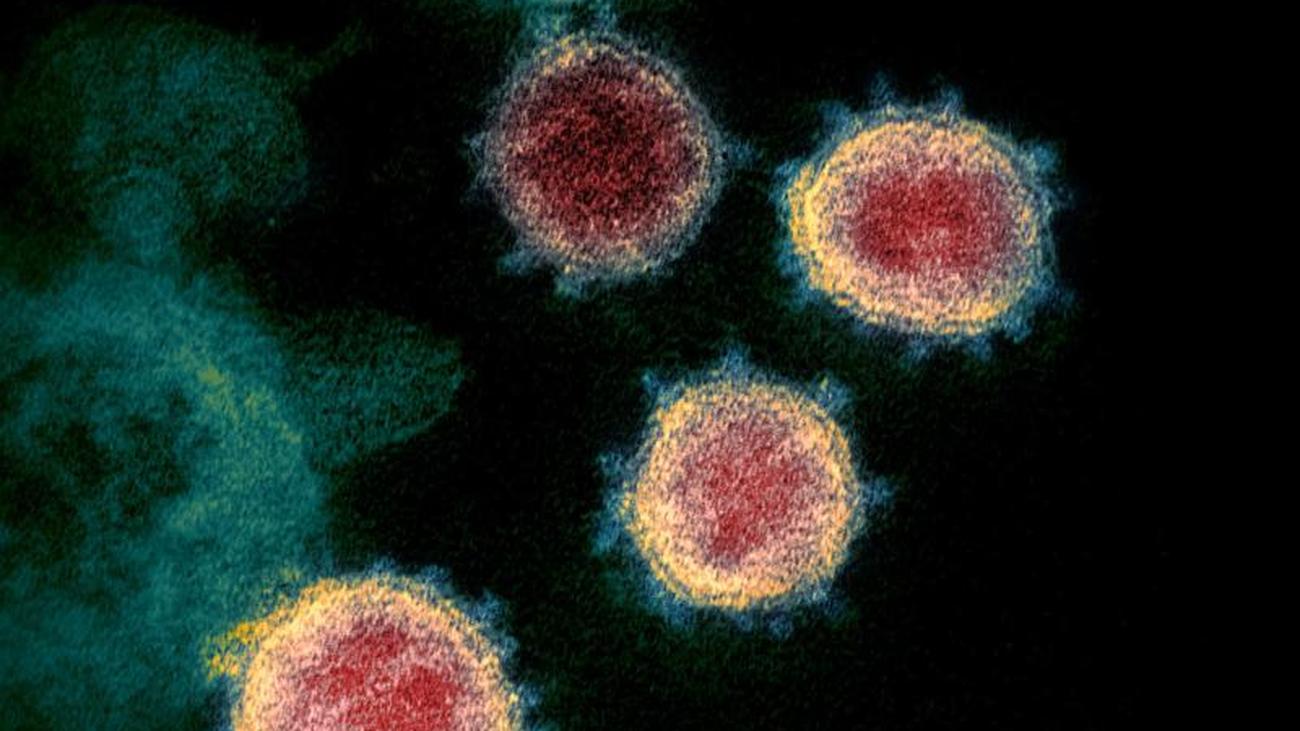 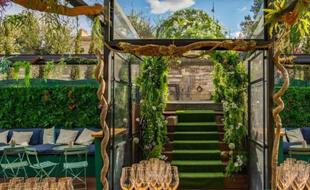 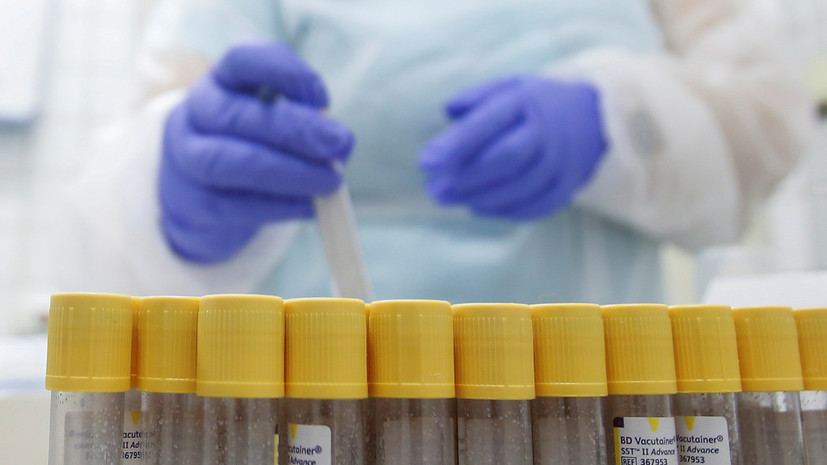 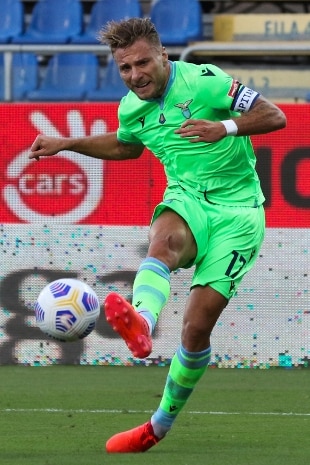