The CCTV broadcaster accuses Mesut Özil of disappointing Chinese fans, according to a report. The footballer had previously criticized the Uighur persecution in China. 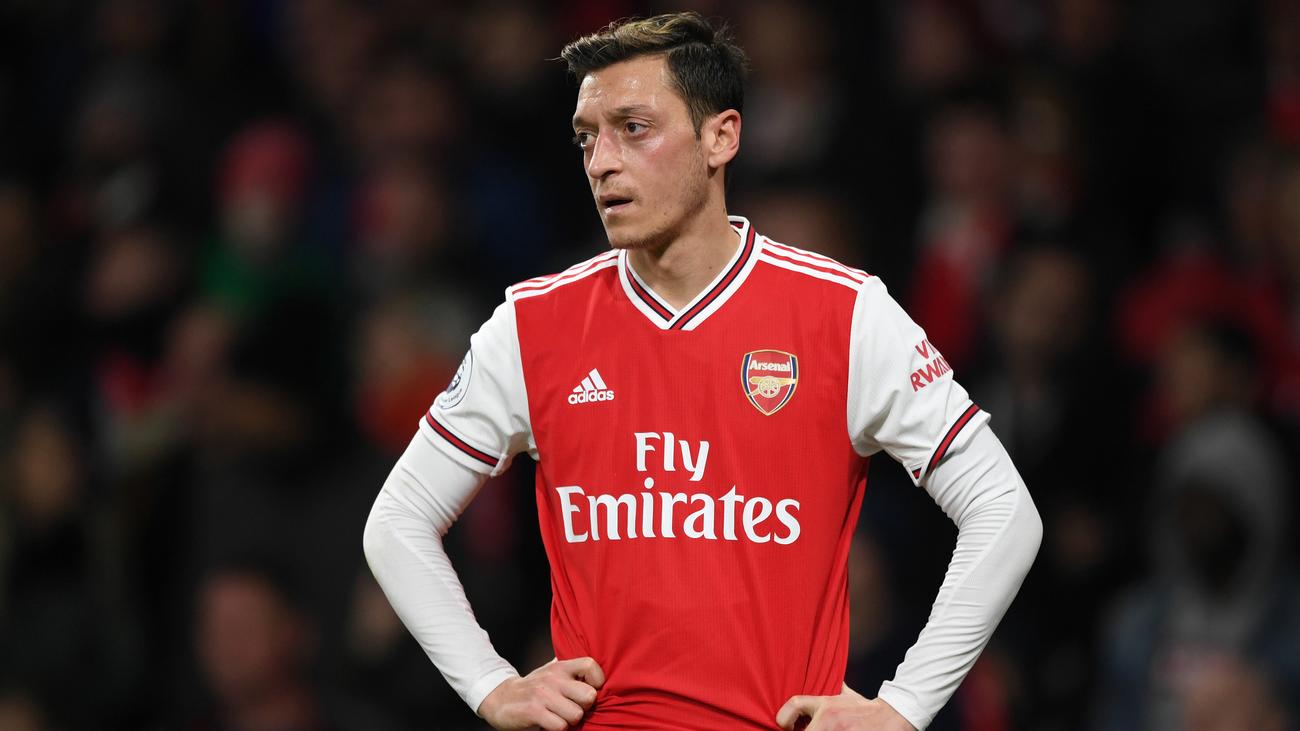 After Mesut Özil's criticism of the Uyghur persecution in China, state television there has canceled a broadcast of his Arsenal's FC soccer game against Manchester City, according to a report. The player "disappointed" the Chinese fans and the national football association with his "wrong comments", reported the state newspaper Global Times on its English-language Twitter channel. Therefore, the broadcaster CCTV removed the game between the two English clubs on Sunday afternoon from the schedule.

Özil had previously criticized the Muslim countries for their reluctance to debate the Uyghur persecution in China. The former German international denounced the "silence of the Muslim brothers" on Twitter, while the issue had been taken up by Western governments and the media.

Arsenal FC distanced itself from the statements of its player. The content of the post is Özil's personal opinion, the club wrote on the Chinese microblogging service Weibo . Arsenal adhere to the principle of not making political statements.

According to human rights activists, more than a million Uighurs and other Muslims are in re-education camps by the Chinese authorities in Xinjiang. After initially denying the existence of the camps in Beijing, the government now speaks of "vocational training centers" for deradicalization. However, secret documents from the Chinese leadership published by the International Network of Investigative Journalists (ICIJ) show that these are isolated and strictly guarded re-education camps. Accordingly, the Uyghurs are systematically persecuted and interned on a large scale.

The Uighurs are a Turkic-speaking ethnic minority of Muslim faith in northern China. The Communists had incorporated the former East Turkestan of the People's Republic after it came to power in 1949. Beijing accuses Uyghur groups of terrorism and separatism. 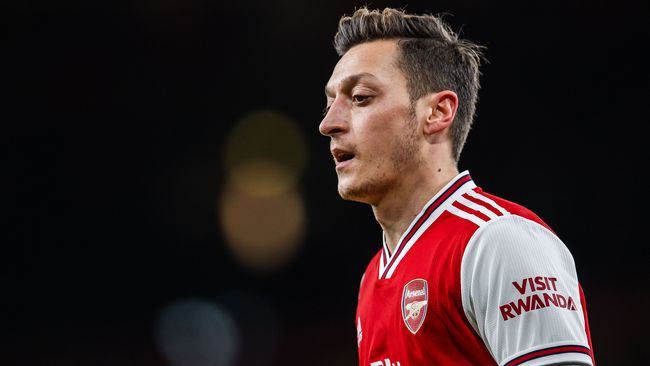 China removes Ozil from the game

Criticism of the Uyghur problem 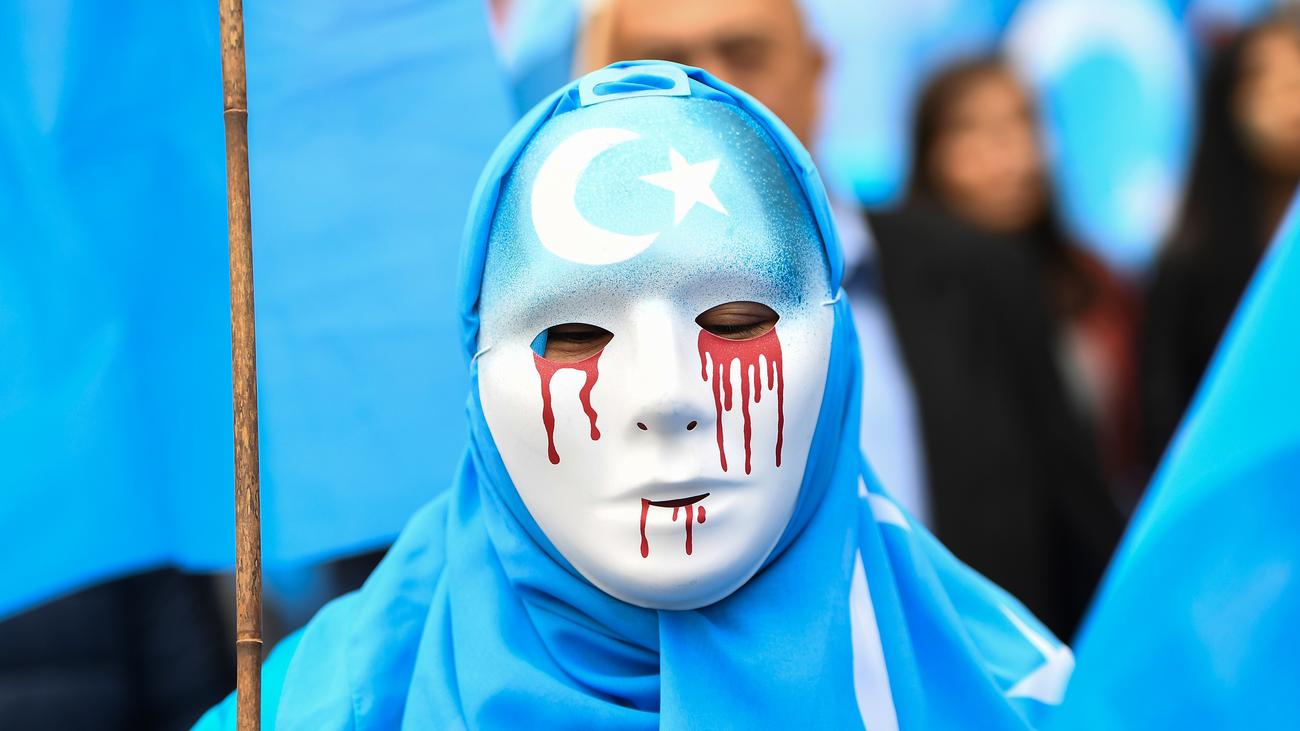