Berlin (dpa) - A good two weeks before the introduction of the mandatory payment for retailers, Federal Minister of Economics Peter Altmaier urges that the requirement be removed from the law again. The CDU politician wrote to finance minister Olaf Scholz that the obligation to issue a receipt for every transaction in shops or cafés would "lead to a considerable increase in bureaucracy." In addition, the environment is heavily polluted because billions of receipts, which are often printed on thermal paper, “end up in the garbage”. The "Bild" newspaper had previously reported on this. 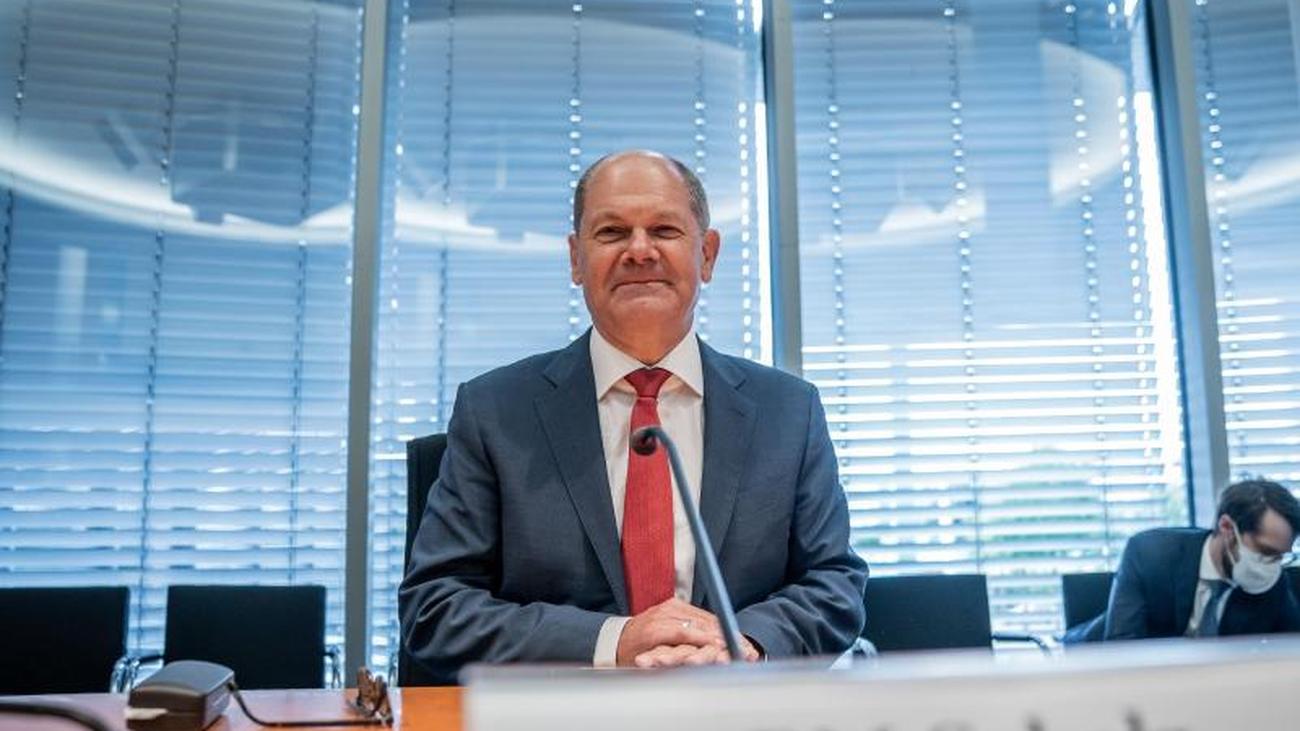 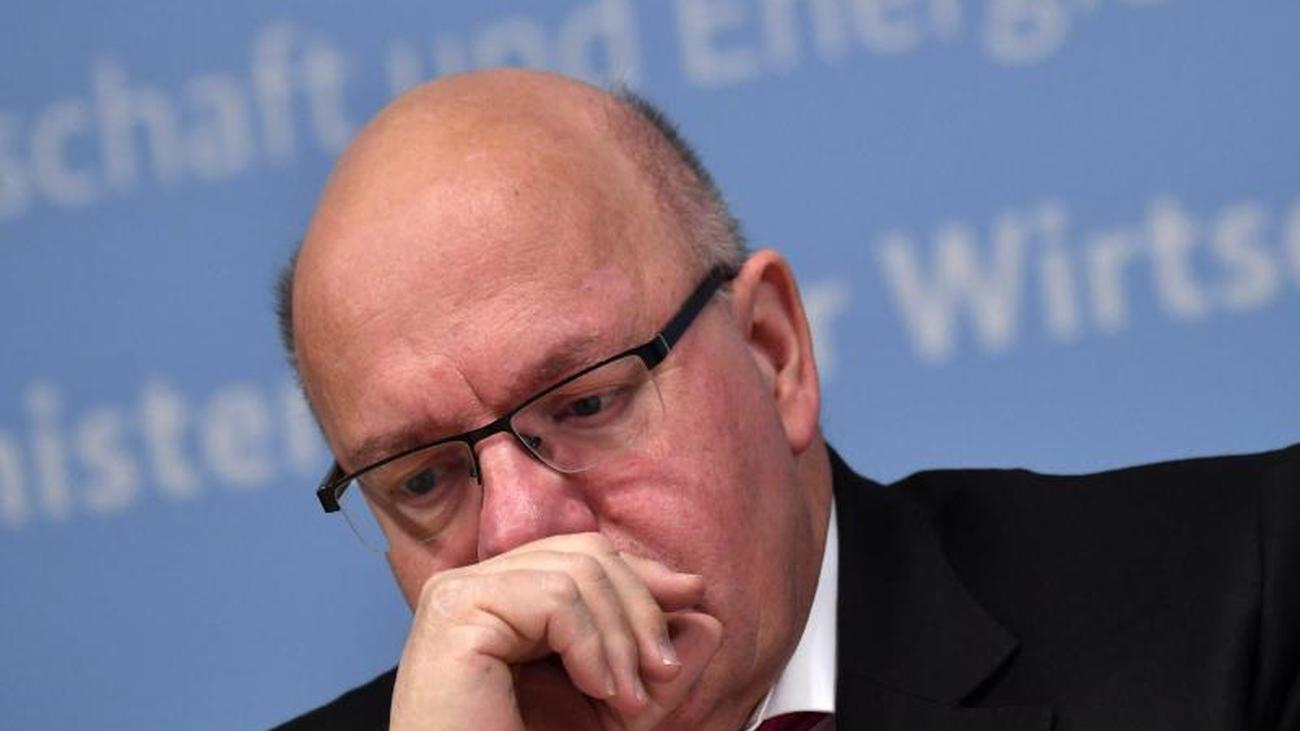 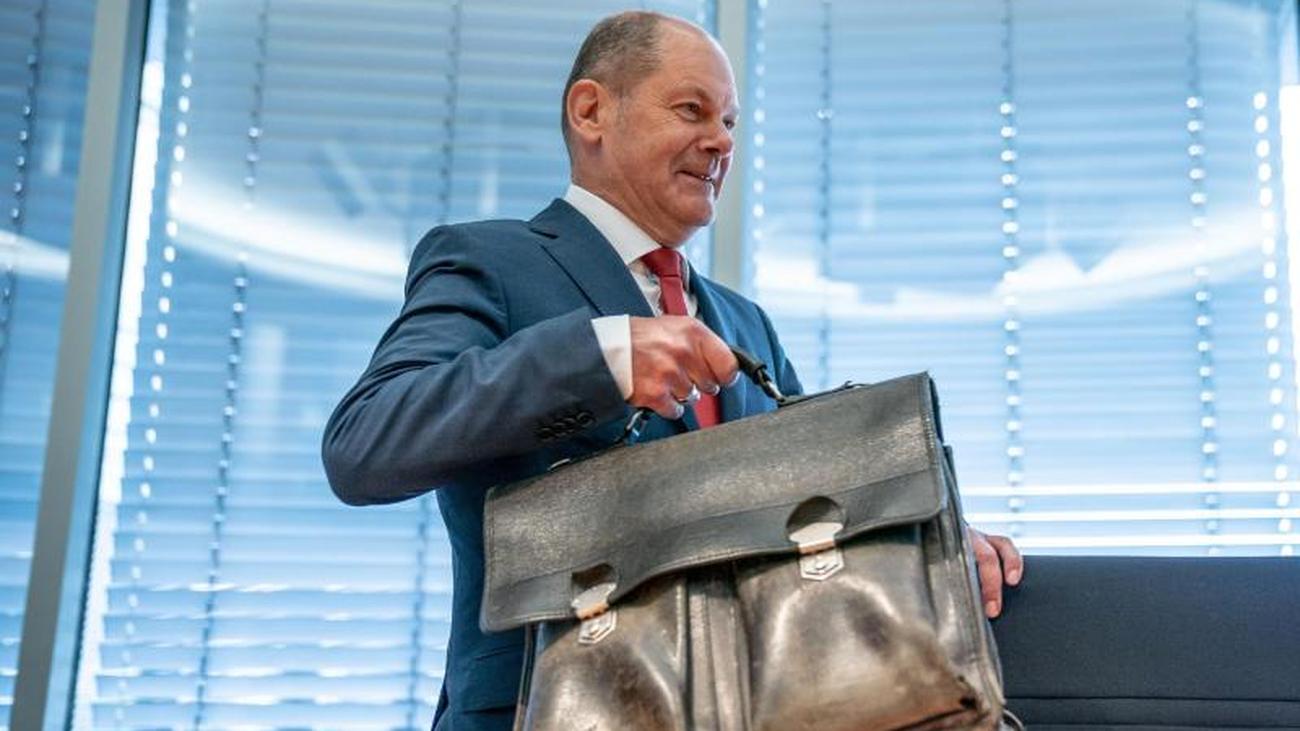 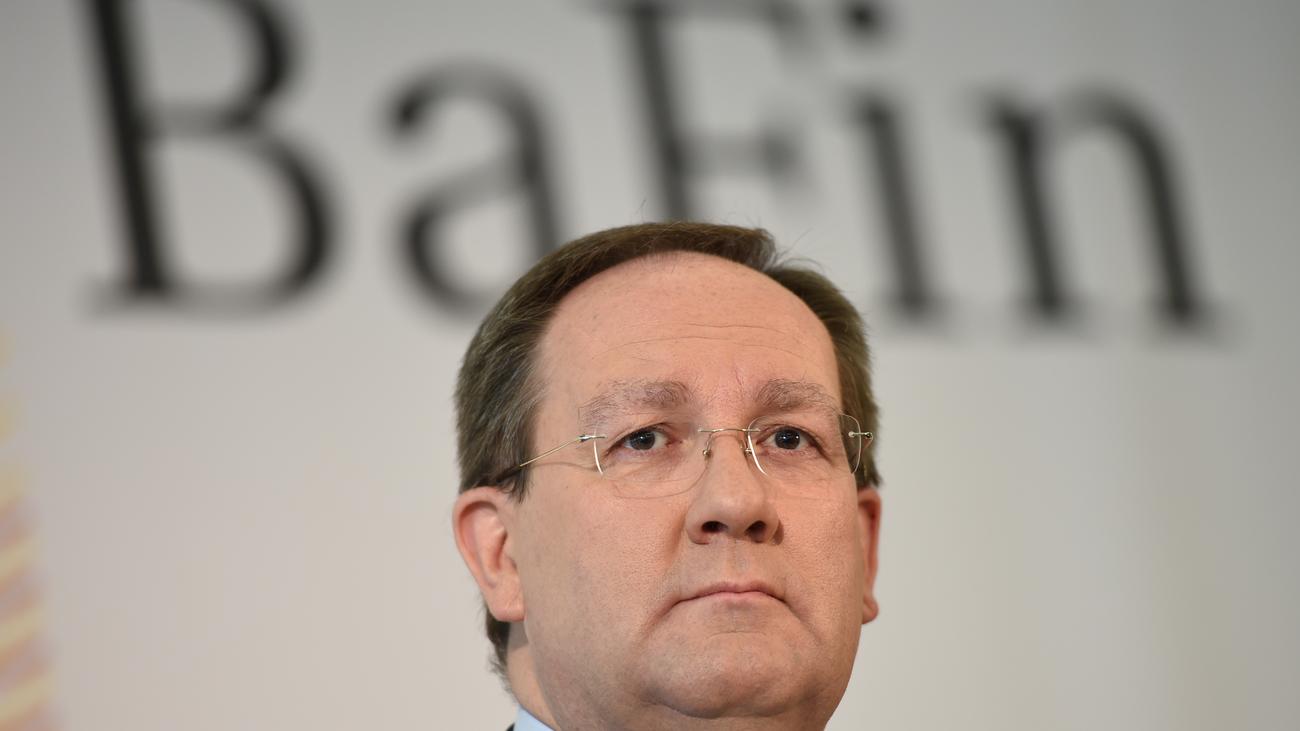 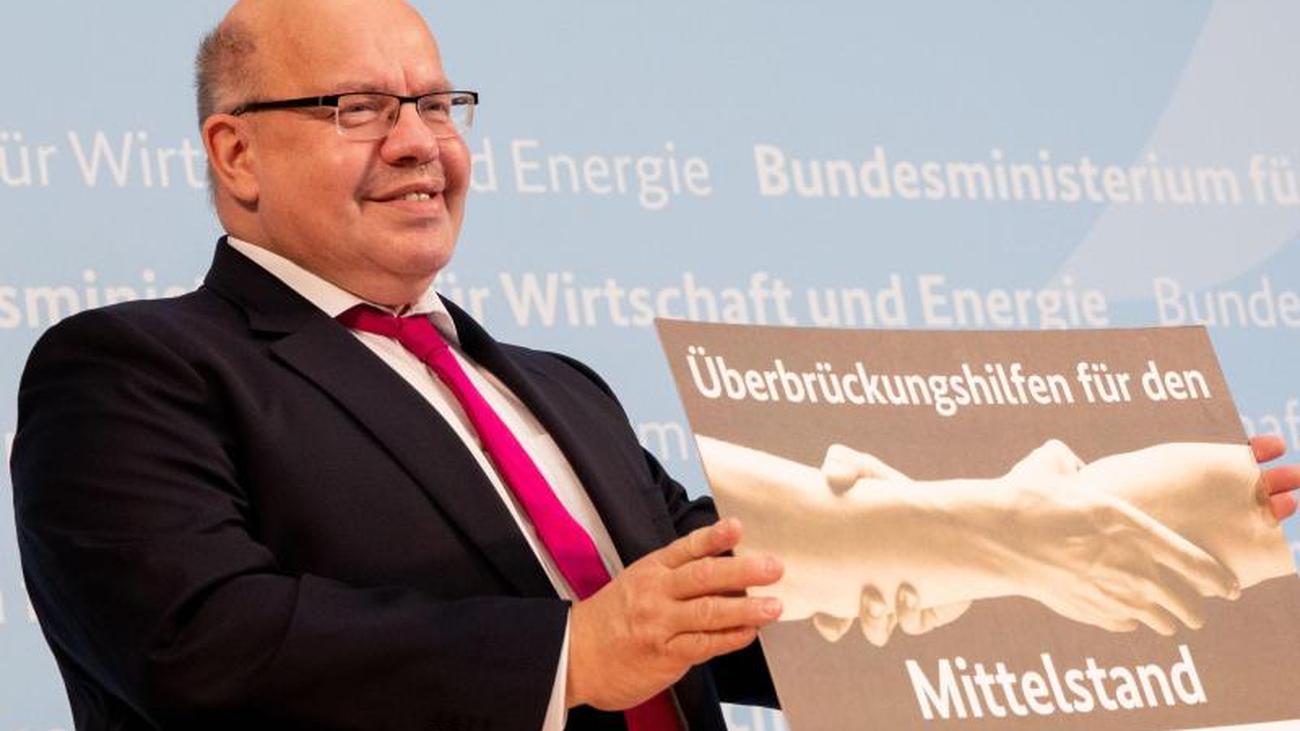 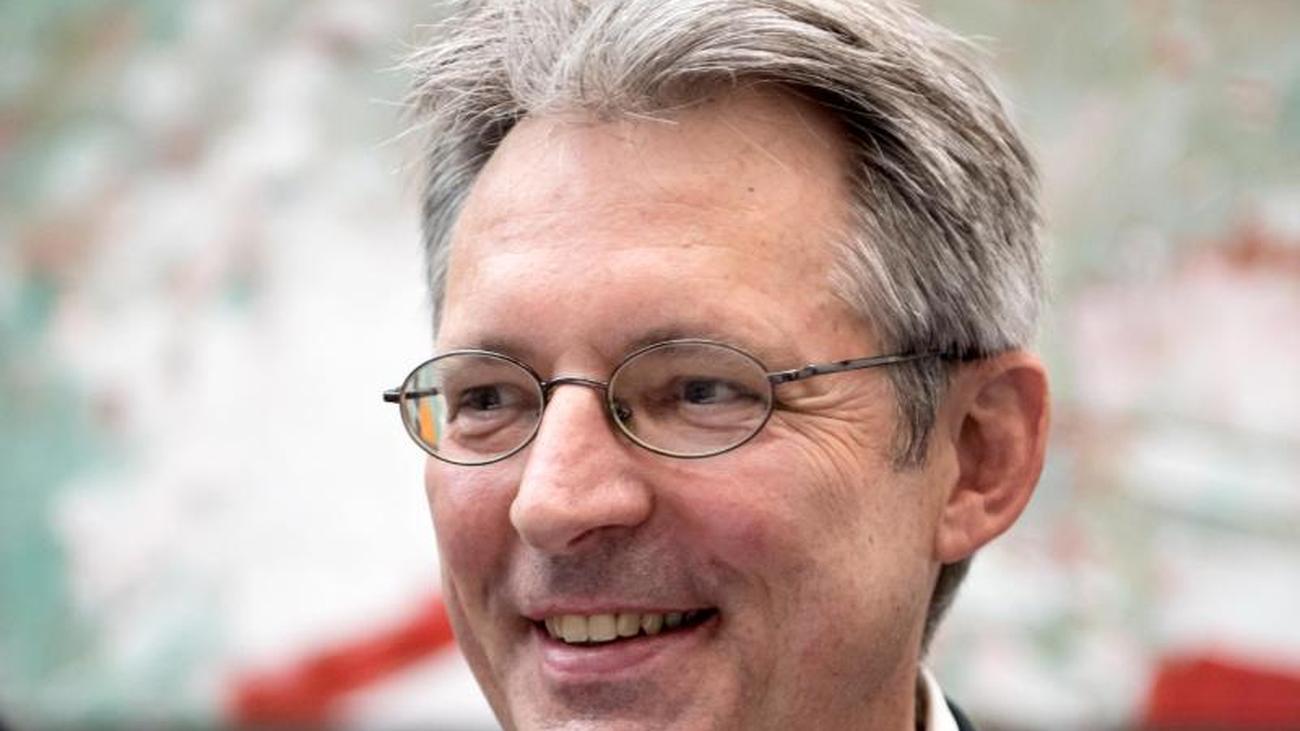 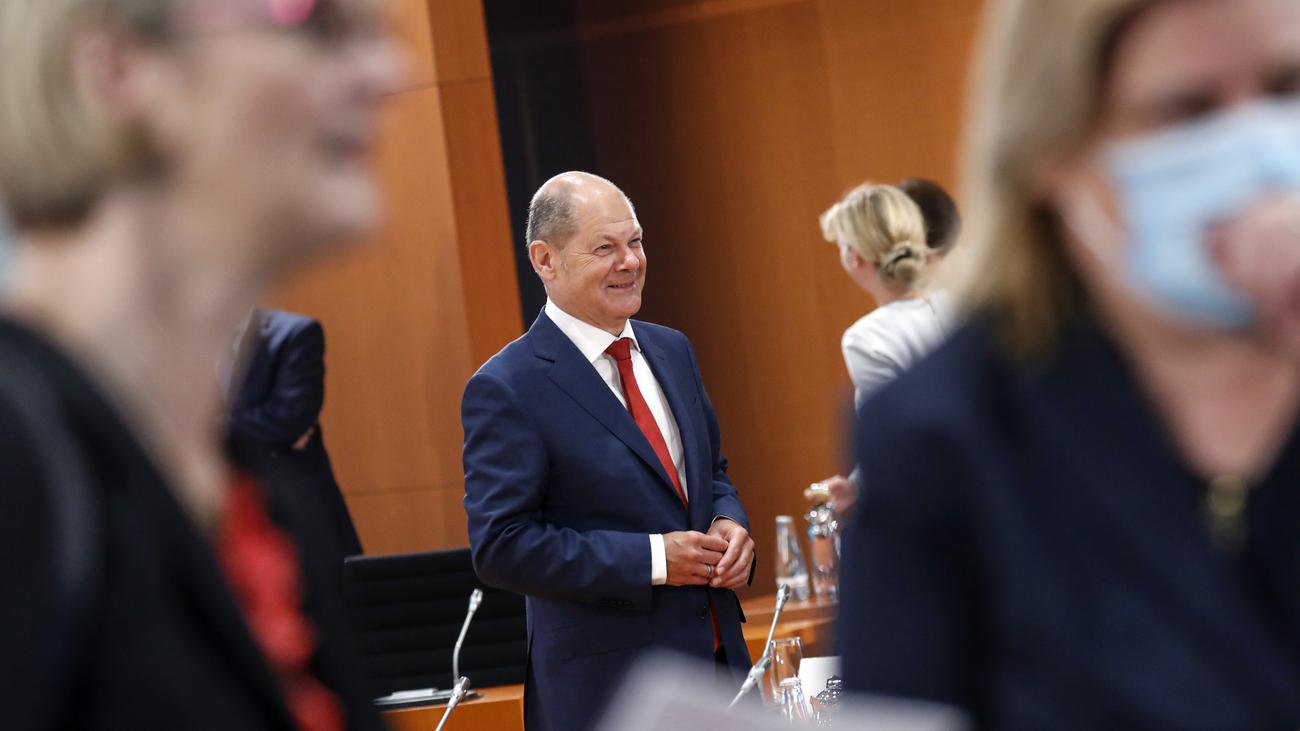 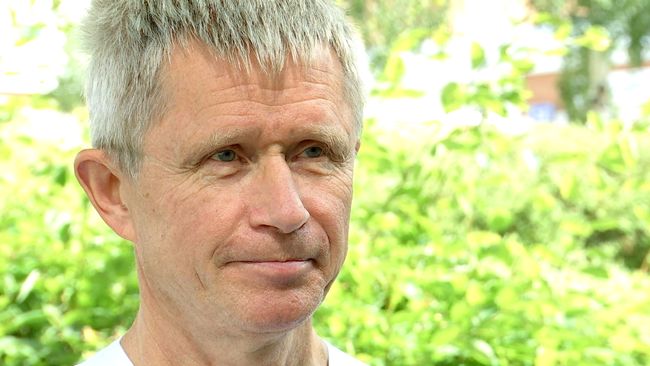 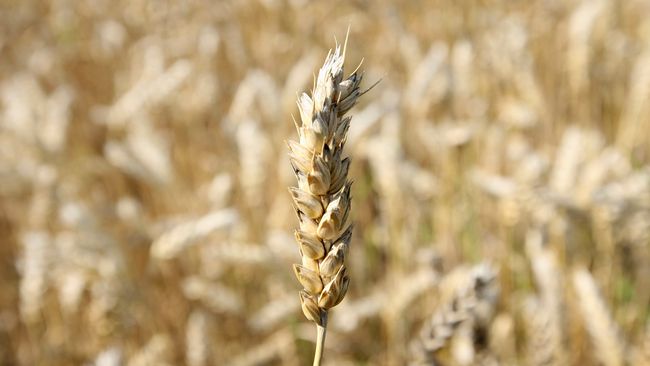