Apartments destroyed: After explosion in Blankenburg: "Stand before nothing" 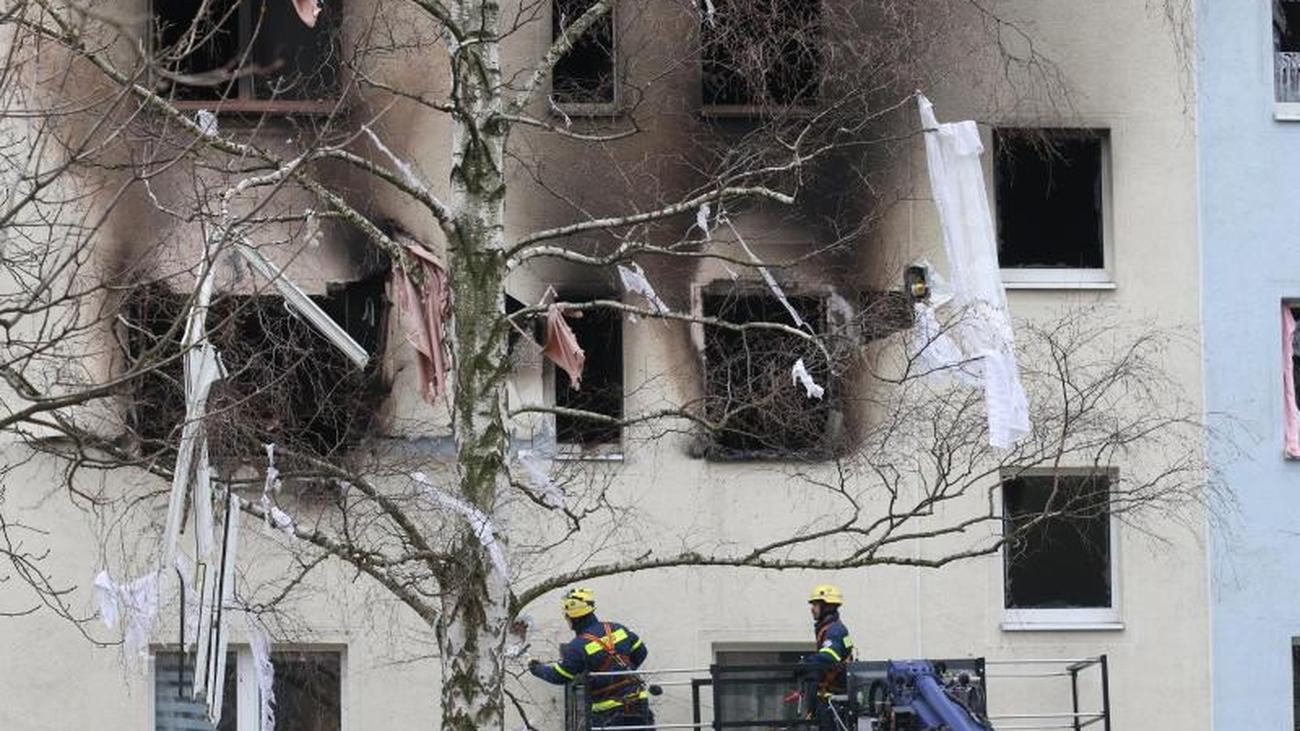 Blankenburg (dpa) - After the fatal explosion in an apartment building in Blankenburg, residents are waiting for answers. Many apartments are uninhabitable for weeks, the Blankenburg housing company said.

"We are facing nothing," said resident Manuela Brüst on Friday evening. She lived in one of the apartments that was particularly badly affected. "I also have a mother in need of care, I wanted to get her over today."

Fortunately, she was at work in the morning. At least she wanted to get a few things out of the apartment. «And if I have to wash it through 20 times. You have what you have. »

An inhabitant was killed in an explosion in a block of flats in the Harz town of Blankenburg on Friday, 15 people were injured. Investigators currently believe that the explosion was caused by gas cylinders.

Another resident's daughter looked for solutions on Friday evening. At Christmas she would probably take her mother in at home. But that is not the optimal solution, especially for several weeks. She hopes that the housing association has a different idea.

The housing company is looking for these solutions at the weekend, said Mayor Heiko Breithaupt. Two apartment blocks with house numbers five and six are habitable again. For the blocks directly affected by the explosion, there is currently no forecast when people could live there again. House numbers one and four will probably be ready for occupancy again at the end of January.

Apartments destroyed: After explosion in Blankenburg: "Stand before nothing"

Emergencies: After an explosion in Blankenburg: Residents are waiting for solutions

20,000-inhabitant city in the Harz: home explosion in Blankenburg: "A picture of devastation"

Emergencies: Explosion in Blankenburg - Toter may be a renter

Emergencies: Identity of fatalities after explosion is known

Emergencies: The body is autopsied after an explosion in Blankenburg 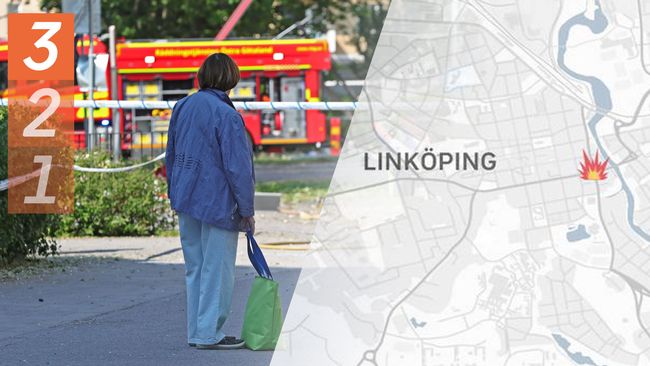