Bratislava (dpa) - A 23-year-old skier was killed by an avalanche in Slovakia. The man and a 27-year-old were away from the slopes near Chopok Mountain in the Low Tatras when both were hit by the avalanche, the rescue workers said. The 27-year-old skier suffered a serious leg injury. He couldn't help the 23-year-old buried under the snow, but called the mountain rescue service. The rescuers managed to find the victim. Attempts to revive failed. 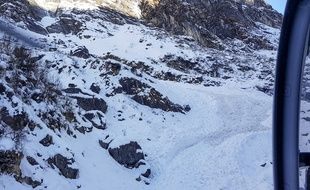 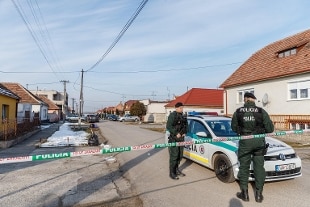 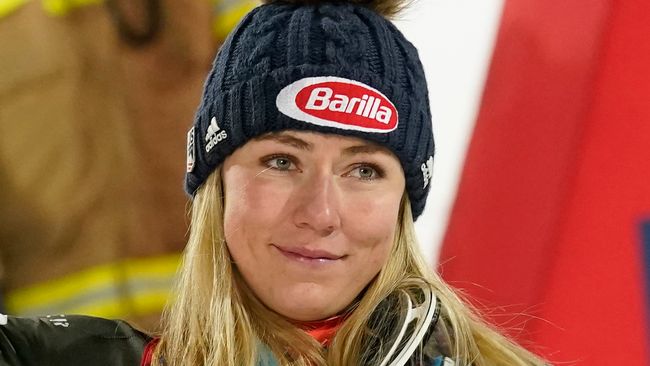 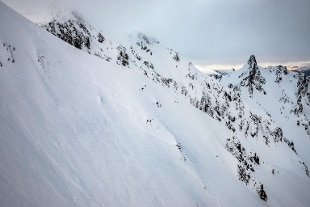 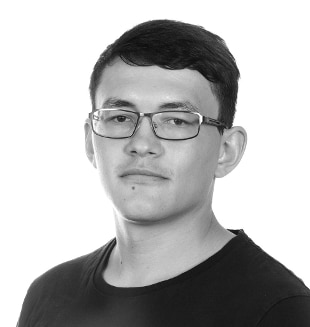 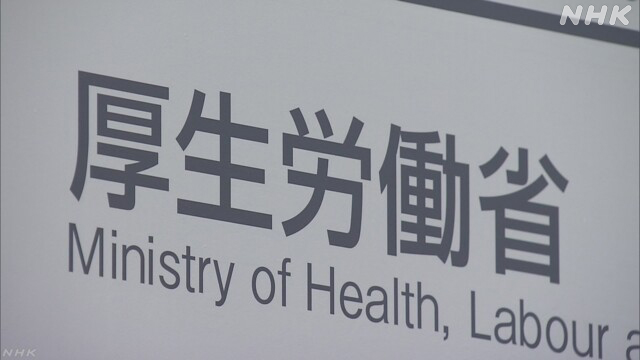 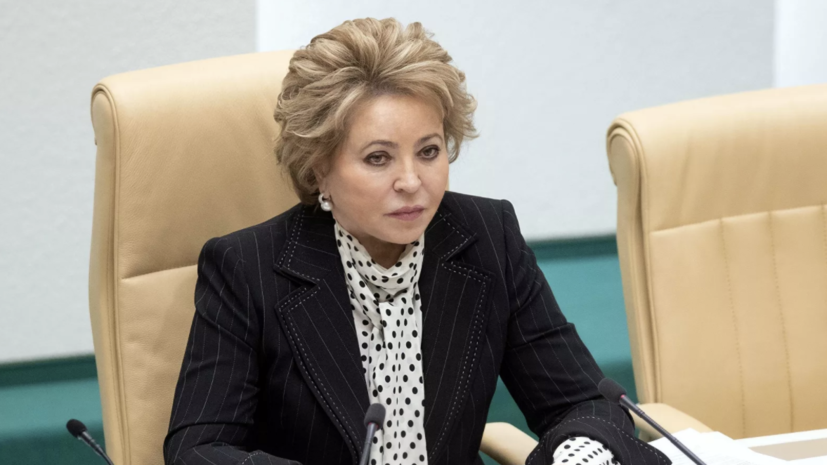 News/Politics 2020-09-27T22:32:44.970Z
Matvienko announced the growing importance of the Forum of Regions of Russia and Belarus 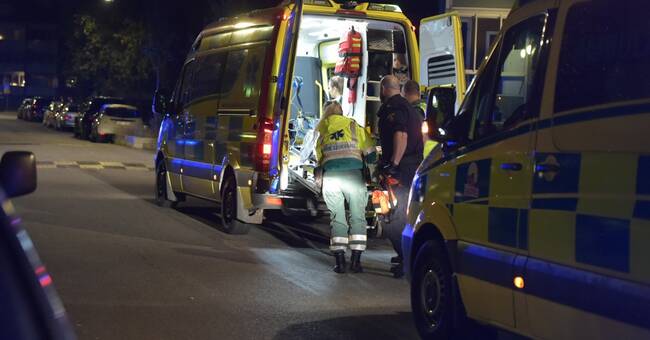 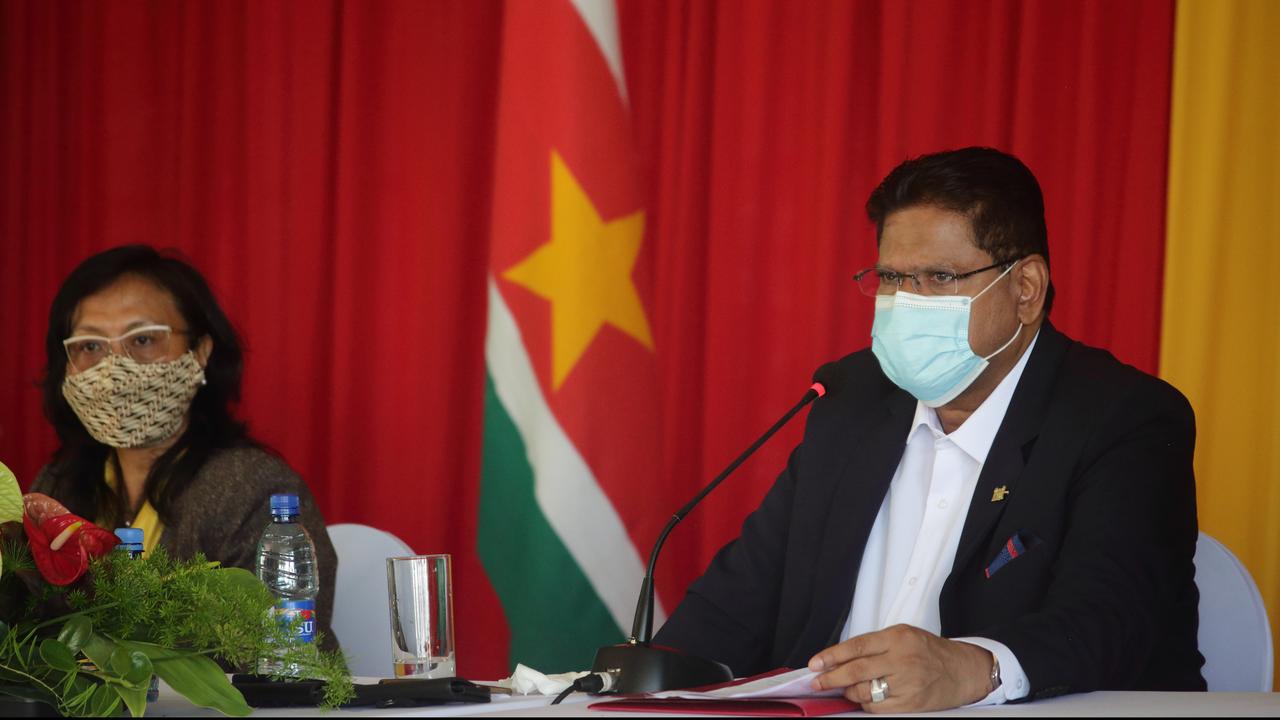 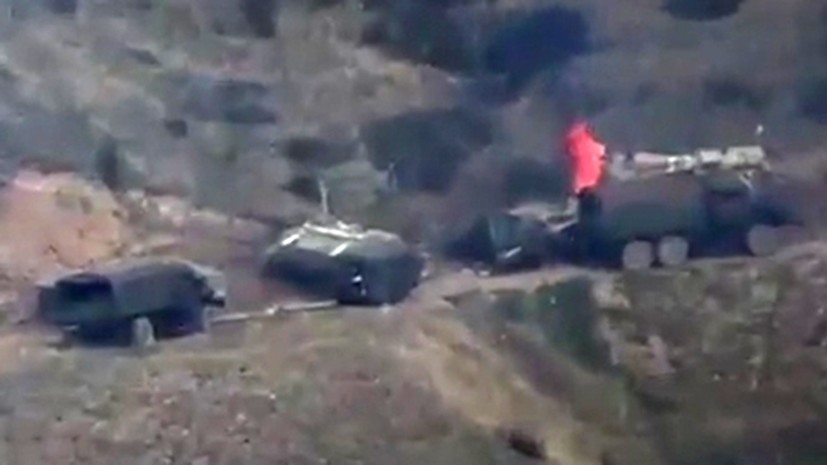