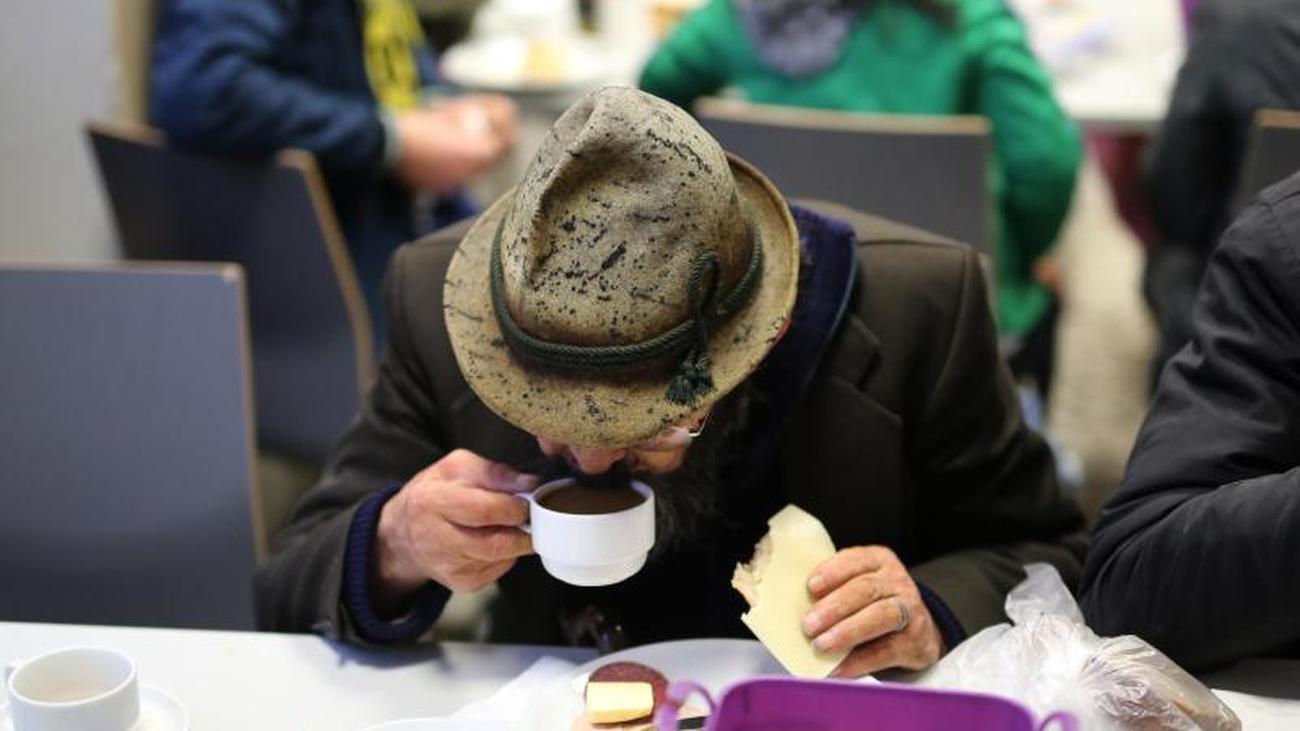 Berlin (dpa) - The distribution of poverty in Germany has changed significantly according to a study by the Joint Welfare Association in recent years.

In its "Poverty Report 2019," the association no longer identifies a growing gap between affluent and poor regions along the old East-West line but across the country. In addition, there is a sharp increase in poverty in the group of pensioners. Opposition politicians spoke of an "indictment of the federal government."

According to the report, poverty is clustering in the east and in North Rhine-Westphalia and in several regions along a "north-western belt" that runs from Schleswig-Holstein via Lower Saxony and Hesse to Rhineland-Palatinate. This would be contrasted with the "wealthy" states of Bavaria and Baden-Württemberg, it is said. The Ruhrgebiet remains with a poverty rate of 21.1 percent among 5.8 million inhabitants "problem region number 1".

For its evaluation, the Joint Welfare Association has regionalized data on the so-called poverty risk of the Federal Statistical Office based on population surveys on income. This makes the map of Germany visible where poverty and less poverty-affected regions are. Nationwide, the at-risk-of-poverty rate in 2018 had indeed fallen to 15.5 percent. Nevertheless, "alarming developments and new problem regions are emerging, especially in West Germany," the report says.

When talking about poverty in Germany, it is less about hunger or direct hardship. Poverty is defined in the Federal Republic of the household income and the resulting opportunities for social participation. The at-risk-of-poverty rate indicates the proportion of the population living on less than 60 percent of median income. For a one-person household, this limit in 2018 was 1035 euros per month. A family with two children is considered at risk of poverty if they have less than 2174 euros a month for housing and living expenses available.

But why the cumbersome term "at risk of poverty"? Why not say "poor" right away? Because this is only about money that is available to those affected, it was said on Thursday on demand to the Federal Statistical Office. Poverty is not only about the money, but embraces more. In addition, the data is always just snapshots. For example, if a self-employed person in the sample income survey says he has had little income this month, he would immediately be considered "poor," although he may have made good business year round.

The Joint Welfare Association sees it differently: For him, people below the 60 percent income threshold are definitely poor and not just at risk of poverty. "Everything in our society is about money. Nothing works without money, "said Managing Director Ulrich Schneider. The association sees the development of poverty among pensioners as particularly critical. In 2008, 12 percent of pensioners were still poor or at risk of poverty - depending on the definition - in 2018 it was 16 percent. The pensioners are the group with the worst development.

The social association VdK called the numbers of the poverty report alarming. He joined the demand of the parity for a higher minimum wage and higher Hartz IV rates. Left-parliamentary leader Dietmar Bartsch said: "The numbers of the parity are an indictment of the great coalition". Despite years of recovery and record employment, poverty regions could not catch up. The group leader of the Greens, Katrin Göring-Eckardt, spoke of an "indictment of the federal government".

Leftists and Greens renewed their call for stronger support for low-income households. Both parties - as well as the SPD - are in favor of a so-called child protection scheme, in which all state benefits for children are summarized unbureaucratically.

Data of the Federal Statistical Office nationwide and by federal states 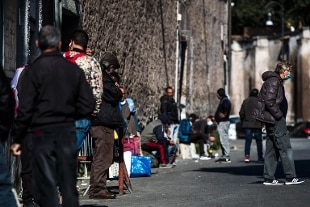 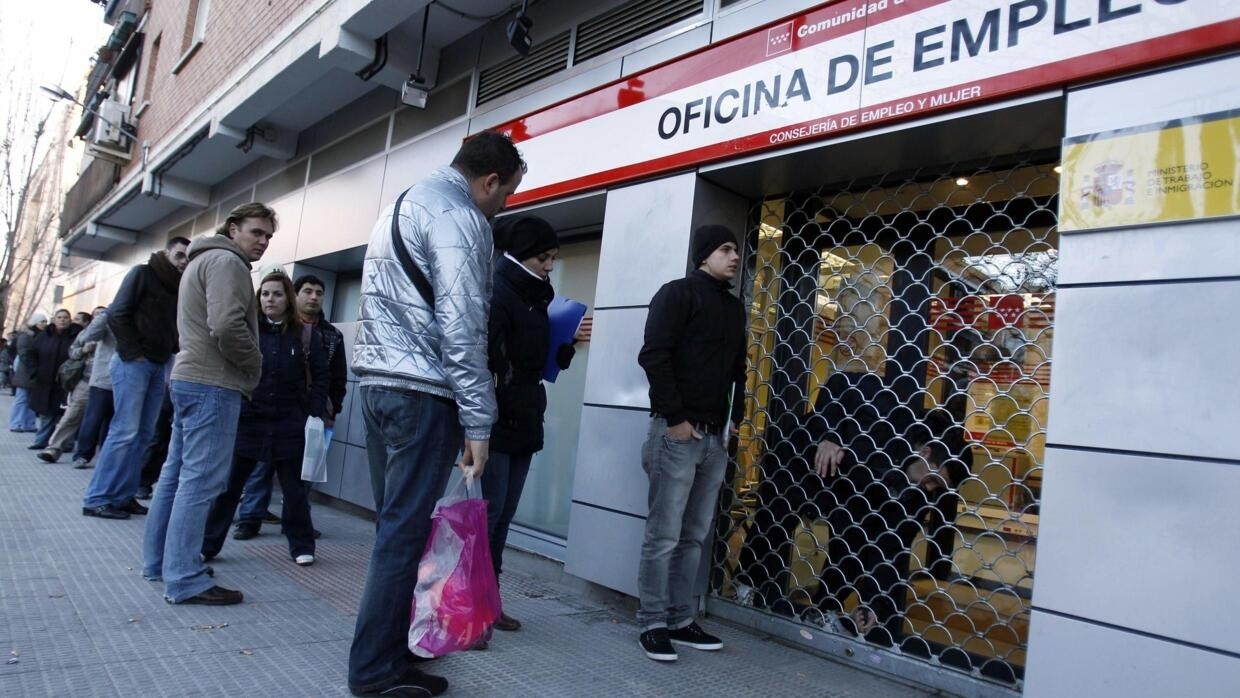 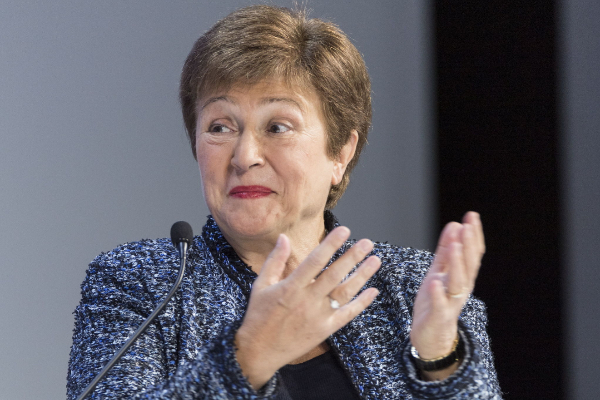 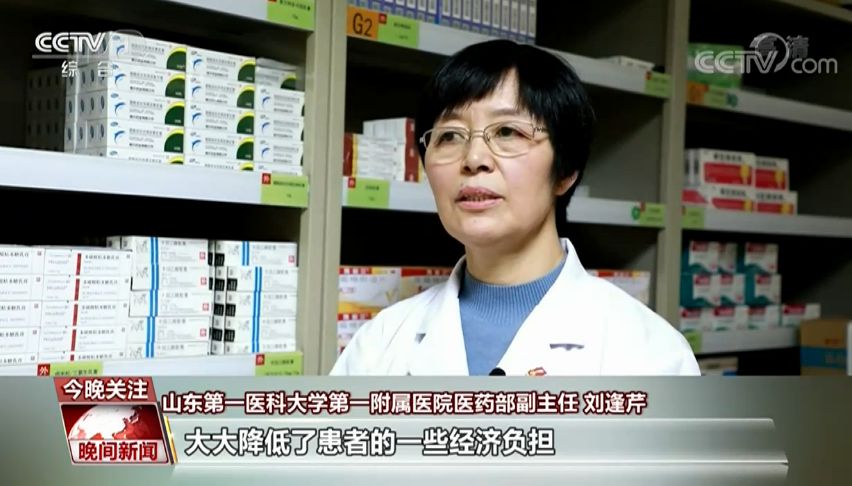