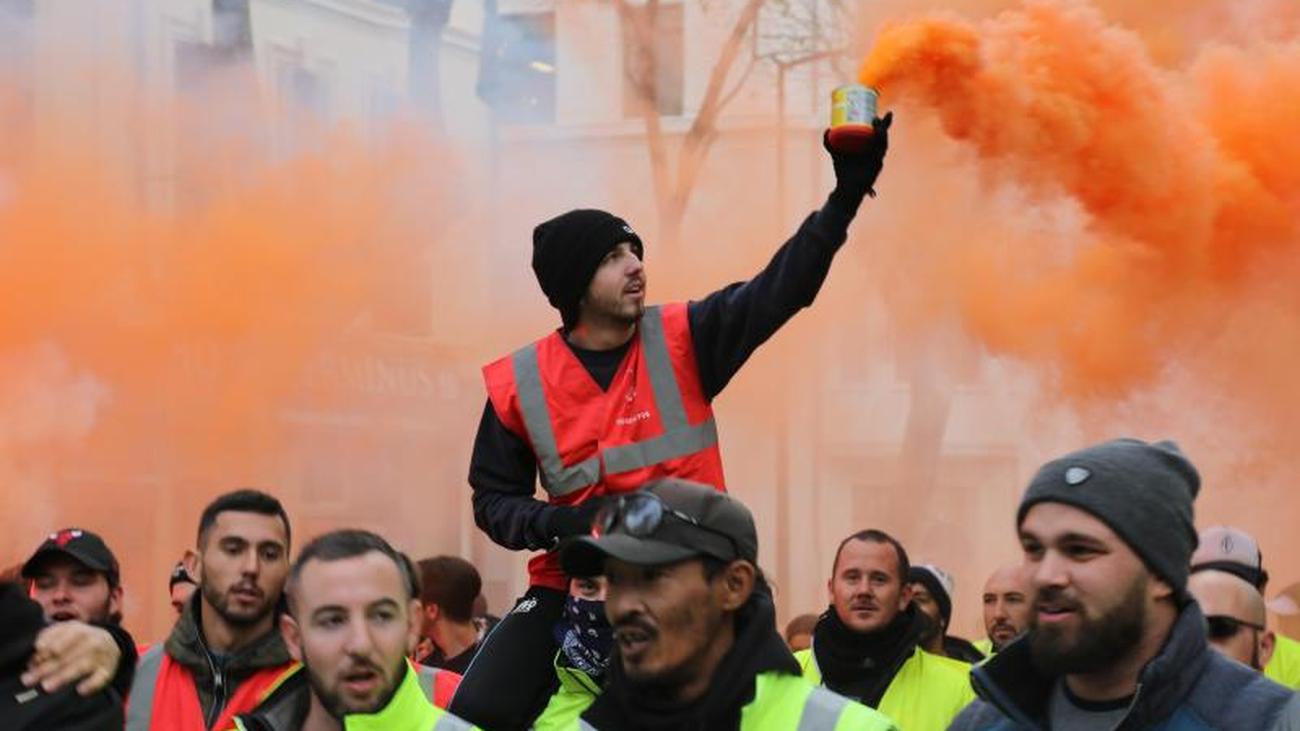 Paris (dpa) - French Prime Minister wants to present after violent protests the eagerly awaited pension plans of the government. The aim is that the standard of living for retirees does not decline, said Édouard Philippe once again before presenting the reform.

The unions in France are storming the government's plans. For almost a week there are strikes in long-distance traffic and at the Paris Metro. Also on Wednesday, many trains will not drive again.

It is unlikely that the unions will give in after the presentation of the plans. "There is a certain expectation of the Prime Minister's announcements," said General Secretary of the powerful Confederation of Labor, CGT, Philippe Martinez. However, the unions have repeatedly made it clear that they do not want a unified system, as the government plans. The government wants to end the privileges for certain professions in the longer term and create a unified system that applies to all. For there are currently 42 individual pension systems in France.

President Emmanuel Macron had already promised the reform in the election campaign - he will now be measured by its implementation. The PM had already made it clear last week that the government does not intend to deviate from the basic principles of the reform. In addition to the abolition of the 42 individual systems, this also includes the introduction of a point system for calculating the pension. But it is believed that the government will take a step towards the unions, at least when it comes to the question of when the new rules will be.

French media, for example, assume that the reform plans will be so much softened that only people born after 1975 will be affected by the reform. For some professions, the new regulations could apply even later. Whether the unions would be satisfied with that is uncertain. He did not want grandchildren to one day say they sacrificed their pension, unionist Martinez said in an interview recently.

The fact is, however, that the mobilization on the second big day of protest has diminished significantly. Even if the figures of the Ministry of Interior strongly differ from those of the unions, were on Tuesday significantly fewer people on the streets than last Thursday. "We have 42 systems, but that's all justified. These are social conquests! », A protester defends the current system. 54-year-old Marc Morvan is a warehouse worker in a Parisian museum. He proposes to increase the pensions and set the entry age at 60 years. This should be financed, inter alia, by contribution increases. Currently, the legal retirement age in France is 62 years.

The 29-year-old teacher Jean-Baptiste Gervè from Alfortville fears that certain professions - including teachers - will be particularly affected by the reform. Two-thirds of the teachers at his school went on strike Tuesday, he says. He was more last week. He estimates that many colleagues are waiting to see what the government will propose before deciding whether to strike again next week. 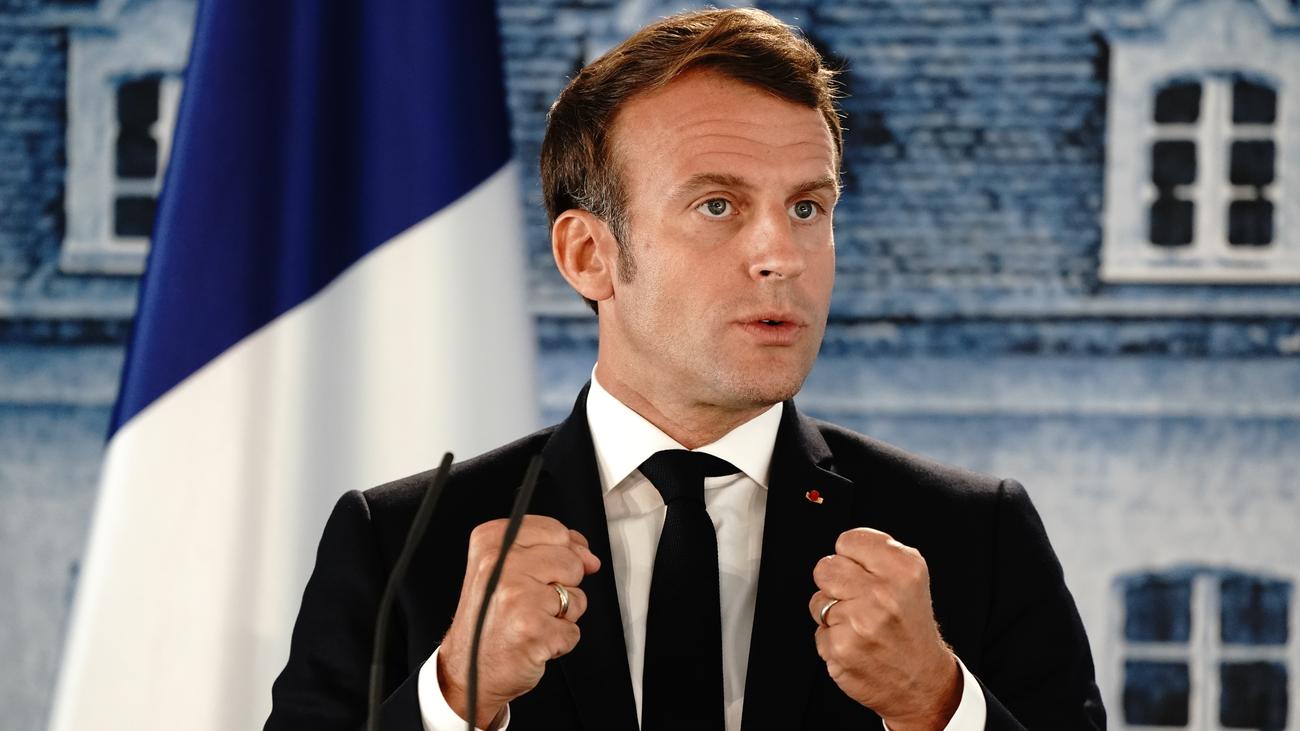 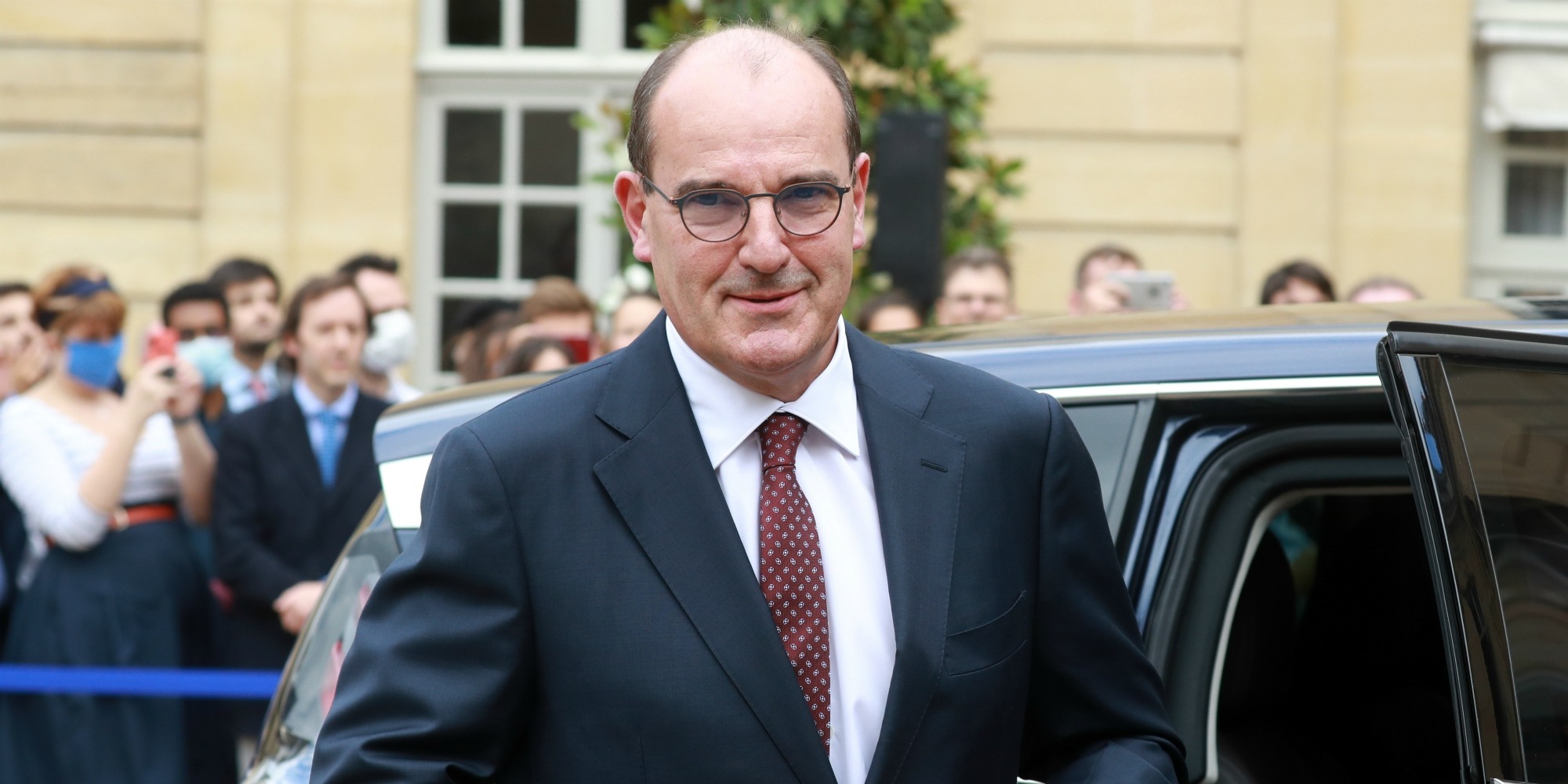 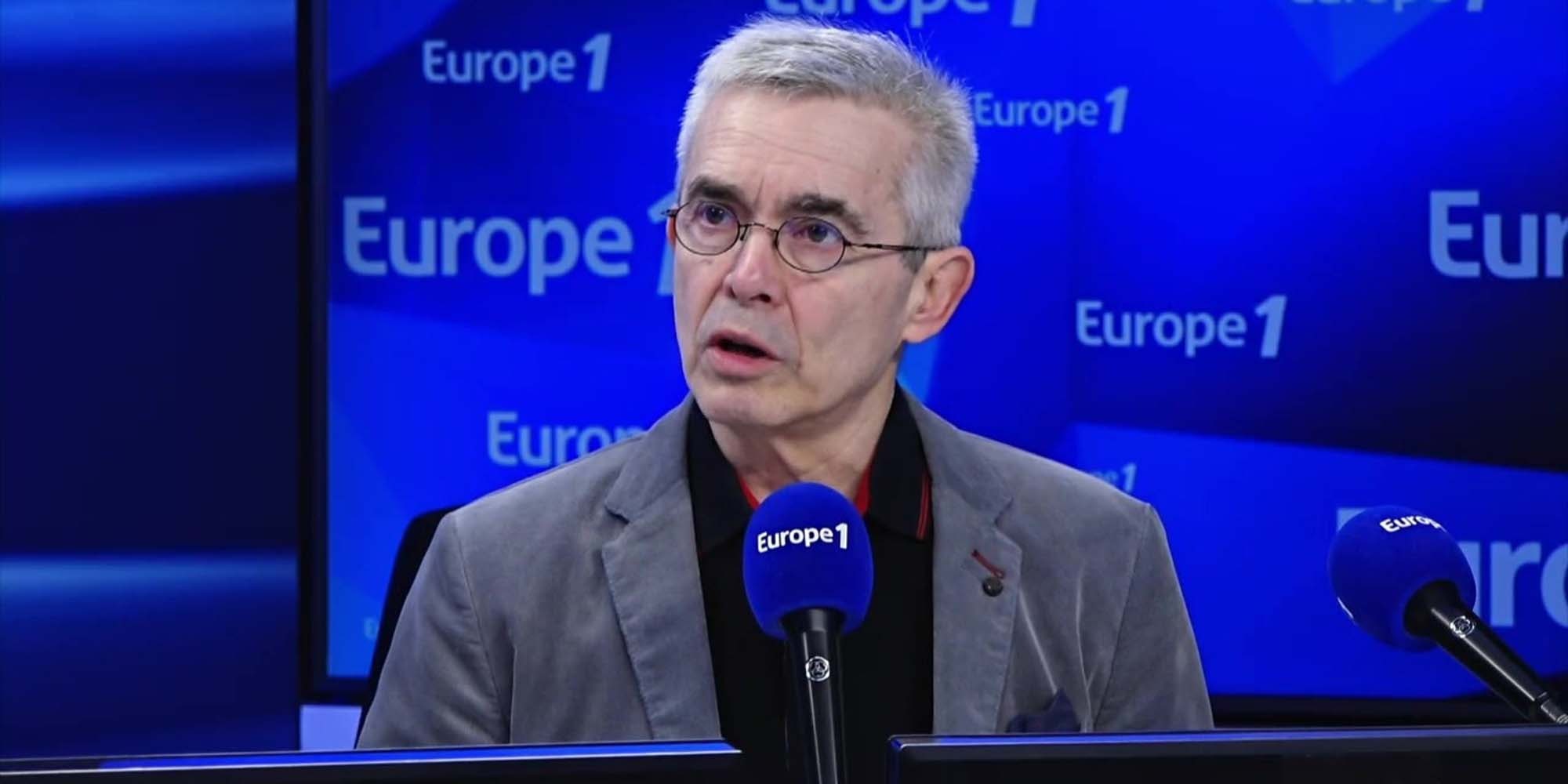 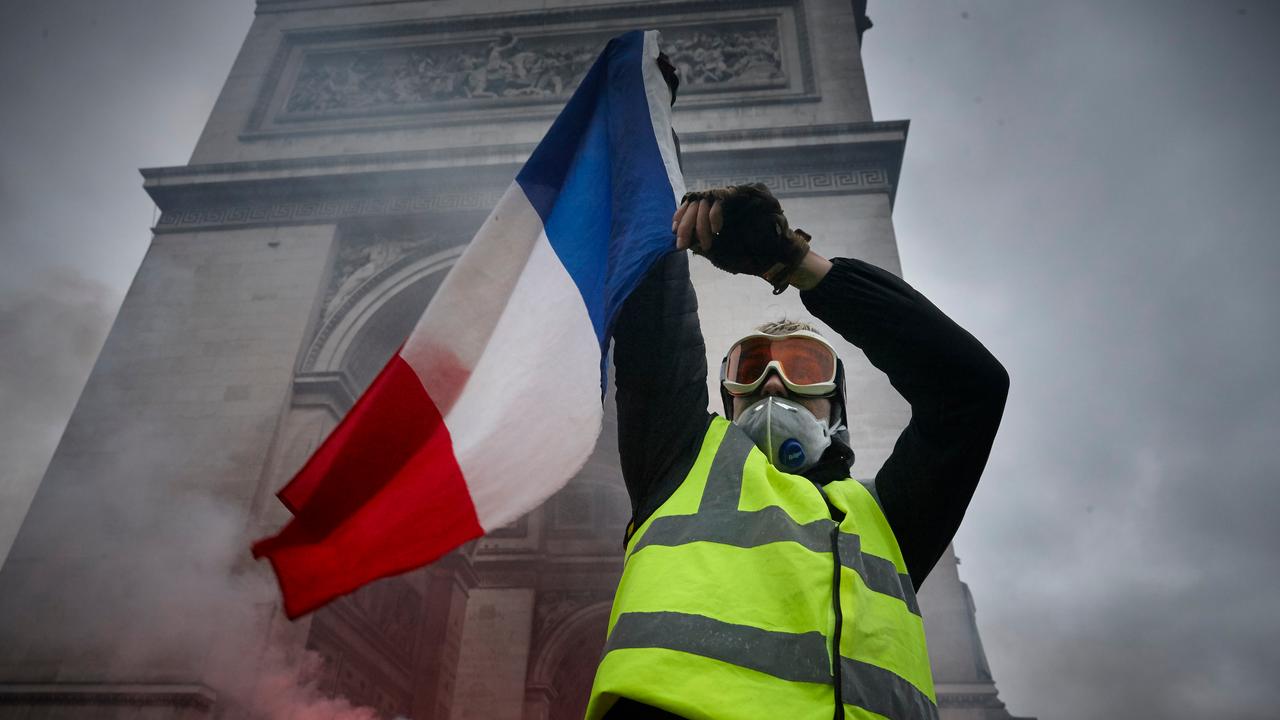 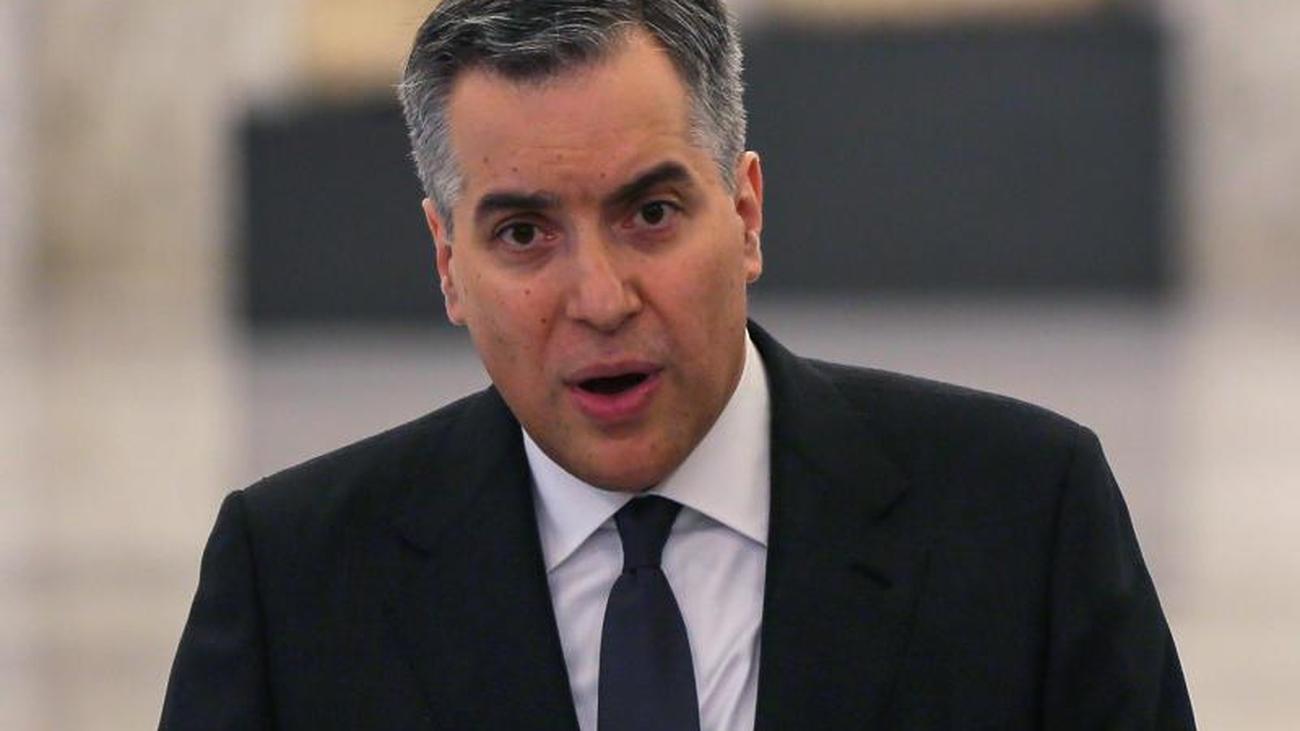 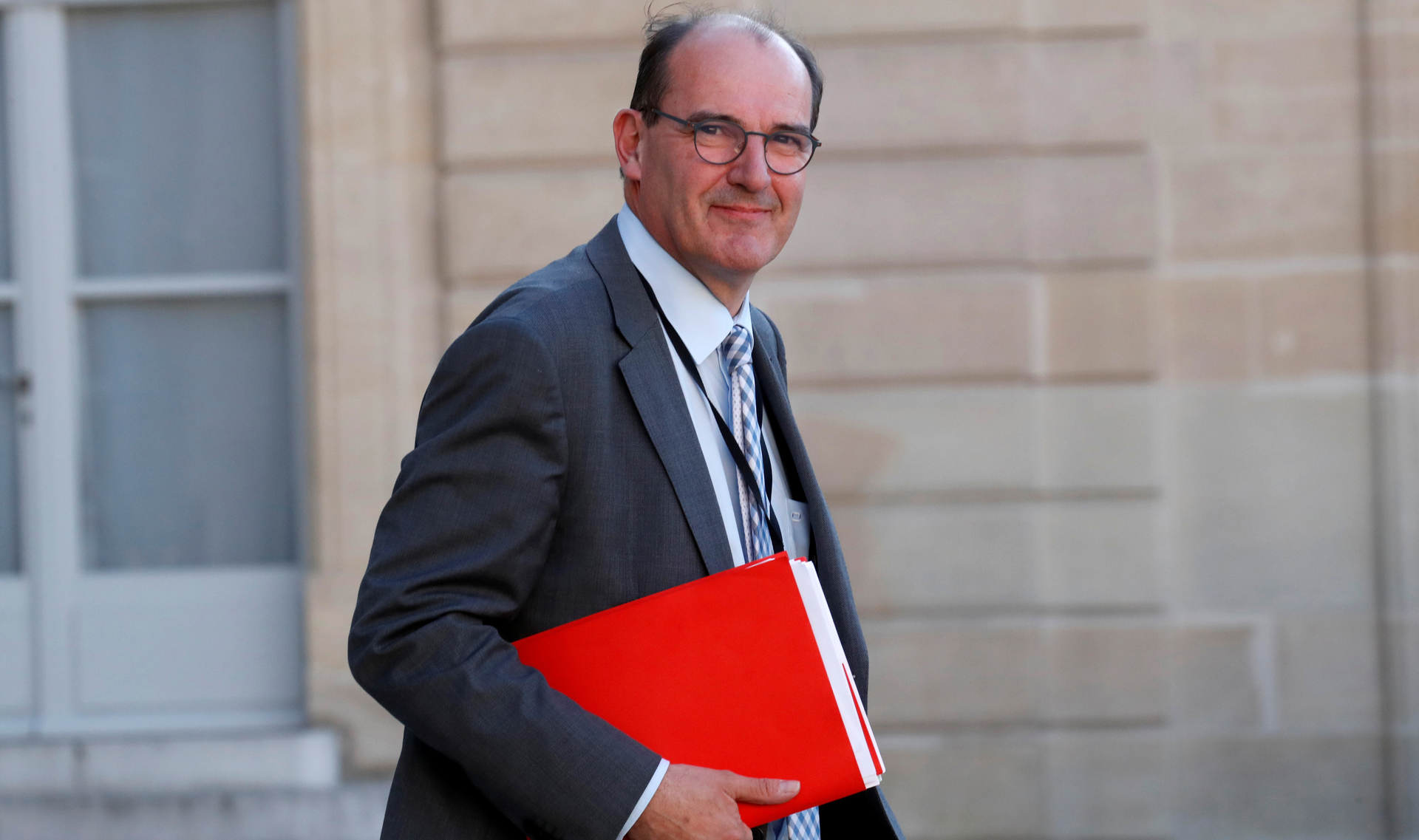 News/Politics 2020-07-03T21:18:22.574Z
“Turn over the page of a difficult three years”: what could be behind the resignation of the prime minister and the change of government in France 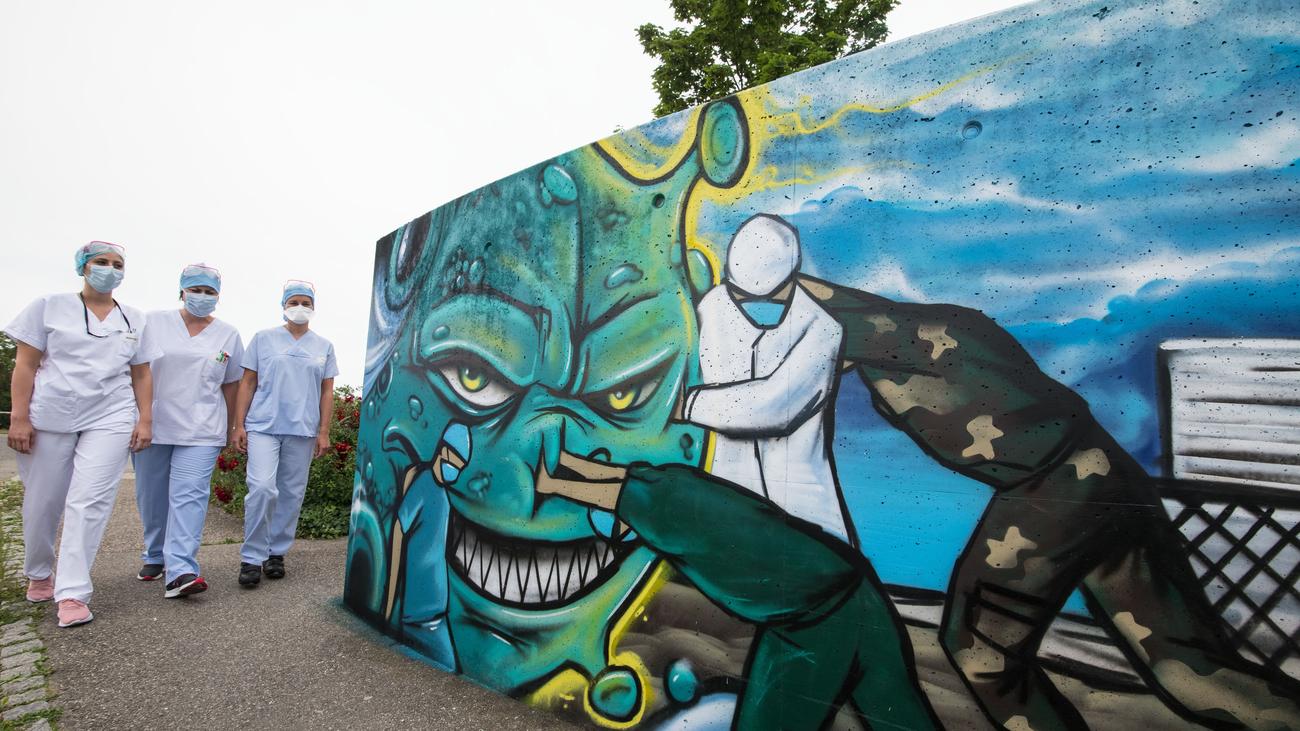 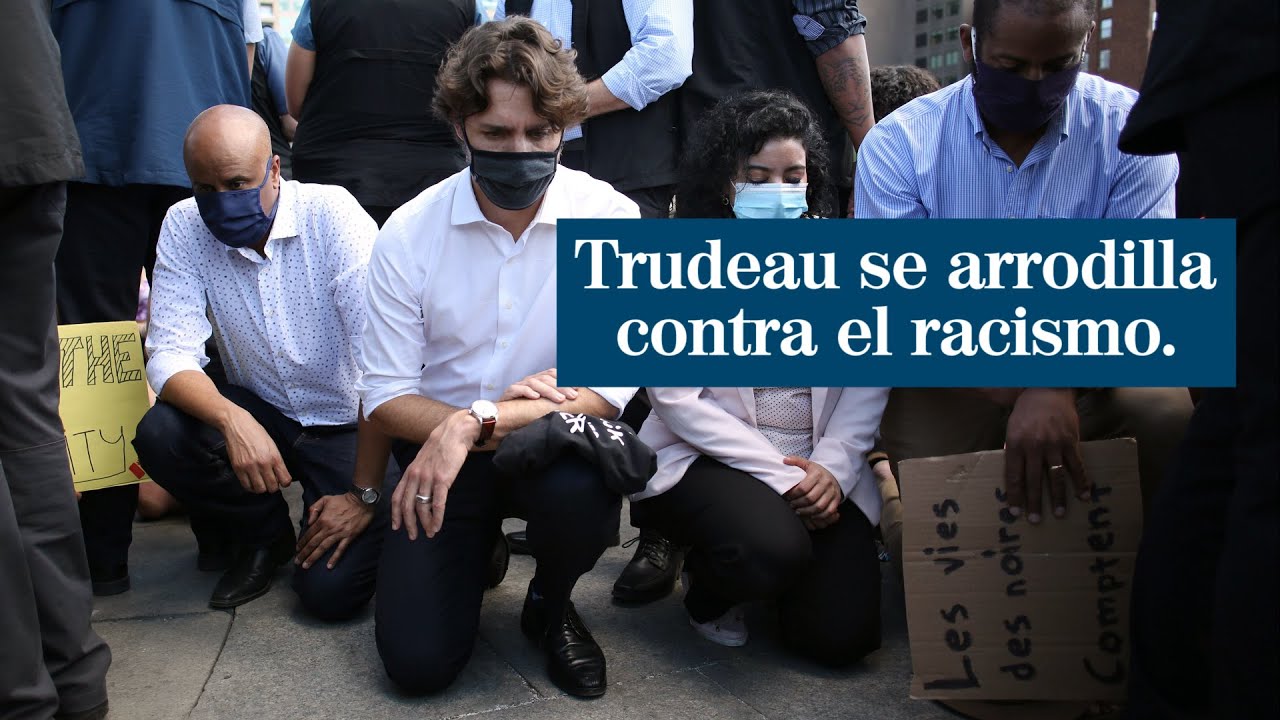 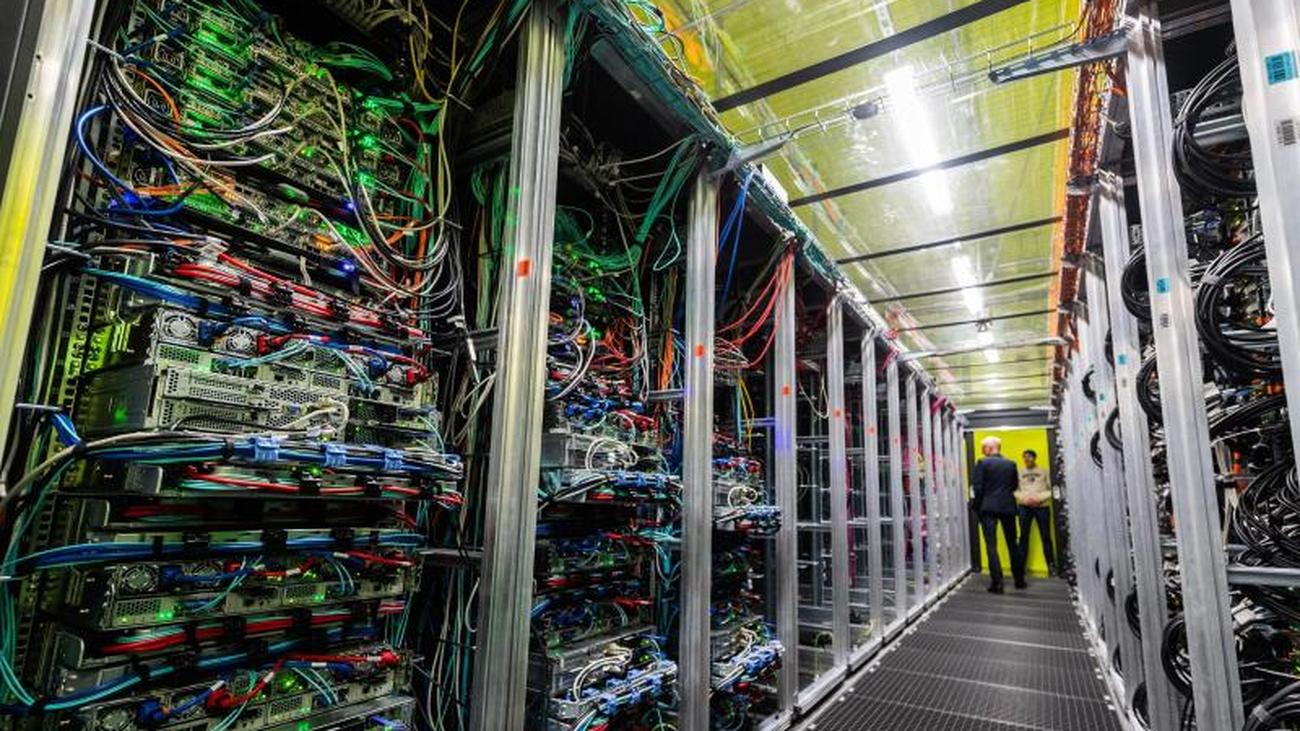 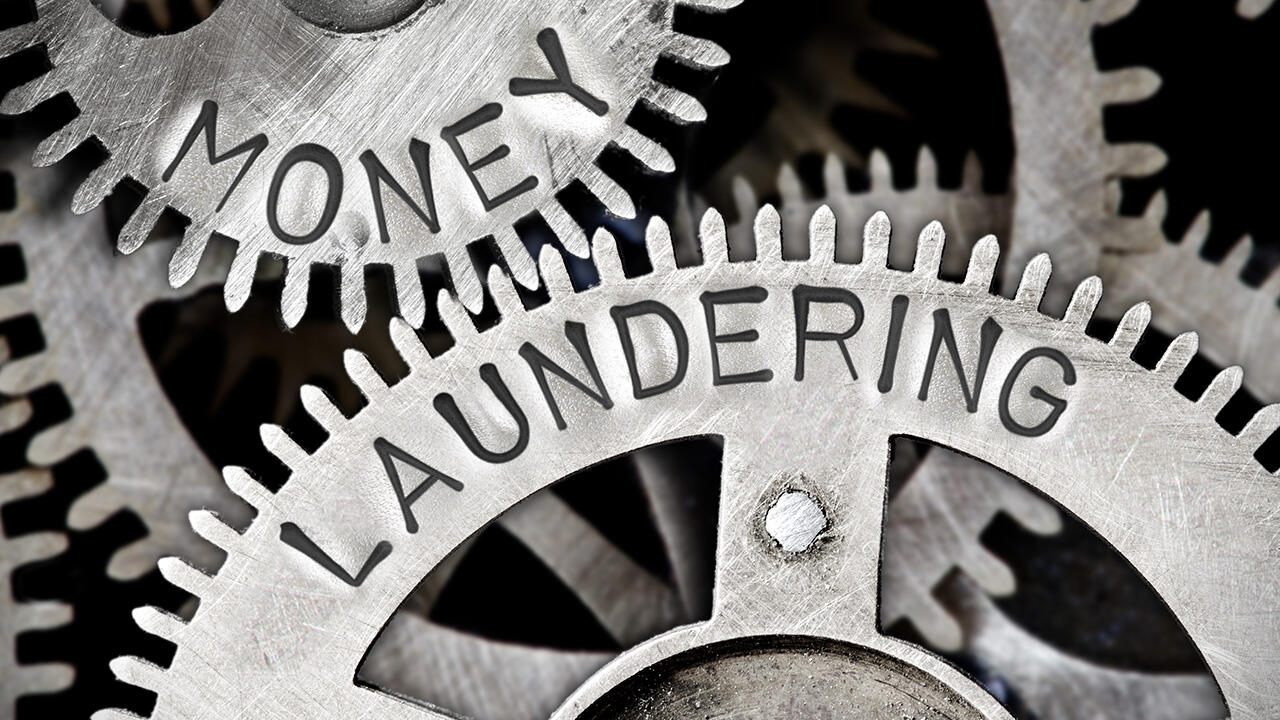 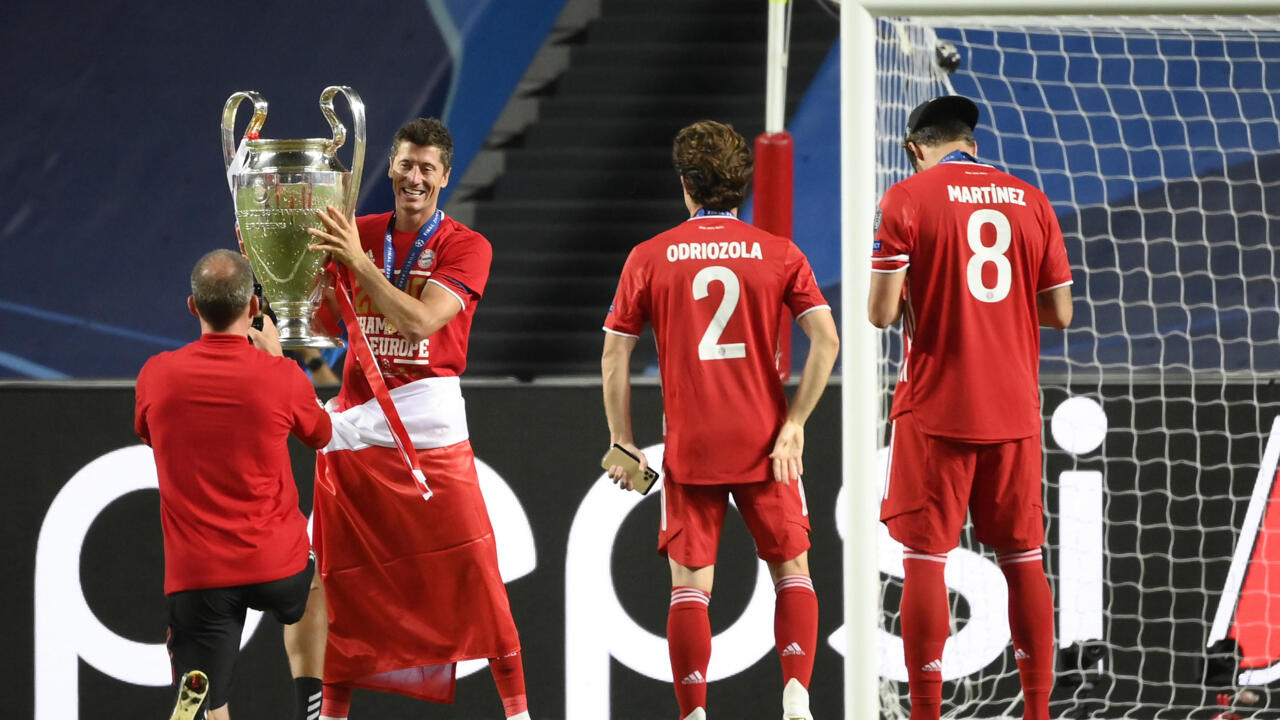 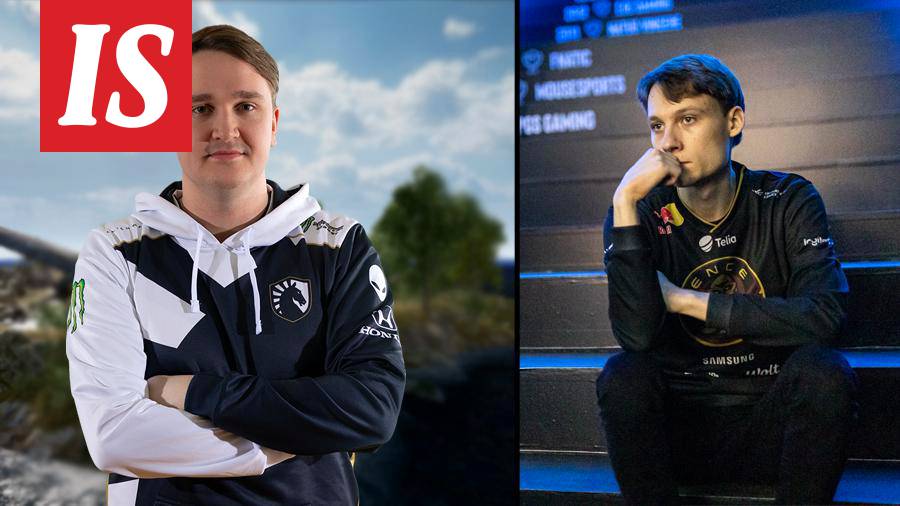