The Ministry of Development wants to help developing countries deal with climate change in the future. It will invest 500 million euros next year. 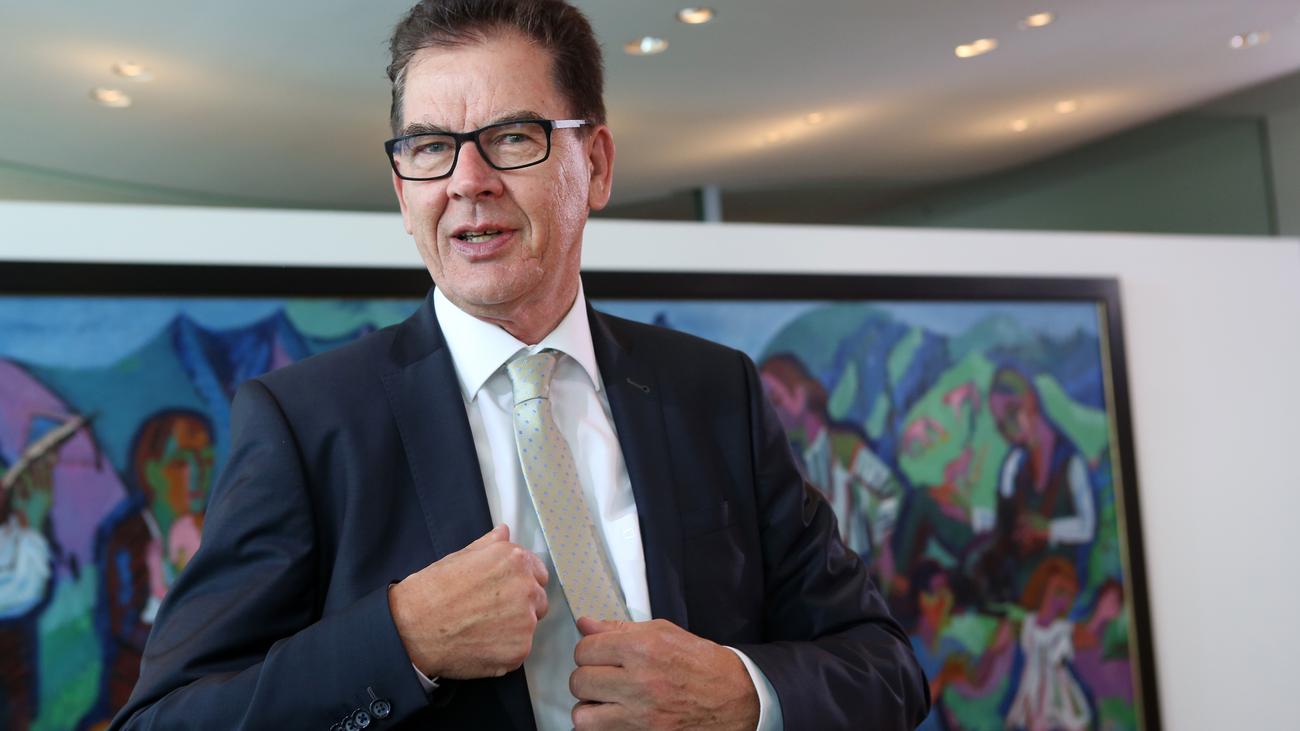 At the Climate Change Conference COP25 in Madrid, the German Development Ministry (BMZ) presented a number of new initiatives that contribute to the fight against climate change and support people in developing countries who are already suffering from the consequences of global warming. In addition, it will invest next year 500 million euros, said Development Minister Gerd Müller (CSU). "Because the climate issue decides in the developing and emerging countries," said Müller.

Especially the poorest countries often lack resources to adapt to the consequences of climate change. Together with the insurance companies Global Parametrics and HannoverRe, BMZ presented the Natural Disaster Fund (NDF) Germany at COP25. The Fund is helping aid agencies and other institutions in developing countries to provide assistance after a natural disaster. The BMZ will provide 25 million euros for this purpose.

Oceans play a vital role in regulating the global climate - absorbing 90 percent of the additional heat. At the same time, marine life and coastal communities are particularly affected by the effects of climate change. The Chilean COP Presidency therefore pays special attention to the role of the oceans in climate protection and adaptation. Therefore, at the climate conference in Madrid, the Blue Action Fund, which was co-founded by the BMZ, launches a new tender for marine and coastal protection projects in the West Indies. The Green Climate Fund and the German Development Ministry are jointly investing 55 million euros to help coastal residents adapt to climate change.

Other BMZ initiatives at COP25 include additional support for developing countries to increase their Nationally Determined Contributions (NDCs), the promotion of green bonds and a partnership with the International Monetary Fund (IMF), the ministries of finance and helping central banks in developing countries to consider climate risks in their policies.

"We welcome the federal government's announcement that it will financially mitigate climate risk in poor countries, and the poorest people urgently need it so that they can recover quickly from weather extremes such as floods or storms." This is an important step in the right direction However, it is difficult to understand why Germany and the EU are still refusing to agree to a climate change fund to which all industrialized countries are contributing, "said Sabine Minninger, climate adviser to Brot für die Welt . 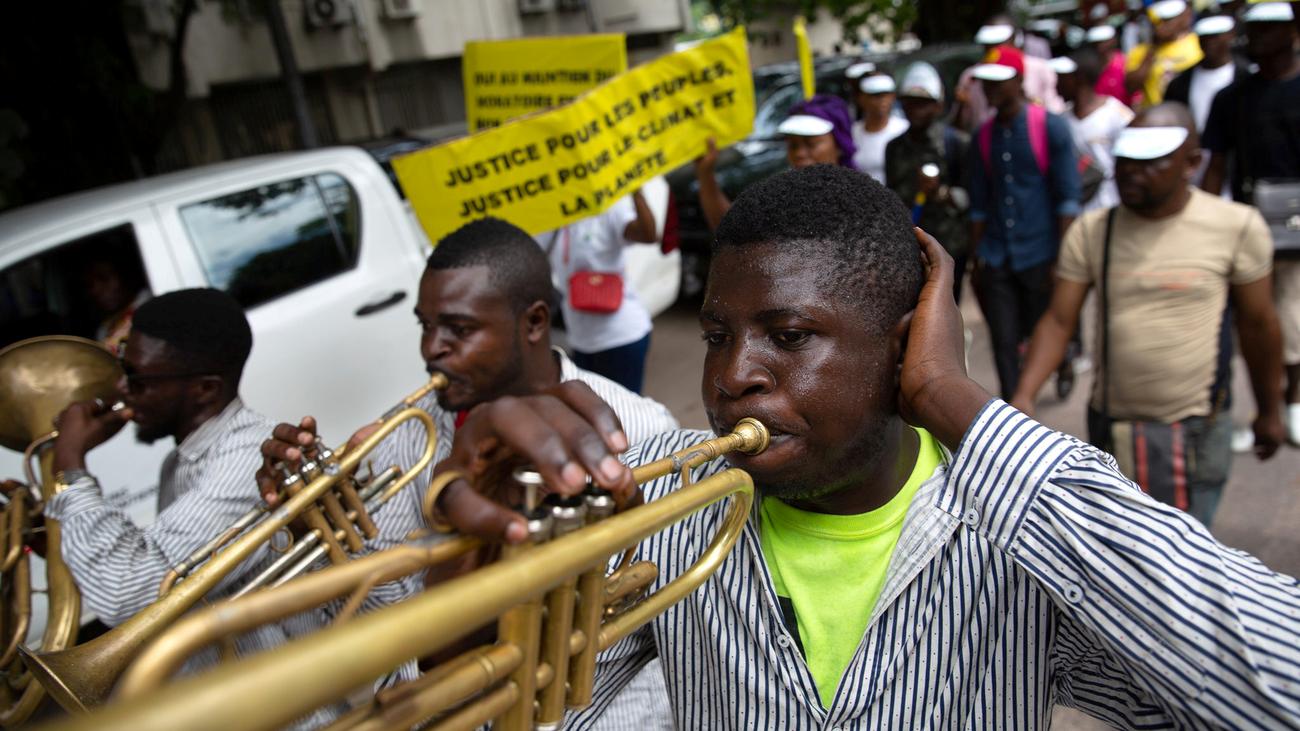 Amazon region: "The rainforest must not burn for new agricultural land"