Away win in Bremen: Michel and Reichel: The two match winners of SC Paderborn 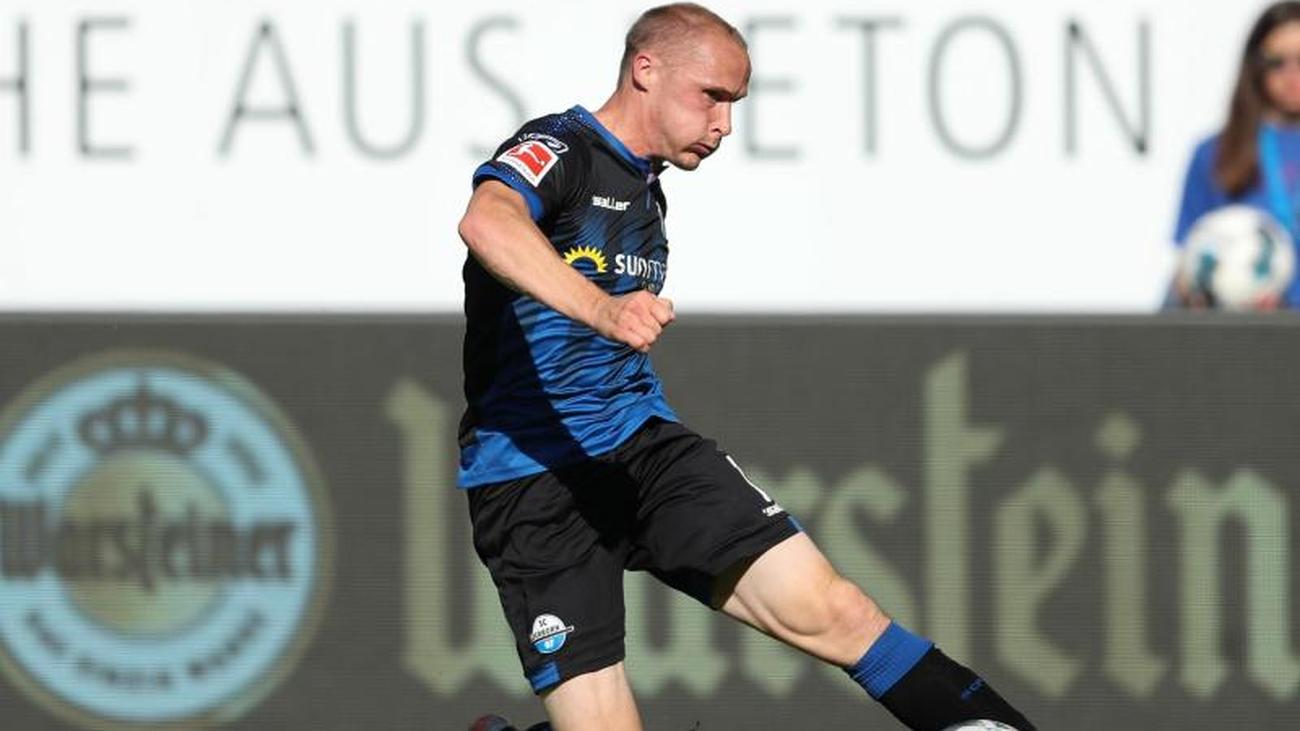 Bremen (dpa) - The two Matchwinner SC Paderborn occurred on Sunday evening, a good 300 kilometers apart in action and do not even know each other.

The substitute striker Sven Michel scored in injury time the gate to 1-0 (0-0) victory at Werder Bremen. Video referee Tobias Reichel meanwhile sat in the notorious Cologne cellar and checked this all-important scene. Almost all in the stadium including both coaches and the scorer themselves had their first impression on offside decided. Reichel gave the signal after more than two minutes: everything was correct. "I did not expect this to be a goal," said Paderborn's sports director Martin Przondziono.

For the newcomer this means that he is no longer in the table for the first time since the 1: 2 at Hertha BSC on 21 September. And he can further reduce his four-point deficit to the relegation place on the next matchday against Union Berlin. After this important victory the Paderborns spoke about ...

... the table: "It's cool that we're not in the bottom of the league anymore," said Przondziono. "Now we have to refill next week, then we are back in business." The hope, said the former Werder player, you have never lost in the promoted. "I'll tell you every week. But now the learning effect sets in that you have to play different and cleverer in the Bundesliga. »

... the video evidence: On Sunday evening benefited Paderborn from the intervention in Cologne. But that both teams were after Michels goal more than two minutes on the court and did not know: Is it now 0: 1 or 0: 0 - something can also get used to SC coach Steffen Baumgart difficult. "If you see the gate emerge, if you stand in the square for nearly four minutes, until a decision is made, then it will be over with joy," he said. Sports director Przondziono is basically an advocate of technical support. But he also said: "The video evidence also has its good. The handling is difficult. »

... the game: A reporter from Paderborn asked Baumgart after the game a bit puzzled, if he was not really happy. And the promotion coach replied: "There is no reason for euphoria. If I look at the table and see eight points there, that's still not many. "Baumgart's argument was," We've done a lot of games better. We did not play what we can today. "But the 47-year-old also made it clear:" That does not count today. What matters is victory. We are happy about the three points. »

Data about the game

Away win in Bremen: Michel and Reichel: The two match winners of SC Paderborn 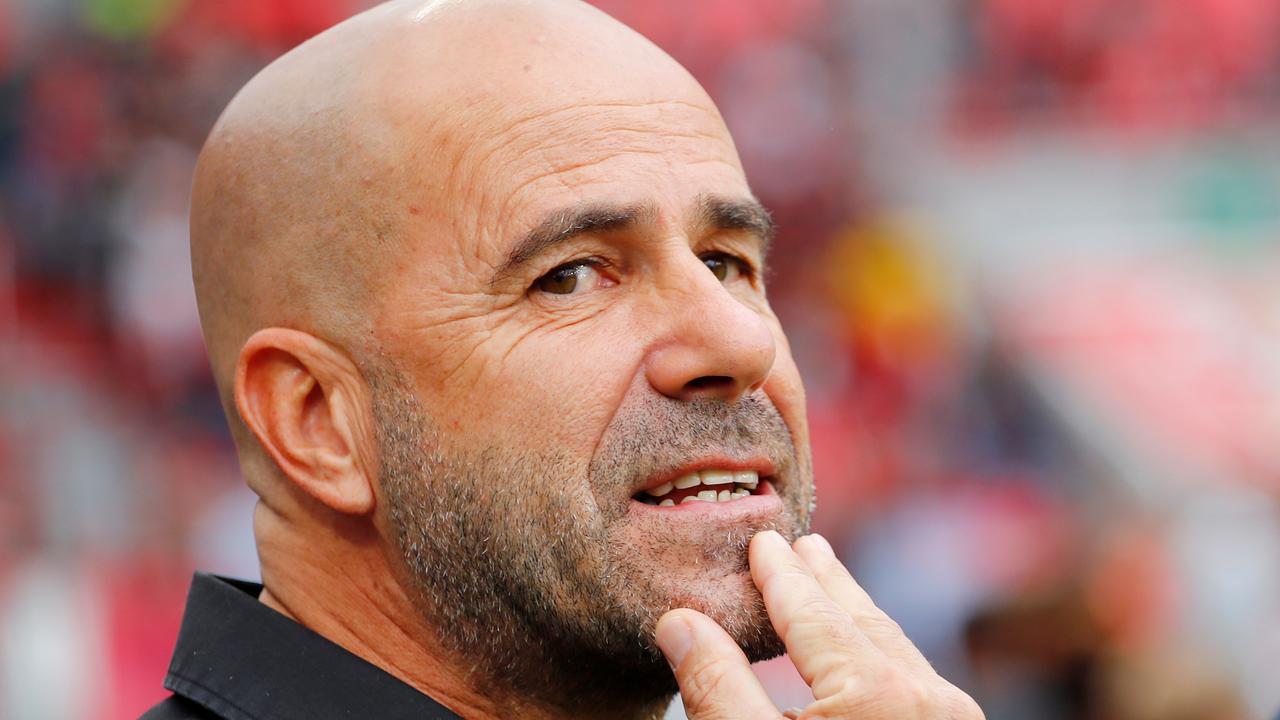 Bosz despite dissatisfaction with game Bayer Leverkusen at season start 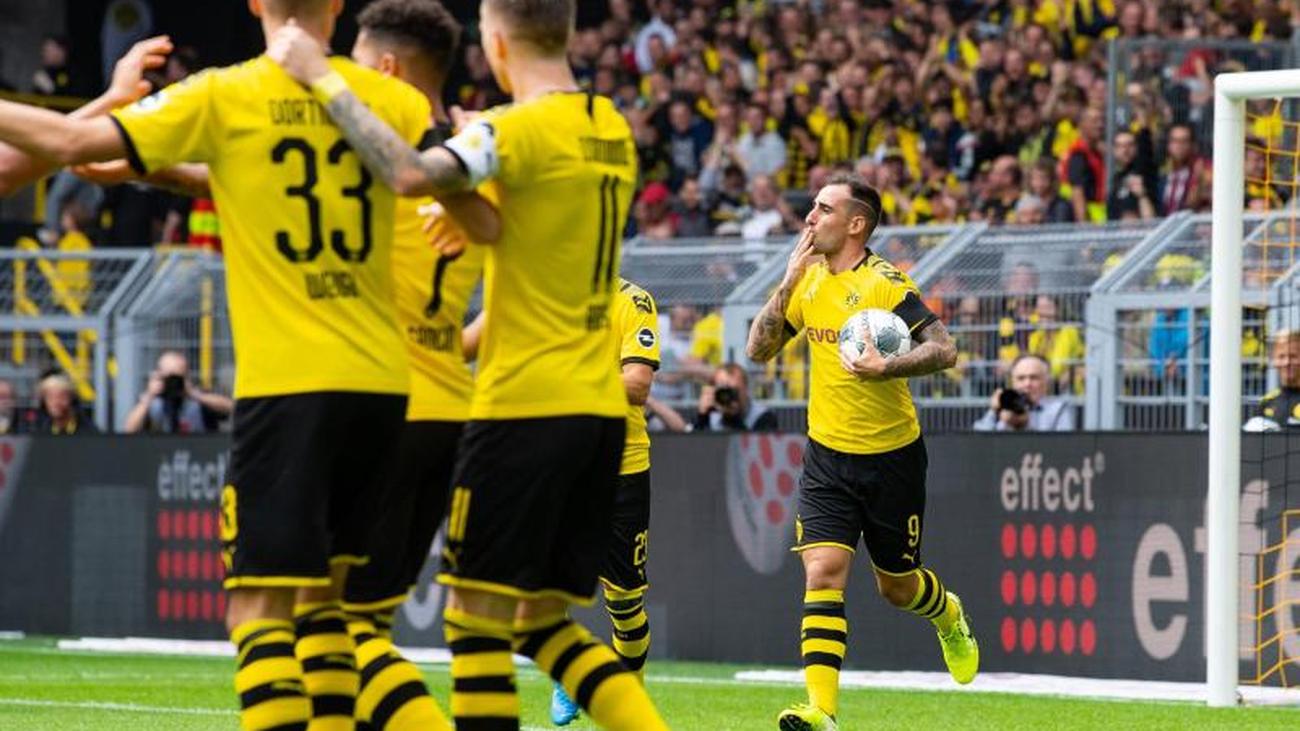 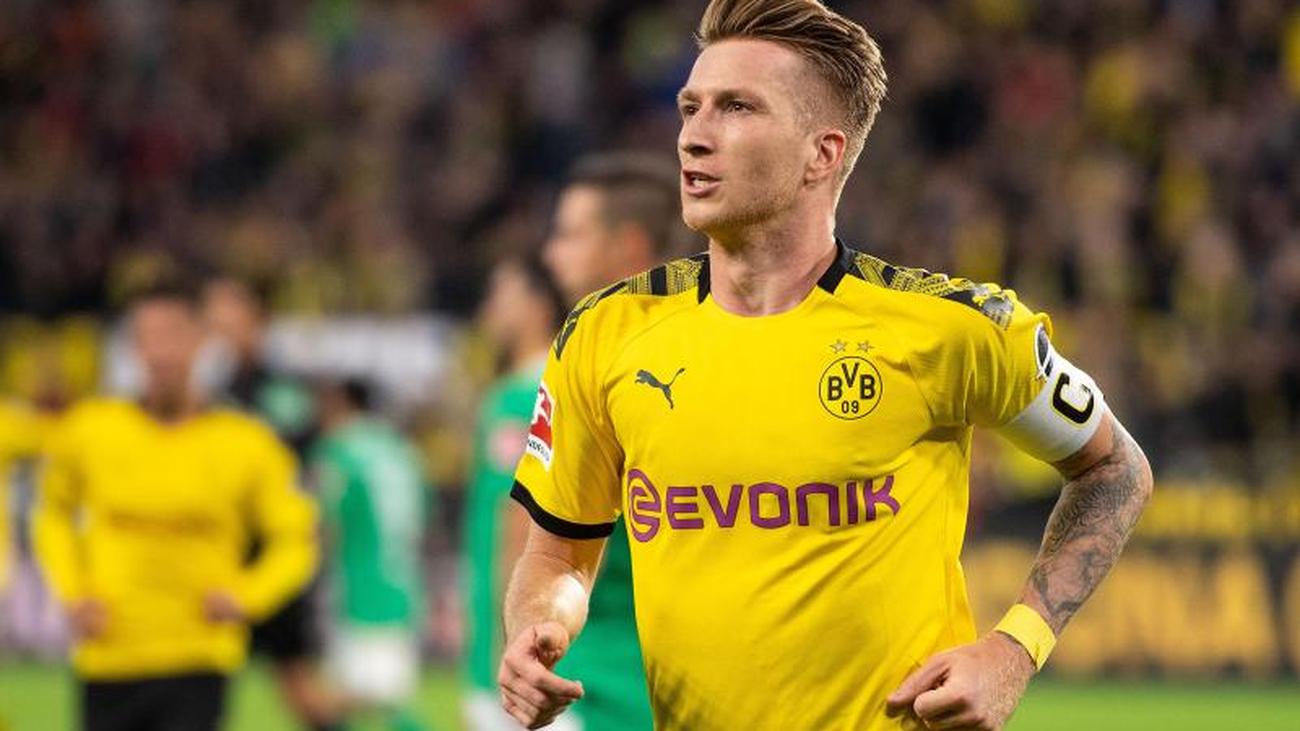 Bundesliga: Lactate in the eyes, an Augsburger "Depp" and Reus in concern 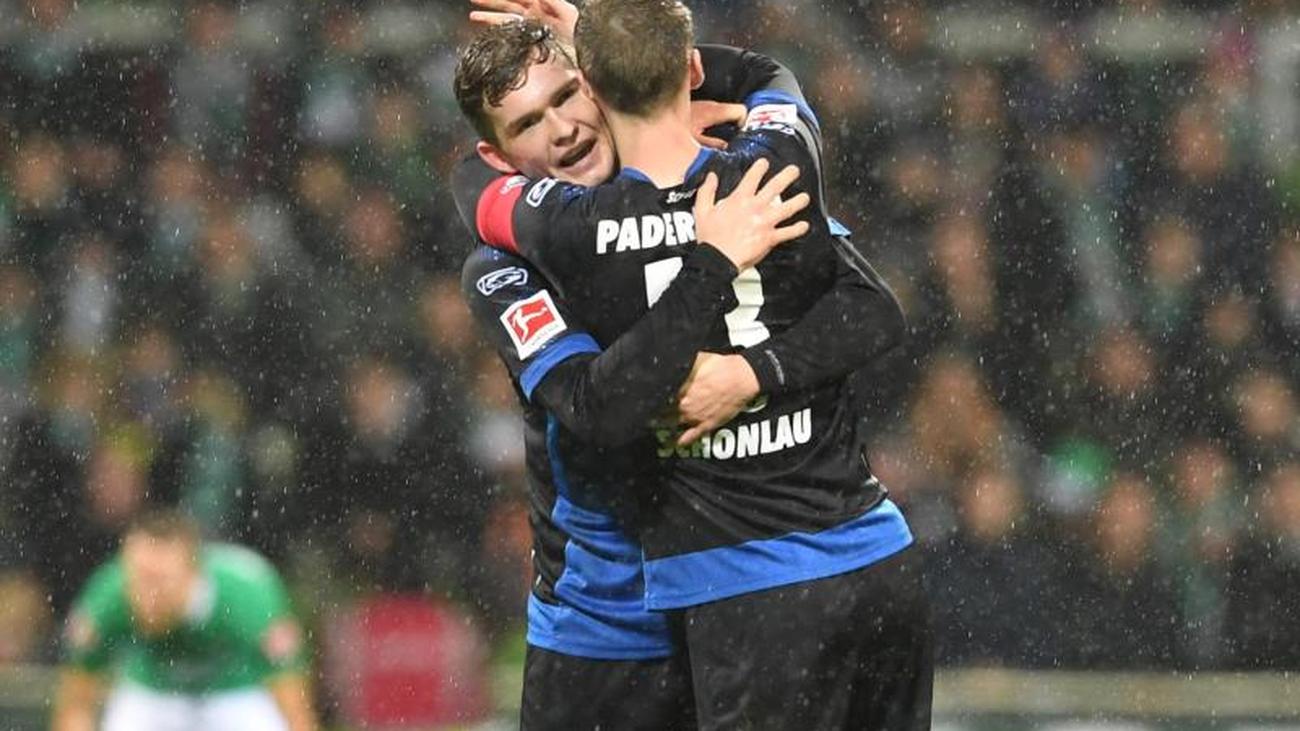 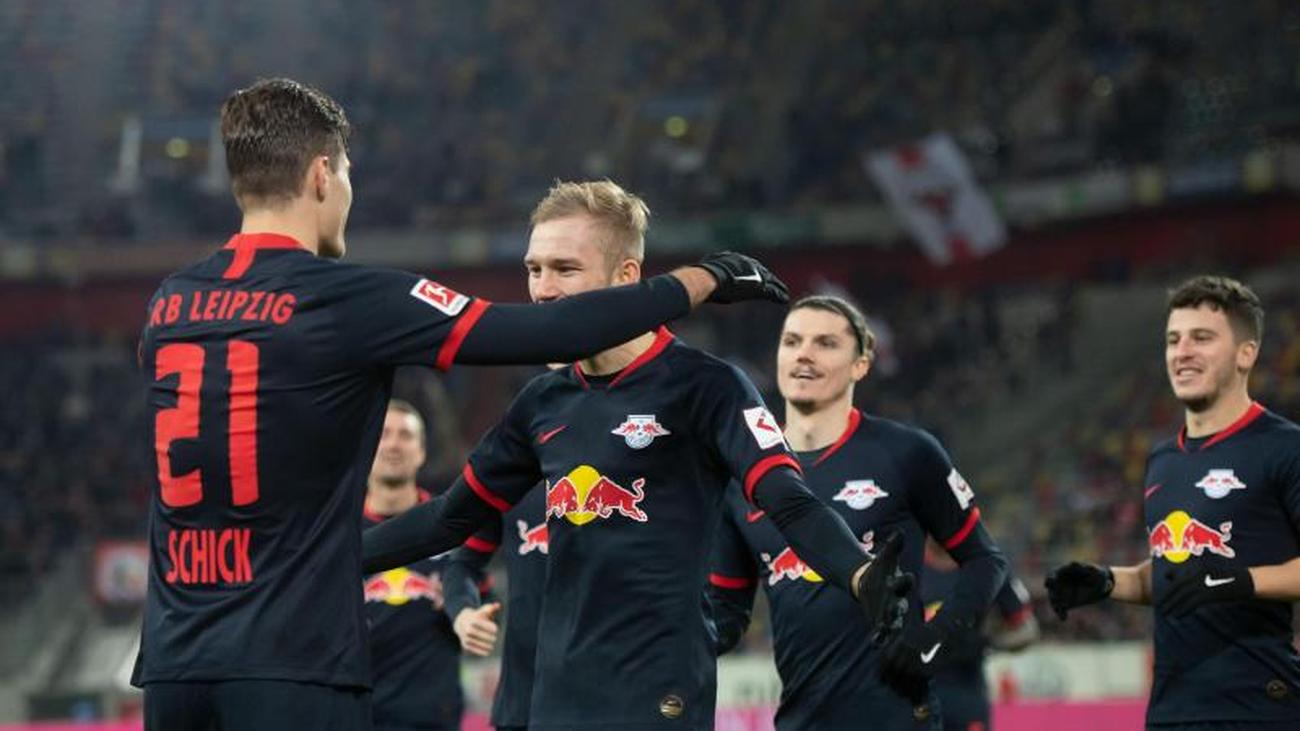