The German mother, who is said to have supported the terrorist militia IS, is back in Germany with her children. Now decide whether the arrest warrant is executed. 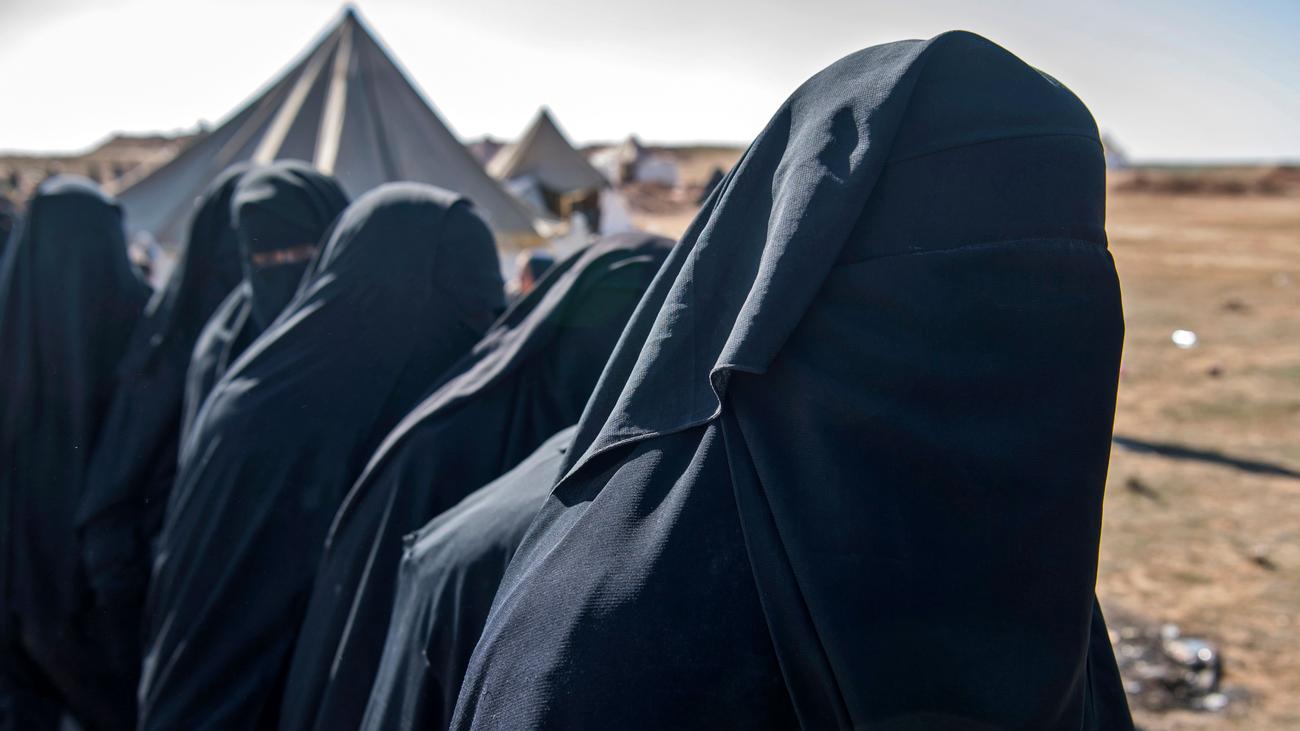 The suspected IS supporter Lorin I., arrested on Tuesday evening at Frankfurt airport, will be presented to an investigating judge this Wednesday. The deported from Turkey 30-year-olds, who had come to Germany with their four children, is accused of having participated in the jihadist militia "Islamic State" (IS), as the Prosecutor General Celle announced.

The alleged IS supporter had landed with her children at Frankfurt Airport on Tuesday evening, as a spokesman for the Federal Police said. Accordingly, she was arrested immediately after her arrival because of her arrest warrant from Niedersachsen for membership of a terrorist group. The children were handed over to the youth welfare office.

According to information from Der Spiegel , the woman is the 30-year-old Lorin I from Lower Saxony. She traveled to Syria a few years ago and married an IS fighter who was later killed, the news magazine reported. She gave birth to four children in Syria, including twin boys in April. The other children are two and three years old.

Education of children in the sense of the IS

According to the Attorney General Celle, the woman is said to have been part of a so-called sister network. This is understood to mean a network of radicalized women who attract more women to the IS and integrate them into the activities. Lorin S. is said to have organized from Syria the departure of several women from Germany to the territory of the IS. There she is said to have mediated the marriage with IS fighters. She also allowed her then husband to act as a fighter for the IS by taking care of the housekeeping and education of the children in the spirit of the ideology of the IS. According to the information, the investigating judge of the Higher Regional Court Celle should decide whether the arrest warrant is executed.

At the beginning of November, Turkey announced it would step up foreign jihadists to their home countries. In the middle of November a couple from Hildesheim returned to Berlin with five partly grown children. In addition, two women were reported to have joined the IS militia in Syria. One of them was also arrested on arrival in Germany.

Germany: Detained IS supporter is presented to investigating judge

Terrorism: Widow arrested by IS terrorist Cuspert in Hamburg

Offenbach: Suspected IS supporters are planning to attack in Hesse 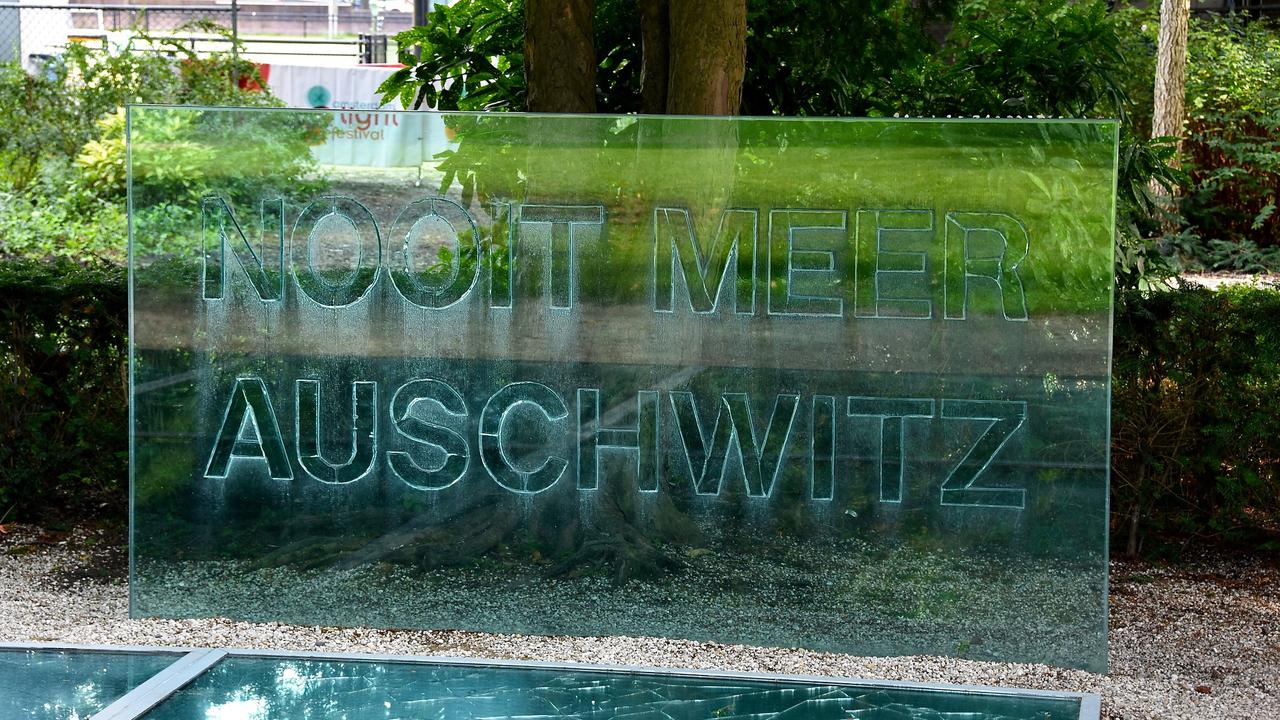 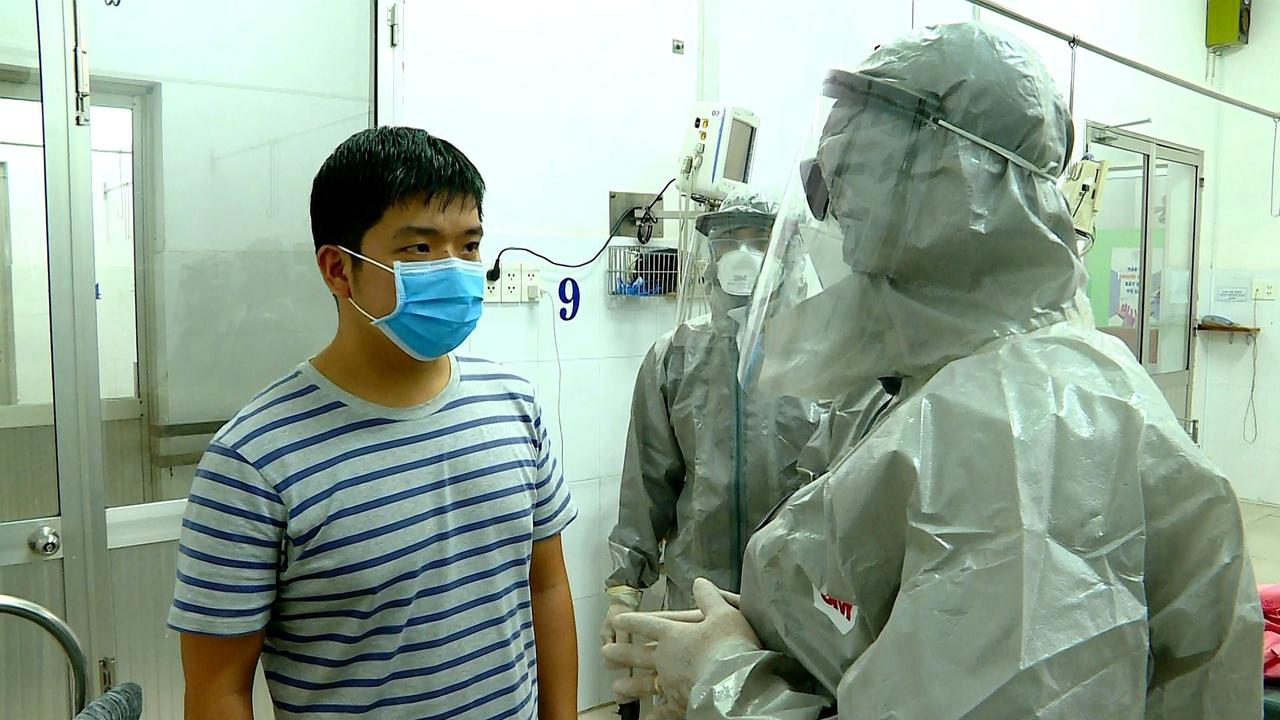 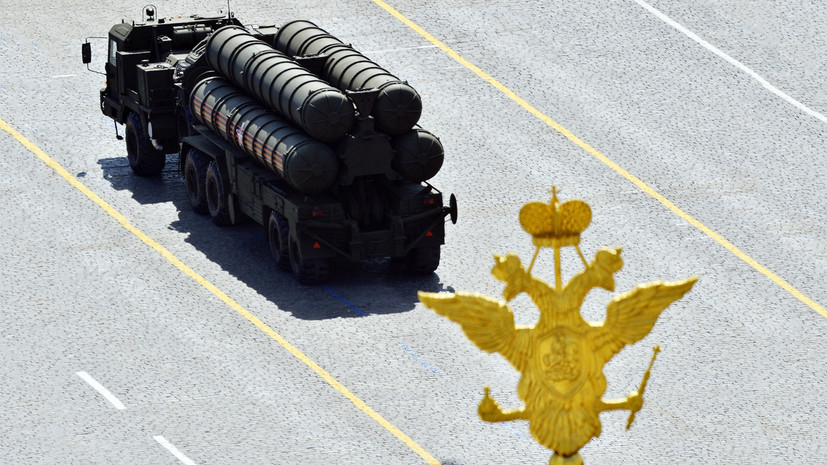 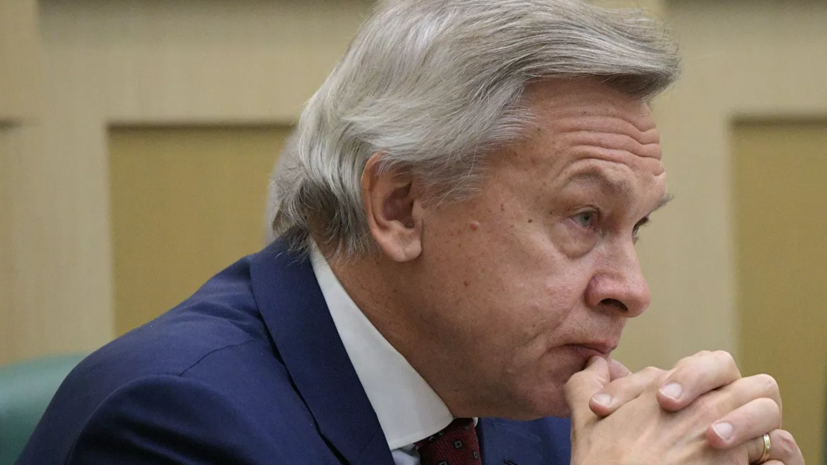 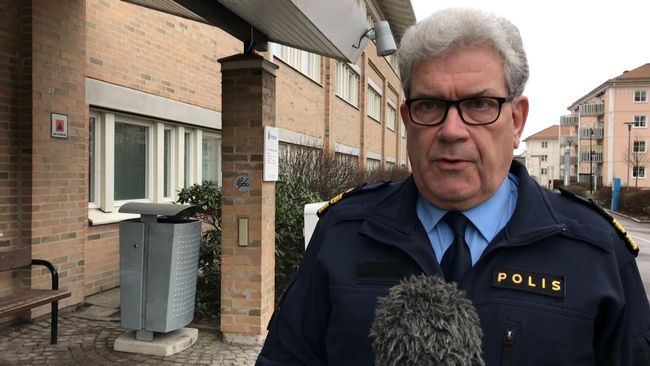 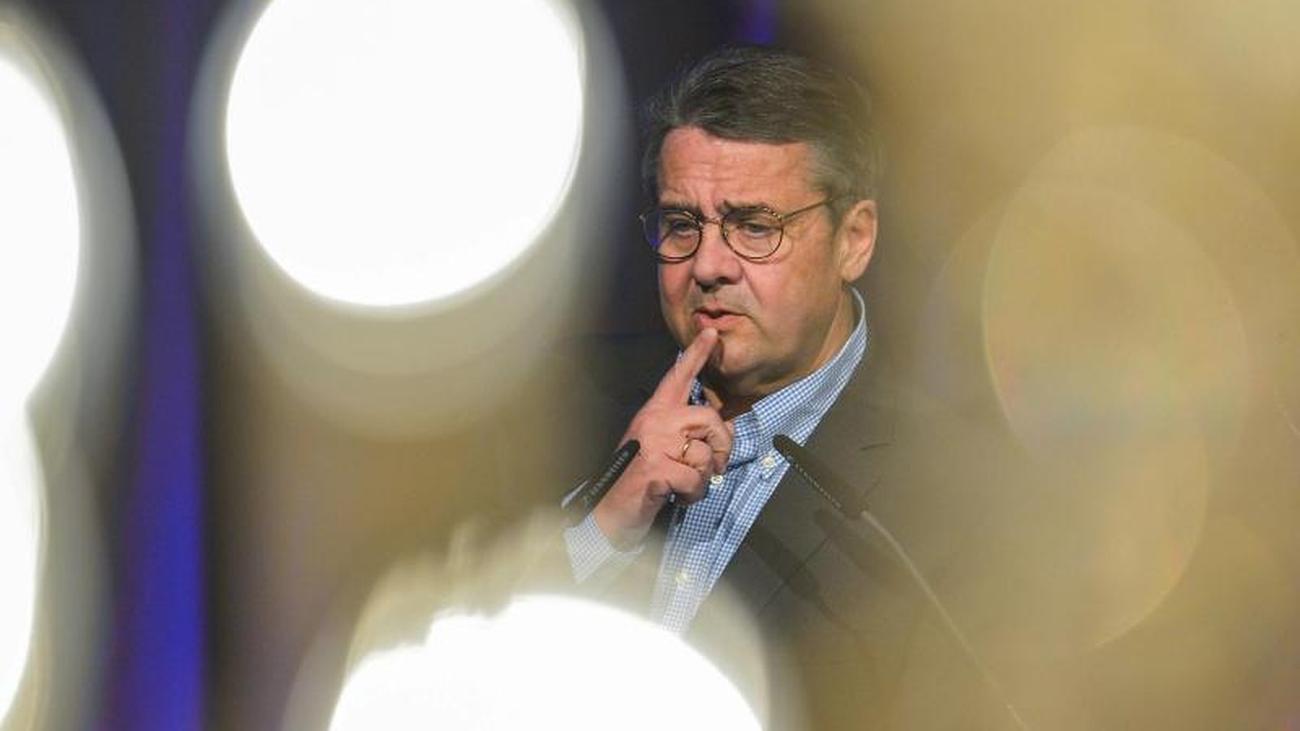 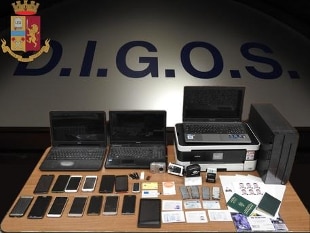 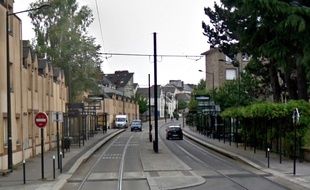