Hong Kong: China imposes sanctions on the US

The US supports the democracy movement in Hong Kong. This causes a dispute: China now forbids the US, with warships stopover in Hong Kong to make. 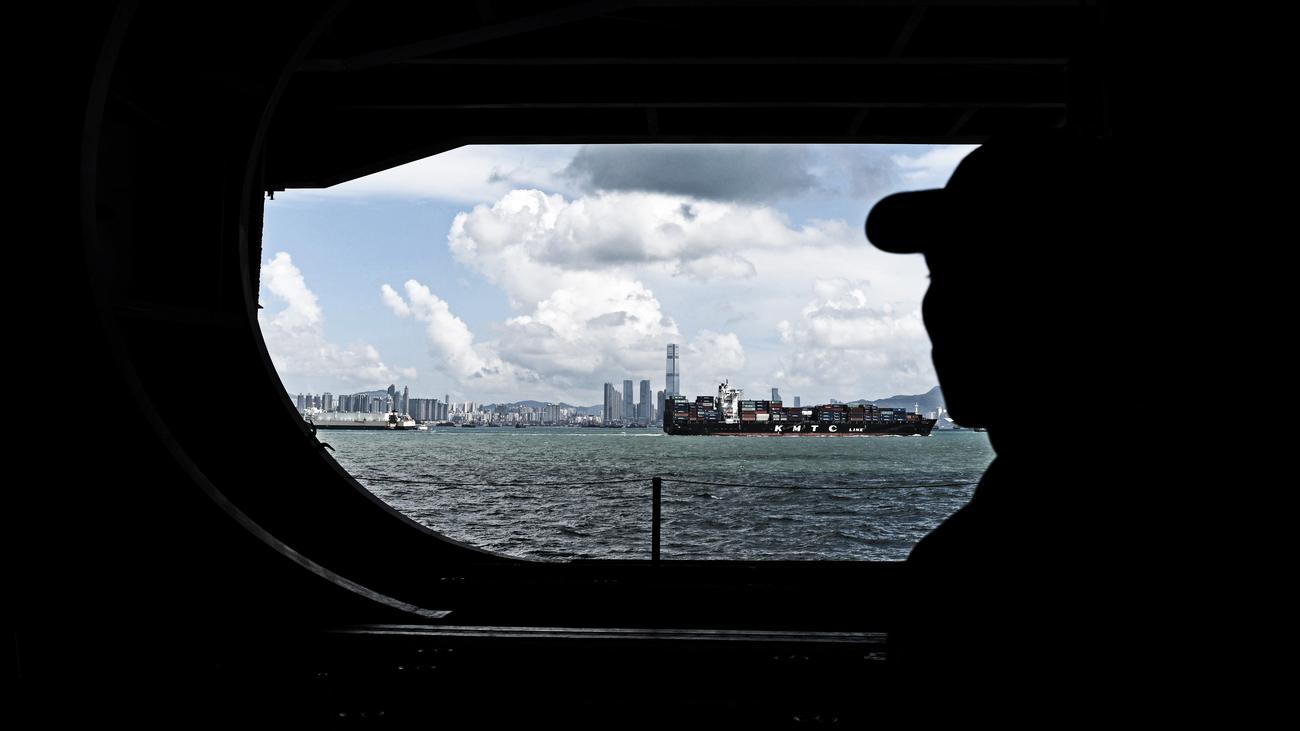 In the dispute over the support of the democracy movement in Hong Kong, China has imposed sanctions on the US. "As of now," US warships should stop serving in Hong Kong, and sanctions against US organizations are underway, said Foreign Ministry spokeswoman Hua Chunying in Beijing. NGOs such as Human Rights Watch and Freedom House could meet.

With the measures, China is responding to new US laws in support of the democracy movement in the Chinese Special Administrative Region. The behavior of Washington was "unreasonable," said the Foreign Ministry spokeswoman. She accused non-governmental organizations of behaving "badly".

US President Donald Trump had signed the Congressional laws on Hong Kong last week, provoking angry Chinese protests. Among other things, the laws provide for the withdrawal of existing trading privileges if human rights are not respected in Hong Kong. In the former British Crown Colony, there have been mass protests against the China-loyal leadership for six months, which are increasingly turning into violence. 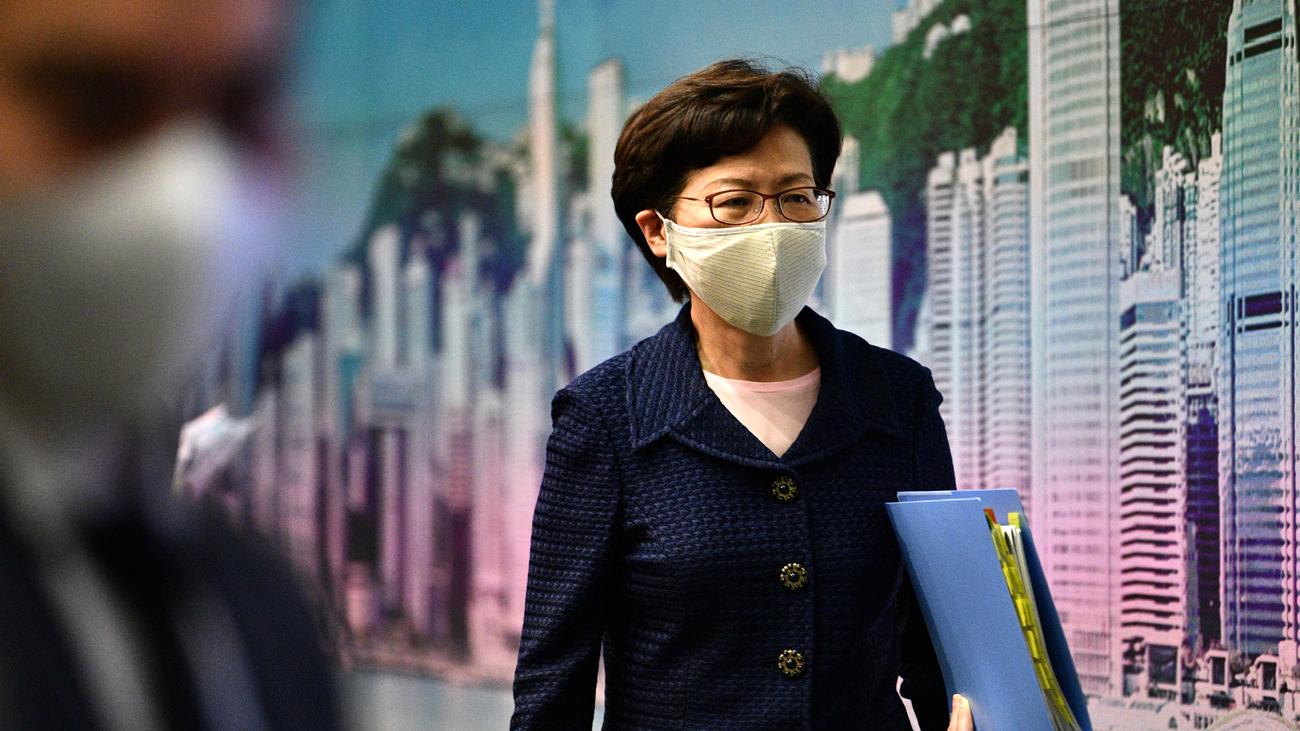 Life/Entertain 2020-08-10T11:13:50.666Z
Spokesperson of the Hong Kong Liaison Office: Hong Kong's future and destiny are destined to be with our motherland 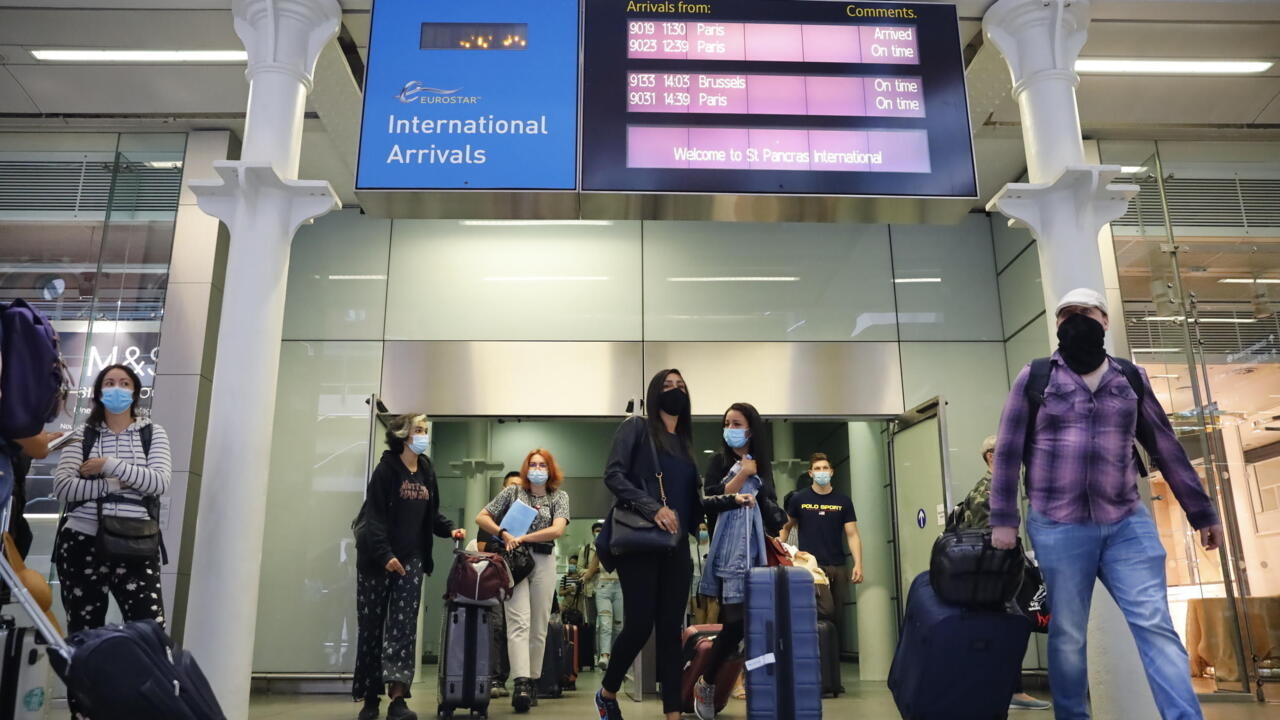 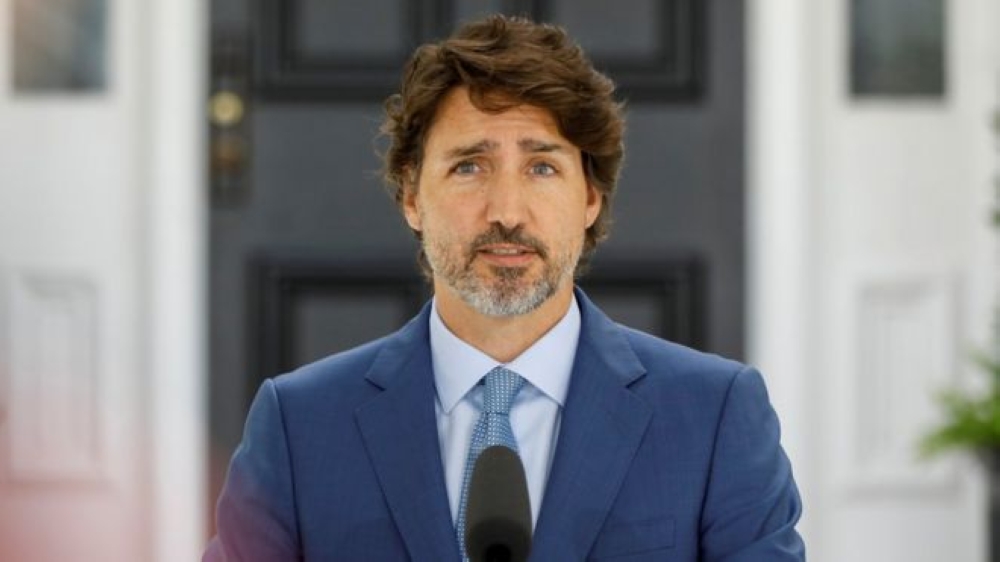 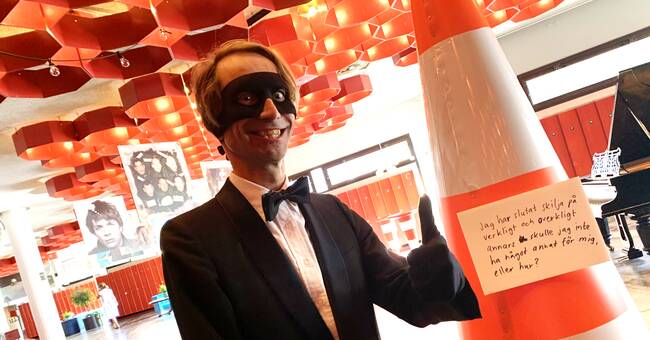 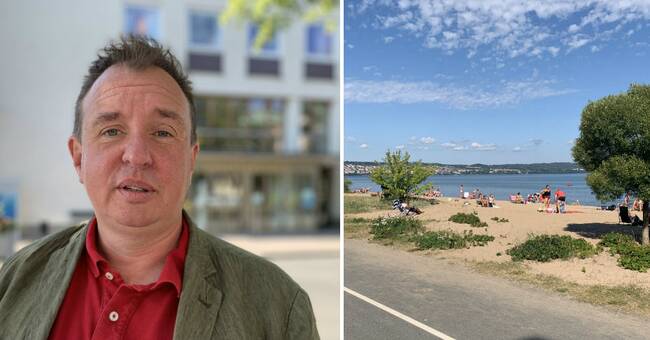