CDU, Greens and SPD in the state want to present the results of their coalition negotiations on Sunday. Michael Kretschmer could reign with it.

Union, Greens and SPD in Saxony have agreed on the coalition agreement for their planned government alliance. The three parties announced joint statements for Sunday to conclude the negotiations. Before that, the big round of negotiations is to come together again in Dresden.

Originally, the contract was to be presented to the public last Friday. Then there were delays. According to reports, the distribution and the layout of the departments was controversial.

The CDU, SPD and Greens had begun their coalition negotiations for the formation of a Kenyan coalition more than five weeks ago. For the Saxon CDU under Prime Minister Michael Kretschmer, the tripartite alliance is the only way to organize an independent majority from outside the AfD, which became the second strongest force in the LGBT election.

About a coalition agreement want SPD and Greens still vote their members. At the CDU, a party congress would seal the planned Kenya coalition. By the end of January at the latest, according to the state constitution, the prime minister will be elected, but the election is still planned for December.

In the state election on September 1, the CDU came despite considerable losses, although again in first place (32.1 percent) .The previous black-red coalition, however, lost its majority. In addition, the Greens (8.6 percent) passed the SPD (7.7 percent).

When the alliance is finally sealed, for the first time since the fall of time there is a trio in Saxony. It would be the third Kenya coalition in Germany; after those in Saxony-Anhalt and Brandenburg. 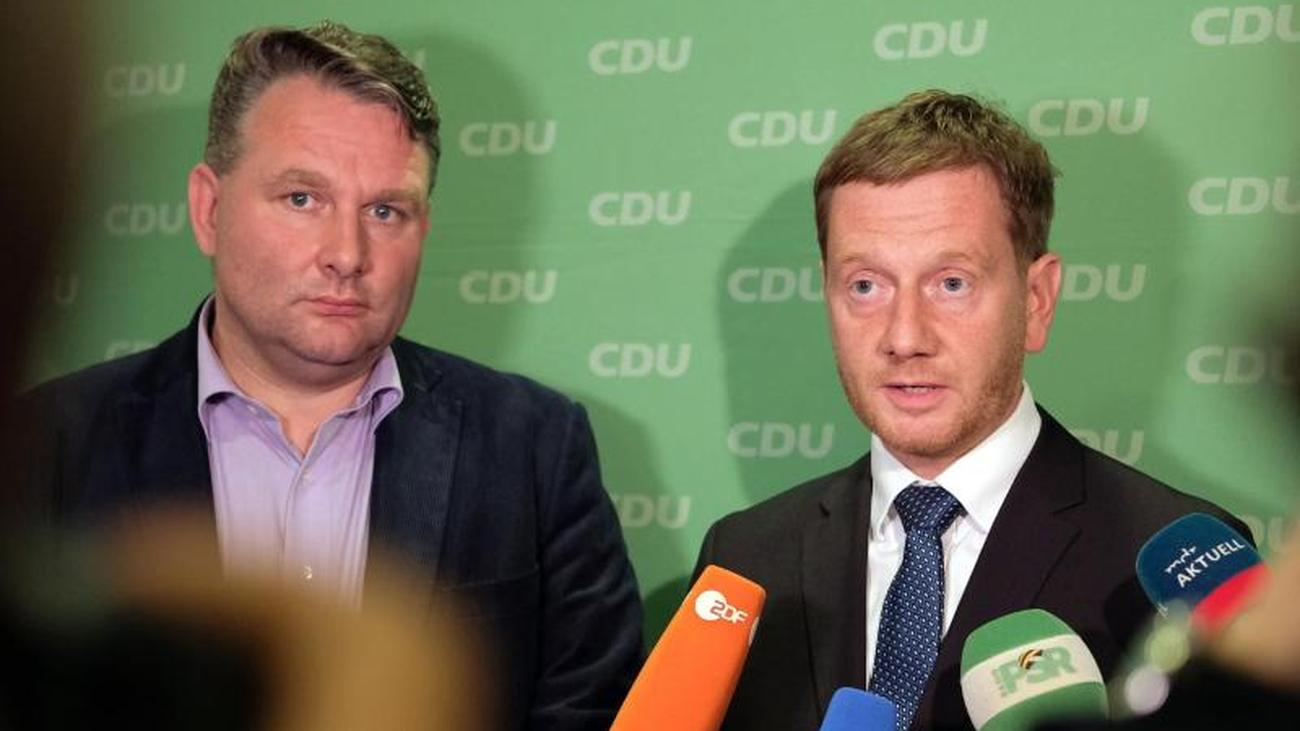 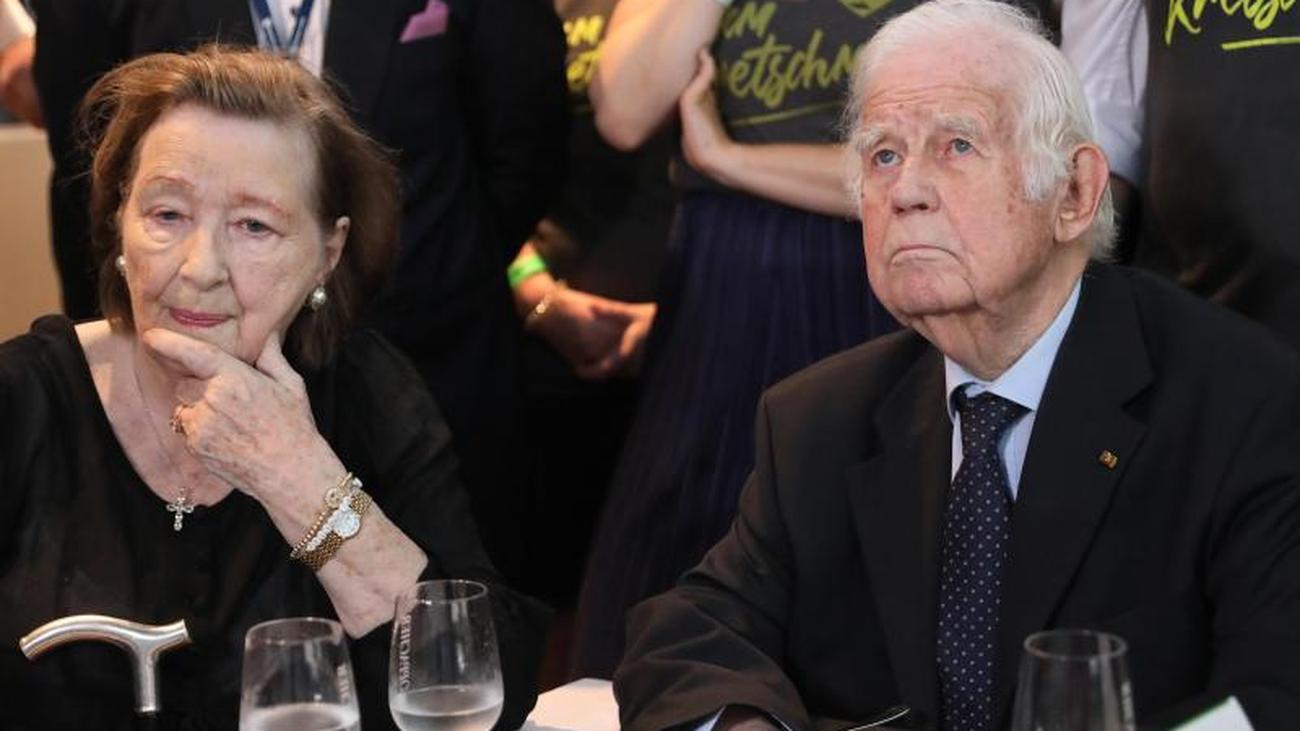 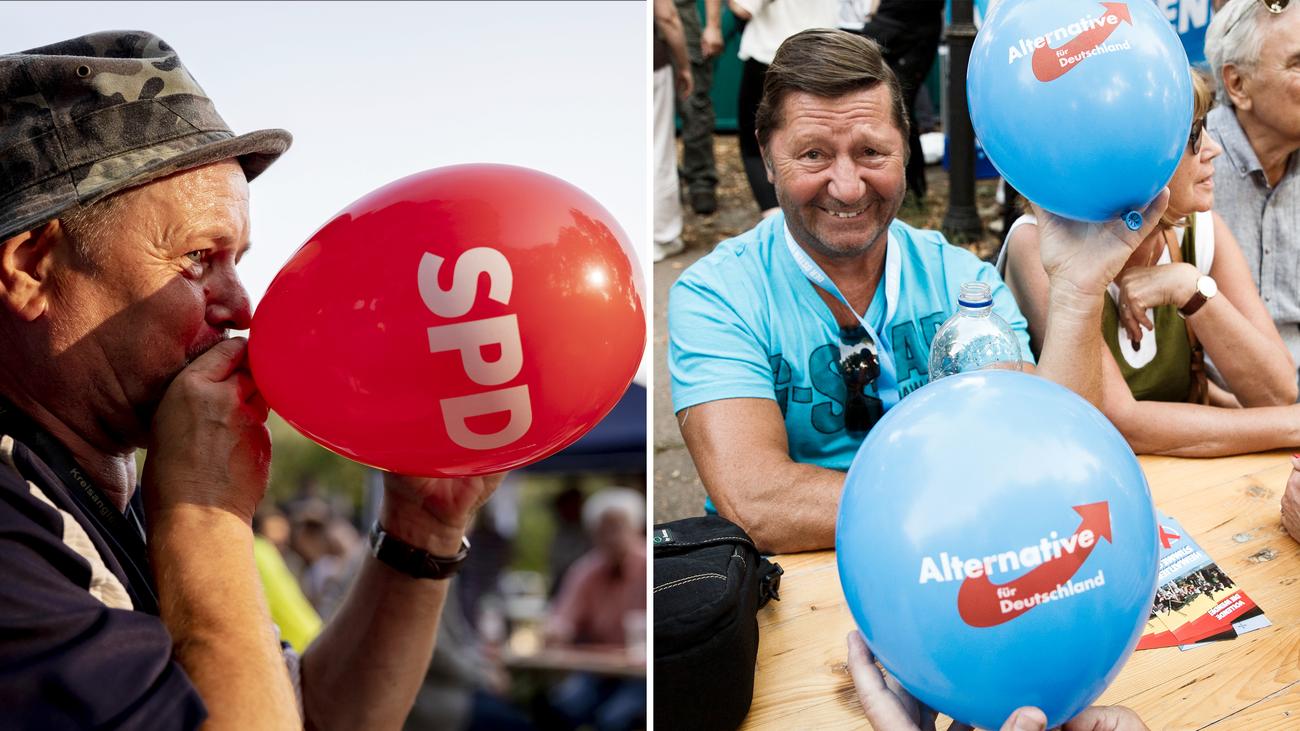 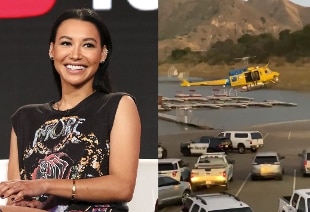 News/Politics 2020-07-13T21:44:56.833Z
Prime Minister Novalić of the Federation of Bosnia and Herzegovina confirmed to be infected with the new crown virus